Two days ago I received an Edelweiss flower in a pot as a gift. It's really important for me to take good care of it, however, I'm concerned I've done too many mistakes by now :( So I'm looking for some advice on how to fix them and not kill the poor plant.

It looked fine and fresh when I got it, but was in a very small pot, so I decided it was a good idea to repot it. I kept most of the original soil , just added a mix of mulch, sand and ordinary soil around it. I didn't water it, because I found the original soil to be quite wet and I had read that they don't like so much water. I was very optimistic after repotting the flower and placed it on a balcony that gets a couple of hours of direct sunlight in the afternoon, but overall there is a lot of light during the whole day.

Things turned for the worse yesterday, as it rained a lot and I forgot to shield the plant from all of the humidity. So when I got home it looked very bad, very wet and all of the leaves had dropped down, rather than standing straight up. I put it inside for the night, hoping it would recover and this morning only a few small parts were all good, most of them still down. So now it looks like in the picture below. I've put it outside again as it's not raining today.

A few important things: the flower was bought from a big supermarket store and it's basically impossible to find out where it was grown and under what conditions. Also, I'd like to keep it in a pot and not plant it in the garden, as I fear it won't survive there. I live in Sofia, Bulgaria, 600m above sea level in southeastern Europe :)

Any tips and suggestions would be highly appreciated, I really want to make things right! 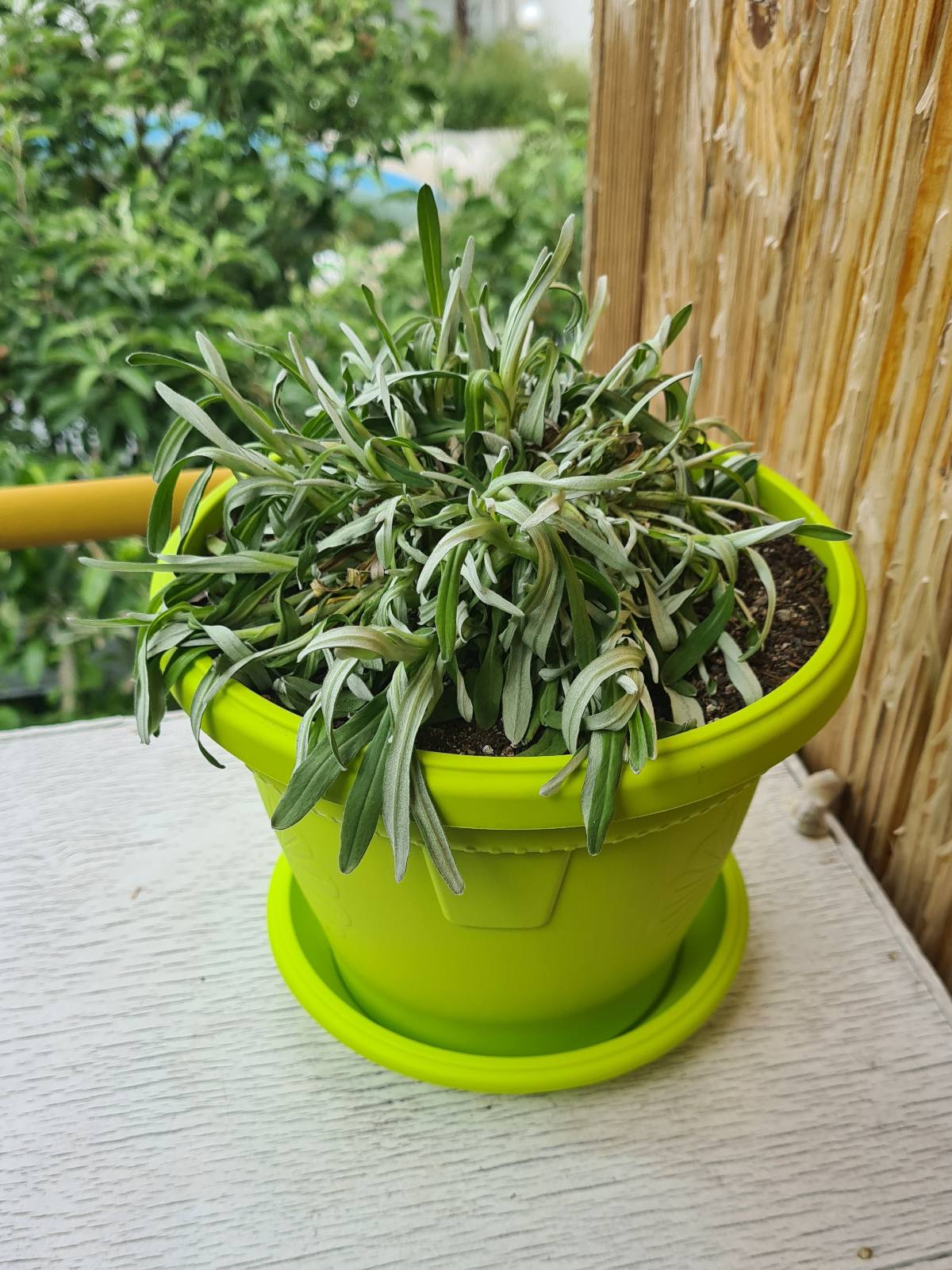 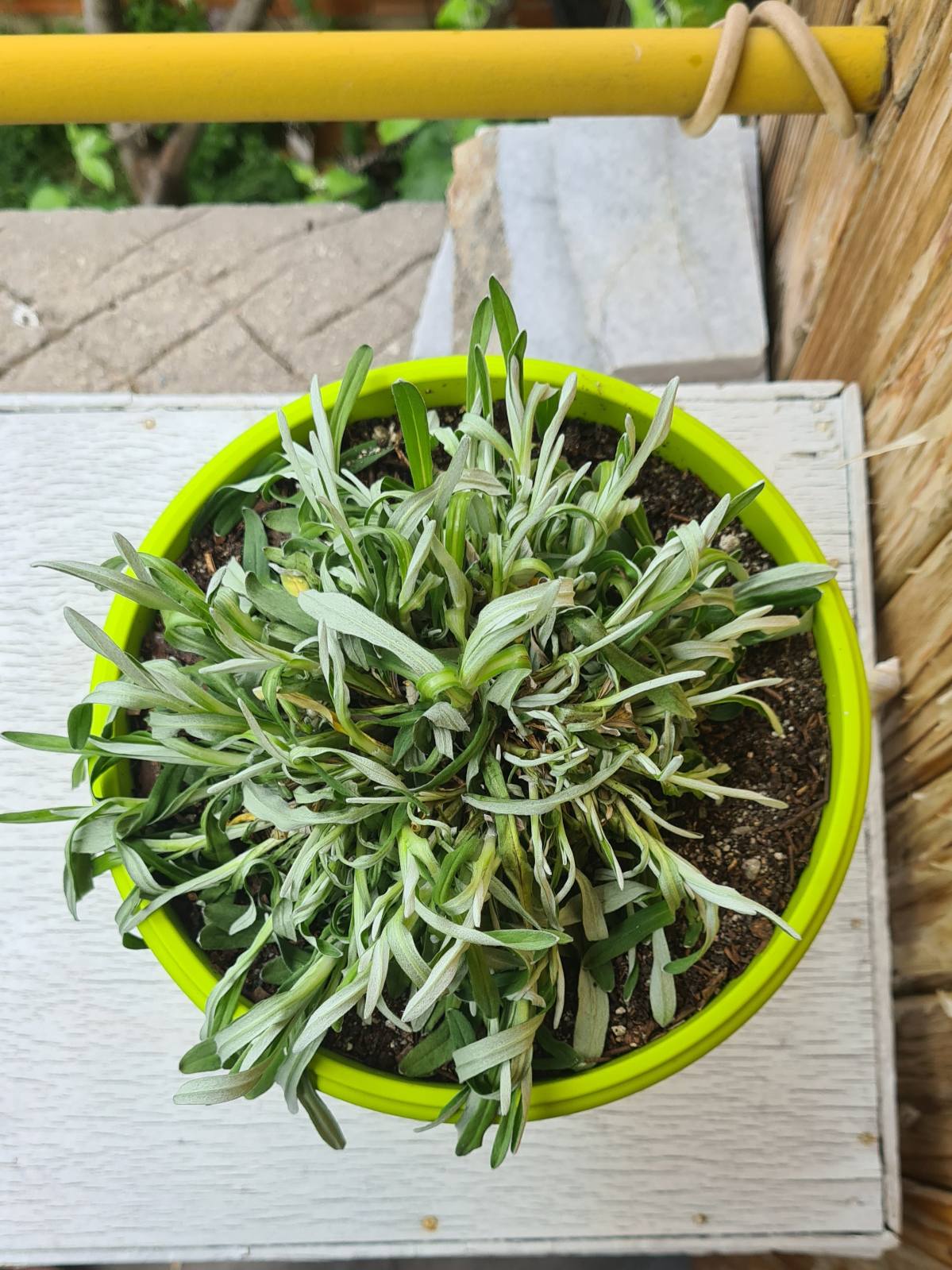 Turns out I got the answer myself :) The poor plant needed water...

I waited for a couple of days, carefully changing the plant's location according to the weather, but nothing changed. I decided to water it, after all it wouldn't hurt to try something different than what I was doing... and the next morning it was fresh and healthy as it was the day I got it.

I watered it extremely carefully, in the base of the plant, without getting its leaves wet. Here are some pictures of it now: 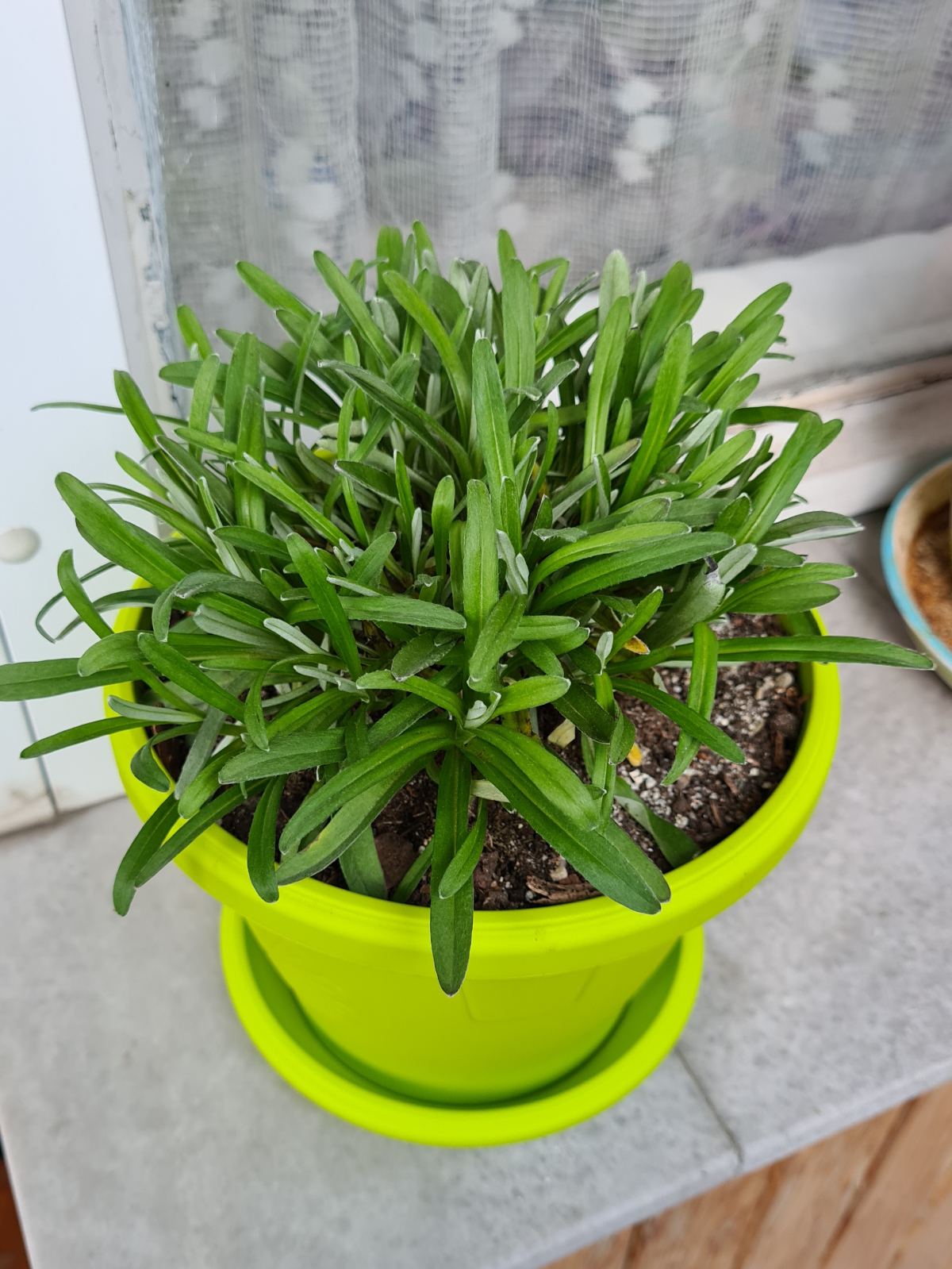 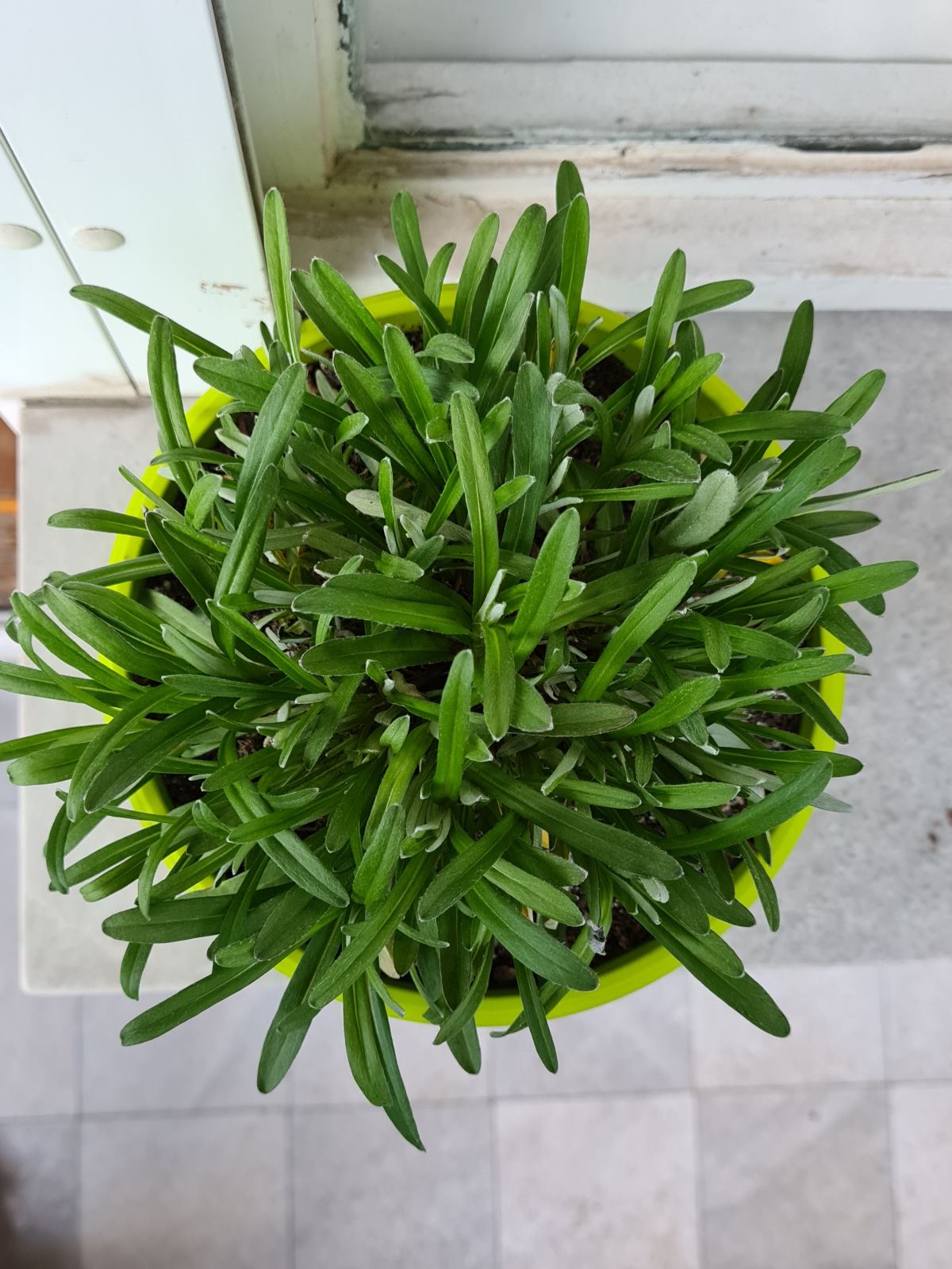 2
What's the best thing to do for a neglected agave?
4
Dieffenbachia camilla too large pot: back to smaller pot?
7
How should I care for my struggling Nepenthes Miranda?
3
What to do (immediately) with a waterlogged pot plant?
3
What to do (after two weeks) with a waterlogged pot plant?
1
My olive tree's leaves have dried out but bottom of trunk is sprouting. What should I do?
0
Nerve plant with curly crunchy leaves
1
Elephant Ear Alocasia not doing well!
1
leaves of Areca Palm is drying after moving to a different flower pot
0
Emergency case of dying lavender in a pot