How can I revive these house plants 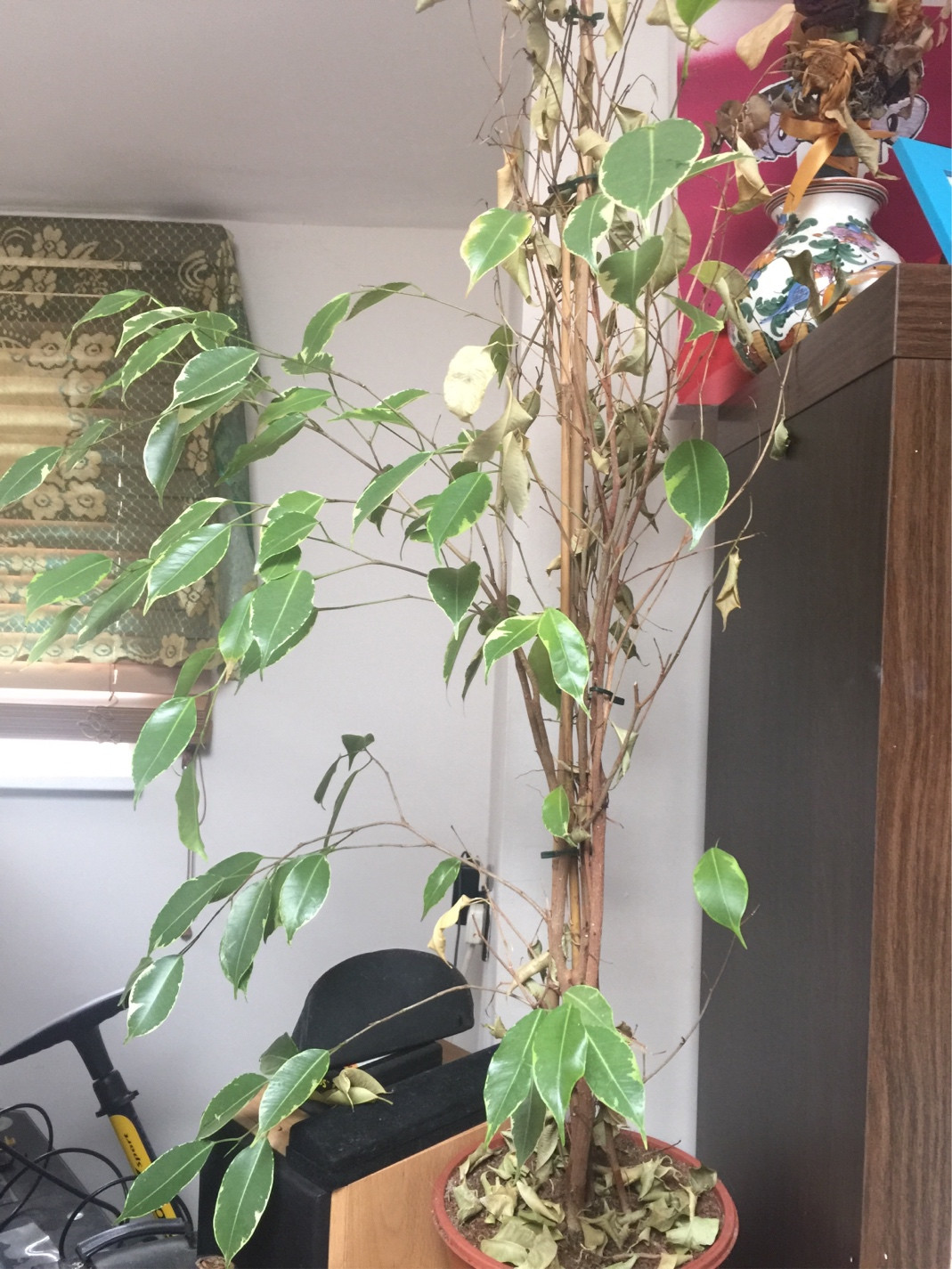 This first house plant/tree I bought around 6 months ago here in London UK, I water it every few days or so, but haven't changed the soil or repotted it. Most of the leaves have since fallen, it does receive plenty of sunlight in doors. What can I do to revive it? 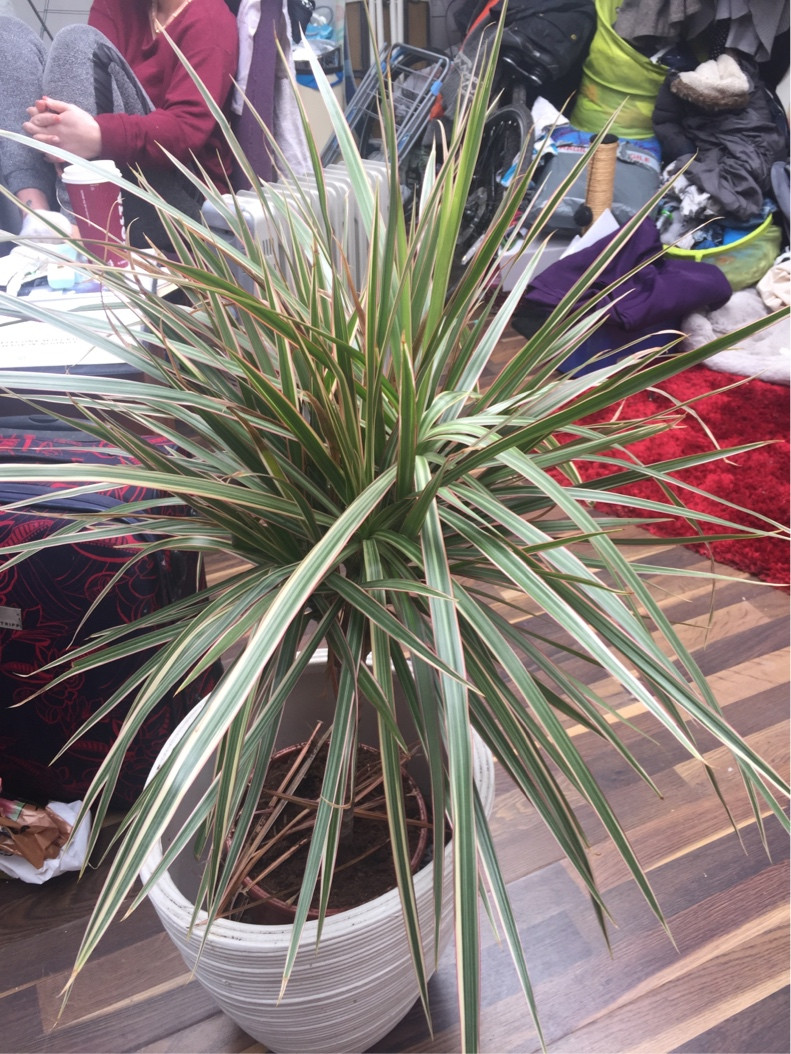 The second house plant has been in my living room, again I do not water it excessively but still it seemed to be dying and wilting in the corner of my living room. I've since moved it to the conservatory study at the back of the house and it seems to have stopped the rate at which the leaves seemed to be dying. Is there anything else I could do to help preserve this plant?

The first plant you've shown is Ficus benjamina variegata - unfortunately, it's now in a pretty sorry state. This particular plant is very fussy about its environment - it hates draughts, it dislikes changes in room temperature, it doesn't like being moved around, and it does not appreciate direct sunlight. As a houseplant, it needs a spot that's brightly lit (daylight) but without sun, nowhere near a door that opens a lot, nor near a window which will cause air temperature changes and draughts, away from heat sources such as radiators, and should be watered when the surface of the potting medium feels just about dry to the touch, then watered well, but not left sitting in water in any outer tray or pot after 30 minutes. The addition of a liquid houseplant food such as Baby Bio during spring through to summer is also useful.

Now that yours is in this condition, the best option is to cut it back, down to about nine to twelve inches or to where the lower leaves are still growing, removing the cane that's tied to the stems first. The trouble with cutting it back is, it will bleed white sap for some significant time, so you should take the precaution of standing it on newspaper to catch any drips that occur. You might also turn it out of its pot - its possible its potbound, but hard to tell because I can't see the pot properly in the picture. If the roots are wrapped round and round the rootball, then it needs a pot one size larger, so you'd need to pot on, using new potting compost around the roots. You may decide its not worth all the trouble if you cannot provide a more suitable situation for it within your home.

The second plant pictured is Dracaena marginata tricolor - this one tolerates low-ish light conditions, but not too dark, unlike its sister, Dracaena marginata, which will tolerate a fairly dark situation. Best not exposed to sunlight, only to daylight. Again, it appears it needs a bigger pot, so follow the advice mentioned above for the Ficus in regard to repotting. Water thoroughly afterwards, and ongoing, the same advice about watering as given above applies. It's not looking too bad - a little lopsided, but you can correct that by repositioning the rootball in the bigger pot so that the central stem is more upright, if it isn't at the moment. Baby bio can be given spring through summer too. Some leaf loss at the base is normal, but if it's quite a lot and often, it usually indicates under watering.

Not the answer you're looking for? Browse other questions tagged houseplants plant-health watering soil leaves or ask your own question.

7
How should I care for my struggling Nepenthes Miranda?
6
What are these things in my house plant?
4
I cut the top of my schefflera plant and it's been droopy since then
2
Can These Plants Be Saved?
5
35+ year old cactus turning yellow
5
How can my rubber plant revive?
4
Dragon tree plant dying?
2
How can I revive my mint plant?