I had two camellias planted in November (spring) by my landscaper, from the same nursery. They've been fertilised the same at planting and watered the same, and are only 3 feet away.

One is losing its leaves, yet the other looks fine. Three other camellias also planted the same time are also good.

I assume it's a root issue, but could it just be a feeding issue somehow? 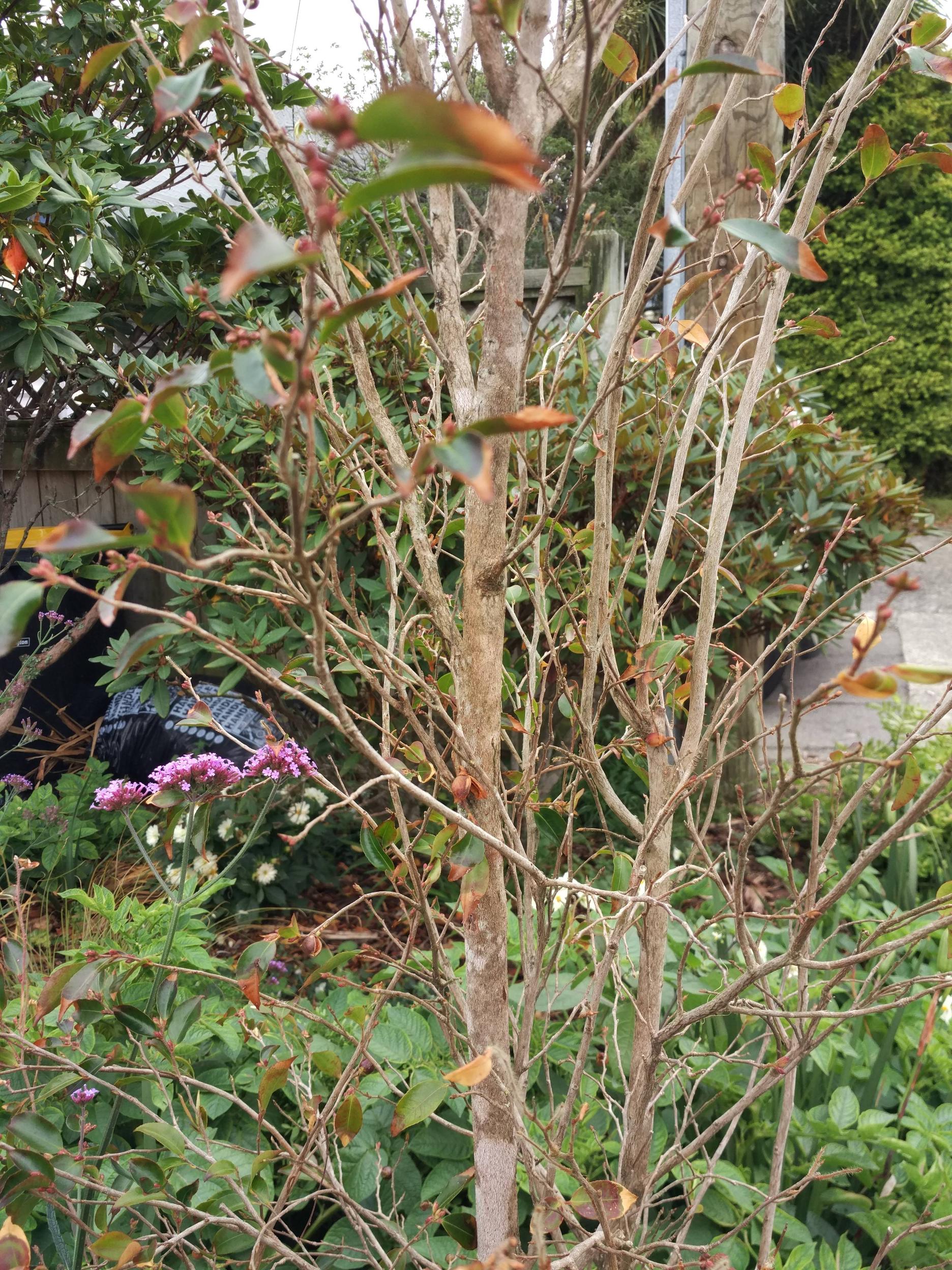 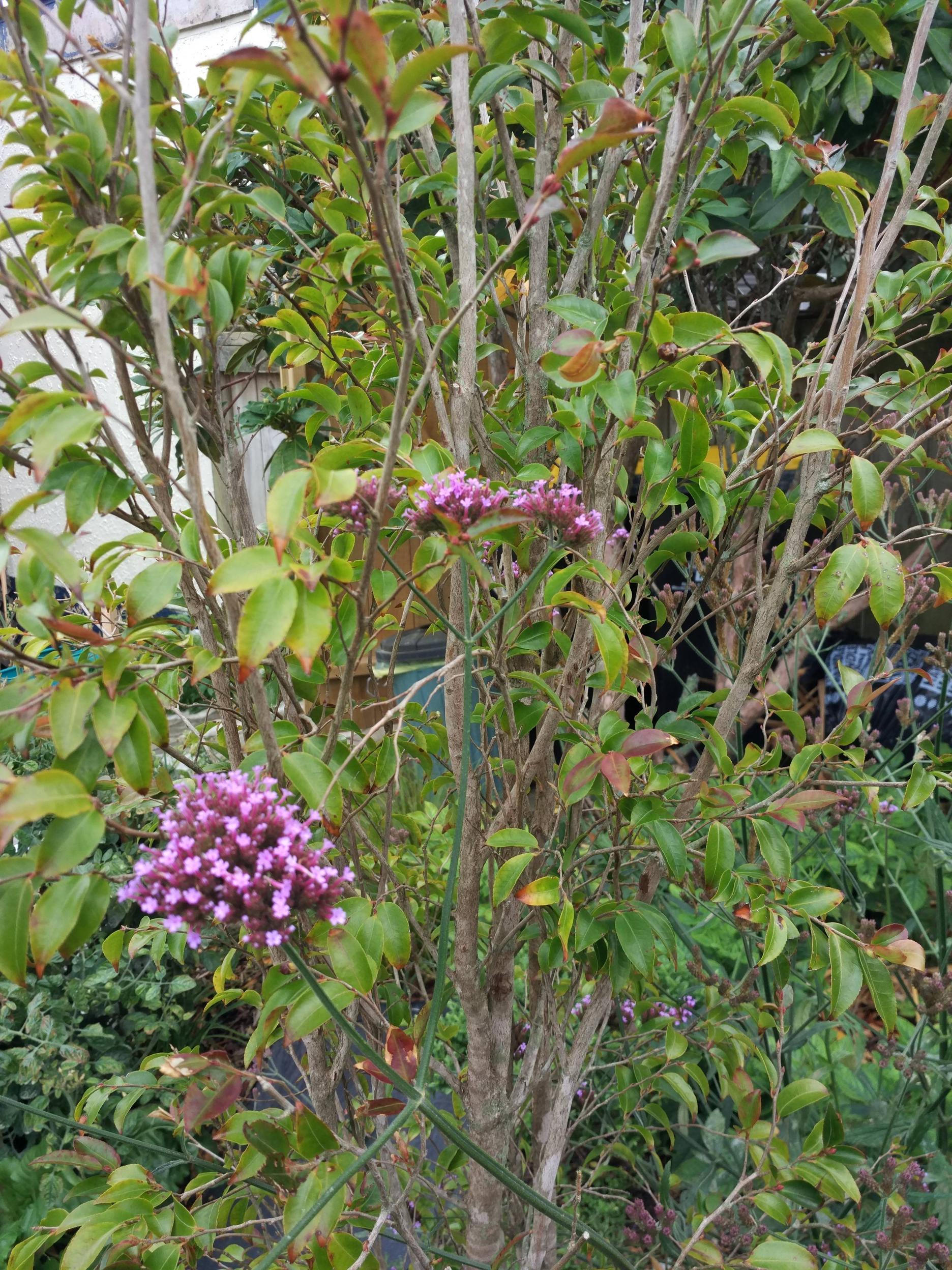 The landscaper replaced this tree a few months ago. He said the root ball just didn't grow. And then today he came to replace another one, as well as plant a new one next to another sick looking camellia. So, we're talking about 3/6 either died or looking sickly. Yet I have other camellias in the same area that are doing well, though they're a broad leaf variety.

We examined the roots of the one we removed today, and some of the larger roots were not very strong, snapping easily or just pulled away. But lots of fine roots were present. So, not much closer to an answer. He's going to take it back to the nursery to ask them.

Are the planting holes the correct size and is your soil acidic? The root balls of camellias are quite small. If into alkaline clay or a borderline neutral soil , the planting hole may well be acting like a pot, and possible water logging. A 2 x yearly watering of rain water containing sequestered iron will remedy any iron deficiencies. There are deciduous rhododendrons, are there deciduous camellias? I don't think so. In which case you may need to ask for a replacement if they haven't been in for a very long time.

Not the answer you're looking for? Browse other questions tagged trees or ask your own question.

18
Should I remove the tree roots coming from the neighbouring garden?
3
Dead Dogwood post-mortem: How to ensure these next plants do better in clay
2
Why is my avocado tree losing its leaves?
4
Baby apple tree under attack by…aphids? What to do?
3
What should I do for unknown tree bark injury on a Chinese Pistache?
1
Are cherries from the market irradiated?
0
Black Growth on Eucalyptus Seedlings (E. gunnii)
1
What are hazards of cold weather and frost to tree seeds and seedlings in northern nursery?