What is this New Zealand weed? Plants grow to about 50cm-1m tall and have long leaves

Can anyone identify this weed - I'd imagine its quite common in New Zealand. (I'm in Auckland, and its flooding my untended padocks, but also flowing over into used areas).

It proved remarkably difficult to get a good picture, but hopefully this one shows the key characteristics - these appear to be a flat white or brown/red flat head of flowers. Plants grow to about 50cm-1m tall, and are long-leaf. I'd imagine they are part of - or similar to the papyrus family.

Looking at Google Images, I wonder if it could be an umbrella Sedgeweed - I think the flowers are similar in the early stages to what I have seen online, but I saw nothing with similar large flowers - the description would seem apt though. 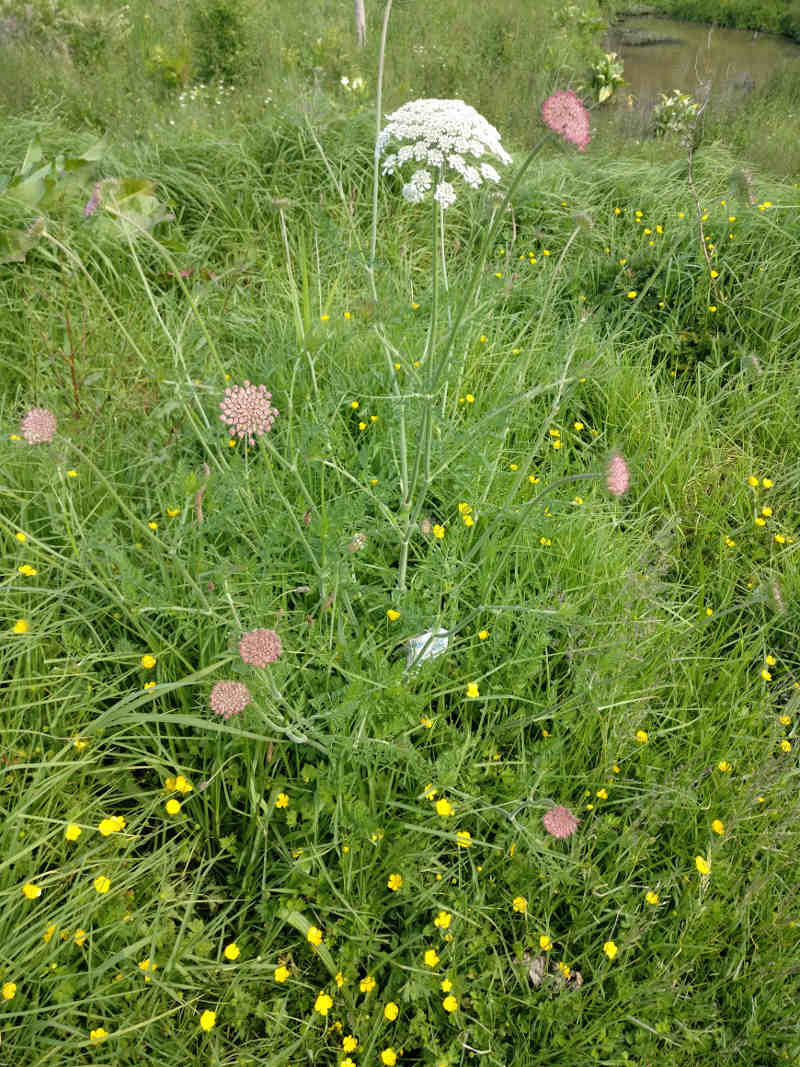 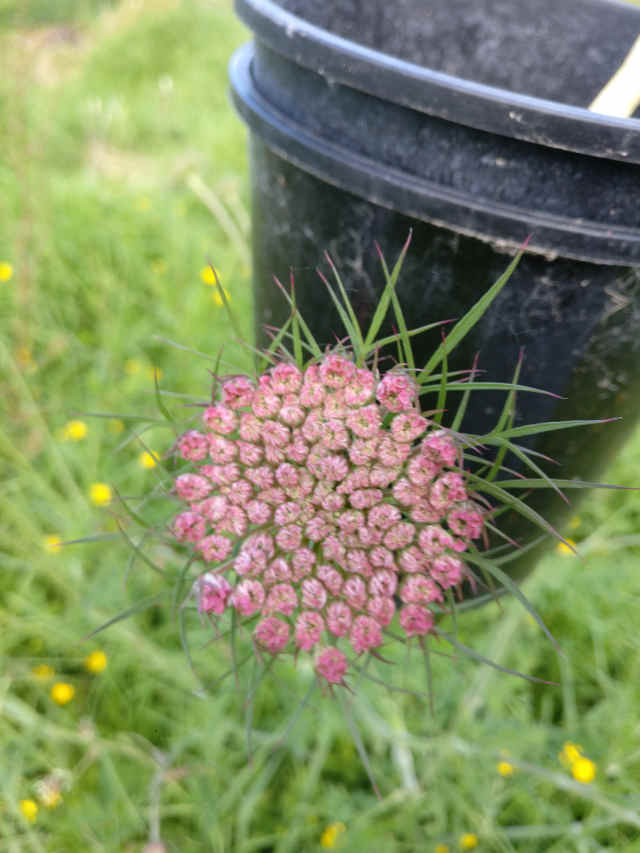 Not sure if it should be a separate question, but is it toxic to livestock ?

It doesn't seem to be particularly toxic to livestock, horses don't seem to bother with it much, but a high percentage in hay should be avoided. The only thing to make sure of is its not poison hemlock (Conium maculatum) because the two plants look quite similar; this link points out differences between the two: How to Tell the Difference Between Poison Hemlock and Queen Anne's Lace.

Not the answer you're looking for? Browse other questions tagged identification weeds toxicity or ask your own question.