How can I safely keep snakes away from the compost in a community garden?

I managed a small community garden with a small orchard and farmland. Lately, there are snake sightings in one of my cold dead leaf compost (the snake is a juvenile Ptyas mucosus). Apparently, the damp, dark and earthly-smell compost environment attracts worms and bugs, which in turn attract some frogs and geckos and in turn serve as the food source for snakes. The compost bin is in a location where many people could get nearby for farming.

I have already reminded the people, and discussed with my boss, the possibility of changing the compost to a hot one or relocate the compost bin farther away from the farm. Besides these, what can be done to discourage the snakes from coming and to ensure the safety of people?

Please suggest ways that do not change the basic functioning of the community garden (e.g. must keep on doing composting). Perhaps something non-toxic that can be added to the compost to give a smell that deters snakes?

Some photos of different angles of the garden are shown below (the photos were taken a month ago after a typhoon with no farming activity started): 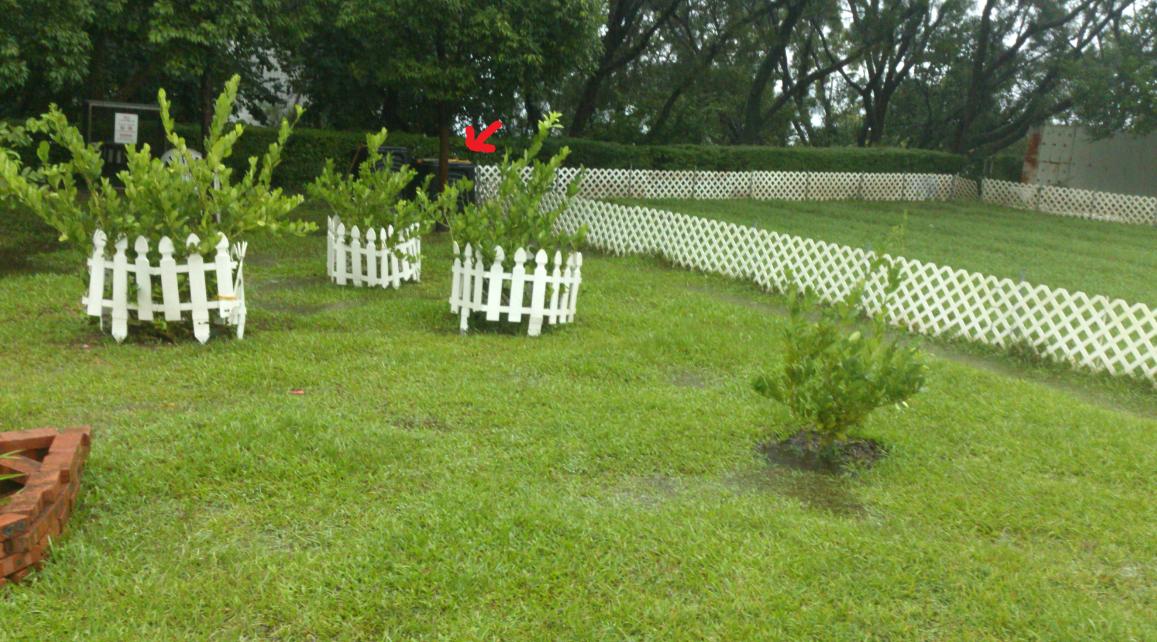 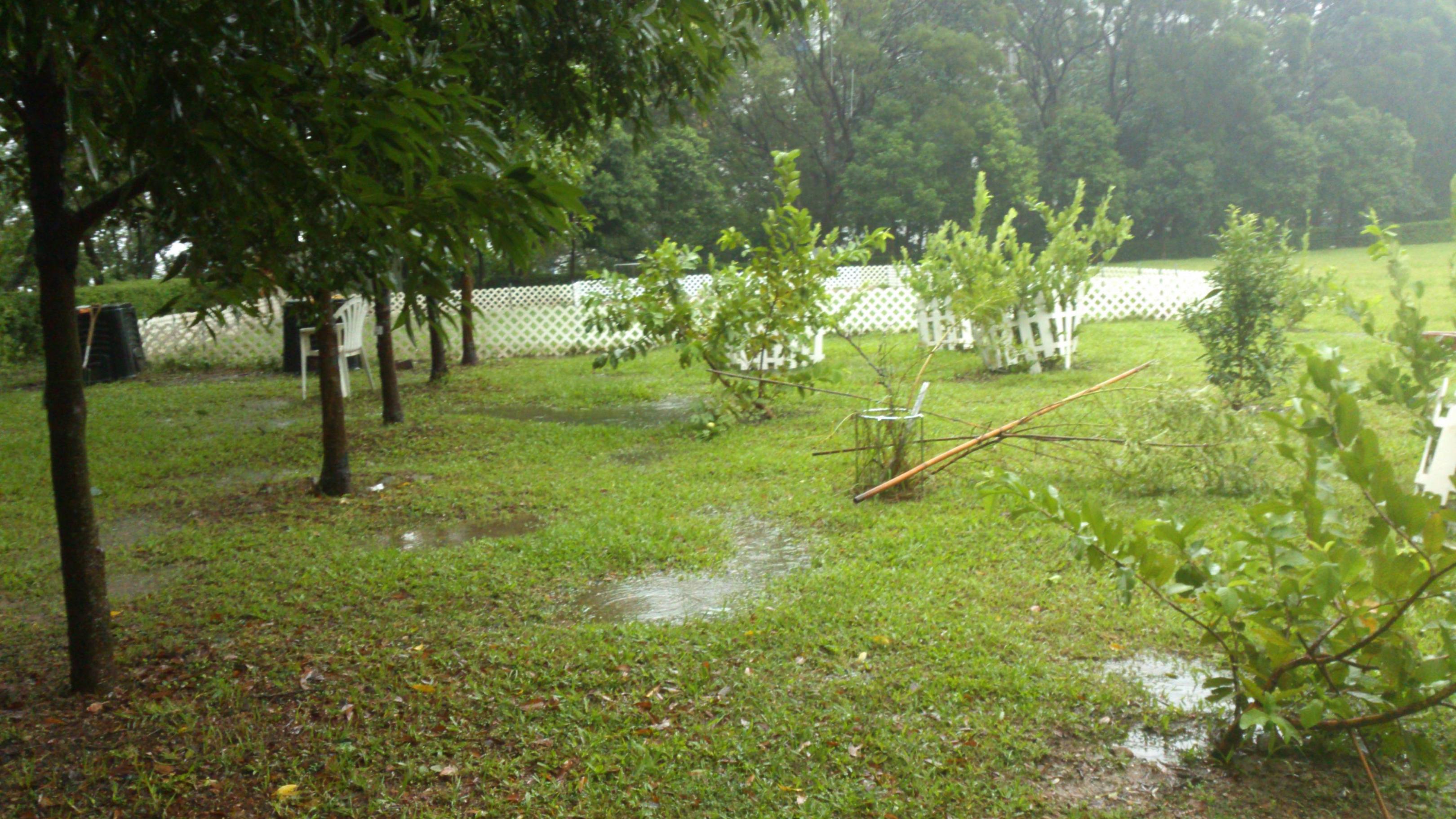 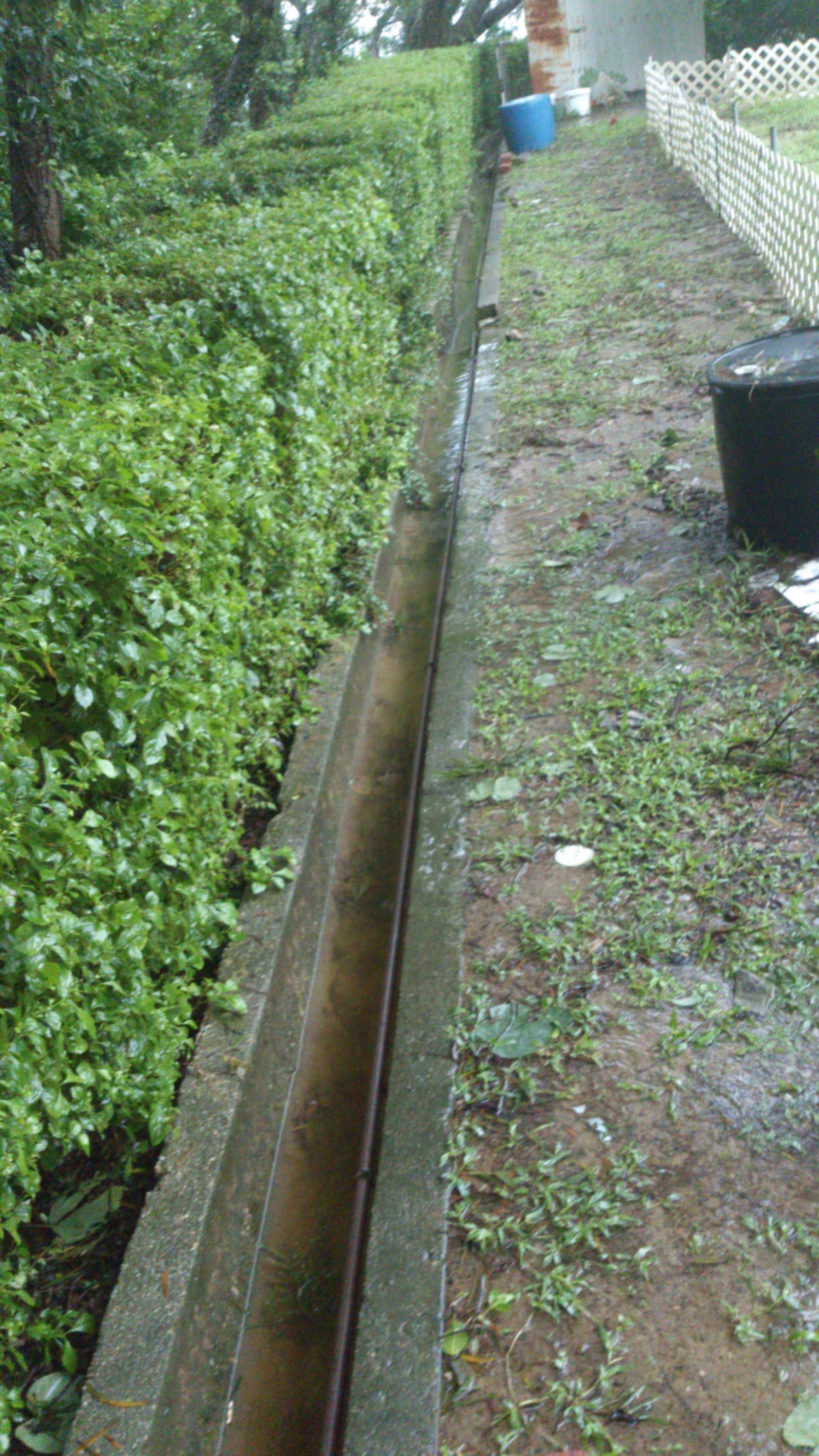 I don't think there's anything that can be added to the heap to deter snakes, and whether the snake that's been seen is harmless or not, others which are possibly harmful may be attracted too, for the same reasons. You describe your compost as 'cold dead leaf' - if you are saying the entire contents are just dead leaves (not added at the green stage initially) with no other ingredients, would it be possible to transfer the contents into black plastic bags and store those somewhere out of the way to create leafmould? If it is, pack the bags full, ensure the leaves are wet or damp, tie the tops of the bags shut, poke a couple of holes in the bottom and stand them somewhere out of sight, preferably on top of soil. You can stack them up, the only reason for putting them on soil is there's often run off out of the sacks and that may stain any hard surfacing they're standing on.

Consideration should be given to creating an animal proof (to a large extent) container/s or structure/s for future composting needs (green and brown materials). With sufficient space, many people build their own from wood, creating box like areas 1 metre squared as a minimum, with a lid, but these are usually open to the soil at the bottom, so some animal ingress by those that can dig or burrow is entirely possible. Whilst it is better to have the compost container open at the bottom to allow for entry of bacteria and other beneficial composting organisms, where there are significant issues with, rats, snakes or other undesirable residents, the other alternative is to use proprietary, commercially sold compost containers, usually made out of plastic, which are fully enclosed - some have a handle so you can rotate the contents to speed up the composting process. These work better if you add an amount of ordinary garden soil as an inoculant to introduce micro organisms and bacteria to the composting materials.

You might consider a compost pit when the soil/groundwater permits.

Dig a 1/2 meter pit and entrance stairs for removing compost. Cover the stairs with boards to prevent access by wildlife.
Cover the steps and walls with boards/stones to prevent shallow burrowing animals to gain easy access. keep the ground free to soil.

Add a wooden fence around the pit, about 1 meter high and you have a 2/3 meter high compost pit, where a lot can be thrown in, snakes and such cannot easely hop in and out, a food source is cut off, but still easely accessible, and with some effort can even look nice.

The advantage of the pit construction is that you can put a lid on it, closing it off from wildlife meandering in, provided you constructed with tight fitting materials that block out the food sources of the snakes. 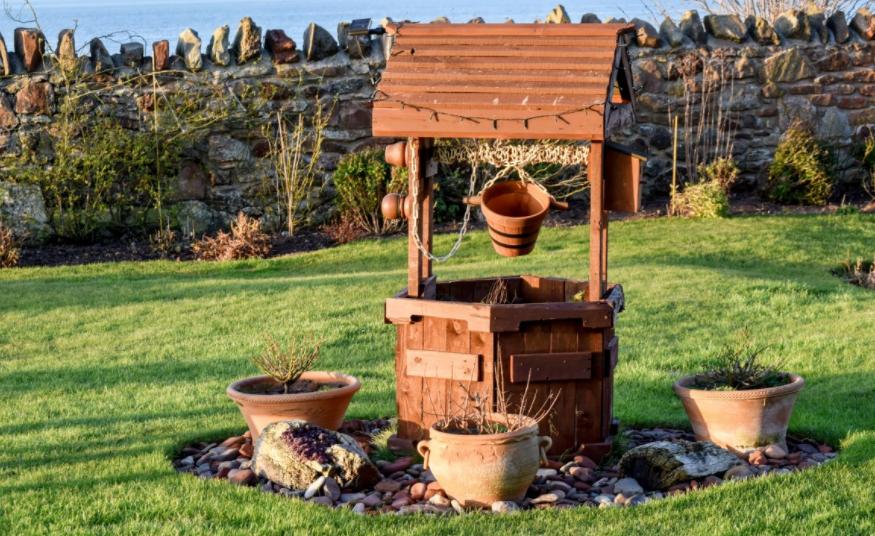 the lazy way to compost is to divide your garden into three parts dump all your prunnings cuttings and compostable material on plot 3 thereby smothering all weeds and use garden 1 and 2 for production then next year use 2 and 3 leaving 1 for compost....never shovel compost again or encounter snakes

Not the answer you're looking for? Browse other questions tagged pest-control compost safety ecological or ask your own question.

10
How can I discourage venomous snakes from living in my property?