Usually refers to New World Capiscum plants of the Solanaceae (nightshade) family, but can also refer to plants such as black pepper (Piper) and pimenta.

The word "pepper" refers to a range of unrelated plants, including Piper (black pepper) and pimenta, but it is usually used to refer to Capsicum of the Solanaceae family.

Solanacaea also include tomatoes, potatoes, and nightshades. Note the similarity of their leaves, fruit(fruits), and/or flowers.

Capsicum include approximately 5-6 wild species, most of which have cultivars that are grown for their fruit. However, most chili pepper cultivars are C.Annuum cultivars - this includes most of the sweet peppers and a lot of the spicy varieties such as jalapeno and serrano. 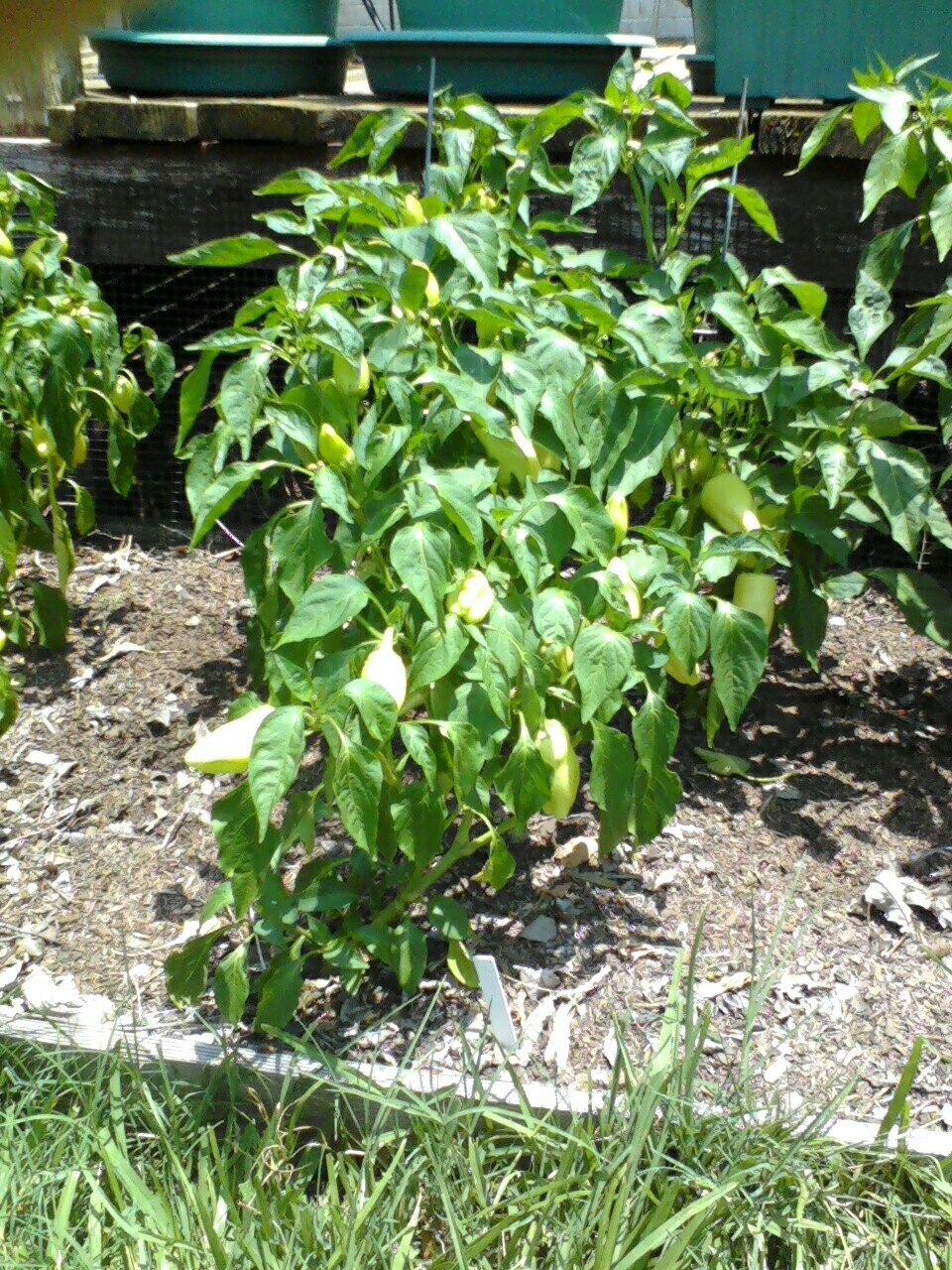 Is there actually such a thing as a ripe green pepper?

How long can a bell pepper plant thrive while maintained indoors?

How long can a bell pepper plant thrive while maintained indoors?

Is there actually such a thing as a ripe green pepper?