What are these black bugs on my zucchini plant?

I've noticed these black "fruit fly" looking bugs on my plant lately. They appear to fly and they are everywhere. I've taken a few pics. I can't tell if they're doing damage but I want them gone. Can anyone tell me what they are, and a natural remedy to get rid of them? 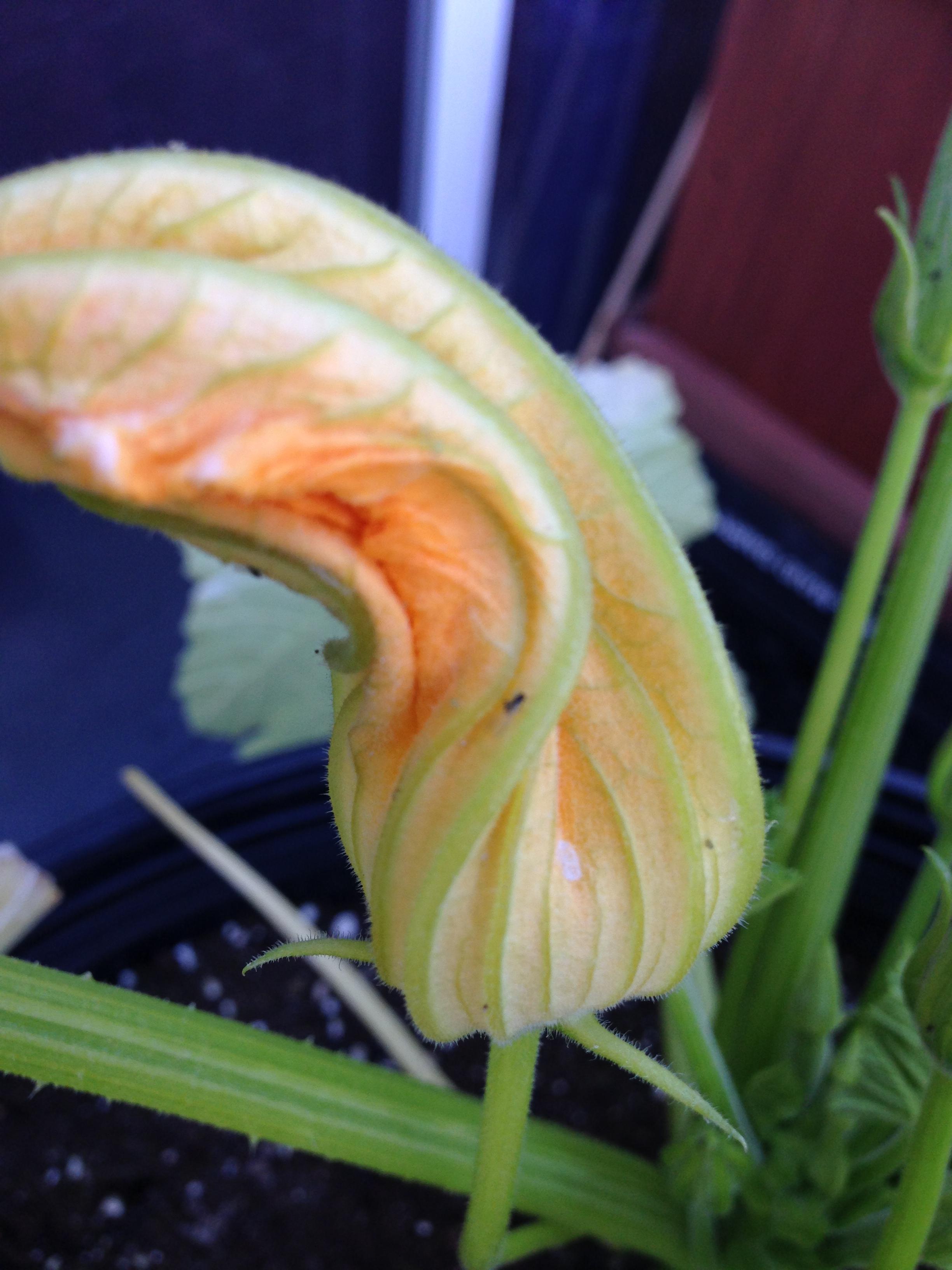 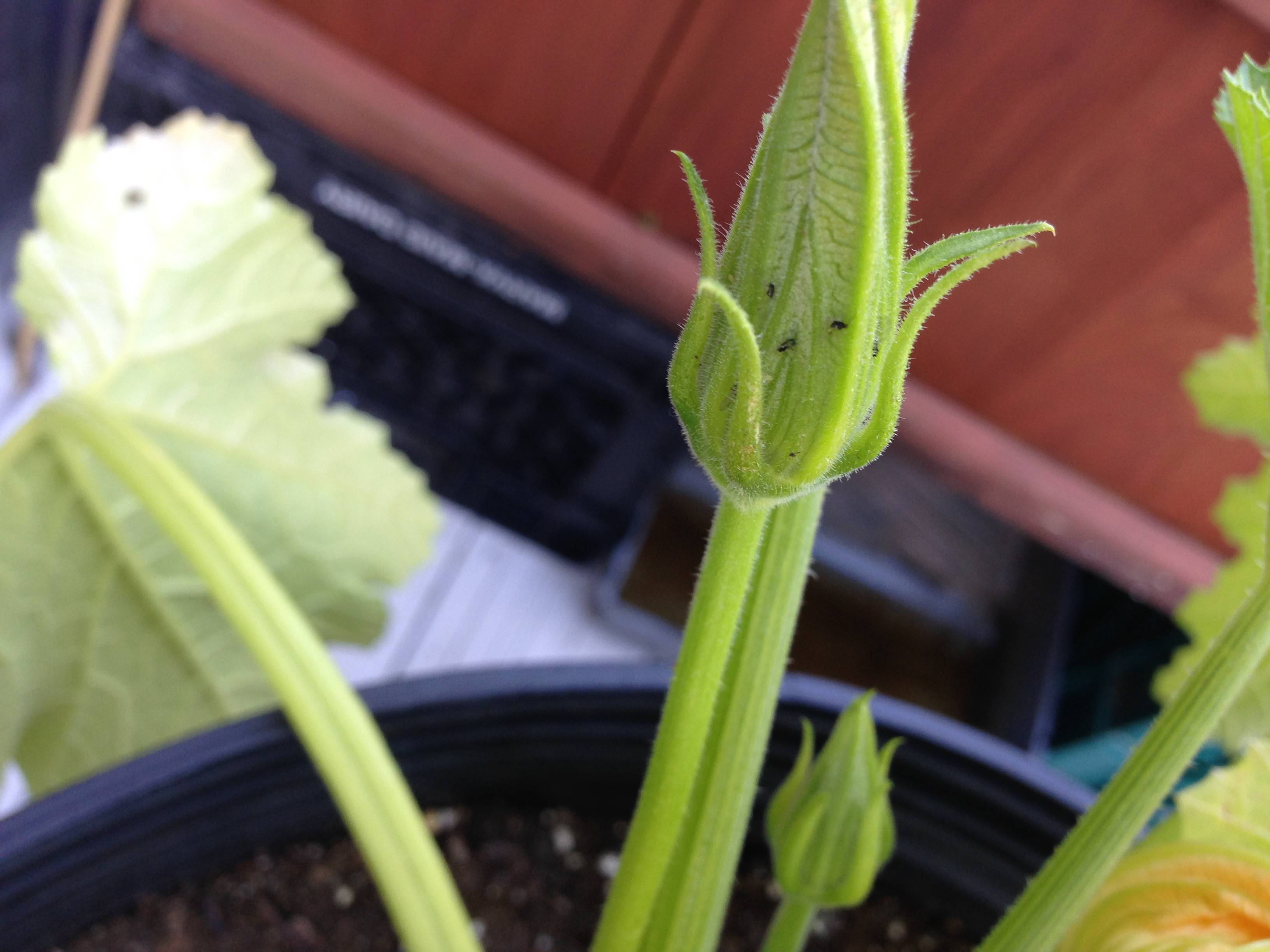 I'm going to guess fungus gnats because I always think tiny black bodied winged bugs are fungus gnats but in this case I think I'm right. :)

It looks like you have the plants in containers. Is that how you purchased them or did you pot them yourself? I had purchased a bag of organic potting mix once that was infested with fungus gnat eggs. Once I watered it they came to life. If your potting mix contains compost it's possible they came in the bag. I've only had the problem once with a bag I mail ordered (forget why I bothered to do that.)

At the time I was filming a time lapse video of some grass growing which is how I found them. You can see a portion of my video where I used neem oil to kill the fungus gnats and their larvae on my site. It was pretty effective. You can see the little white dots crawling around the container on the right for the first couple of seconds until I sprayed. Any insecticidal soap I believe will work.

I think the adult flying gnats are harmless but the larvae can feed on the roots. You can also let the potting mix dry out which would kill the larvae as they need moisture. I hear bacillus thuringiensis works too. That's the bacteria they use in mosquito dunks. You dissolve the dunk in your watering can then water the plants.

Not the answer you're looking for? Browse other questions tagged pest-control pests bugs zucchini or ask your own question.