I'm wanted to buy and plant some trees myself and want to copy my neighbor's tree. I'm having a hard time identifying what type of tree it is. Does anyone know by looking at it? 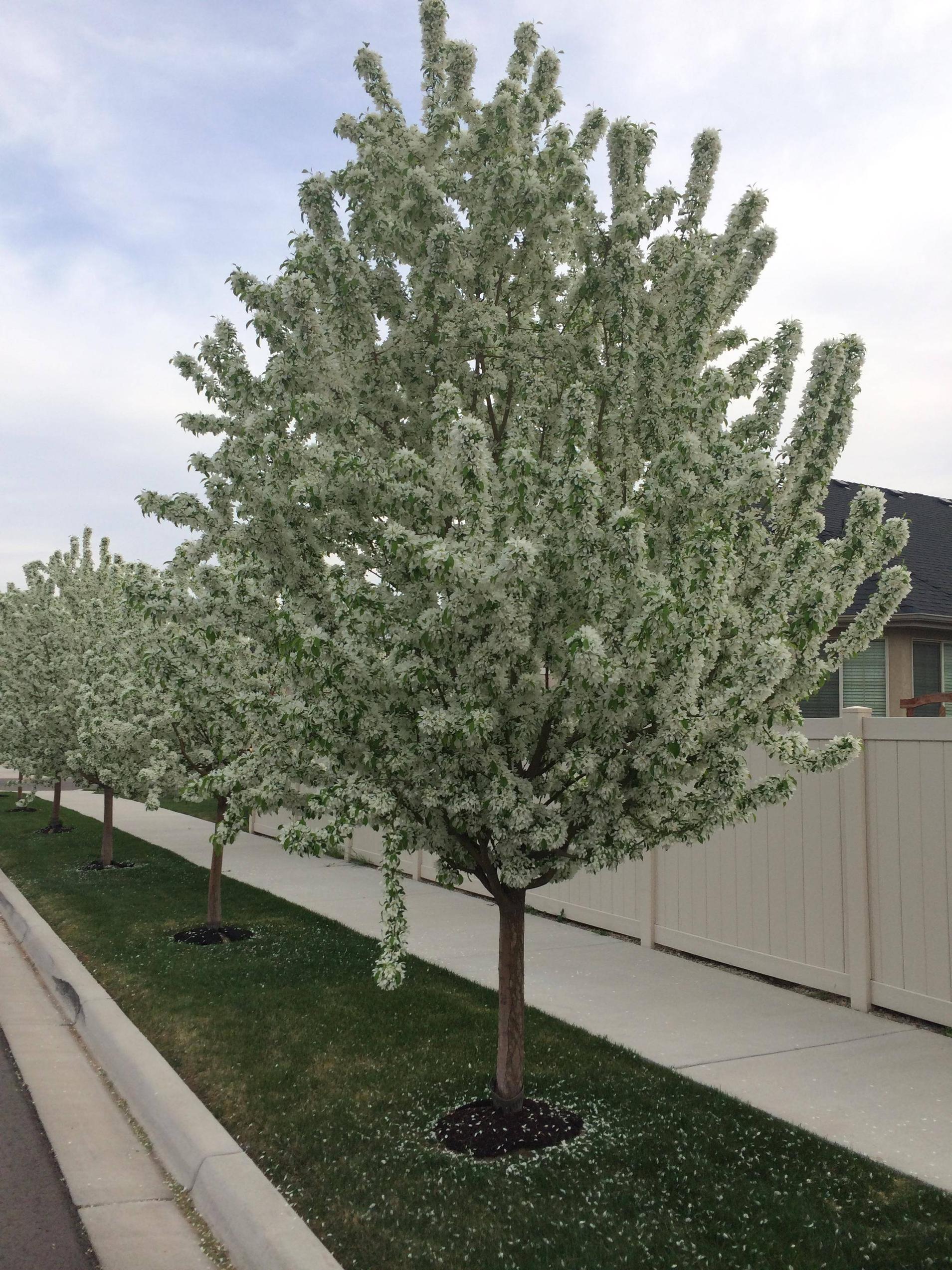 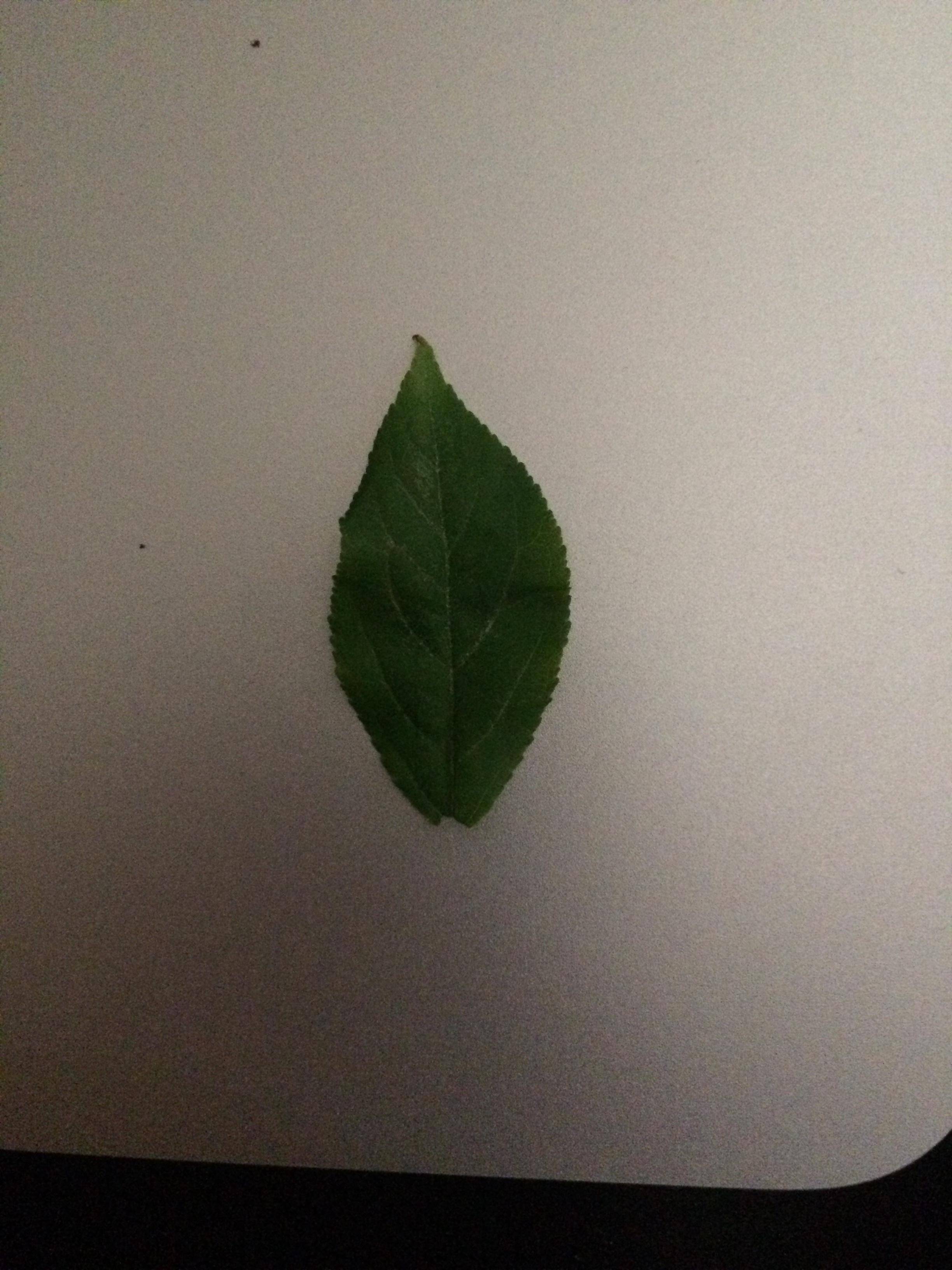 I'm going to break with the pack here and say I don't think it's a Bradford Pear. Pears generally hold their blossoms in clusters, so the tree looks like it's covered with "popcorn" - and these seem to be pretty evenly and densely spaced along the branches. The leaf also looks more of a "prunus" type leaf than a pear leaf, as pear leaves are generally more broad than lance-shaped, and have a different veining pattern. So I'm going to say it's either an ornamental flowering cherry or plum. (Of which there are many scores of varieties so it is rather difficult to say exactly which of those it may be, especially since cherries and plums are not that distantly related and share some characteristics.) However, because the blossoms seem to be rather small, a flowering plum of some type is my best guess, as flowering cherries tend to have larger blossoms that are often also held in loose clusters.

When it sets fruit, if it does, then we can more easily figure out what exactly it is. You can also take a branch or a picture to your local nursery or agricultural extension office for a more local and on the spot opinion.

It looks more Bradford Pear like than cherry or crabapple. Leaves are a little funny, and there are a lot of trees covered in white flowers this time of year.

This question might be better suited for the Gardening & Landscaping stack.

It looks like a Bradford Pear. Since you haven't purchased yet, I'll just throw out there that they are considered invasive in many areas of the Eastern US and there are beautiful alternatives.

17
What is this Vine-type plant growing on my Jacaranda tree?
7
Can anyone identify this seed/fruit and what tree it has come from?
0
Identifying this unusual tree
1
What are these trees with tall trunks and narrow wispy leaves?
12
Help identify this tree
2
Japanese Maple life expectancy
5
Help with identifying weird tree
1
How do you go about identifying cypresses?
3
What is this English tree with oval leaves and pale pink blossoms?
1
Identifying this (locust?) tree?