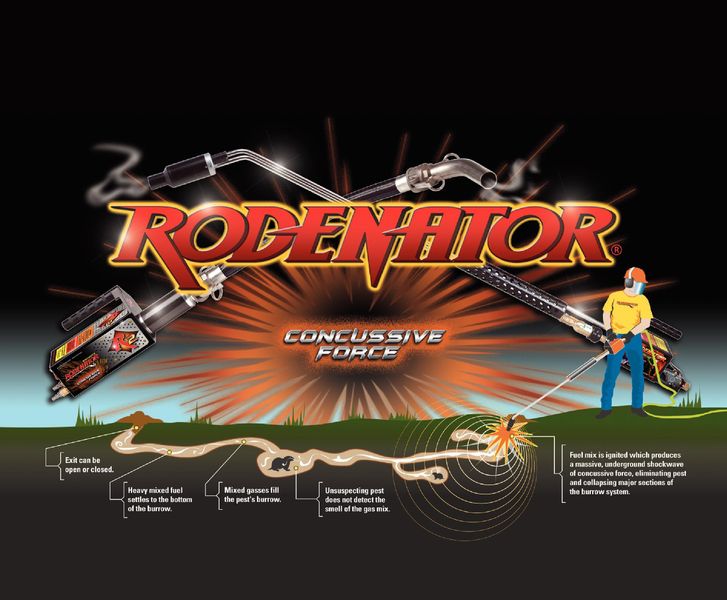 3
How do I keep opossums away from my lawn?
5
Getting rid of moles in the lawn?
8
Mice eating sown grass seed
4
Who keeps tearing the leaves off my melons?
3
How long will leafhoppers stay after grapes are removed?
3
Does my hemlock tree have wooly adelgid?
4
Height of deer fencing
1
I noticed some tiny white bugs on my Calathea, could they be responsible for this?