How to separate rocks and dirt?

I have rocks laid down on my drive way and it clearly has some problems in the plastic layer below. Weeds have been popping out since we moved in. How do I go about getting this rock driveway redone in the cheapest and most effective way possible?

I'm in the process of sifting gravel out of my backyard where I want a garden and by far, the absolutely best way to sift gravel out, is with a hardware mesh slide. 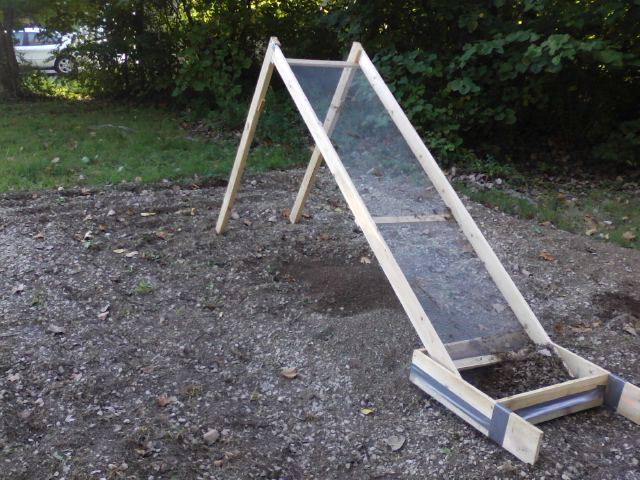 This method was an upgrade from the box with a hardware mesh bottom that I would shake back and forth to separate the rocks from the dirt.

The biggest advantage of the slide over the box, is that gravity is doing all the work for me. All I have to do is shovel dirt to the top of the slide, and as it runs down, the dirt will fall through the mesh, while the rocks run to the bottom (into the box that I had been using previously).

Not only does this mean I'm not breaking my back sifting through dirt, but I'm skipping an entire step in the process. Rather than filling up the box, then sifting the dirt, I go straight into sifting the dirt.

I do want to note that I have seen people make a dirt-sifter using the box method, but putting a motor on the box so that it shakes on it's own. So there is that option, but it didn't seem like something I would want to do, I'm not going to want to keep the sifter after I'm finished, and I didn't want to spend a whole lot on doing it.

For this method I used:

Note: I placed the middle piece one-third of the way from the bottom. This creates a lip that will keep large sections of dirt, or dirt that's mixed in with plants and just isn't sifting through on it's own from reaching the bottom. All I have to do then, is run a flat shovel up through the dirt a couple times and it will all sort itself out. If you do it right, the plants will end of on the top and you can grab them for compost.

Once that piece is together, then just use something to prop it at about a 45 degree angle. That's what I used the wall studs for, since I had them lying around as scrap. It's also where I used the brackets to attach them together. I only used them because I had them next to me and didn't feel like going to dig out longer screws. You could easily use longer screws and skip the brackets if you prefer.

That's really all there is to that design. Just be sure keep an eye out for worms as the dirt runs down the slide, you don't want to sift those guys out.

If you have a crate with small enough holes in the bottom, you could shovel the dirt and rocks into the crate, then sift the dirt out. It does get dusty though.

A sieve. You should be able to find some at your local hardware, generally they stock various sizes. If the material is not very sturdy you could build a frame out of some lumber. 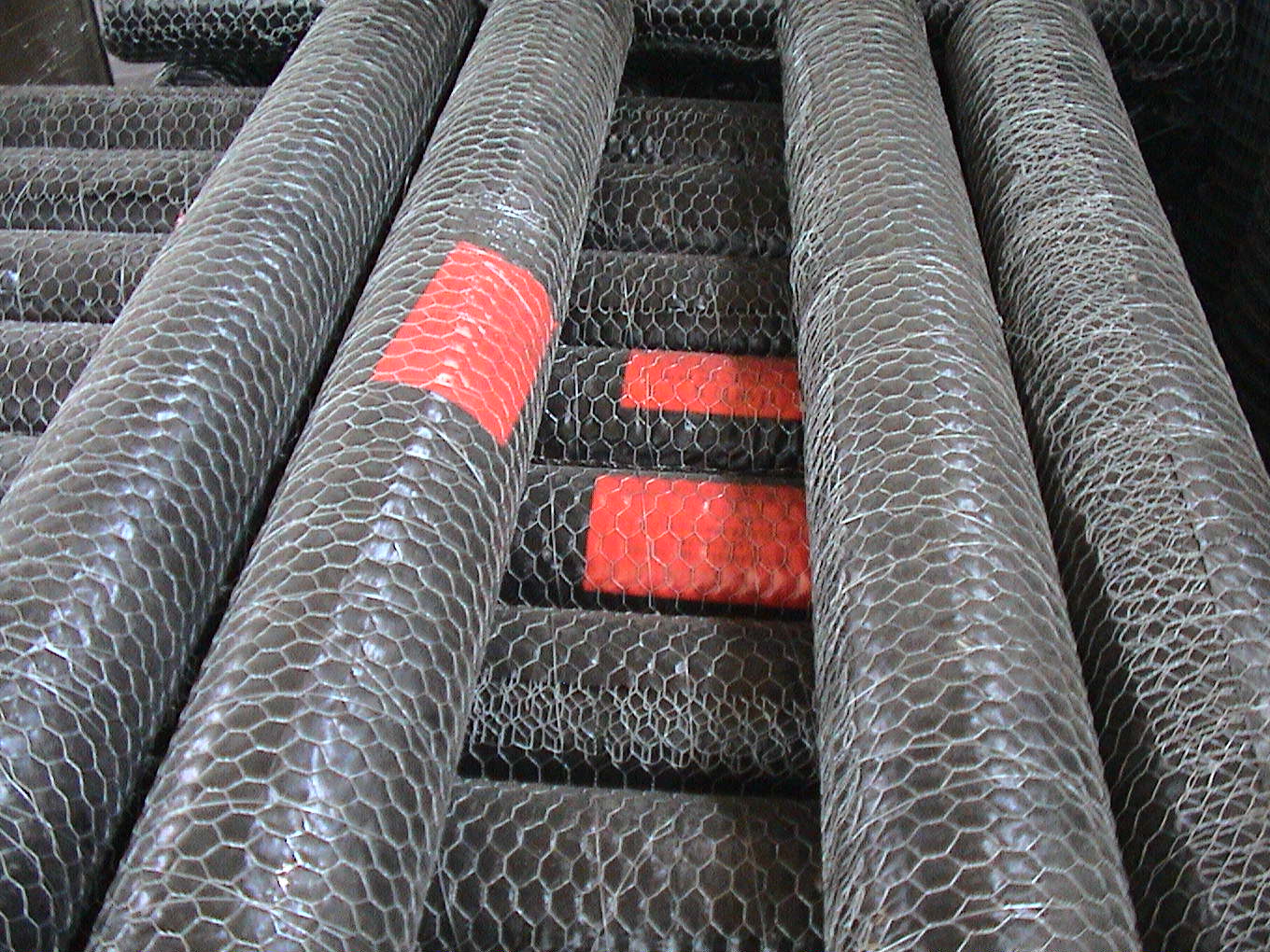 Not the answer you're looking for? Browse other questions tagged weed-control hard-landscape rock-gardening or ask your own question.

21
How to get the dirt out of the rocks in rock landscaping?
9
How do I fix the worst lawn on the street?
6
Identification and Removal of Rogue Plant
4
New construction, horrible lawn
4
Pros and Cons of wood vs stone mulch
9
New House, Dirt Yard, Ideas in Mind, where to begin?
5
How do I eliminate weeds in established play area?
2
Overgrown Front Tree Bed?
3
How to kill existing ground cover and then replant
2
How to Build a Nature Pond with Stone & Bentonite Clay