What are the black flying things and why do the leaves look like this? 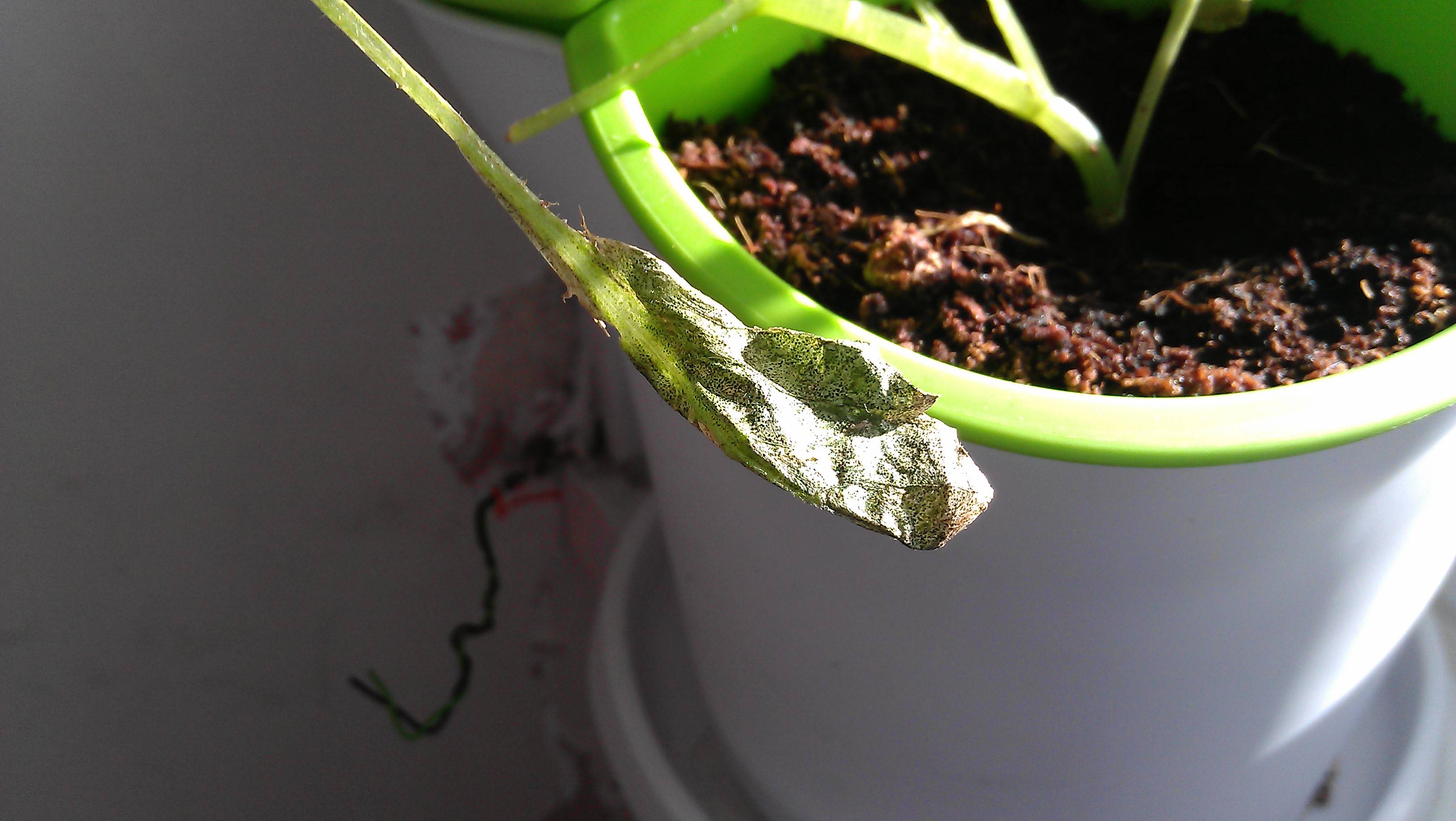 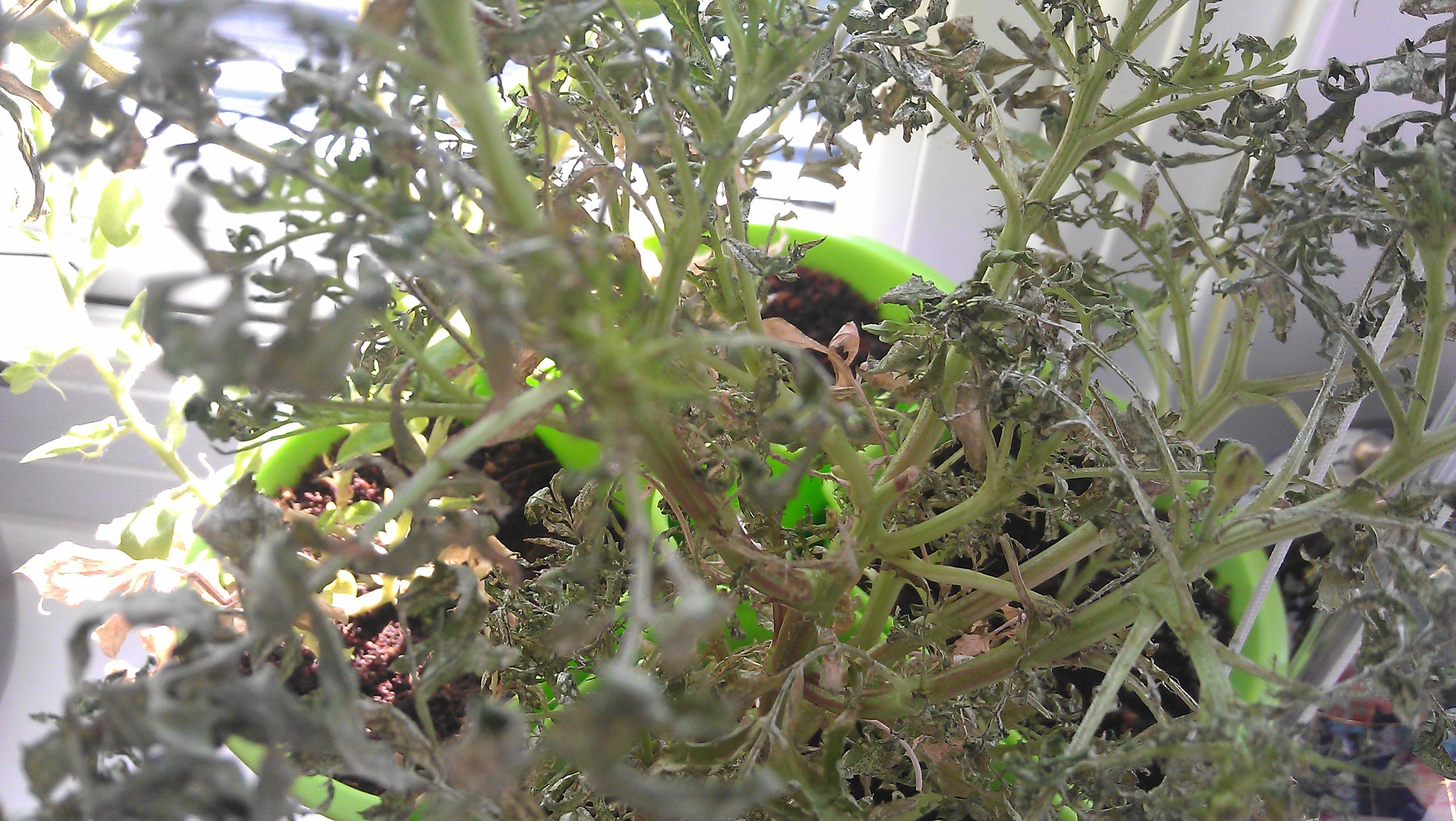 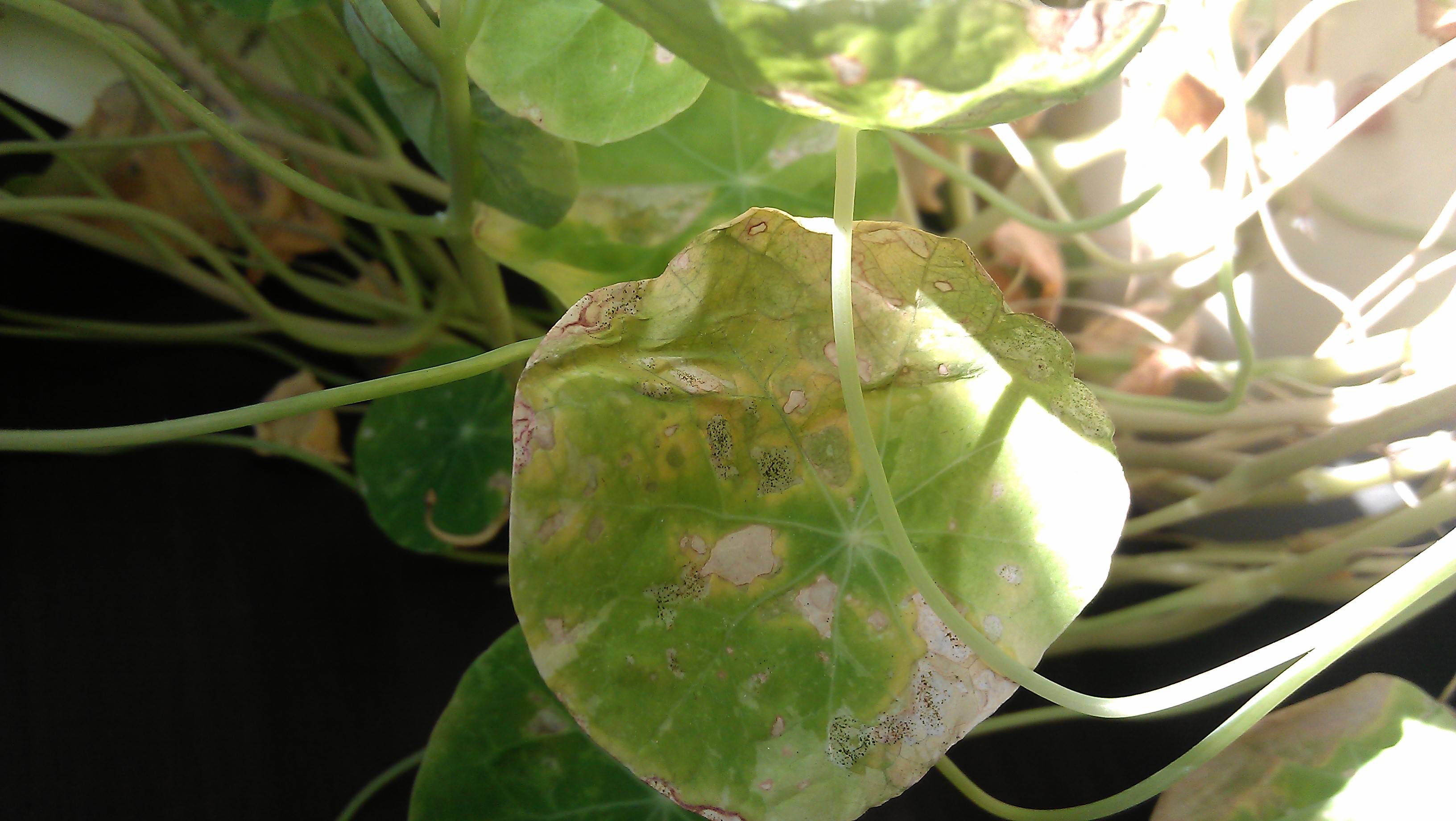 These are photographs of my dahlia, marigold, and nasturtiums.

I'm not sure what I'm doing wrong. But my plants are dying, and I'm unsure why. I've tried giving them a good wash previously, and cutting off diseased foliage, but it doesn't seem to have helped a great deal. There's also some flying black things, kind of like midges, I guess.

The plants sit on a south-facing windowsill, which is fairly sunny, with a radiator below and to the side. I am usually fairly careful with making sure they are kept watered, and I trim dead leaves and such once or twice a week.

How can I treat this? Would it be easier to just start again, given I have no real facilities to properly isolate the plants? How do I prevent this from happening again?

I'm not certain, but it sounds as if you're saying these plants are inside your home, on the windowsill, rather than on an outside windowsill. If that's not right, and they are outside and you are in the UK, then aphid infestation appears to be a problem (check the underside of the nasturtium leaves for signs). Blackfly particularly like marigolds and nasturtiums, but I wouldn't normally expect such terrible damage to dahlias from those, in which case, it might just be the time of year. If they're outside, they're on their last legs and about to keel over anyway, although the dahlia should be cut down, the tuber cleaned of soil and left to dry on newspaper or a tray full of sand, with the stems facing the paper/sand, then stored somewhere frost free till early spring.

If they're inside, then any heat from a nearby radiator will be a big problem for them, and aphid infestation can still occur if the window has been open at some time. It's unlikely the nasturtium and marigold will carry on throughout winter, even inside, and the dahlia needs a good rest between now and next spring. The other possibility that might be causing trouble is fungus gnats - these are attracted to pot plants in compost with a high organic content, and which is wet for a lot of the time. If it's those, then you should take the plants outside, away from other plants if possible, empty the pots out and get rid of much compost as possible whilst retaining the plant roots, scrub the pots so they're thoroughly clean, then use a sterile potting compost and repot. It's not actually worth doing that with the plants you've got though, given the time of year.

5
What are these small black things appearing on my cucumber leaves, and are they harmful?
5
Why are the leaves of my Peace Lily wilted and black?
9
Why are the leaves on my houseplant turning yellow and getting black spots?
7
How should I care for my struggling Nepenthes Miranda?
4
Houseplants keep getting infections
3
What is this plant and why are the “leaves” yellowing?
4
What are these white things on new leaves?
5
Why do my Roma tomatoes look like this?
2
The new leaves near the stem of my Dracaena are turning black