Are my peppers underripe or just a different variety?

I'm growing what I was told was banana peppers; however, it's now fall and starting to cool off, but the peppers are not yet yellow. Rather than ripen yellow, they appear to be turning red. Is this an intermediate stage between green and yellow, or do I have a non-yellow variety? 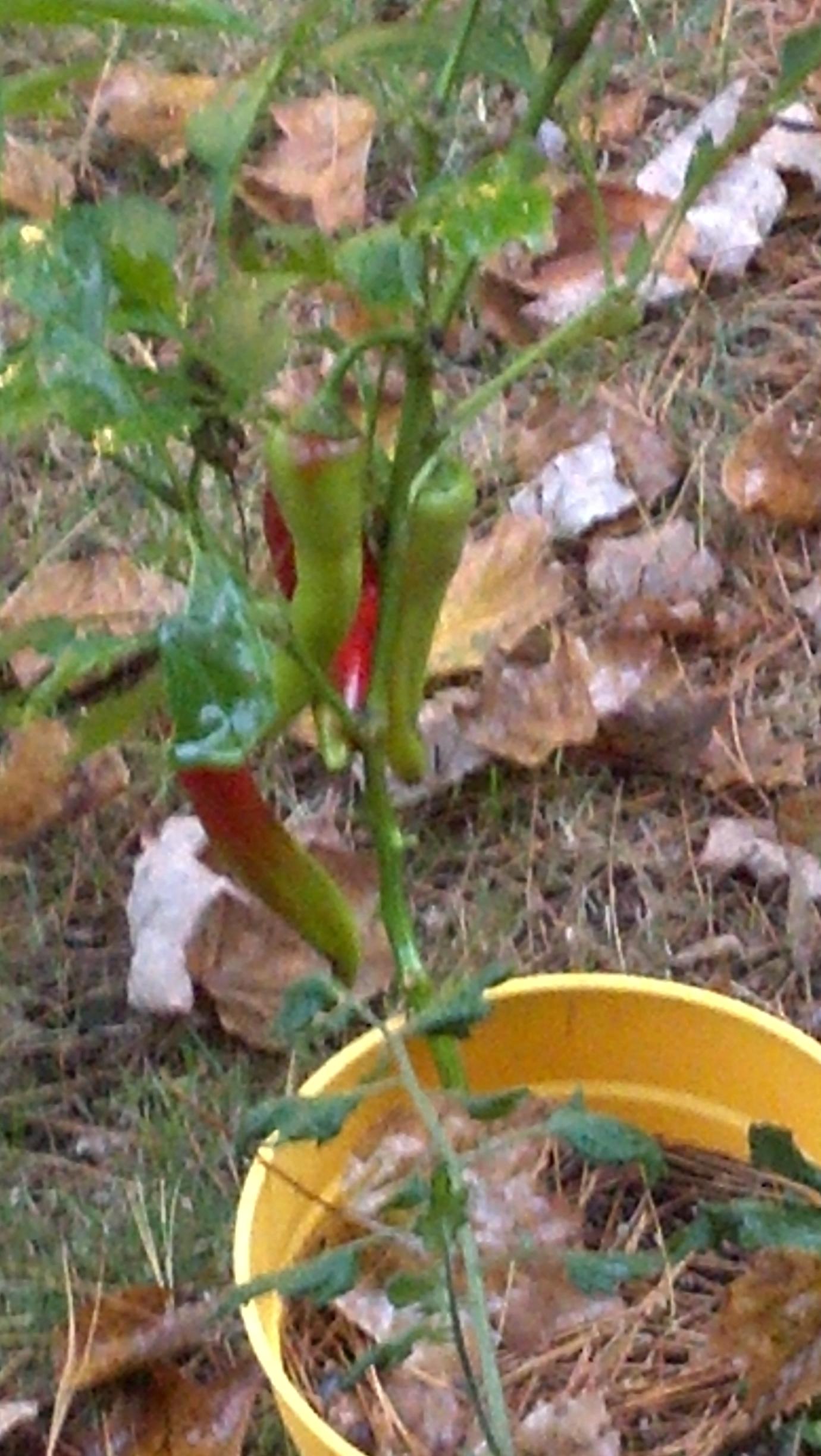 Red is generally a final ripening stage for most peppers, indicating they are fully mature. There are many different kinds of mild chilis, however, referred to as "banana peppers" and some of them eventually become red instead of golden yellow. It is also definitely possible you have something other than a true banana pepper growing - through mislabeling or cross-pollination of the seed used to produce the plant.

I'd go by taste rather than by appearance in deciding which is the most likely case - unless these are "Hungarian" Banana Peppers, they should be mild, slightly sweet, and slightly tangy in taste. If they are hot, then you definitely have something that's not your regular banana pepper.

Not the answer you're looking for? Browse other questions tagged peppers or ask your own question.

16
Why did my pepper plants suddenly shrivel?
4
Bugs eating my yellow bell pepper
5
Stimulate lower stem regrowth of pepper plant
5
Why are my snack peppers wilting?
1
Identifying possible causes of struggling peppers
1
Any way to save peppers after super early frost?