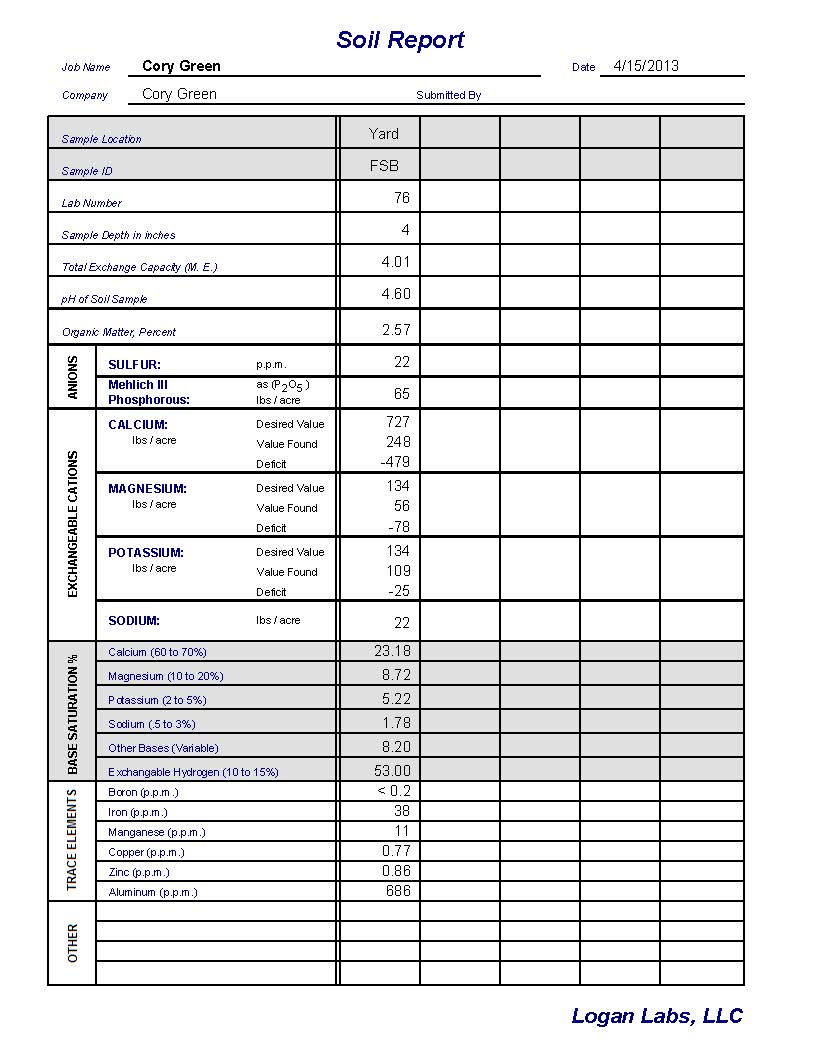 46
What's an organic way to discourage crabgrass from a large "lawn"?
21
How can we grow grass in our heavy clay yard?
8
How do I restore my lawn without having to re-sod the property?

5
How soon can I apply pre-emergent herbicide after a dormant overseeding?
2
What should I do with my horrible plastic-rocks-and-weeds front yard?
7
What should I do about bare patches in my lawn after killing off Creeping Charlie?
2
Pull Crabgrass before overseeding?
5
How can I remove crabgrass from a Zoysia lawn, and flower beds?
1
Zoysia weeds, brown spots
2
New construction, massive back yard...crappy lawn and flower bed! please help!
0
Manage weeds around parkway strip with maple trees
3
Large lawn with patches full of weeds in northwest Mass
1
How to spring reseed cool season grass + pre-emergent herbicide