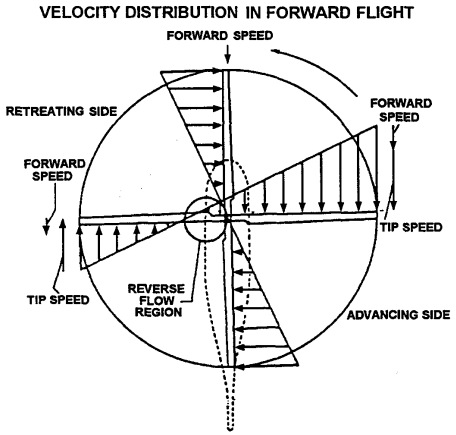 Having recently bought a mower with a roller (a Hayter Harrier 48) I can absolutely now see the relevance in not mowing the same direction every time! It’s not about which way the blades spin, it’s more about which way the roller bends the grass! That being said, prior to my new mower, I’ve never had a roller, just a mountfield rotary mower! I can say tho that alternating cuts each time (north to south, then east to west etc) does make the grass healthier and stand more upright for sure! Just try it! Hopefully it work for you too!

49
How often should you mow a growing lawn?
11
How can I mow a moist lawn?
10
I need to mow a lawn filled with Rocks galore
5
How do you mark lawn sprinkler heads?
3
Why is my lawn changing colors?
9
What are the benefits of dethatching your lawn?
6
What are the benefits of solarization?
9
Is there an optimum time to mow the lawn?
8
Should I mow the lawn during a drought