How can I(if able) bring back a nearly dead lavender plant?

I had to go on a trip for four days and told the person watching my plants that I had given my plants water when they were supposed to get it and that they wouldn’t require any during the duration of my trip. I came back to find they had watered it every day, so extensively to the point where the soil was like mud and my lavender almost looked like it had been set on fire. I’ve repotted the lavender but I want to know what else I could do to save it, it doesn’t look too good. It was all green and even had a couple of buds sprouting when I left 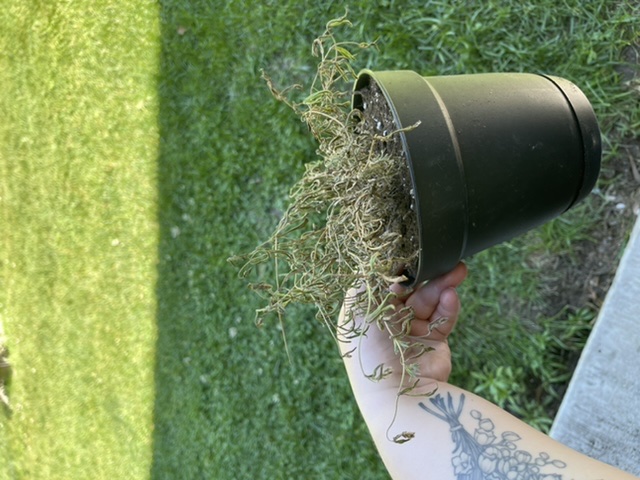 but now it looks like it’s either dying or completely dead. I’ve put a photo of what it looks like now. I wish I could show what it looked like before but it’s only letting me show the one photo. I tried looking up what to do but those lavender don’t look as bad as this. Please help:’(

Browse other questions tagged diagnosis watering lavender or ask your own question.