What is this variegated (or sick?) climber?

Out of nowhere, this plant appeared in my yard. It has a lot of similarities to a honeysuckle.

Leaves are of 5cm/2in size. The funniest thing is that yellow/green color, which I never saw before. I am not even sure if this is a usual color of the plant, or perhaps a symptom of a decease. 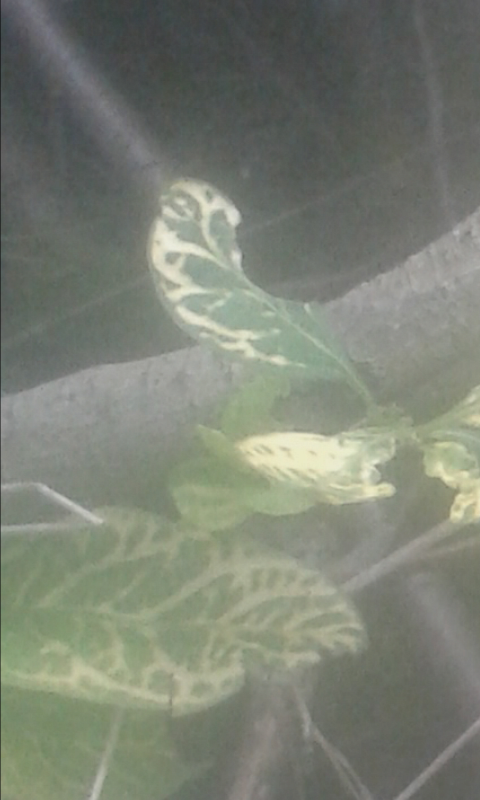 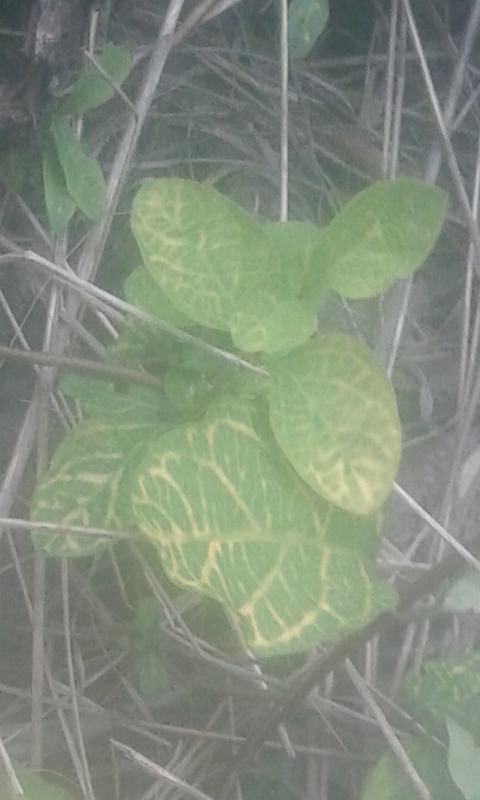 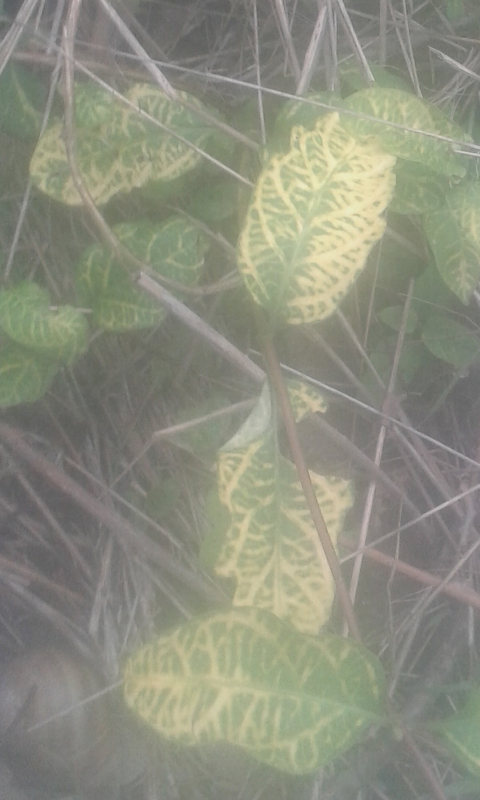 Even the underside of the leaves is variegated: 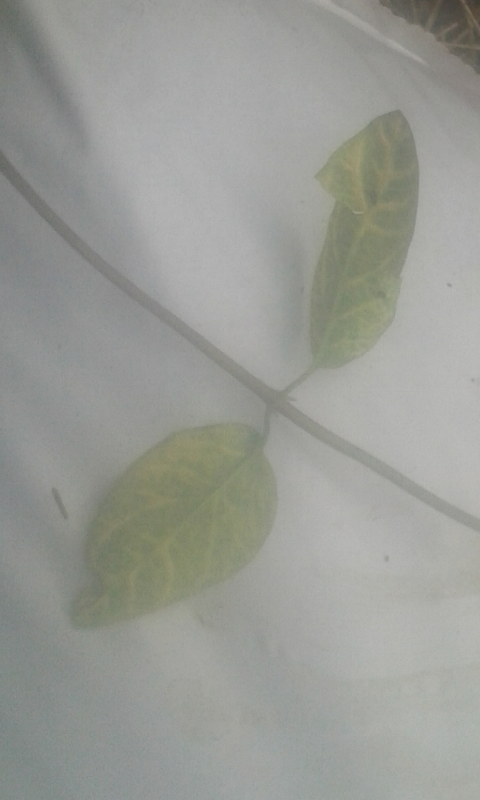 The location is 30km off of Belgrade, Serbia.

Some info from internet: (beware, there is occasionally a contradiction between sources)

Noteworthy Characteristics: Lonicera japonica is a vigorous, deciduous, twining vine. 'Aureoreticulata', sometimes commonly called goldnet honeysuckle. is noted for its unusual golden reticulated oval leaves (to 3" long) that are green with gold netting. Problems: No serious insect or disease problems. This vine can be quite invasive, and can rapidly cover and literally suffocate shrubs or small trees if allowed to climb on them. Uses: Not recommended. It is a dreadful weed.

This is a well-behaved climbing honeysuckle, unlike some of the more vigorous selections. Highly regarded for its beautiful display of small green leaves, brightly veined with golden-yellow. May be grown on a pole or trellis, or allowed to scramble as a groundcover. Fragrant white flowers appear in early summer. Plants benefit from a hard pruning every 2 to 3 years, in order to produce the best foliage display and keep a bushy habit. Likes a moist spot.

Description: The variegated leaves of this colourful climber will really help illuminate an area of partial shade, while the white, trumpet-shaped flowers (which turn yellow after they have been pollinated), have a strong, sweet perfume that will drift along on a summer breeze. An undemanding and easy to grow plant, it is not as rampant as some of the other forms, so while it still gets quite large, it may be a better option for a smaller garden. Garden care: Newly planted honeysuckles should be cut back by up to two thirds in their first year in early spring. The resulting new growth can then be tied onto a frame, and then nipped back when they reach the desired height. In subsequent years (again in early spring), thin out congested stems, and prune lanky stems back to healthy buds. Every few years, you may want to renovate your plant, and you can do this by cutting it back to around 60cm above the ground. The subsequent mass of growth will need to be thinned and tied on as before. After pruning, apply a generous 5-7cm (2-3in) mulch of well-rotted compost or manure around the base of the plant.

7
Am I overwatering this unidentified (jade) plant?
7
What is this deciduous tree with sharp edged leaves and clusters of small flowers?
5
Why are some clippings of this plant apparently pure green and others mottled with yellow?
4
Is this plant (Radermachera ) sick? Leaves turning yellow and spotty
5
What is this small annual with narrow gray/green leaves and rust colored daisy-type flowers?
8
What is this bee(?)-attracting wildflower?
3
Help identifying plant (North America - Midwest)
1
plant id - grass variety, purple flowers, wide leaves
1
Identifying unusual wild raspberry plants?
1
What is this violet wild flower growing in Serbia?