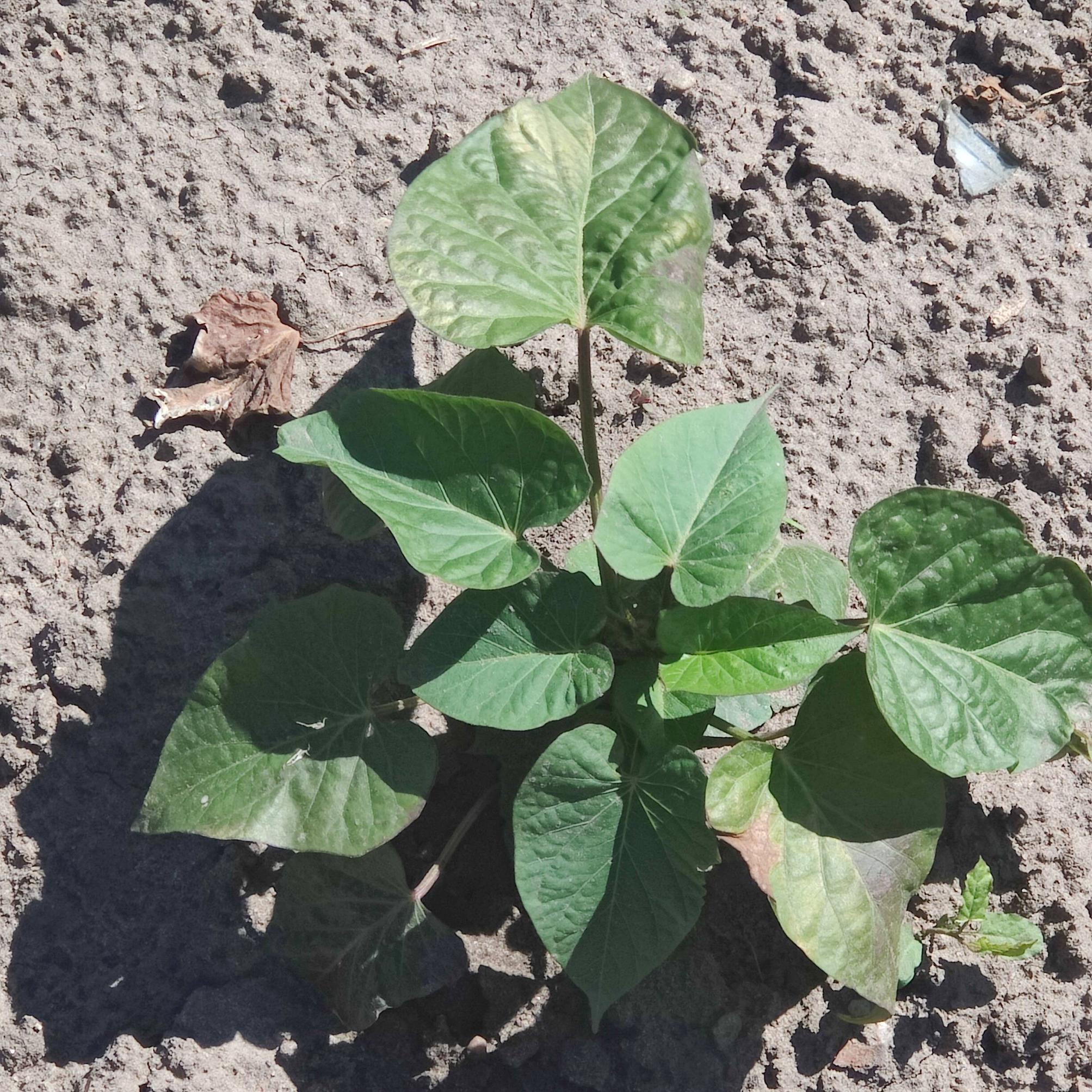 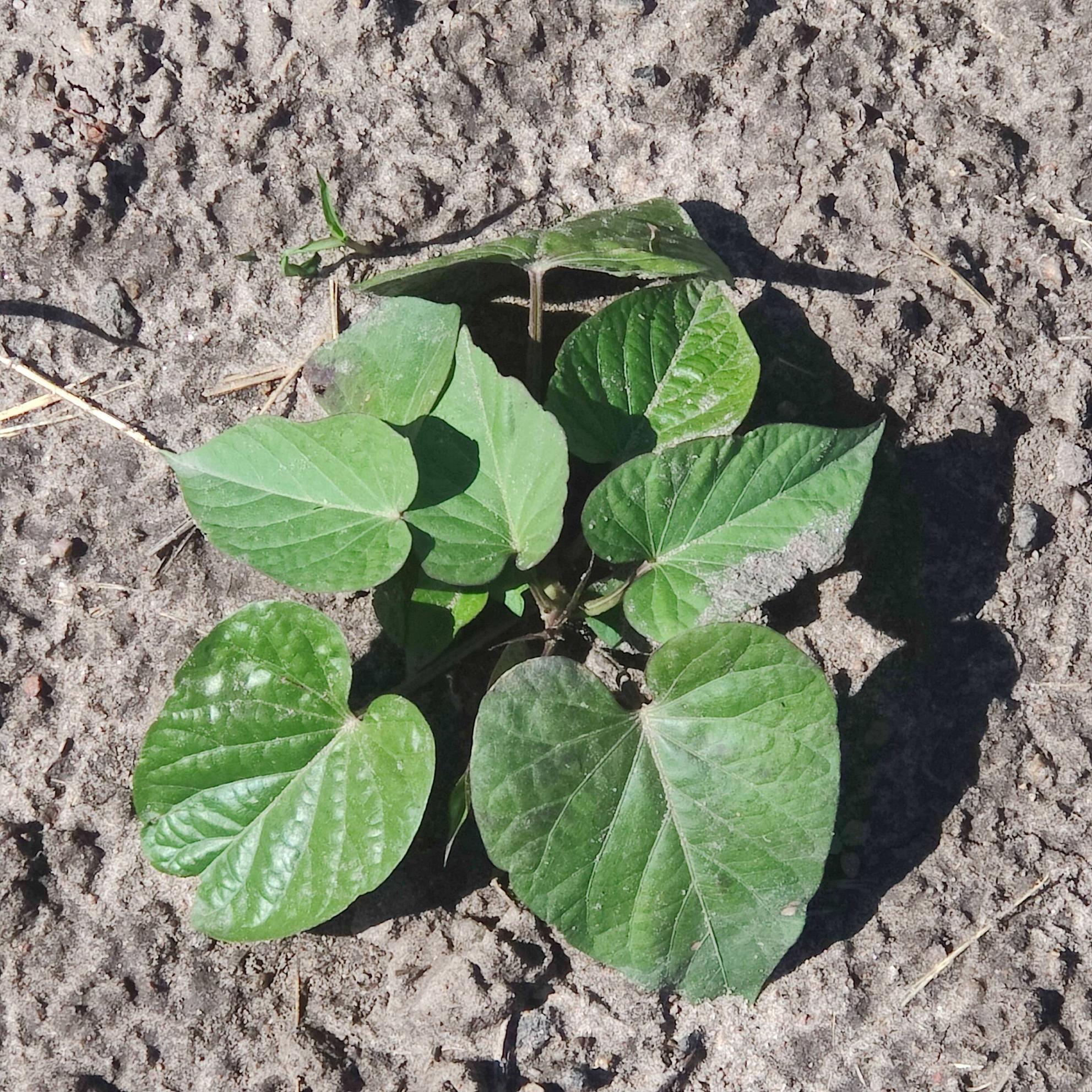 I'm getting some leaves wrinkled. Is there anything to worry about? Or it's still ok? Slips were wrinkled as well, directly growing from tubers, but now that effect becomes less visible on new young leaves

Also, some older leaves have been burned by sun's uv radiation, because they've been growing up indoors. But I don't think that's a problem.

All looks normal to me, no real sign of disease or pests, might just be a variety characteristic. I have Georgia Jets which do not show any wrinkling. Check under the leaves and if nothing I would say not to be concerned.

Not the answer you're looking for? Browse other questions tagged leaves diseases sweet-potato or ask your own question.

16
Sudden Outbreak of Yellow Leaves on Tomato (and Other) Plants
5
What is this powder-like substance on the leaves of my kiwi tree?
5
Sweet potato leaf disease?
4
Lemons losing all leaves
1
Why are my courgette leaves shrivelled and yellow?
4
Coleus leaves going limp often
0
Indoor Mango leaves drooping and brown