What was this large yellow-green fruit I ate in Ethiopia?

This summer I was eating a strange type of fruit in Ethiopia and I'm still curious to know what it actually was.

Unfortunately I didn't take any pictures of it.

I believe that what you're describing is a type of citrus medica commonly known under many names such as Citron, Etrog, Esrog, Turanj, Bara Nimbu, e.t.c. and I'd guess they also come in all kinds of shapes and sizes. I've seen really odd octopus-like looking fingered etrog ones with their bottom half split into many arms or fingers, but most would look like enormous lemon, some with rougher bumpy skin and some smoother. Here's a photograph comparing one of them to a few more common lemon varieties: 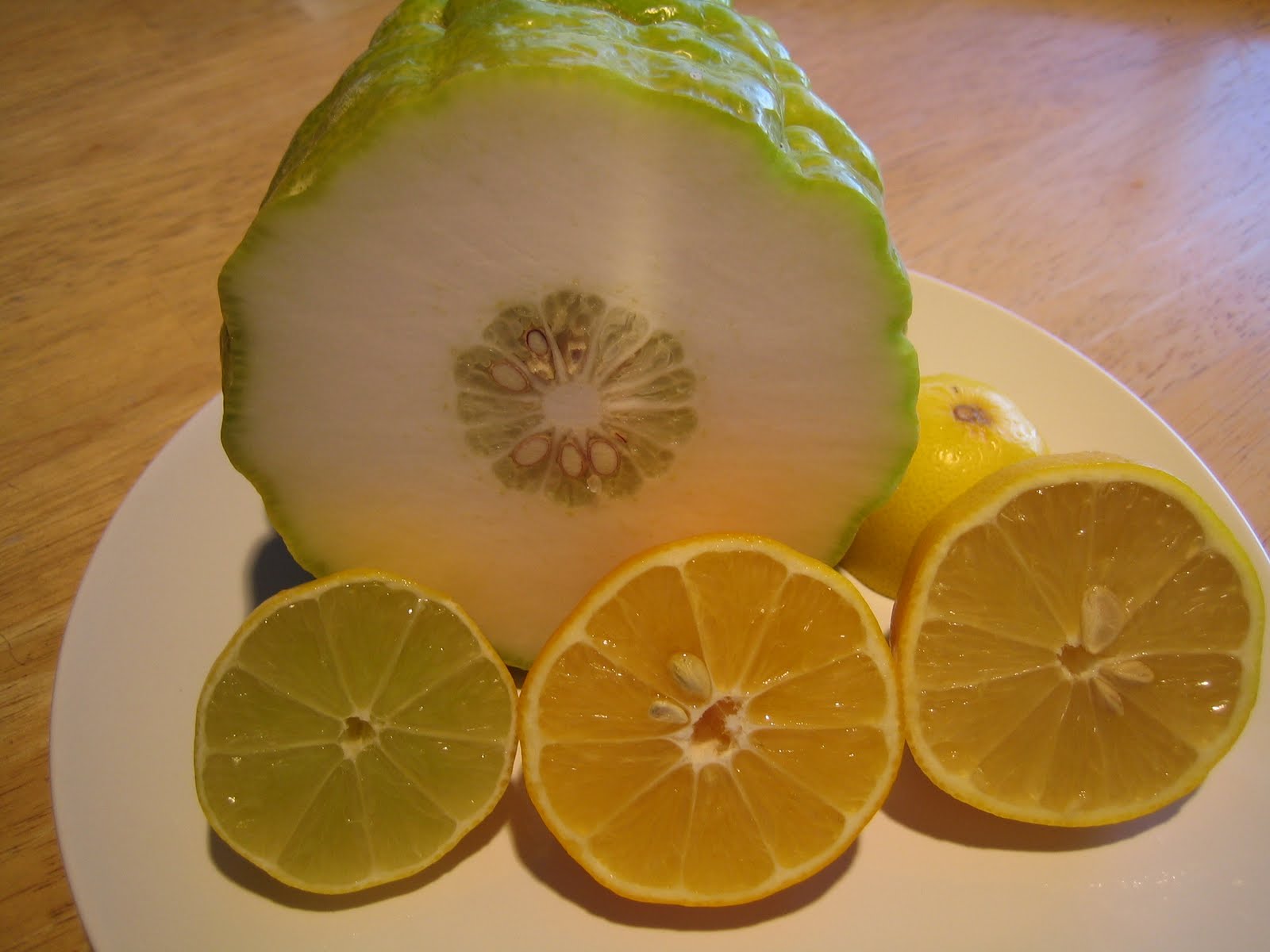 It is the fruit that satisfies all the criteria you've listed (which also describes it pretty good, that's why I immediately thought of it). Borrowing from your text, I'll add a few observations in parentheses to this freeform quote:

The taste is similar to citrus fruits, it's a local citrus [indeed, there are many different local varieties], unlike citrus fruits, it is very dry to eat and has a very dry, melon texture [its white inner skin part does, which is a large part of the fruit], it is big between 15 and 25 cm [can grow even bigger], its shape was somehow similar to that of a long papaya. Its color was yellow-green outside and white inside, it had a thick and rough, orange-like peel, local people called it Turungu [perhaps, and Turunj sounds similar too, which is definitely one of its names], the tree it was growing on was a normal branched tree with medium sized leaves.

There is a Wikipedia page further describing this citrus medica fruit and if you check image results on Google you can also appreciate what I meant that they can grow in rather odd shapes, vary in size and the tree they grow on does look normal and branched out similar to other citrus trees: 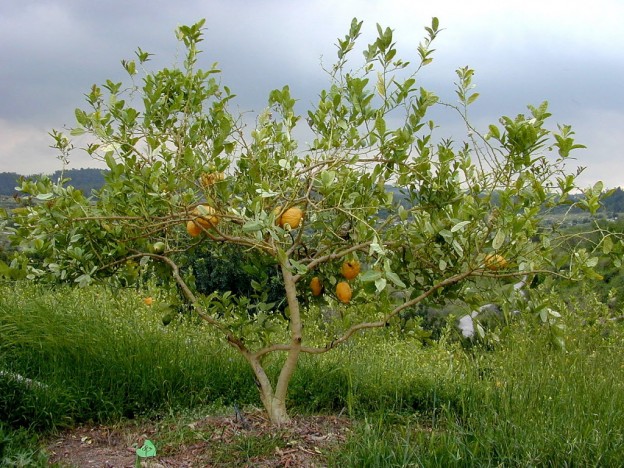 Not the answer you're looking for? Browse other questions tagged identification citrus fruits or ask your own question.

4
Are these baobab or acacia trees?