I went out to take a few pictures for plant identification and noticed these surface trenches in our lawn. The trenches are more visible in weed-heavy areas (2nd pic). I've read about the various rodents but none of them seem to leave surface damages like this. We live in western Massachusetts. 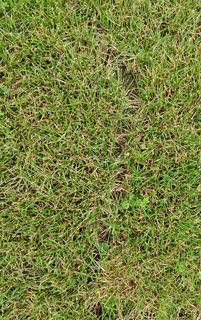 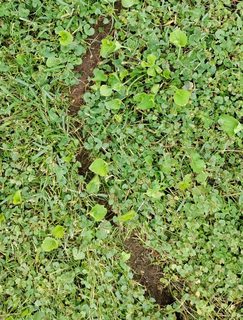 Each spring when the snow recedes, the meadows where we live (Black Forest, Germany) show a true maze of carved-out pathways just like in your pictures. 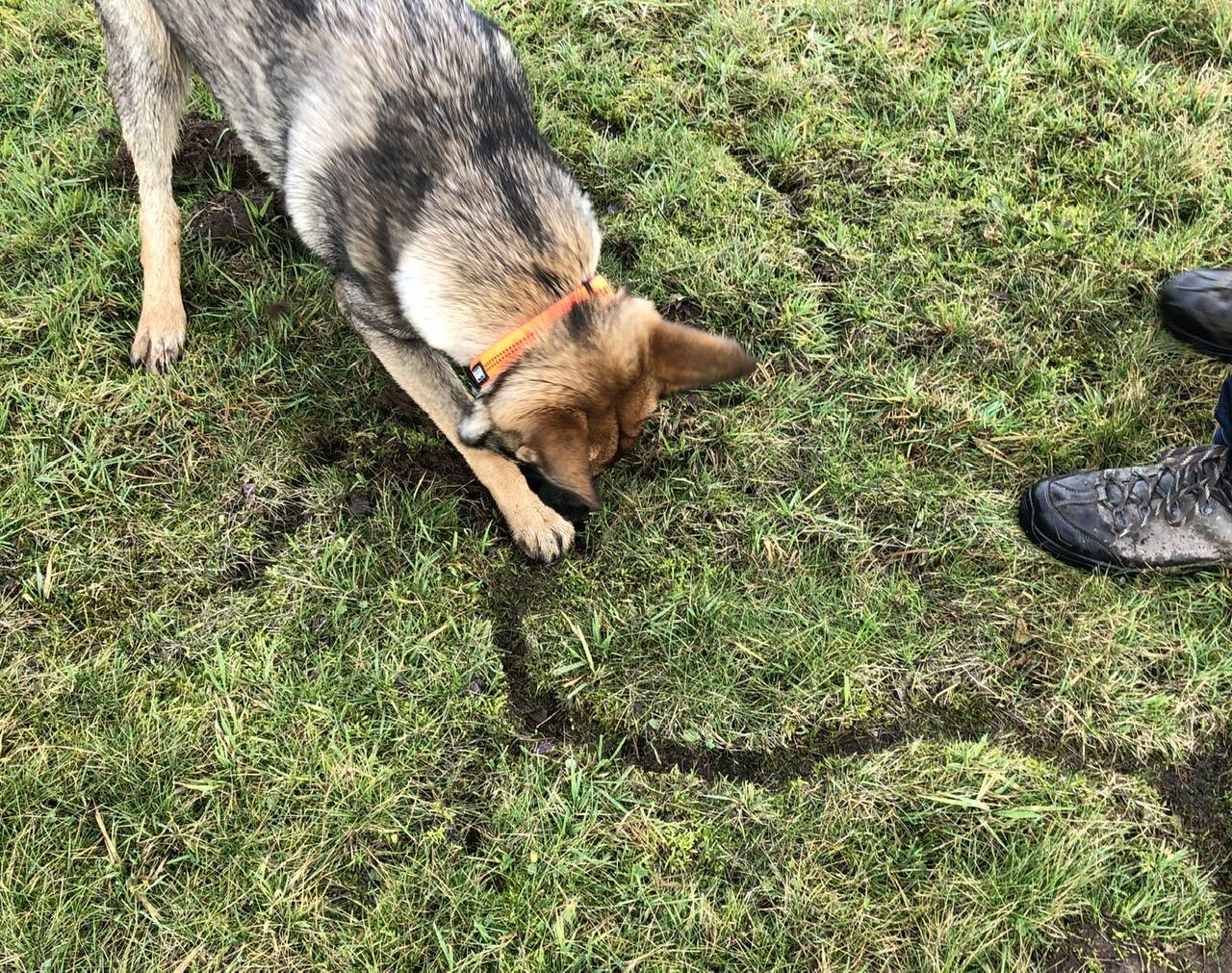 They are caused by mice that rather burrow at the border between soil and snow in search of food. They use them to get from one place to another, they are not made to purposely destroy your lawn. Other rodents like voles can cause a similar pattern.

During summer they will again retreat to a more underground lifestyle and you will only see the entrances to their underground tunnels - like the one I think is visible in the second picture. The pathways will also get overgrown and disappear, until the next winter snow covers the meadows.

Btw, moles are not the culprits. They see no need to traverse your lawn in search of food and so also don’t cause these pathways. They dig their runs to catch their prey of earthworms and grubs further down and in cold winter will access their food storage of paralyzed earthworms created just for that purpose. Moles’ presence is easiest identified by the piles of excavated soil, the famous molehills.

Not the answer you're looking for? Browse other questions tagged lawn pests pest-control pest-damage or ask your own question.

16
Will leveling uneven lawns with extra sand kill future lawns?
5
How to make a fake scare owl, and do different animals respond to different abstractions?
9
How do I fix the worst lawn on the street?
16
Can Marigold flowers keep animals away?
7
Microclover Mix Lawns
3
Does my hemlock tree have wooly adelgid?
6
What are these white with black caterpillars eating Petunias in Albuquerque, New Mexico?
7
What harm can moles do to my garden?
2
What is eating/removing young fruit from my lemon and orange trees?