I have a number of squash and similar plants (zucchini, cucumber) which I started indoors under a fairly strong LED grow light. They are still under a foot tall each.

They were suffering from some fungus gnat issues which I have been treating with BTI (Mosquito dunk watering) and the leaves were yellowing and dying off. Even after the fungus gnat problem has been substantially improved, they are still not growing very well with moderate bottom watering and good light exposure (not too much and not too little - about 240k lumens or 2-3ft from the led grow light). Unsure if the stress that forced them to flower was the fungus gnats or not - they killed several seedlings and seeds before they took off but I see very few fungus gnats now.

I noticed they are all starting to produce flowers already which seems like it may be the real issue now. As flowers take a lot of energy to produce, it would seem to fit that some of the leaves would be getting drained to create the flowers. Unfortunately, they only have 1-3 true leaves and their sprout leaves are dried up so they are really in no place to flower.

Is there a reliable way to force them (gently) back into vegetative growth so they stop making flowers this young? Either by controlling the intensity of light or how long the light exposure is? Other methods?

I used the same light last season to grow the same plants and did not run into this issue but also did not have a fungus gnat problem as bad (as far as I know). Cutting off flowers?

Edit: other detail that may be pertinent is that the room they are in does not cool down much. It's an average low of 76F and an average high of 81F every day. Does this trigger flowering? 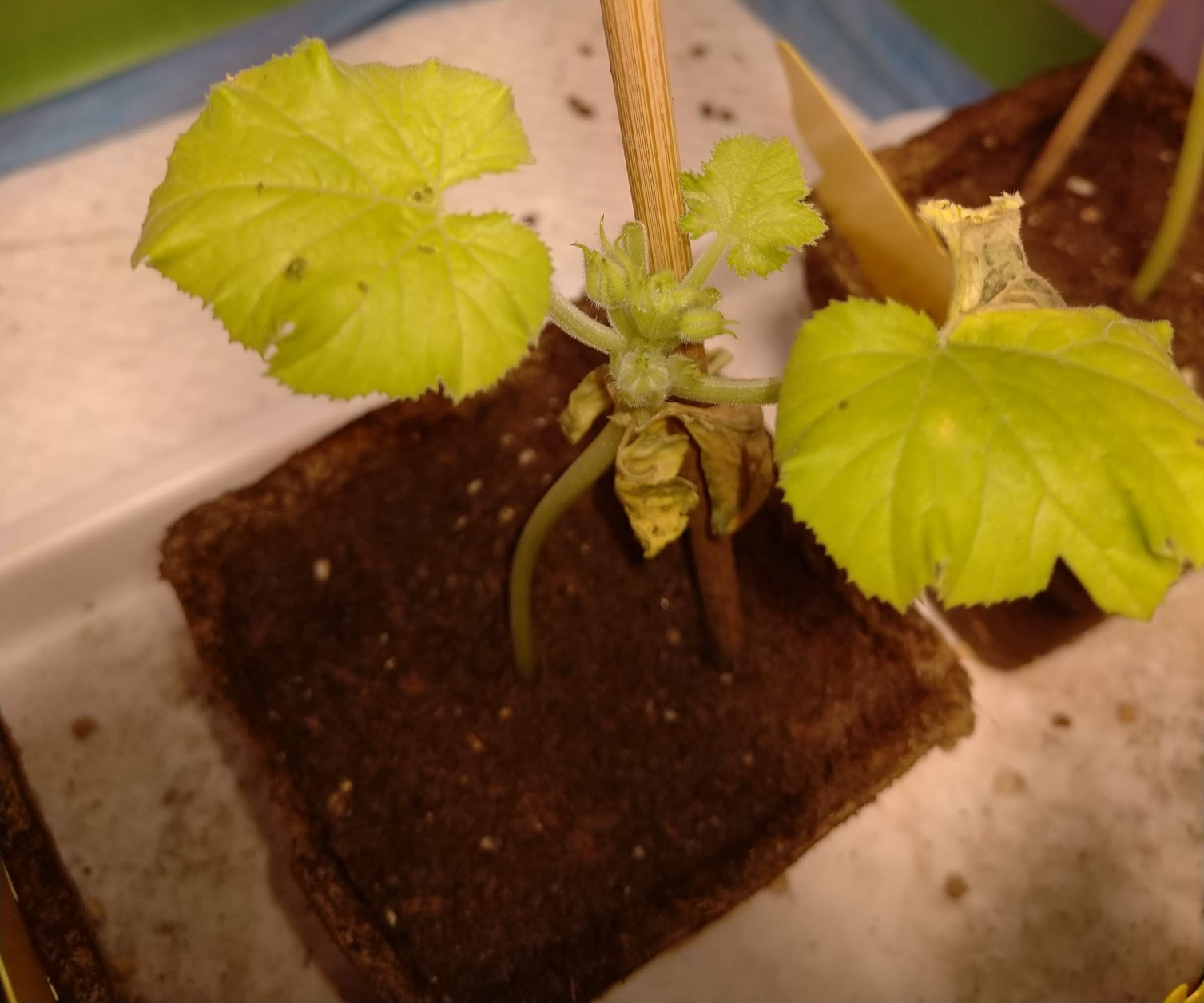 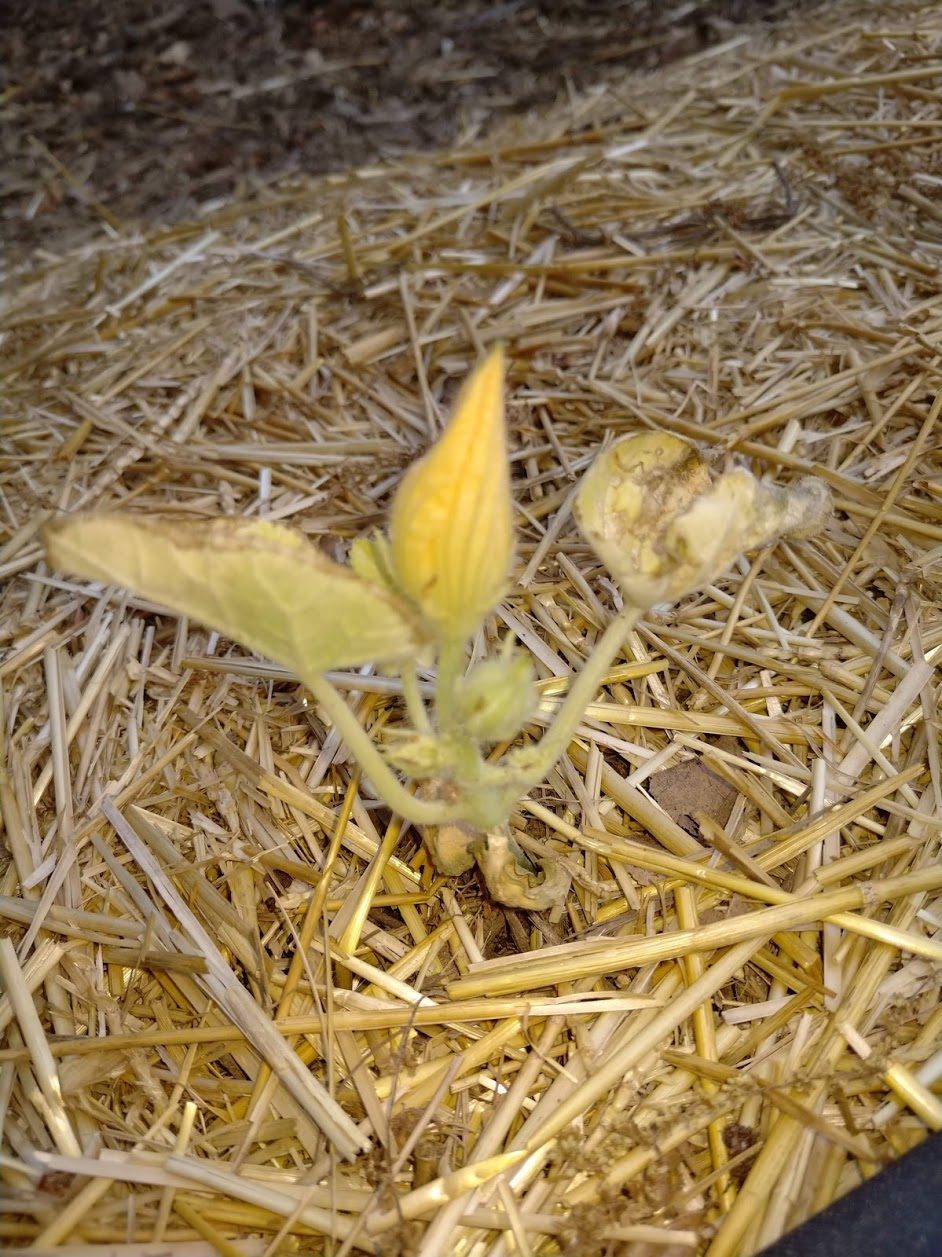 You can pinch off the flower buds until you're ready to plant outside. I don't recommend changing light and heat at this point because it can make seedlings leggy and weak. How much longer do you plan to keep it indoors?

This may not be the issue but I did find this information:

Over all mean temperature is most important in sex expression, however, night temperature plays a significant role since warm nights lead to increased male flowers production at a given temperature compared to warm days. - https://www.agricultureinindia.net/cultivation/summer-squash/how-to-cultivate-summer-squash-vegetables-agriculture/18652

Not the answer you're looking for? Browse other questions tagged flowering squash zucchini or ask your own question.

17
Why are my squash shrivelling?
9
What steps can I use to encourage pollination?
3
Orchids not flowering
5
Why do small fruit fall off chilli plants?
2
What is causing damage to my summer squash and zucchini plants?
6
zucchini plant issues- fruit not setting, blossom buds black tipped & small
2
Carnation true leaves are not growing
4
Butternut yellow and fall off before blooming