What insect is it? It always attacks indoor plant and annoying! 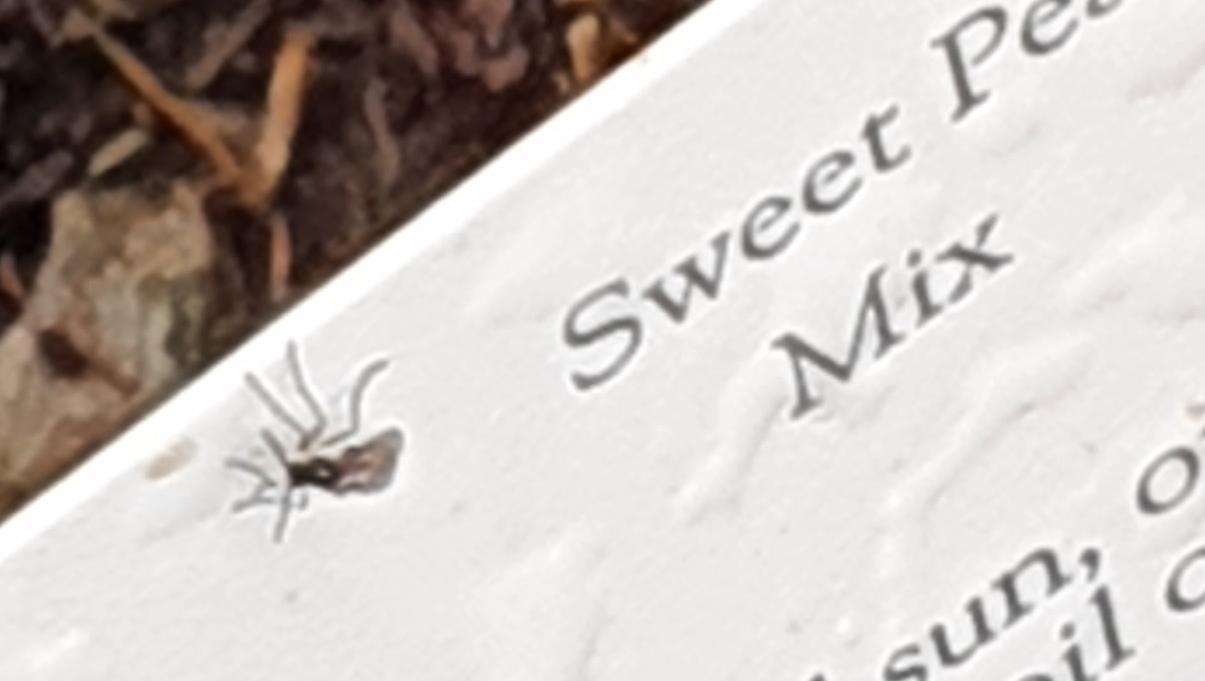 This is the closest photo shoot I could get before the insect flies away or gets murdered by my hands.

Could anyone identify what insect is it?

Why does it attack my plant?

How to prevent that insects from coming to my house?

plant-care insects
Share
Improve this question
asked May 16 at 22:10

I cannot tell the scale of the picture, to me that looks like either a fungus gnat, a small fly or a mosquito.

What kind of plant and describe what you mean by attack.

It looks and sounds like a fungus gnat. If that's all it is, adding a little food grade diatomaceous earth to your soil should keep them away.

I have a similar-looking critter in my house that isn't so bothered by diatomaceous earth, though, but it's not scared of humans, and doesn't fly away when startled (it just crawls around the houseplant soil, multiplies, and doesn't bother the plants; sometimes it's on fruit, but rarely). Our fly is also waterproof, like it's covered in wax or something, and it keeps regular fruit flies out of the house, it seems. It sounds like your fly is easily startled; so, I'm guessing the DE should work.

Fungus gnats are said to sometimes spread damping off disease, but I don't know of any compelling evidence for this case. Favorable conditions for fungus gnats can be favorable for damping off, but that's as far as I say for sure.

I don't think fungus gnats attack plants. They eat fungus in the soil. They reportedly can bite and drink blood, though, but I've never seen or felt one in the act.

Not the answer you're looking for? Browse other questions tagged plant-care insects or ask your own question.

5
What is this saw tooth leaved plant, and will it flower and attract bees?
6
Is this plant an indoor palm of some kind?
5
Why is no-one using my insect hotel?
2
Is this green headed beetle with brown and black wings a pest?
4
Help identifying a flowering plant and its pests
3
Pea Pest Identification
5
Mint plant with white spots and black dots. Possible insect culprit
0
Avoid fungus on top soil (indoor plant)
2
What is this insect in my plants?