I have an indoor potted citrus tree (grown from a seed) that has a great sentimental value for me but that I have cared for improperly and it has been in a very bad shape. It has recovered now but growing very tall and spindly, and now it has reached some 180cm in height and bumping in the ceiling of the windowsill.

I know that I should prune it and so have started with cutting of the tip. But I very much would like to root this cutting and grow it into another new citrus tree. As a backup tree, if you will, before I engage in more risky pruning of the main tree.

This is what I have done thus far:

The tip of the cutting has a few tiny new leaves growing. Should I cut the tip off? My reasoning is that the buds are just taking away the energy from growing roots. And also that the two large leaves that I left are more than enough for the plant for now.

I now worry that adding fertilizer to the water might have been a bad idea. It has humic, fulvic, ulmic acids in it and supposedly if for stimulating roots and also soaking seeds etc. Have I made a mistake with adding it or maybe I should also use it when transferring the cutting to soil?

How much light and warmth is necessary for the cutting at this stage? I now keep it at the windowsill but the light is muted and weather cold. Would adding artificial lights help at this stage?

I would greatly appreciate any comments on my approach and advice! 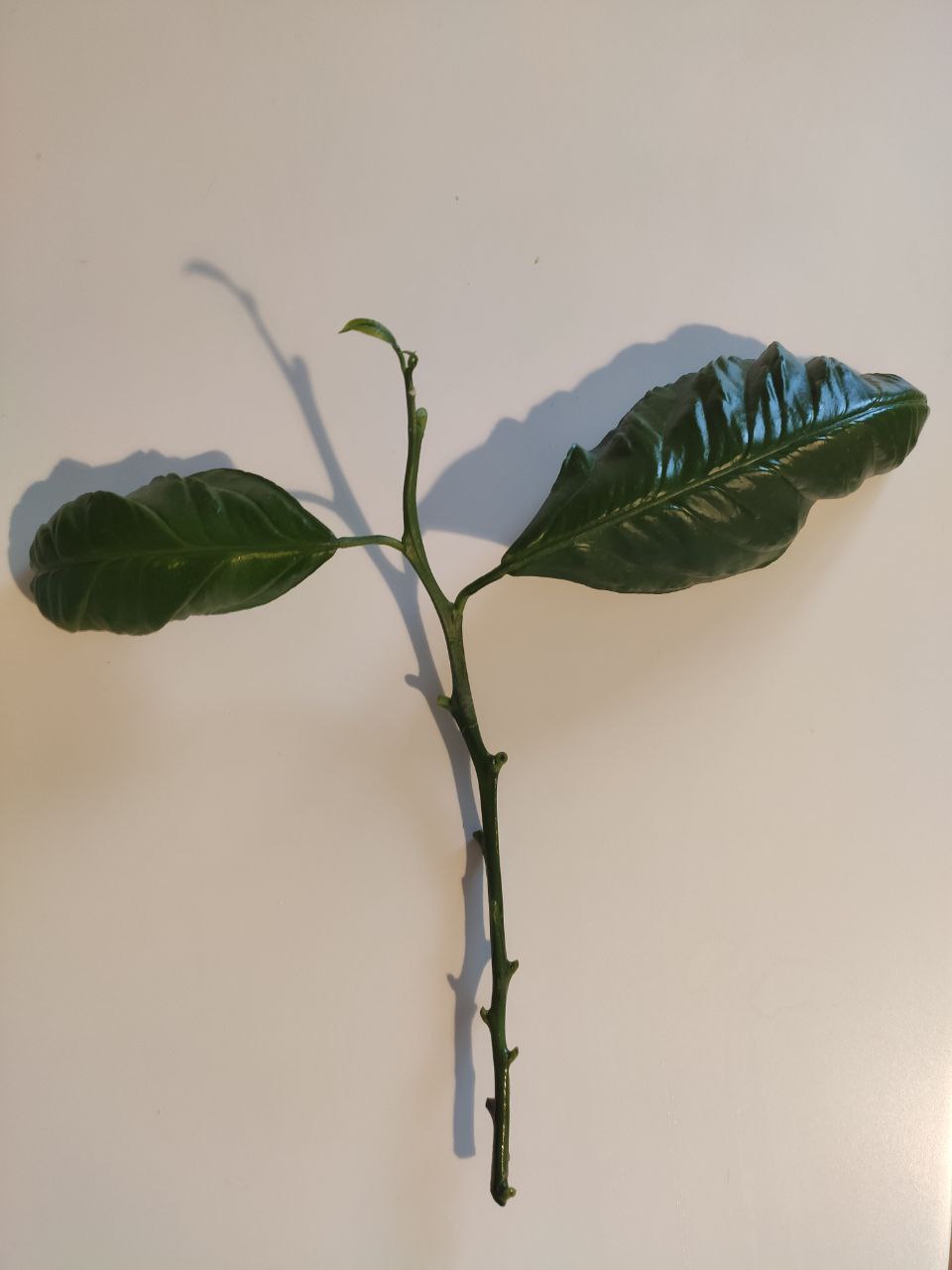 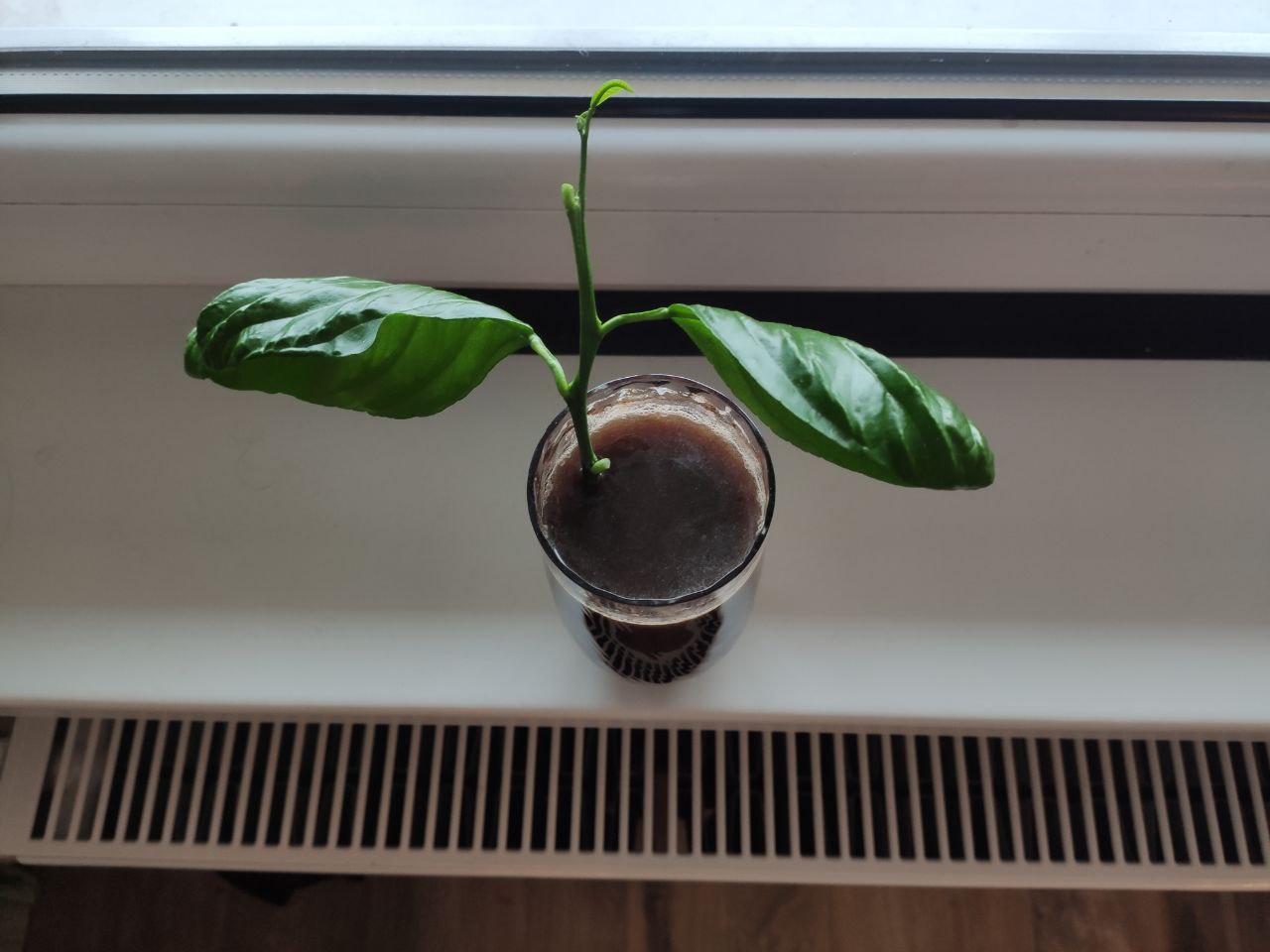 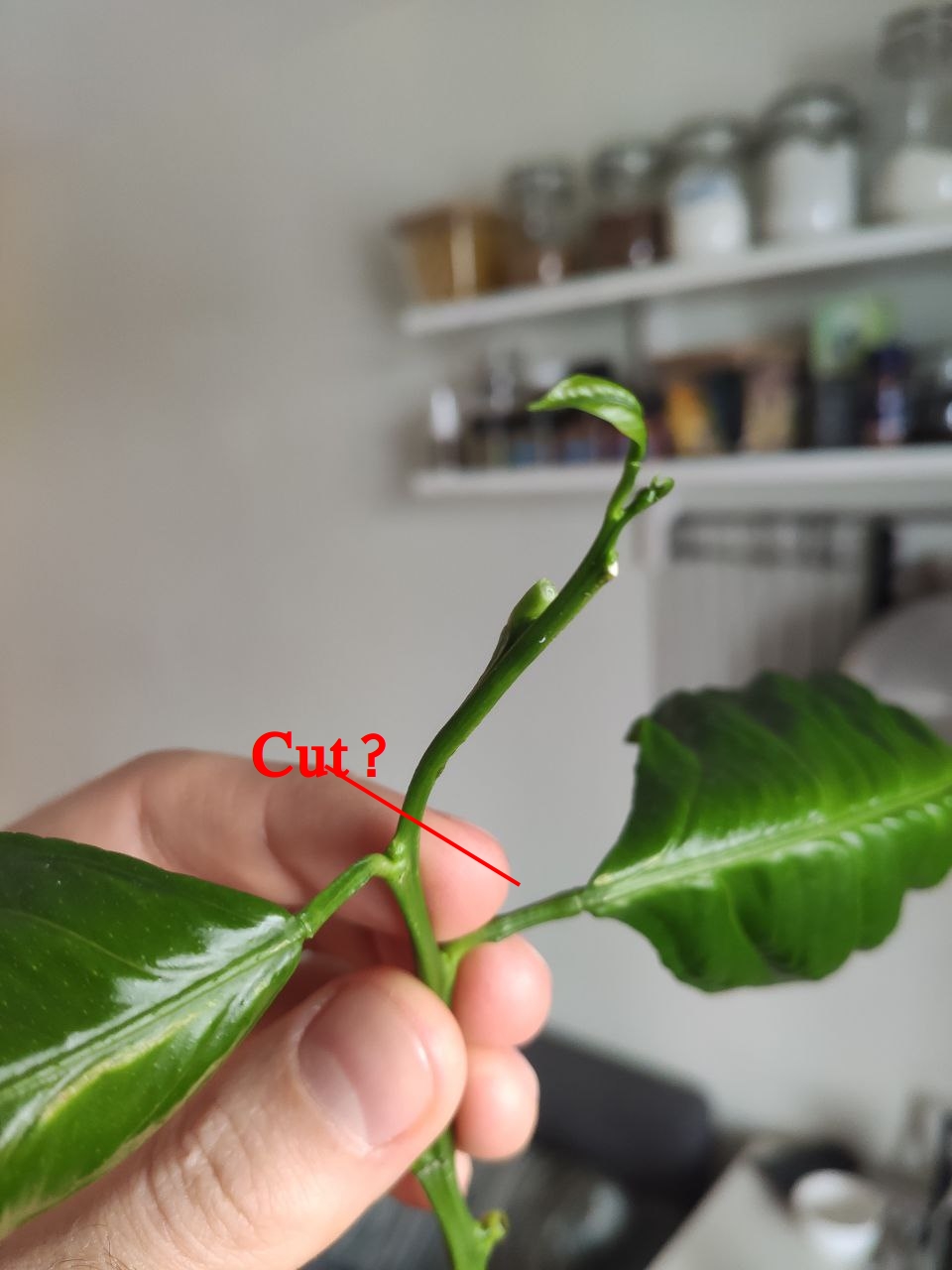 A technique called "air layering" is likely to be more successful for you compared to regular cuttings. Citrus does not root readily in water. Most propagators find that air at the cutting end and perfect control of temperature and humidity as the roots are established are critical. In addition the ease with which roots form can vary quite a lot with the variety of citrus, so sometimes it is necessary to use a grafting technique - create a rootstock from a variety that roots well and then graft your special cutting onto the already established rootstock. All things considered, air layering will likely give the result with the fewest challenges as you gain experience. There are videos online which show how this can be accomplished.

Not the answer you're looking for? Browse other questions tagged houseplants propagation citrus cuttings or ask your own question.

12
Efficacy of “willow water” for improving propagation of cuttings
5
Should I prune or remove fruit before transplanting a citrus tree?
10
Taking a cutting from cherry Tree
4
Emergency propagation of red currant cutting in early summer
4
How can I propagate a rubber tree plant from a cutting?
3
Understanding magnolia propagation method
1
Tall Citrus tree is more like a leggy bush
3
Should planting depth be adjusted for a rooted cutting?