How to get rid of this plant

This plant (or different plants?) has started to spread across my lawn. What is it and how can I get rid of it without harming the grass? If it is relevant, I live in northern Mississippi. 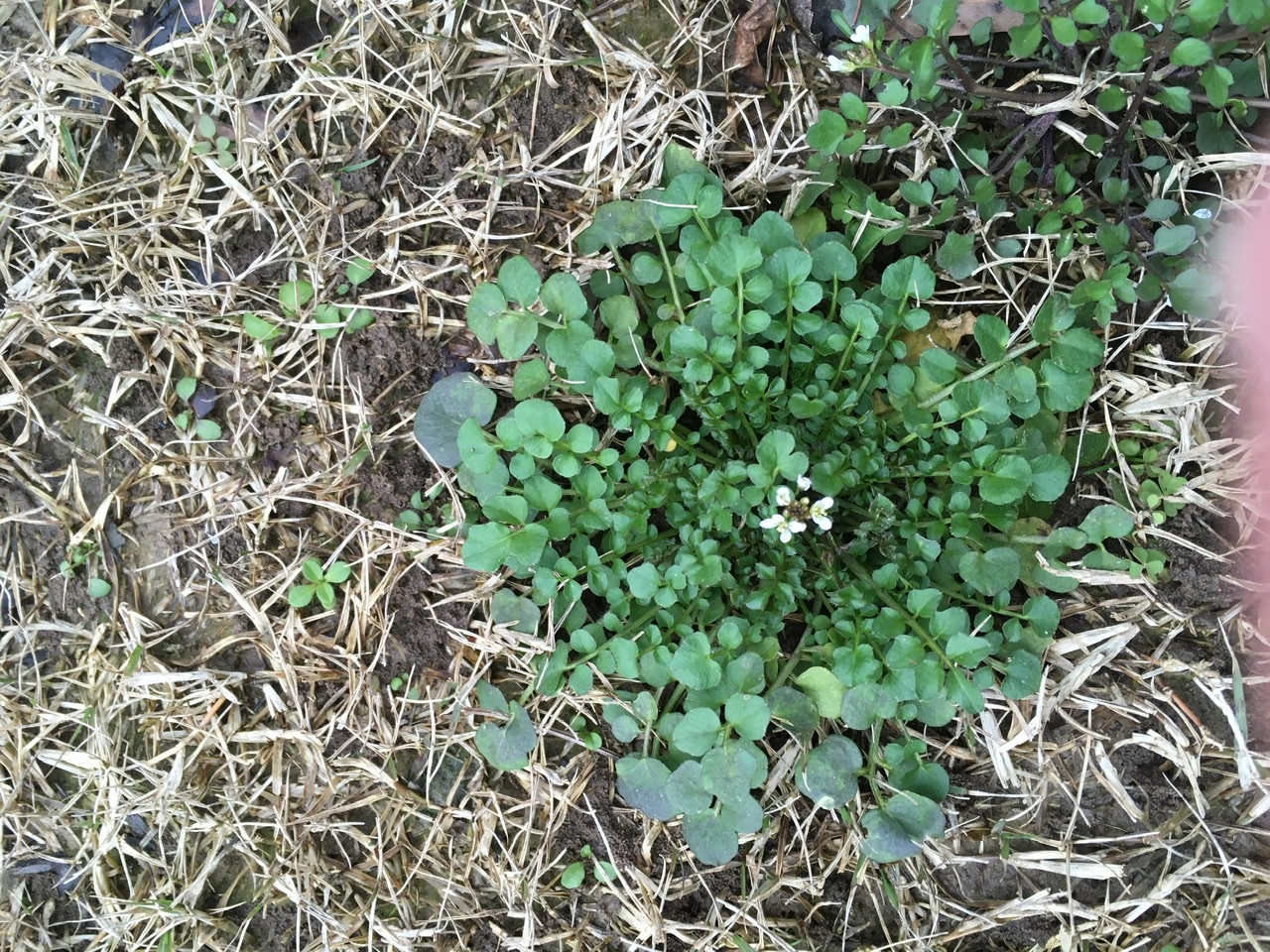 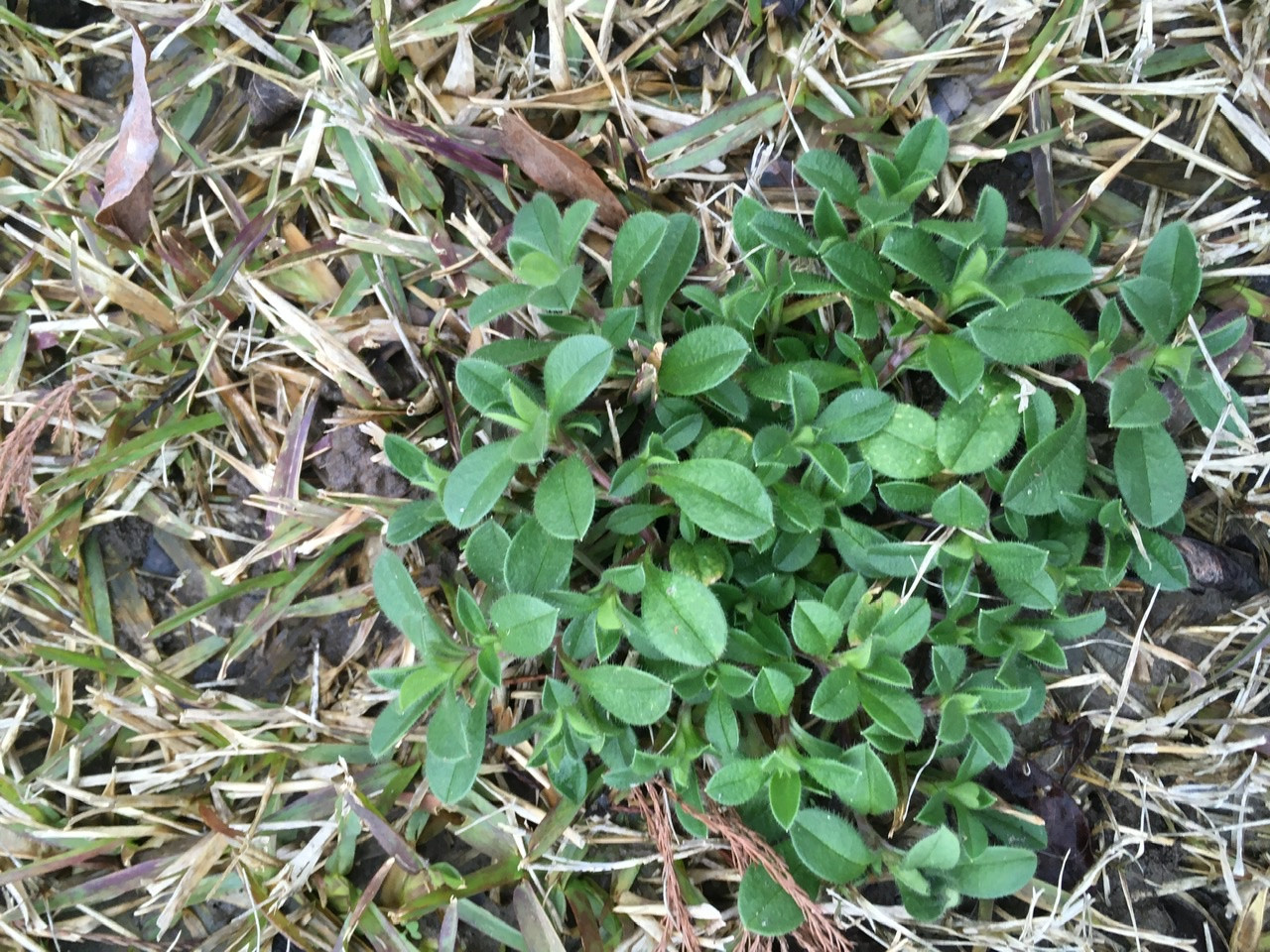 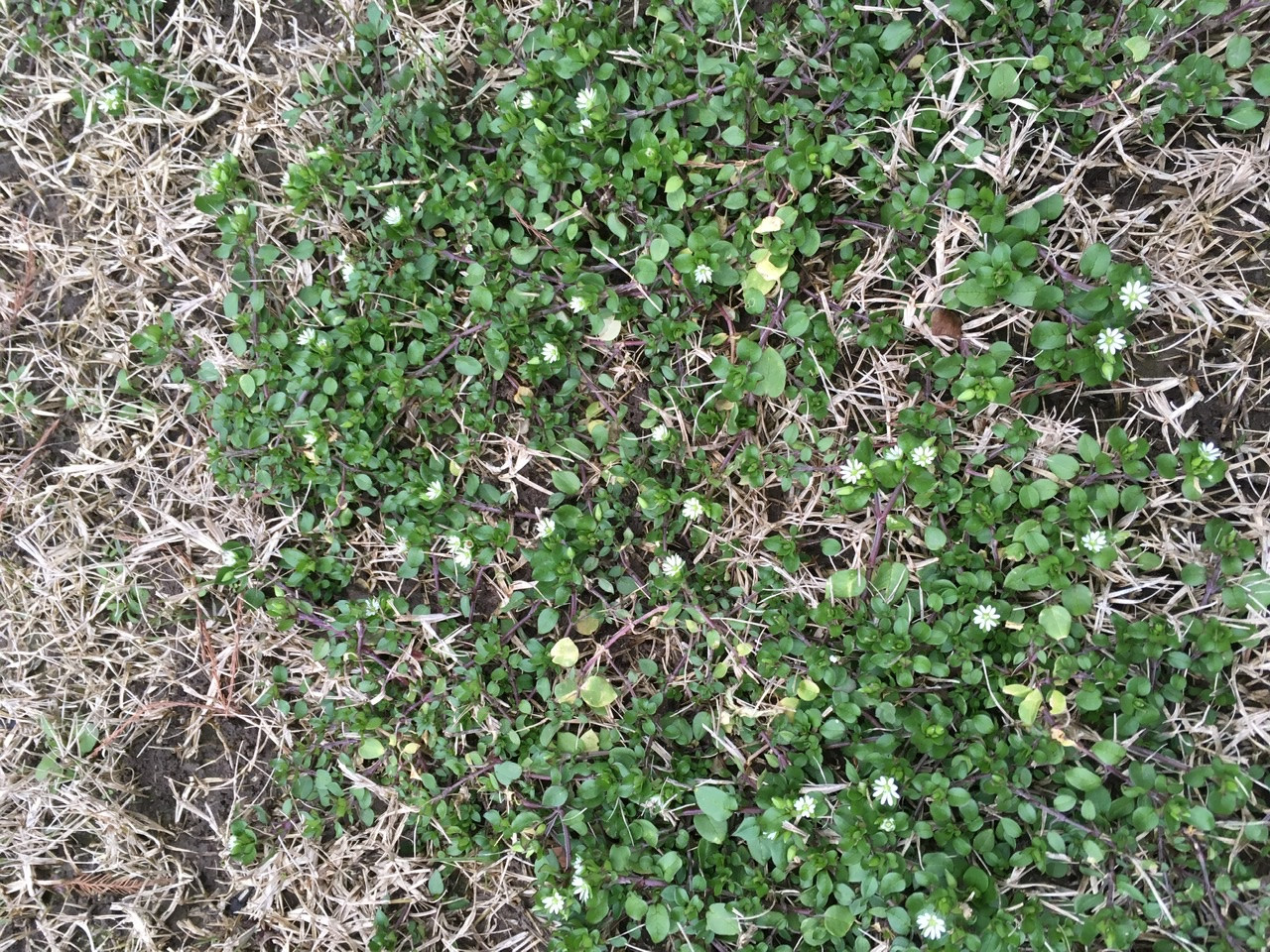 The top weed is a member of the cress/mustard/cabbage family and the others are chickweeds. Both types are fairly easily removed by hand pulling and crowding them out by encouraging the grass to grow thickly and well. First action would be to get a sample of the soil and determine what type it is in the range of clay to sand and scoot along to the local garden shop to see what grass seed they have that suits your soil, and overseed to increase the population of the right grass types. Then encourage thick grass with fertilizer and persistent irrigation in dry spells.

The top plant is a type of mustard that appears to be a variety we had as a "pot weed" in a couple of plant nurseries that I worked in. It's a relatively nasty weed because, like most if not all other mustards, the seedheads "shatter" when ripe, spraying seeds for a foot or more from the plant. It's a cool weather annual that dies after it spreads its seed.

The second weed is chickweed (Stellaria media) another cool-season weed, but this one can hang around throughout the growing season. Like the mustard, chickweed seeds heavily, but in this case the seeds fall much closer to the mother plant, meaning that you can get a large mat of plants in a small area, which can out-compete the lawngrass.

The third plant is also one I know of as chickweed, but it's a different genus and species than the other chickweed. It has similar characteristics as the previous weed.

In all three cases, control is rather difficult. The mustard is your first concern because it grows the fastest and will go to seed first. In the nursery, we always hand-pulled the plants, which is easy to do because their roots are rather weak and they do not come up from a partial root. If you have only a smallish number of these, I recommend hand-pulling them. Do NOT put the pulled plants into your compost, as mustards tend to set viable seeds even if pulled - these seeds will then infest your compost and yard in future years.

You can also hand-pull the chickweeds, but I'd recommend using a trowel to help you get the roots (some of the plants I've pulled have broken at the crown, leaving most of the crown intact, which then resprouts). If there are seedheads present on the pulled plants, I recommend not putting them into your compost unless it's a pile that gets very hot.

If you're more chemically inclined, you can also try to use a broadleaf killed like Weed-B-Gone. If you go the chemical route, read the label to ensure that the chemical you're applying does indeed kill the weeds you want killed.

Not the answer you're looking for? Browse other questions tagged identification grass weed-control weeds or ask your own question.