Will my Kentia Palm die?

I have two Kentia palms that I’ve had for a couple months now, and they’ve been doing really well with a lot of new growth - until yesterday when I noticed these brown, and crispy leaves at the bottom of one.

What caused it? I water the palms every 1.5-2 weeks (once I felt the top few cm of the soil dry), and it receives indirect light.

However, I'm worried though that I may have left the nursery pot inside the decorative pot for 20 or so minutes the last time I watered them (I had an emergency and was distracted)- is that enough time for root rot??

I've cut all the brown, crispy stems off, at the base. Will whatever caused it spread to the rest of the palm?

Any advice would be much appreciated as I adore my palms :( 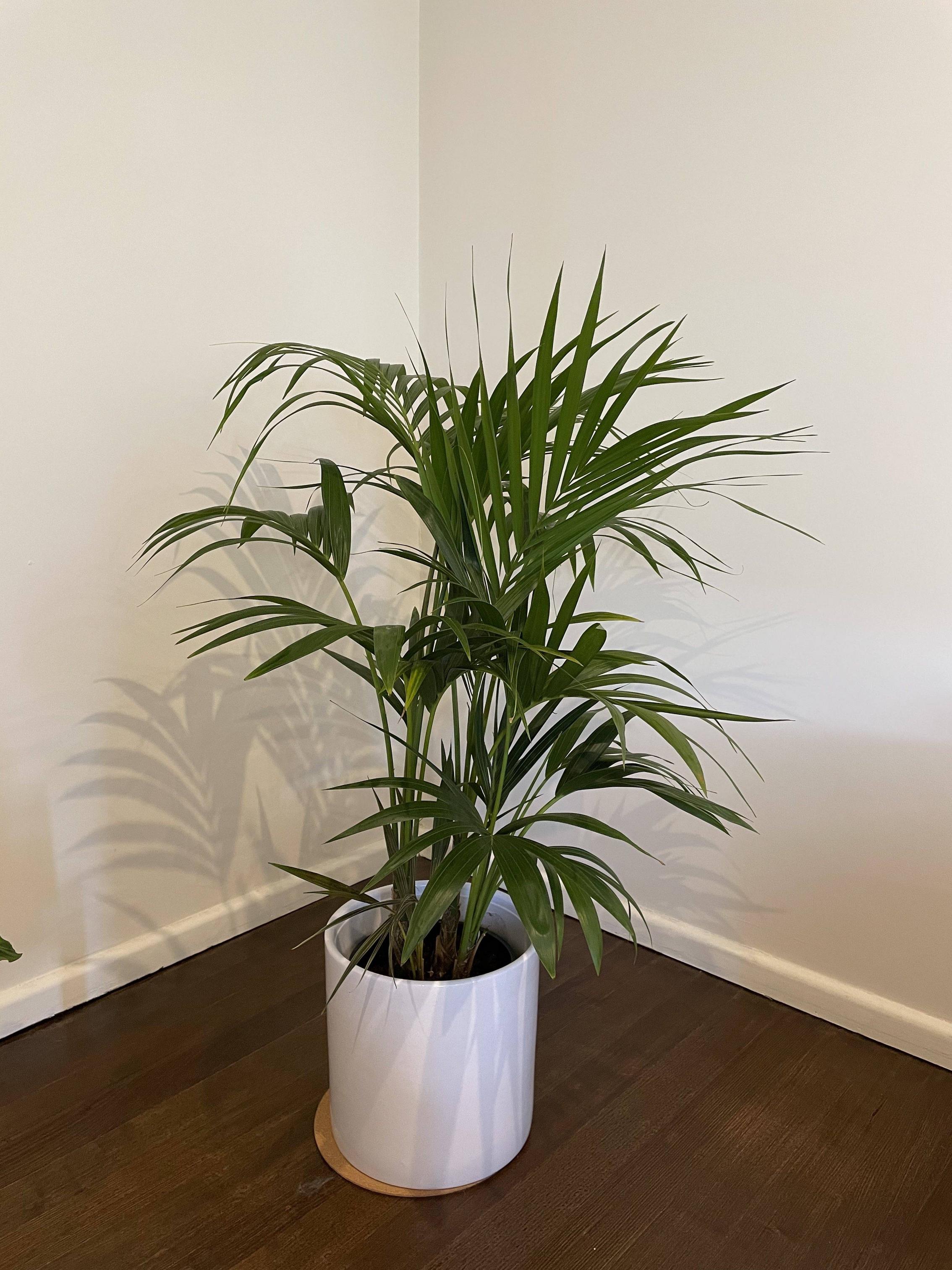 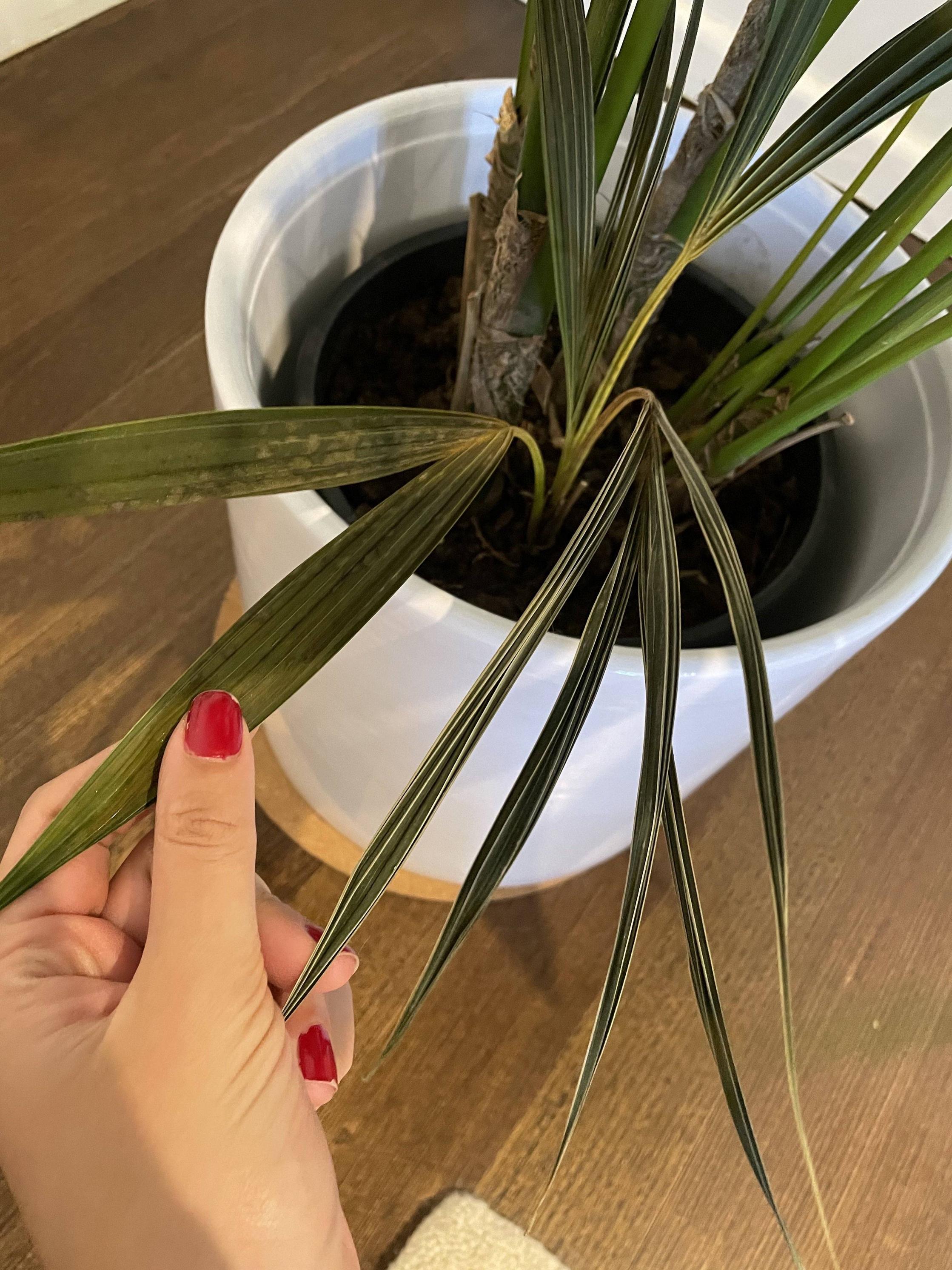 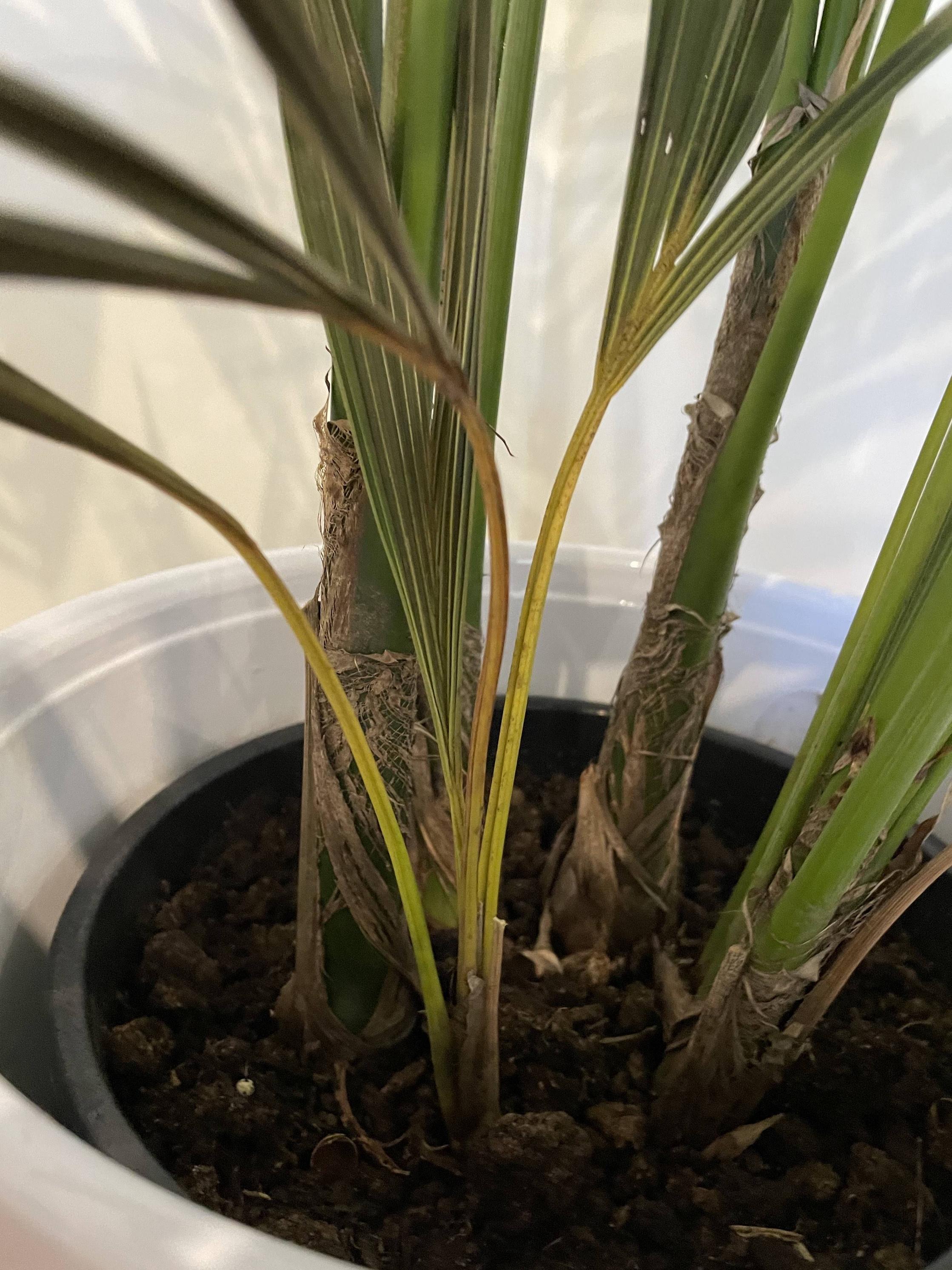 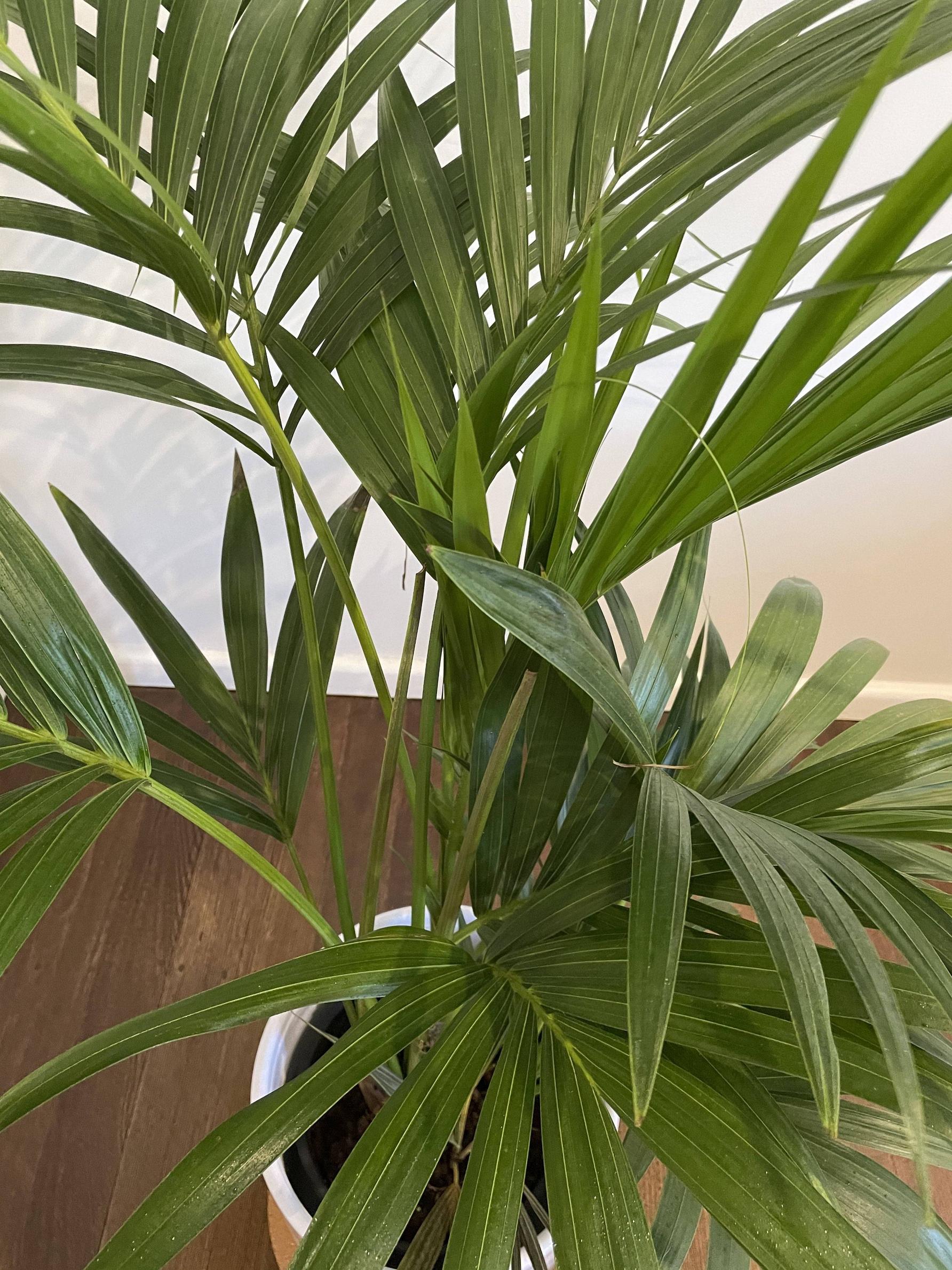