I've tried searching but I can't find any similar cases to mine. I'm a plant newbie so apologies if I'm missing something obvious.

My Kentia Palm (bought about 2 years ago from IKEA) is really struggling. For a couple of months now it has had this kind of black dirt on the underside of the leaves. They brush off easily, and in the below picture you can see they have marked/stained the wall. From some Googling, I thought this might be 'sooty mould' but now I'm not so sure. 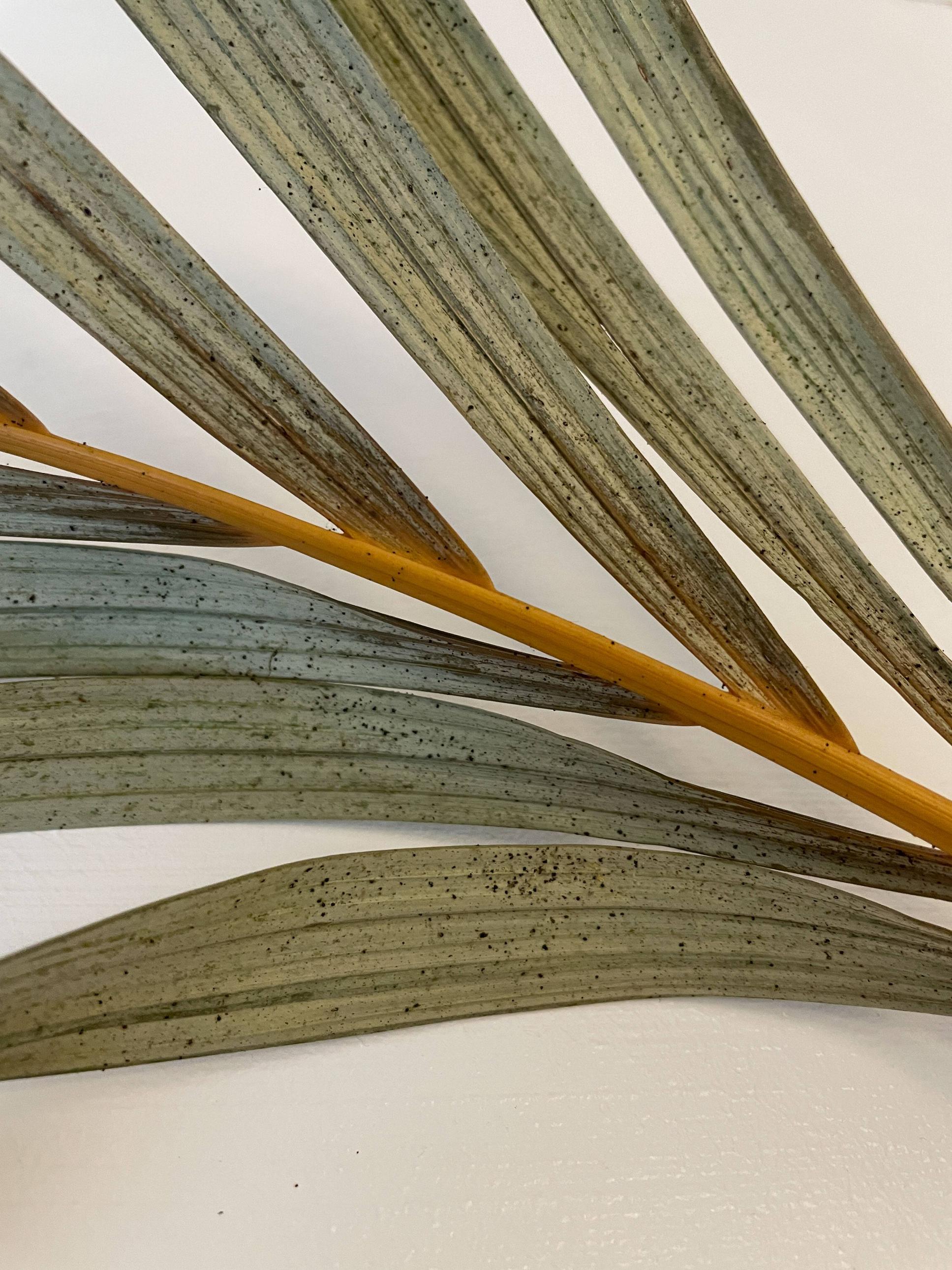 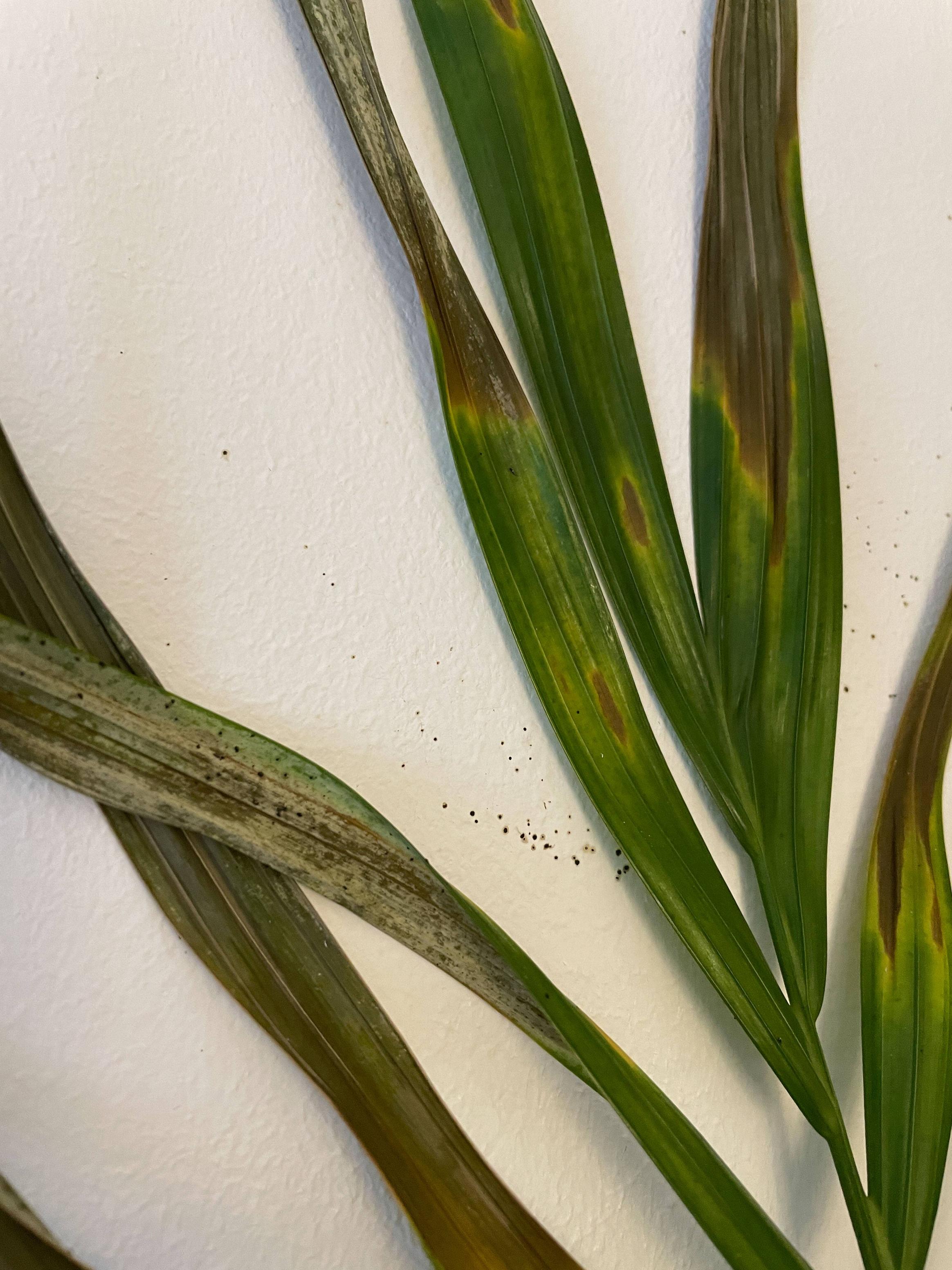 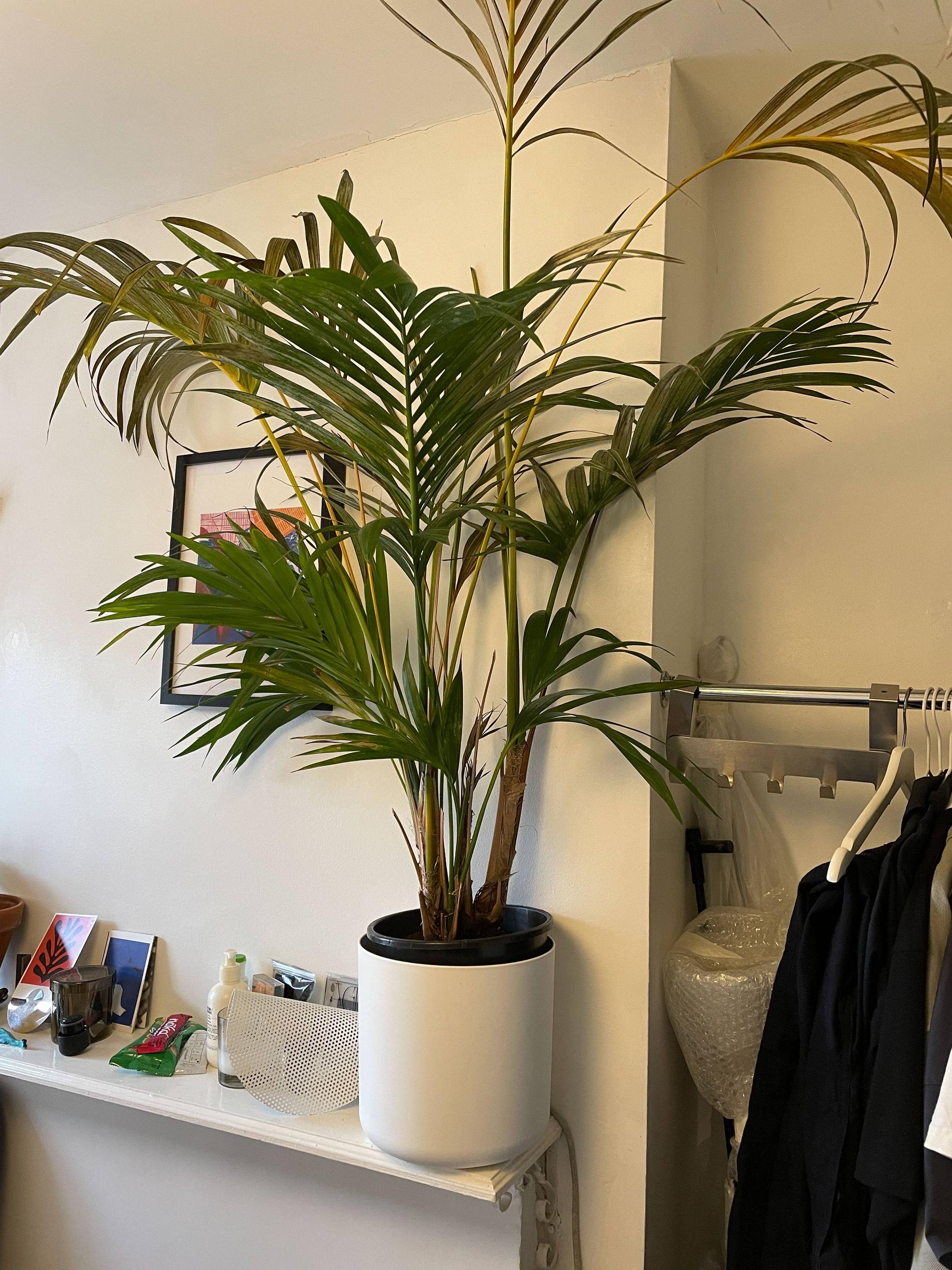 I used a damp cloth to wipe down all the leaves and bought some neem oil and sprayed it with that before I went home for Christmas. But when I came back 2/3 weeks later, the black dirt/'soot' problem was back and now many of the leaves are browning, thinning and the whole plant appears to be dying.

Could it be sooty mould? Or root rot? Any help to diagnose and save it would be much appreciated. Or if it's too far gone and a lost cause, please let me know.

As some background info to help diagnose the issue... It's been great for years but recently has been moved around a lot, from flat to flat, which probably hasn't been good for it.

I moved in to my current flat in September (all these flats are in London by the way), and it's only since then that the problem has started. This flat did/does have a problem with damp, and mould, in some places. We've since got a dehumidifier to sort this out but now it's hard to tell if the problem could have started from overwatering (the flat being too damp/humid for it to dry out properly), or now, the air being too dry at times..?

Also, my small bedroom isn't the brightest so perhaps it's not getting enough light, I just dont really have anywhere else to put it without it blocking my small window.

Any help much appreciated! 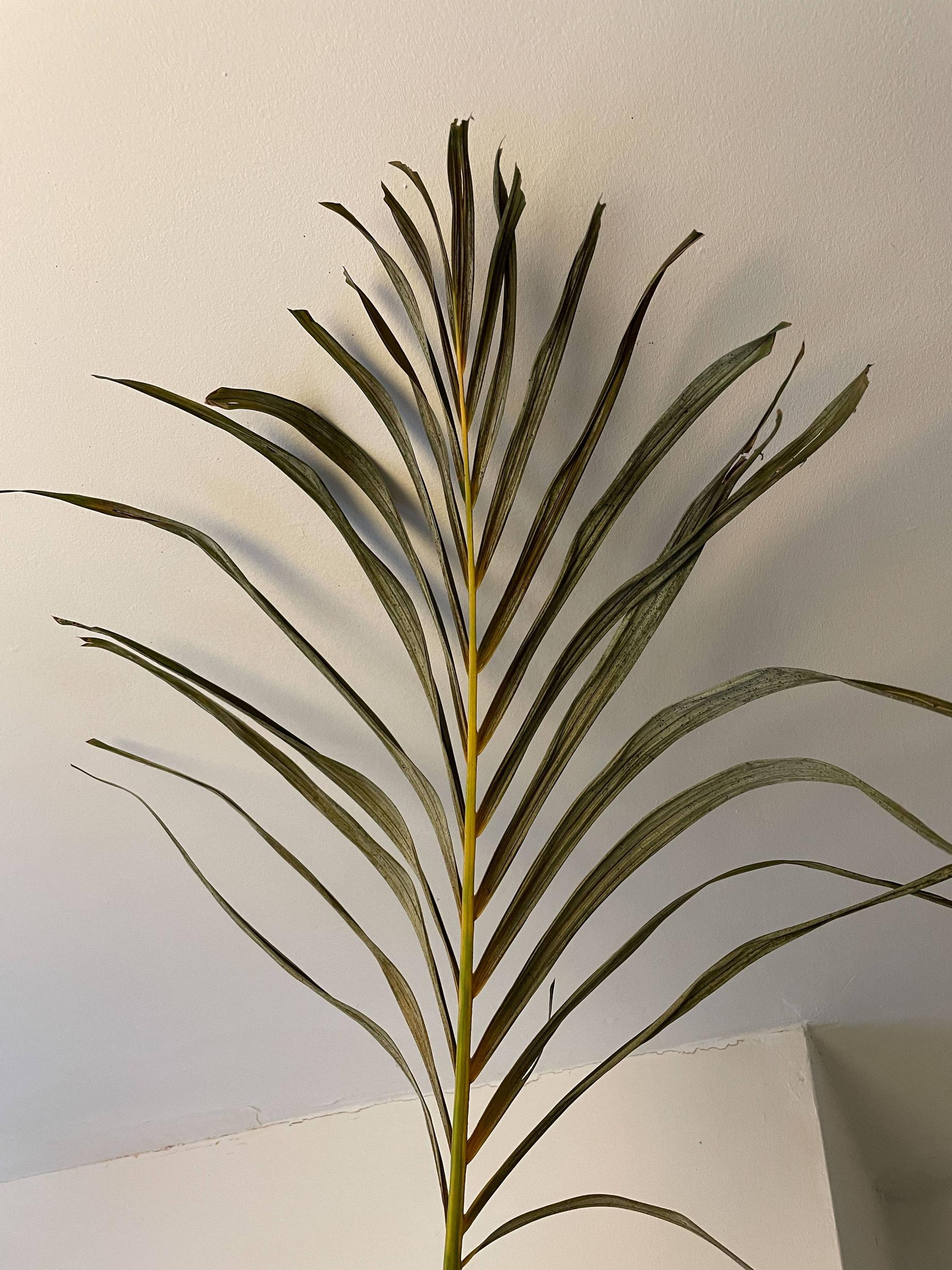 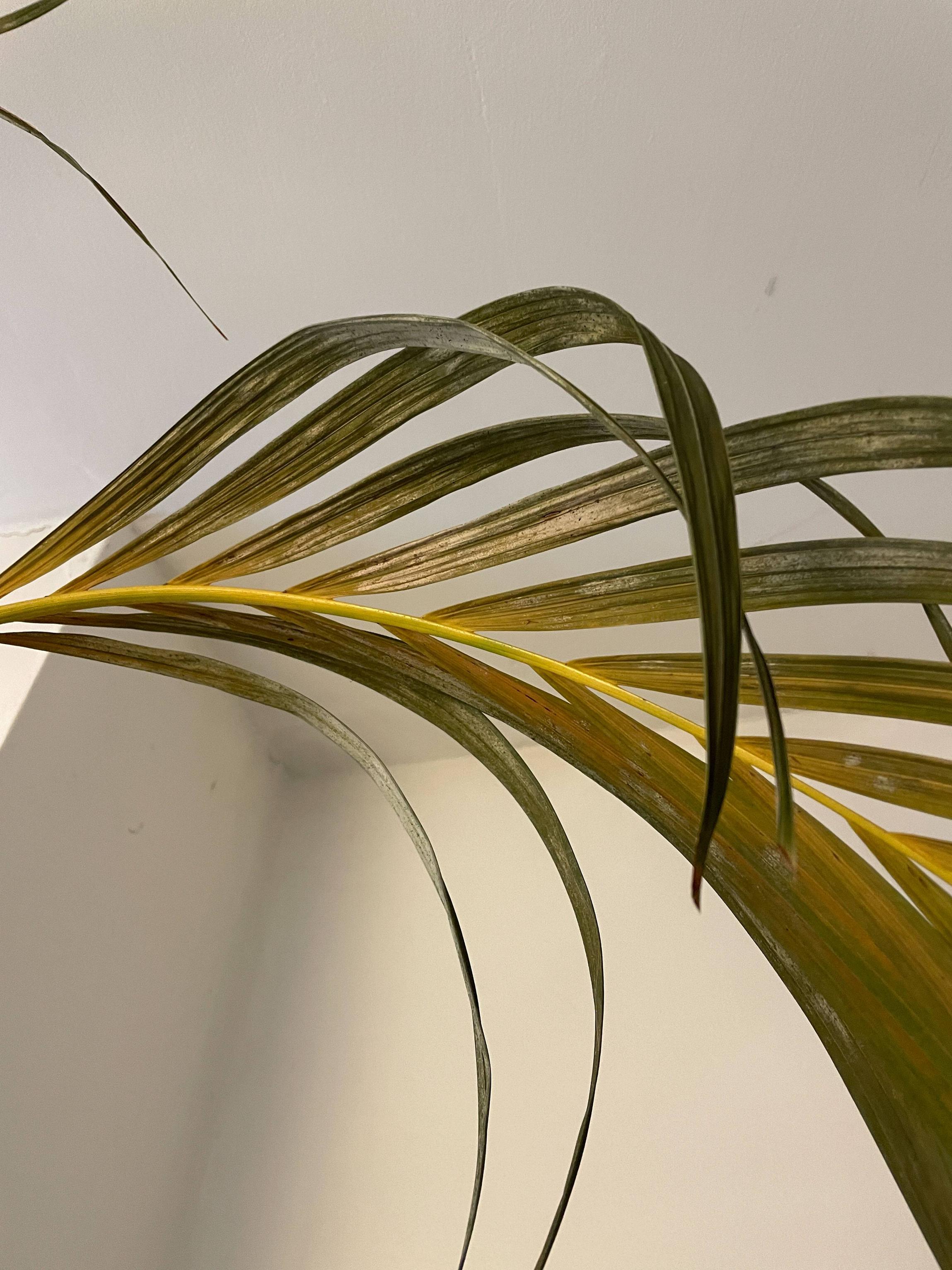 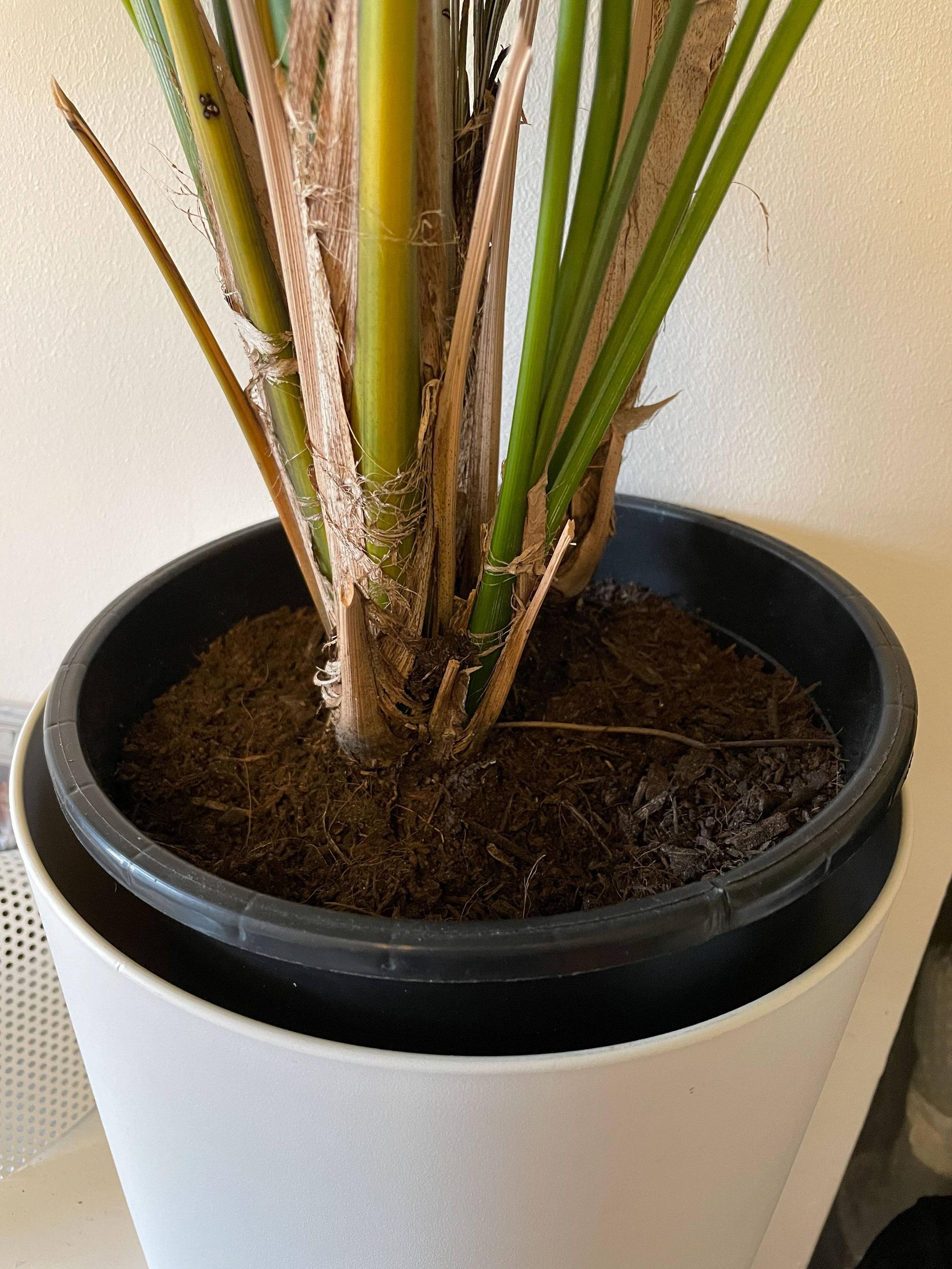