Further to this question, we have been successfully able to grow roots after waiting for three months on marcotting Duhat. (My uncle decided on Duhat instead of Mango, as he says that this particular variety of Duhat bears very good, delicious fruit.)

Now, he would like to ask: Can we now re-pot the marcotted branch? He tried with one, but it withered. He was advised to put the withered marcotted Duhat branch under the shade. We are currently observing it.

Additionally, can we sprinkle water over the marcotted branch daily, once it has grown roots? Or should it be done less frequently? 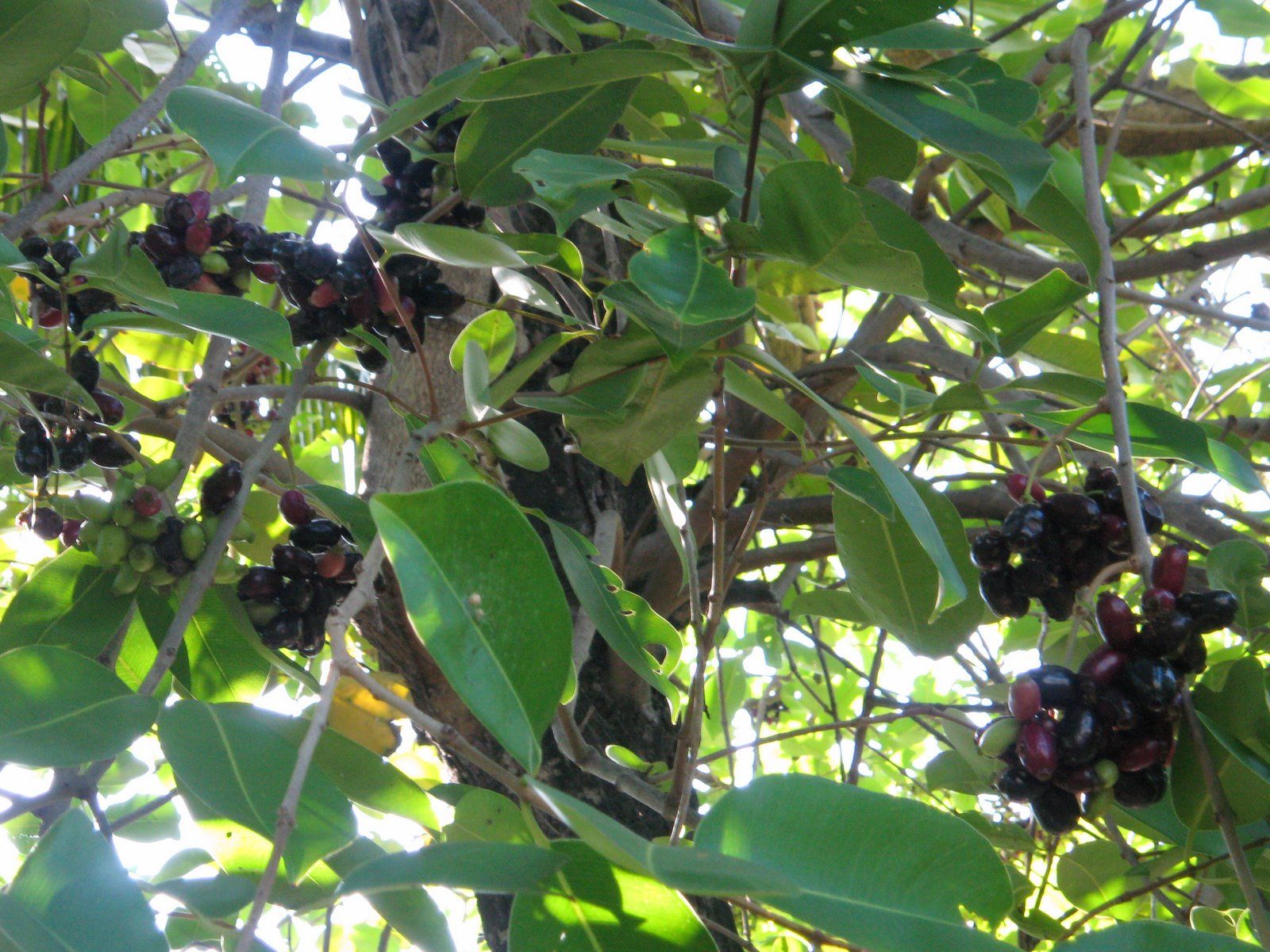 Browse other questions tagged fruit-trees propagation tropical air-layer or ask your own question.

3
After marcotting Mango, Chico, and Duhat, when will the roots appear?