haworthia scale bugs are too tough

This is not a long question (down at the end), but I would like first to share with you some of my attempts as well as results before proceeding to the question itself. 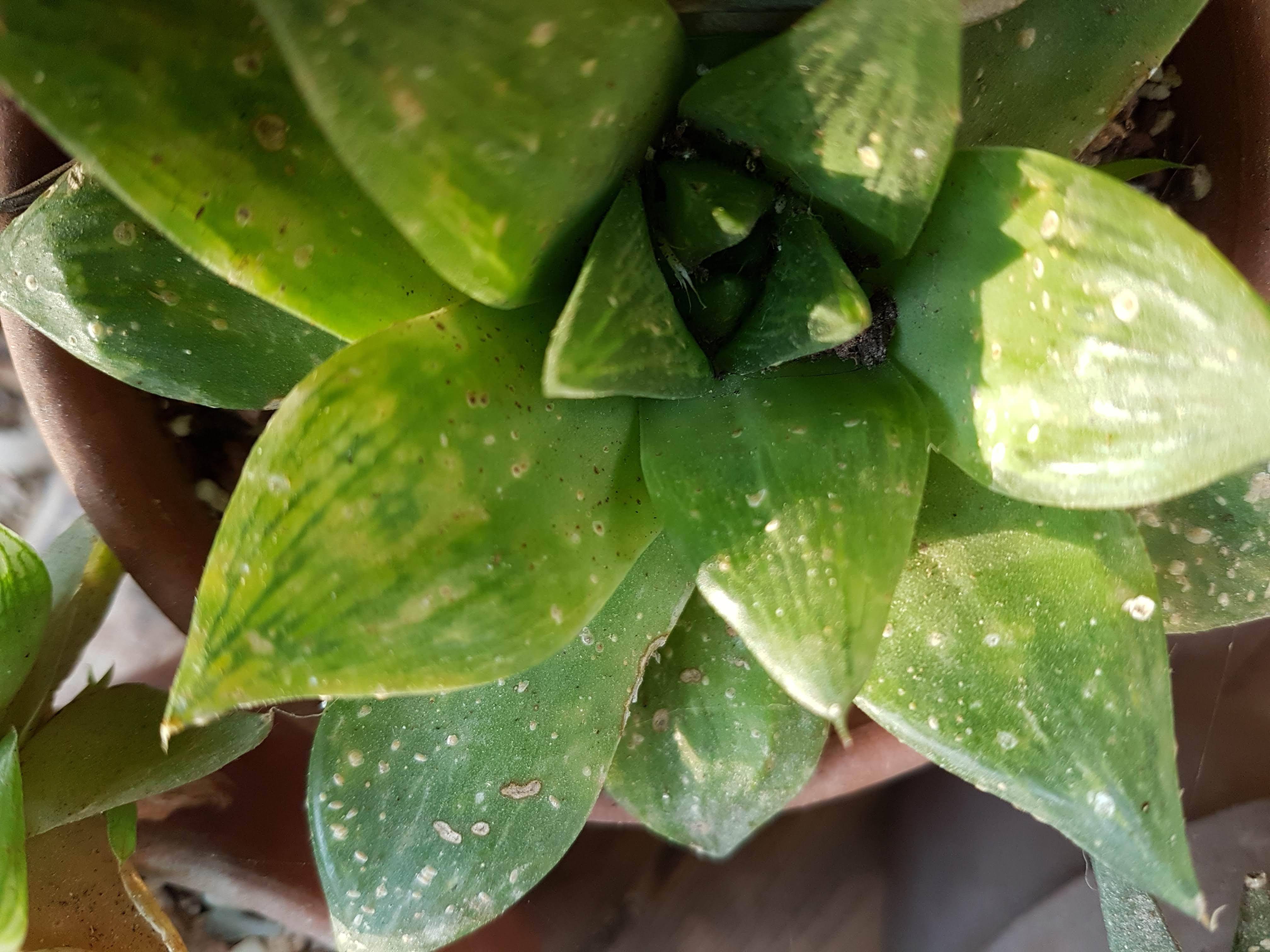 I have been growing Haworthias for quite a few years, I guess 10 or more.

The summer of 2019 was different, however. I noticed a high death toll for no apparent reason. Scale bugs could be seen on a few dying ones, but the main culprit is a basal rot, typically a root rot. The Haworthias may rot and die with or without the bugs. I have decided to find-out what makes them sick in the first place. After doing some research on the web, I have found the more "Standard" recipes, such as good drainage, and avoiding overwatering, all of which I already practice. Often seeds which popped-out from a bursting seedpod may find their way into the right place and at the right time and start growing. Those seeds may still sprout and survive in sun-bathed locations, and even pots with old potting soils in which the peat has decomposed, leaving mainly coarse sand and scoria pebbles. Those may appear shriveled when dry, but eventually rehydrate when the first rains come. This has encouraged me to search for better soil mixes, with no organic matter as a soil component.

Further research has shown me that many growers grow their Haworthias in pure pumice, with nothing else added to the mix. Pumice is hard to find in my location, but I find that scoria pebbles still offer a good alternative. I sift the scoria and wash-out all the fine grains, leaving mostly grains of 2mm and higher grade. I have even planted few of my Aloes in scoria sand with good results. As scoria of the correct size is hard to find and lots of work involves sifting and washing, I tried 50/50 coco/perlite mix available at hydroponic stores. The results were good too, but currently I keep this mix for my Aloes and Gasterias.

Another turning point I had was the result of an unrelated attempt to grow succulents in "espresso"-sized clay pots, the size of espresso cup or smaller, which back then I though of selling as desk-top succulents. To my amazement, the succulents did not suffer from dehydration even in the heat of summer. They fared the winter and summer better than their peers in oversized containers. The roots were bound, but they almost filled the pot completely, and appeared healthy. Both rootbound plants and those sharing the pot with a larger plant seem happy with this arrangement. It seems that the small pots gave the plants enough time to rehydrate before the water evaporates, and then the roots had plenty of air.

Part 1 was solved. The bugs on the other hand have remained. Luckily, they do not appear as much as before but even healthy plants seem to have them. In the past, plants which lost their roots to rot were taken and cleaned. The rot area was cut away to the healthy tissue and were treated the same way I treated cuttings. I even soaked the cuttings in soapy water, as the soap is supposed to knock them down. After the process was complete, a day or two was just enough time to see the scales multiplying and covering the whole plant with bumps. I even soaked the plants in soap for a few hours, challenging how long they can hold their breath, took a toothbrush and brushed-off the remaining scales. The scales returned.

There are fewer affected plants but here is what I noticed so far:

The succulents are located in a bright spot in the garden itself. The garden is fully organic, comprising fruit trees as the main ingredient, and potted plants filling the gaps, all of which are healthy and without signs of pests and diseases. So what organic solutions offer protection from scale bugs? Spray it as much as you want and the plant may succumb once the pesticide is washed. Better still would be something to increase its resistance to those bugs.

Browse other questions tagged succulents potting-soil scale or ask your own question.

2
Attempting neem oil on my Haworthias: how often should I spray?
1
Imidacloprid treatment and best time to return Haworthias to my garden area

4
Question Repotting Sansevieria (Mother-In-Law's Tounge)
2
What are these tiny white bugs on my houseplants and succulents?
5
getting rid of scale bugs by submerging
3
Scoria coarse "sand" for my Haworthias and others
1
Citrus treatment for scale bugs and whether fruit is edible
3
What is soil mold and how to kill it