anyone know what pepper this is?

Hi I'm growing this guy under lights but the seeds I had were labeled "jalapeno!" 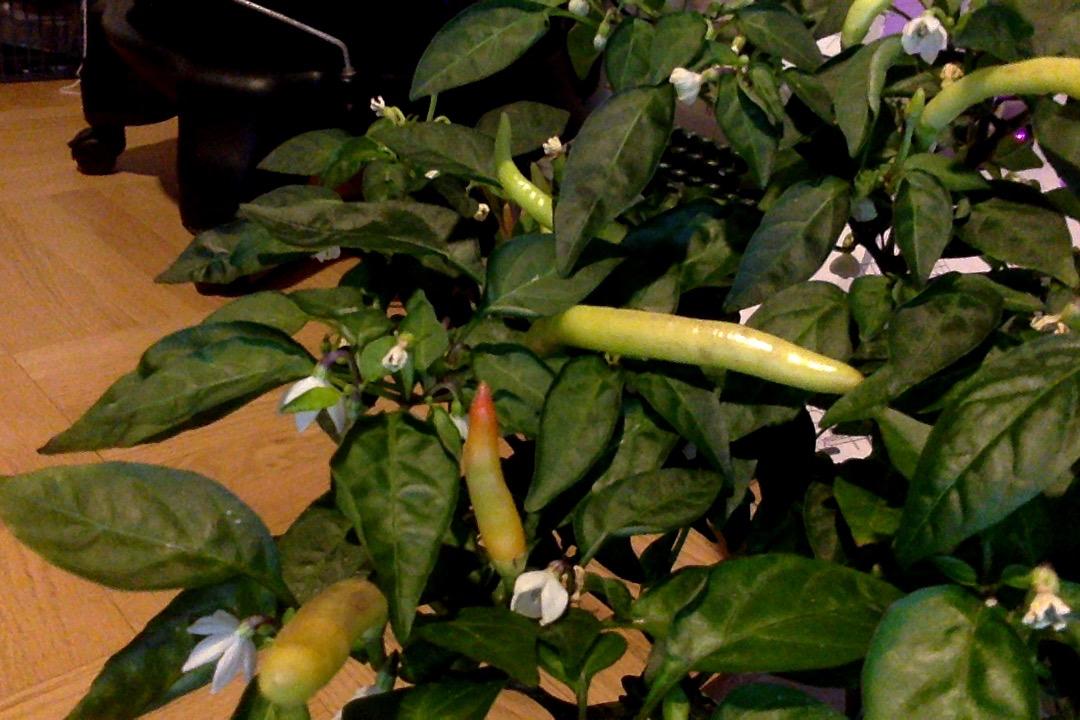 Unfortunately it's almost impossible to positively identify a specific chilli type from a picture. There are some named types such as Jalapeno, Cayenne, Anaheim, Fresno, and so on which have been around long enough to have settled down to a well defined appearance, but also a huge number of hybrids which may look very similar but have been given another arbitrary name by the breeder.

That said, what you have grown is almost certainly one of the Capsicum Annuum family, given its general finger-like shape. The Annuum family includes the Jalapeno, but those are short and stubby, as you can see from the Wikipedia entry, which is quite different from yours.

Some other distinguishing features of chillies that may (or may not) narrow it down include:

Have a scan through the Wikipedia listing to get an idea of the common types which have that sort of appearance, and some of the above specifics should help narrow it down. A seed company that specialises in chillies (for example Simpsons in the UK) will also show you an expanded selection including hybrids.

Ultimately though you're likely to end up with a shortlist of likely varieties rather than a definitive single type.

If I had to choose, I'd go with a "birds eye pepper". I feel they've been a lot more prominent on the market really. I have about 100 seed catalogs that come every year...( and probably a problem 😉)... It could be a lot of other things though, unfortunately. Birdseye peppers are just a bit hitter than jalapeños. 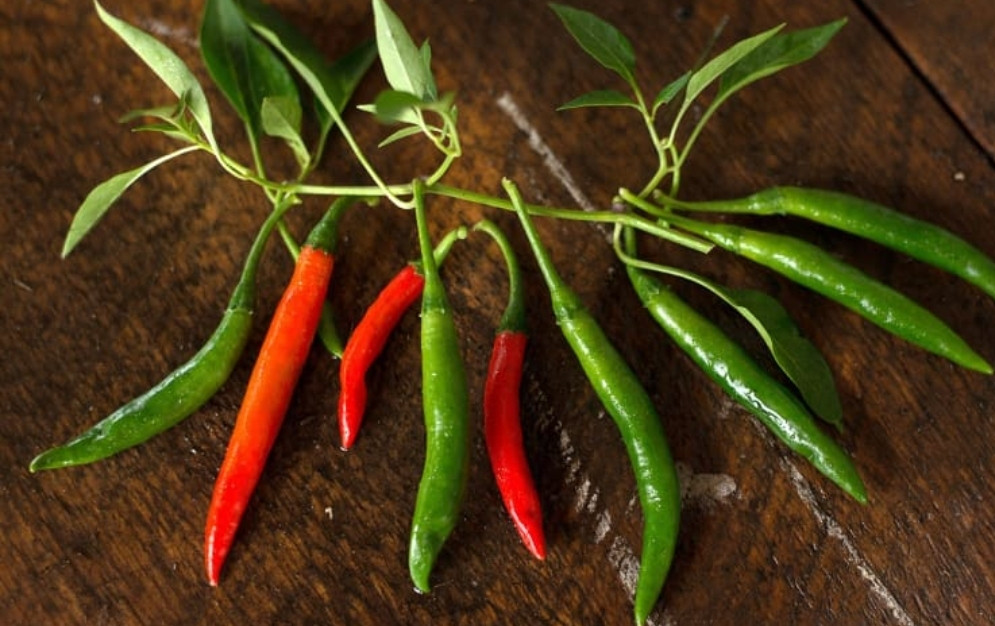 Not the answer you're looking for? Browse other questions tagged identification houseplants peppers or ask your own question.