newbie to gardening here and currently growing dahlia I bought last month from local florist, bought with flower blooms for about 2 weeks and then wilt and I cut it, there’s also flower bud that turns dark Idk but I think it’s rotting , there are some new shoots growing and I’m planning on separating it from mother plant.

Question is what is the proper way to do separation? I also read somewhere that Vitamin B need to spray once a week after repotting, is it true? 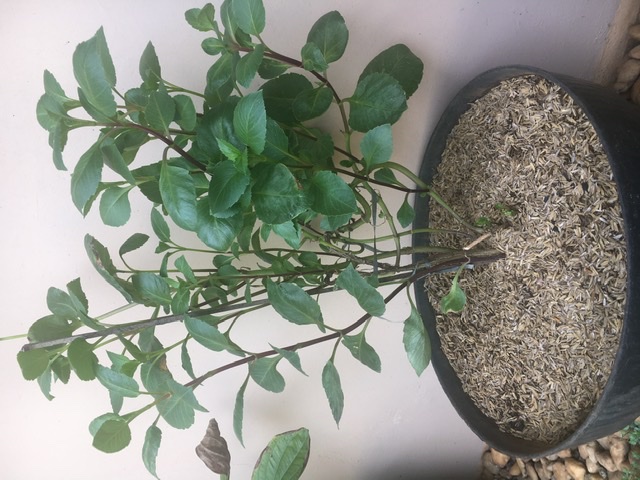 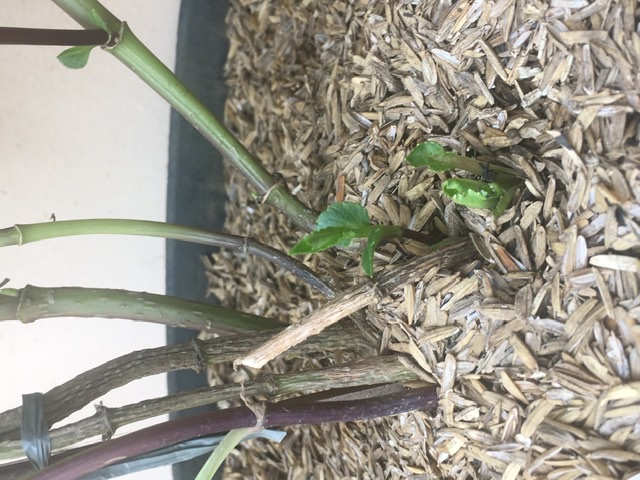 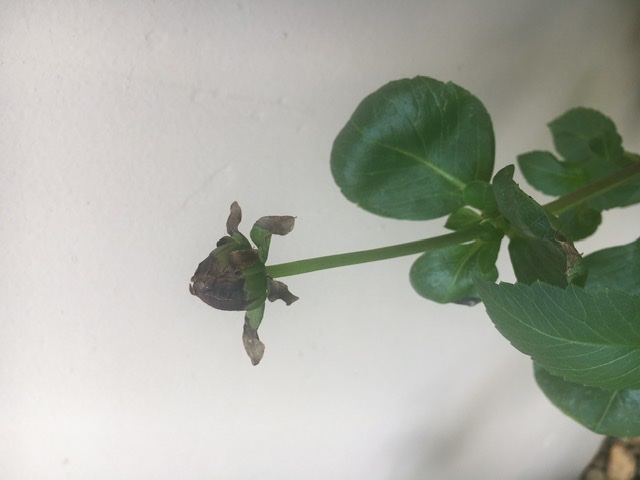 Thanks and have a nice day to you all

Dahlias, whilst they can be started from seed, (see here) are actually tuberous plants. As they grow, the tuberous root gets larger, and the tuber needs to be large before it can be cut to create two plants instead one, so you should not attempt to separate those shoots. The other way to increase dahlia stocks is to take soft cuttings, but its a bit late in the year for that (assuming you are in the northern hemisphere).

Dahlias are usually grown outdoors in the summer, then moved somewhere frost free and dry for winter, with the topgrowth removed and the tuber, once dry, stored in sand or straw or some dry material. In early spring, they are potted up and started into growth again, and at that point, an inspection of the tuber will decide whether or not it is large enough to divide, and that any possible divisions have an 'eye' that will produce growth, see here.

If you are growing yours indoors permanently, when it's in active growth it needs a very sunny spot. Whether it will keep growing and producing flowers throughout winter because it's indoors I can't say, but if it stops growing and starts to die back a bit, leave it alone for the winter, store it somewhere out of the way,in the dark and don't water it. In early spring, turn it out of its pot and see what the tuber is like and whether you can separate it or not, Repot into new potting soil, water it, and move it somewhere brightly lit with sun and wait for growth to appear. At this stage, don't just keep watering, give a little water only when the soil feels dry to the touch; as growth begins, you can water more.

Not the answer you're looking for? Browse other questions tagged repotting sprouting dahlias bud or ask your own question.

4
Why do I need special microgreen seeds?
5
Do succulents need to be kept out of the pot for some time before re-potting?
3
ZZ Plant in ICU. Root rot due to water. Need help quickly
3
Can someone help me identify this bonsai sprout?
5
Does my Aloe vera plant need a new pot?
2
What can I do to help root-bound cucumber plants?
2
Help revive cactus?
2
Bonsai sprout is loosing all of its leaves, help!
0
Succulent in need of repotting
1
Need Potting Advice!