I was trying to plant mung bean in a pod. The germination process is simple and quick, but after moving the plant to grow in soil, then something strange happened.

At the beginning after moving to soil, the plants grow quickly and healthily, but at some point the leaves turn strange and develop some small patch on the leaves. Later there's a lot of tiny insects on the leaves walking around. I didn't pay much attention, but soon the leaves start to get brown patch like this photo. 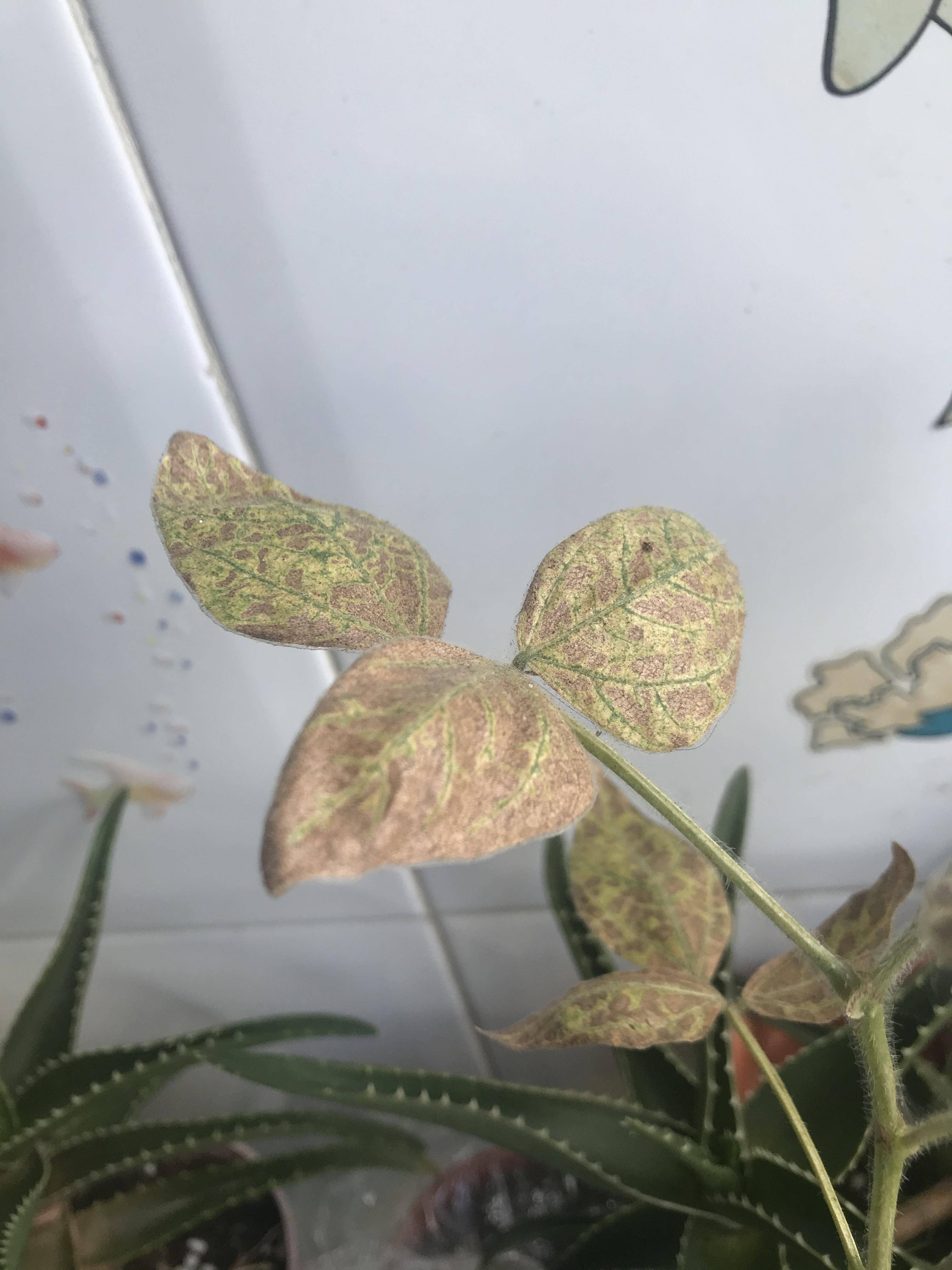 Maybe limit by the photo quality you cannot see, but there's also many thin lines near the surface of the stem. I've asked my friend (who have been home gardening for a while) and he suggested that might be some bacterial infection and recommended cutting the leaves off. I've done what he told me, but those cutting seems to corrupt quickly afterward. 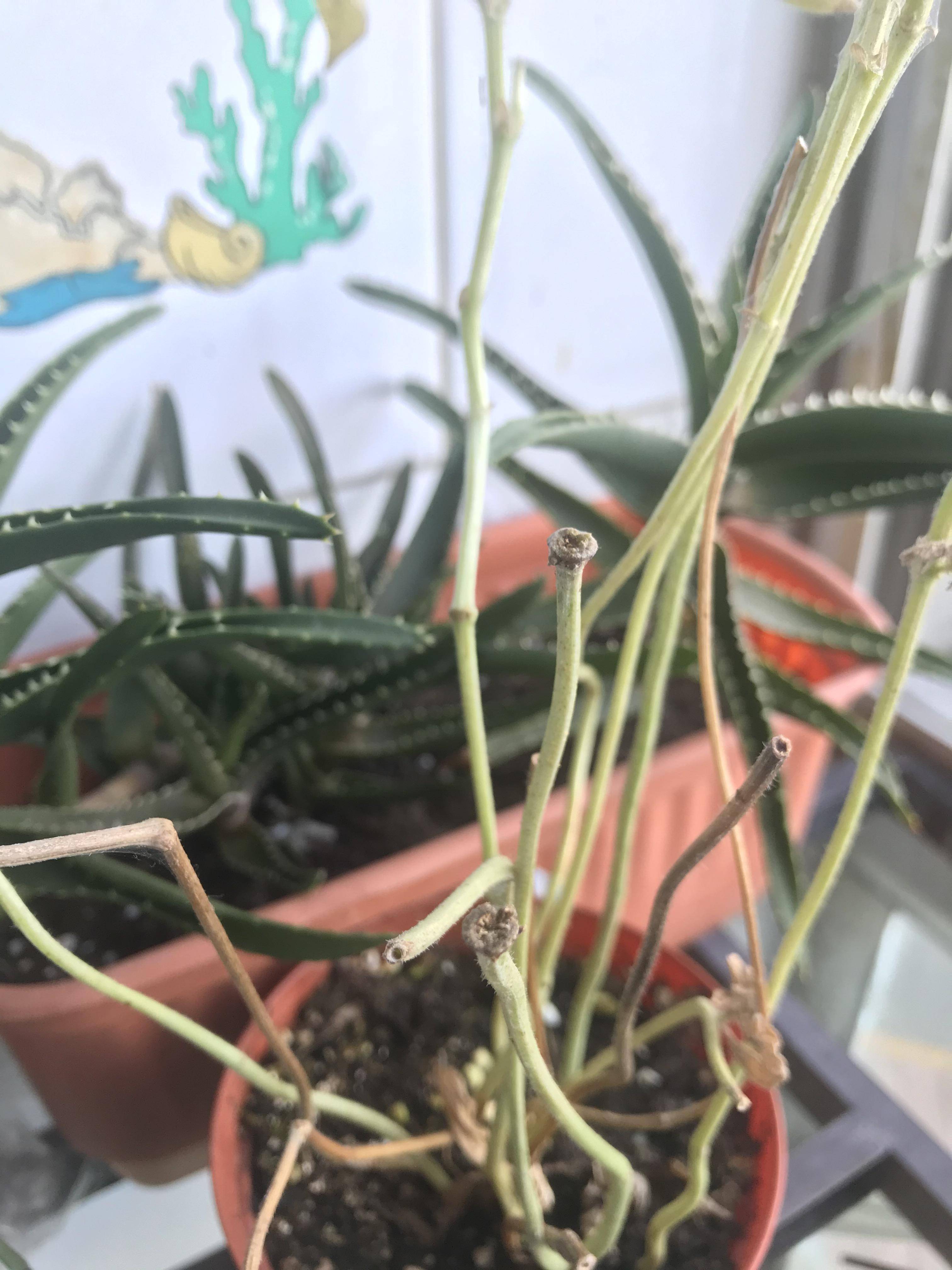 Then the leaves keep turning brown and not so long the whole plant turns brown, no matter what I do. So we decided to give it a try again and start germinate some new seed. But things seems to happen again. Some white patches start to appear but this time no tiny insects army for now. 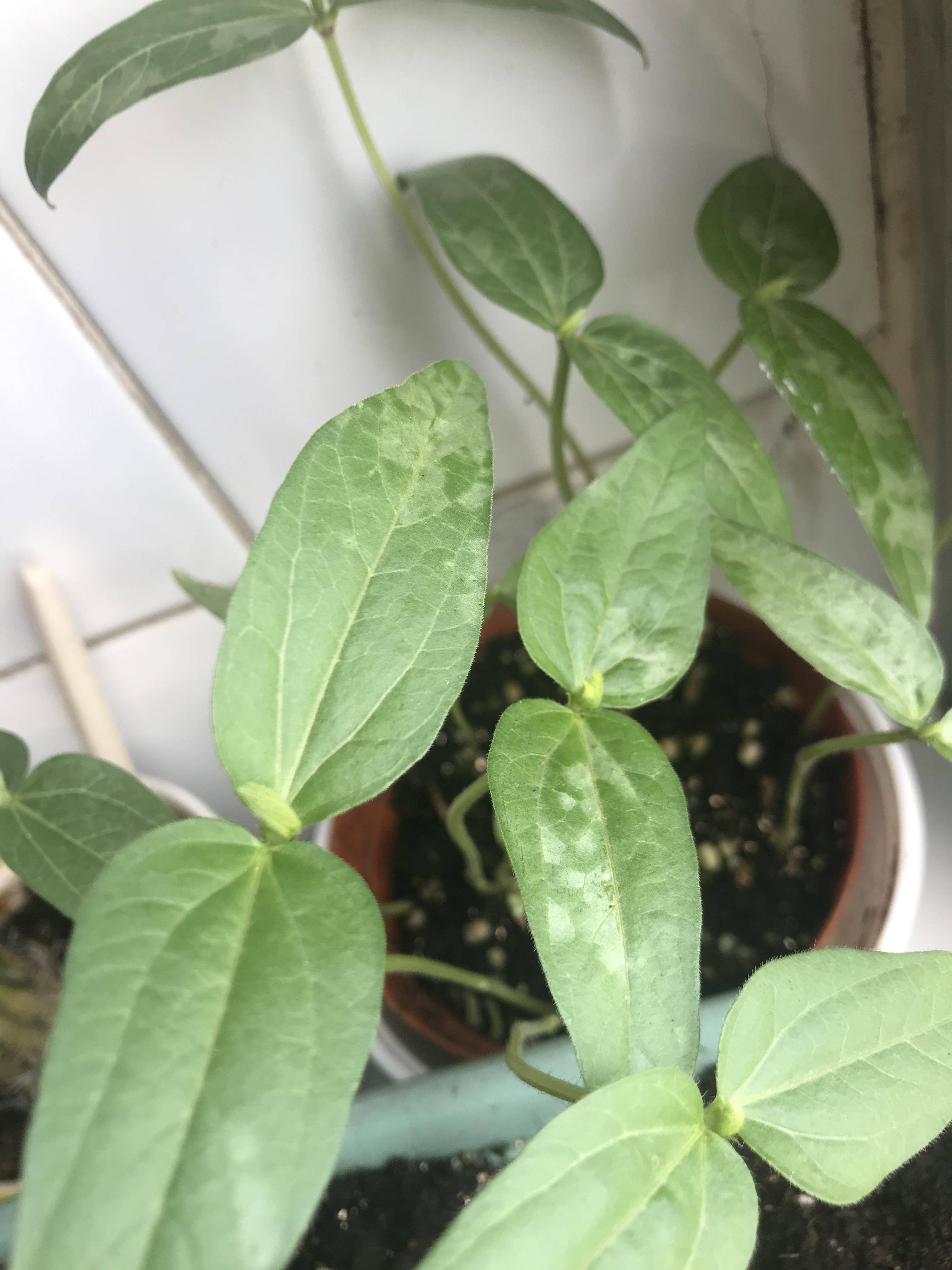 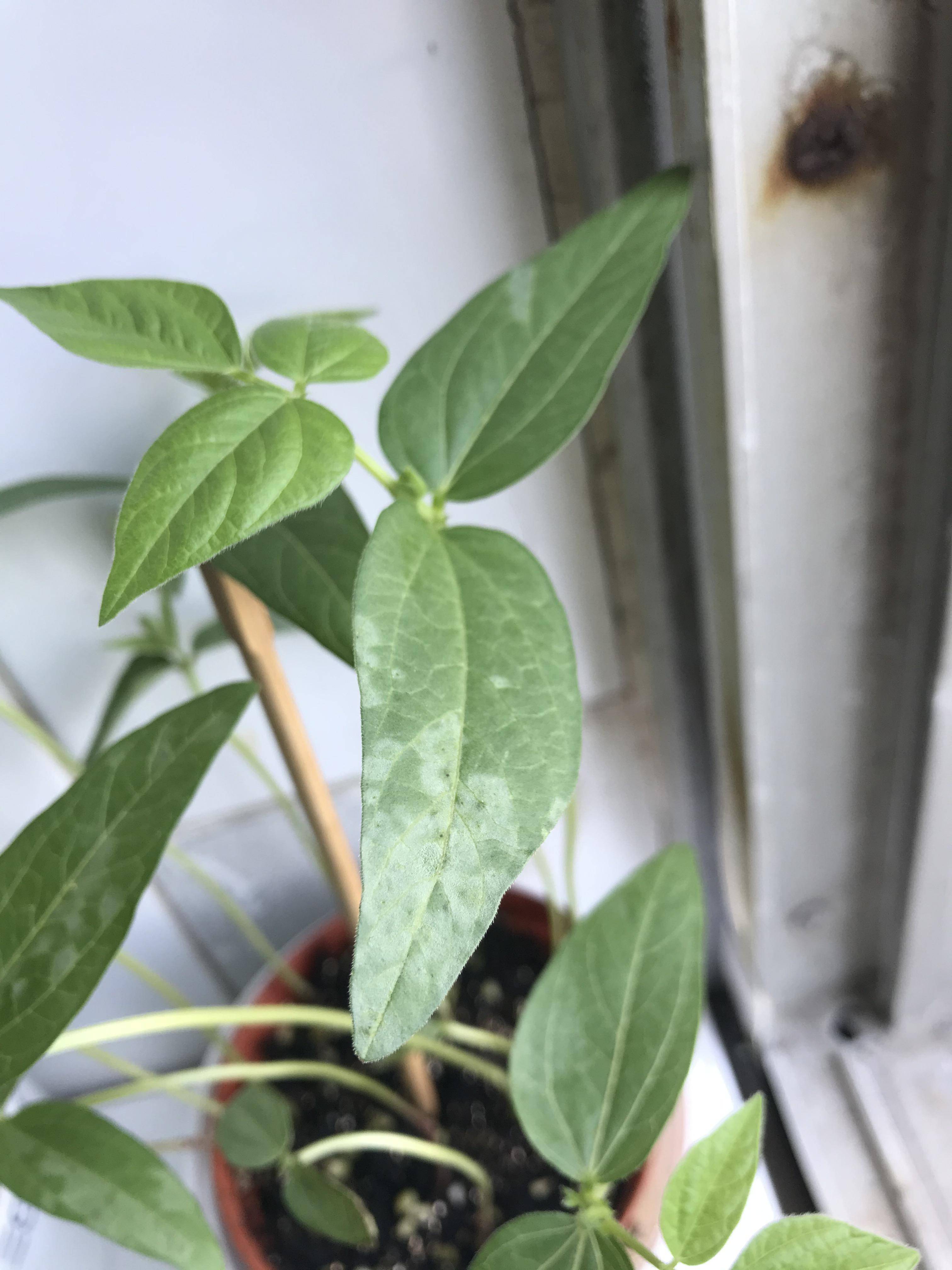 It's a bit confusing as I've tried to google a bit but can't figure out what's going on. I admit I'm a novice and may make some silly mistake but I just don't want to leave the plant to die by itself again. Does someone know what is going on with the plant and is there something I can do?

3
What are the black flying things and why do the leaves look like this?
8
What is causing the leaves to develop brownish patches between the veins on my tomato plant?
2
What is this bean-like plant in a forest on Vancouver Island, British Columbia?
5
Young cherry tree features brown, curled, holed and loss of leaves
3
English Ivy - browning leaves, what's happening?
3
What are these tiny reddish brown insects on basil leaves?
3
Odd brown spots/patches on my Pilea. will someone ID for me please?
1
Why are my laurel plant leaves turning yellow and brown?