How to overwinter potted rose-cuttings?

Similar this question I potted rose-cuttings using the described in BBC's Gardener's World (cutting August-shoots in 20cm long "sticks" and place them into drained soil). I did this in the end of August and two of the stems started to build side-shoots. Not sure whether rooting has already started though.

What should I do to over-winter them (inside/outside, cover from frost, etc)? 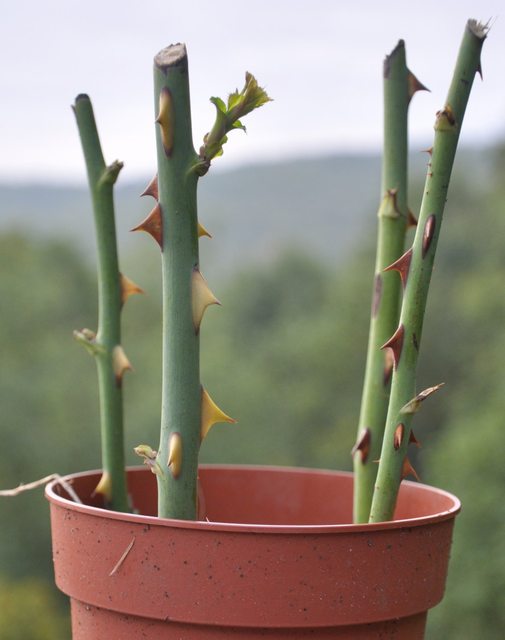 EDIT: Not even one year later it flowers. It is not the same color as the parent. I assume that this is because of the plant not being really strong. The flowers look sadly because they have suffered a thunderstorm. 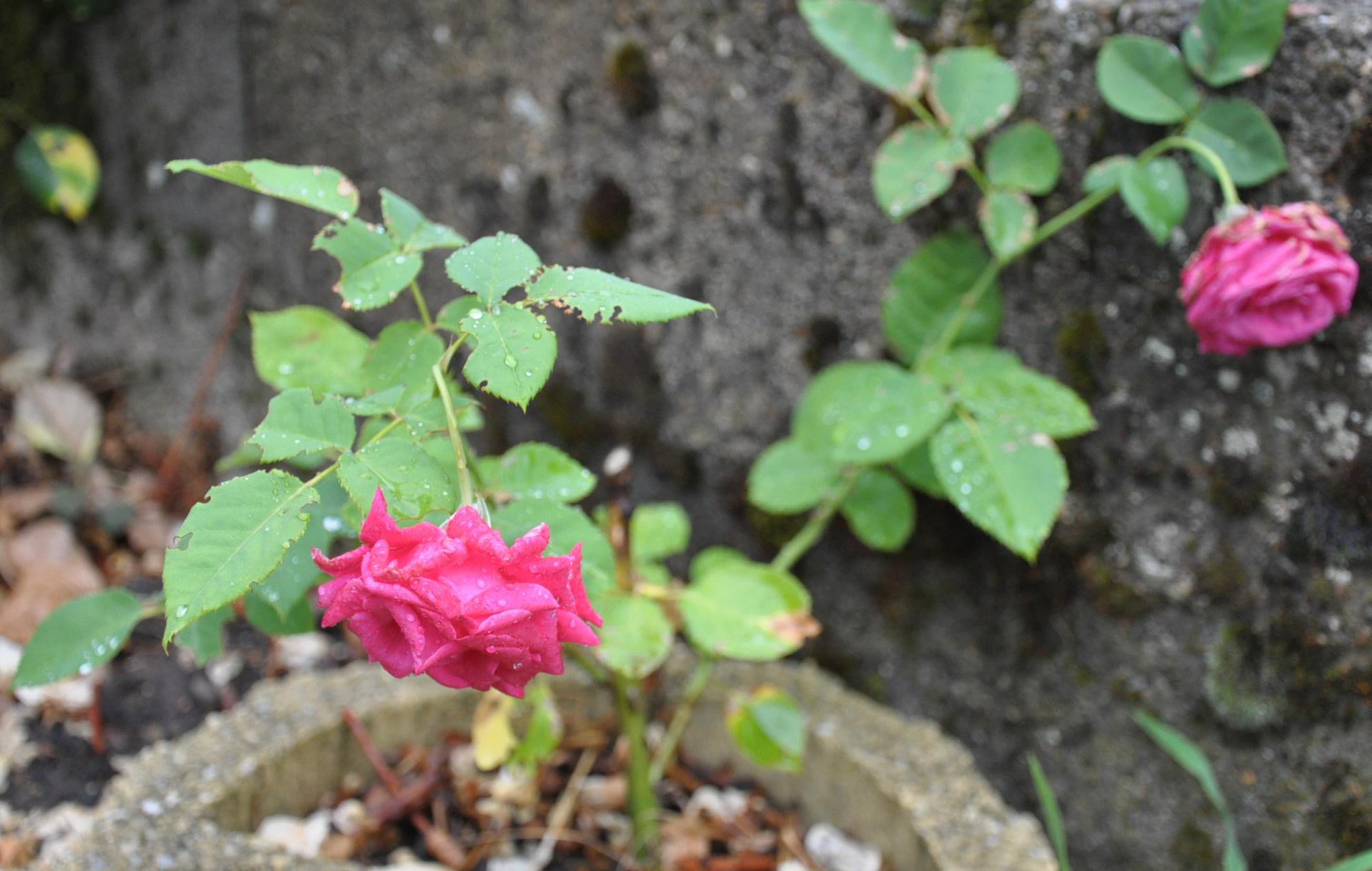 If you had put these straight into the ground, then you could just have forgotten about them over winter and left them to get on with it. I'd sink the pot into a patch of border or bed, and leave over winter. If the weather is extreme enough to cause soil freezing, popping a cloche or belljar over them for a bit of protection might be wise, but shouldn't strictly be necessary.

Not the answer you're looking for? Browse other questions tagged roses overwintering cuttings or ask your own question.

6
When and how should I transfer propagated cuttings into individual pots?
2
How to overwinter potted cuttings from an Abelia?