What is this pest on my oregano?

I recently bought an oregano plant at the supermarket. Today I noticed that one stalk is brown (presumably dead) and covered with some kind of pest, see picture below. The white spots don't seem to move, and apart from this pest the plant looks quite healthy at first sight. What is this pest? Should I discard the plant? 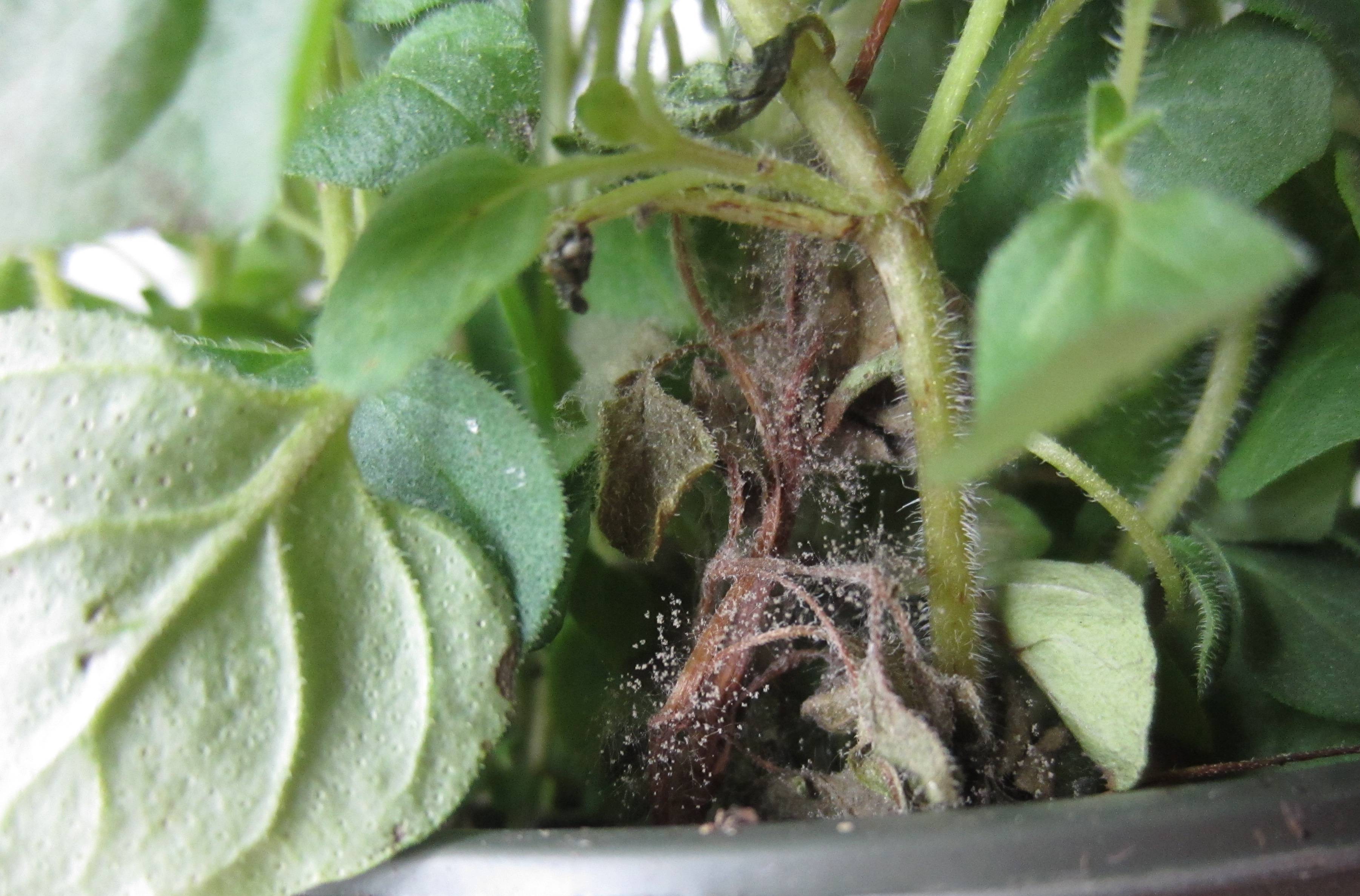 The entire plant (I already chopped his head off for cooking): 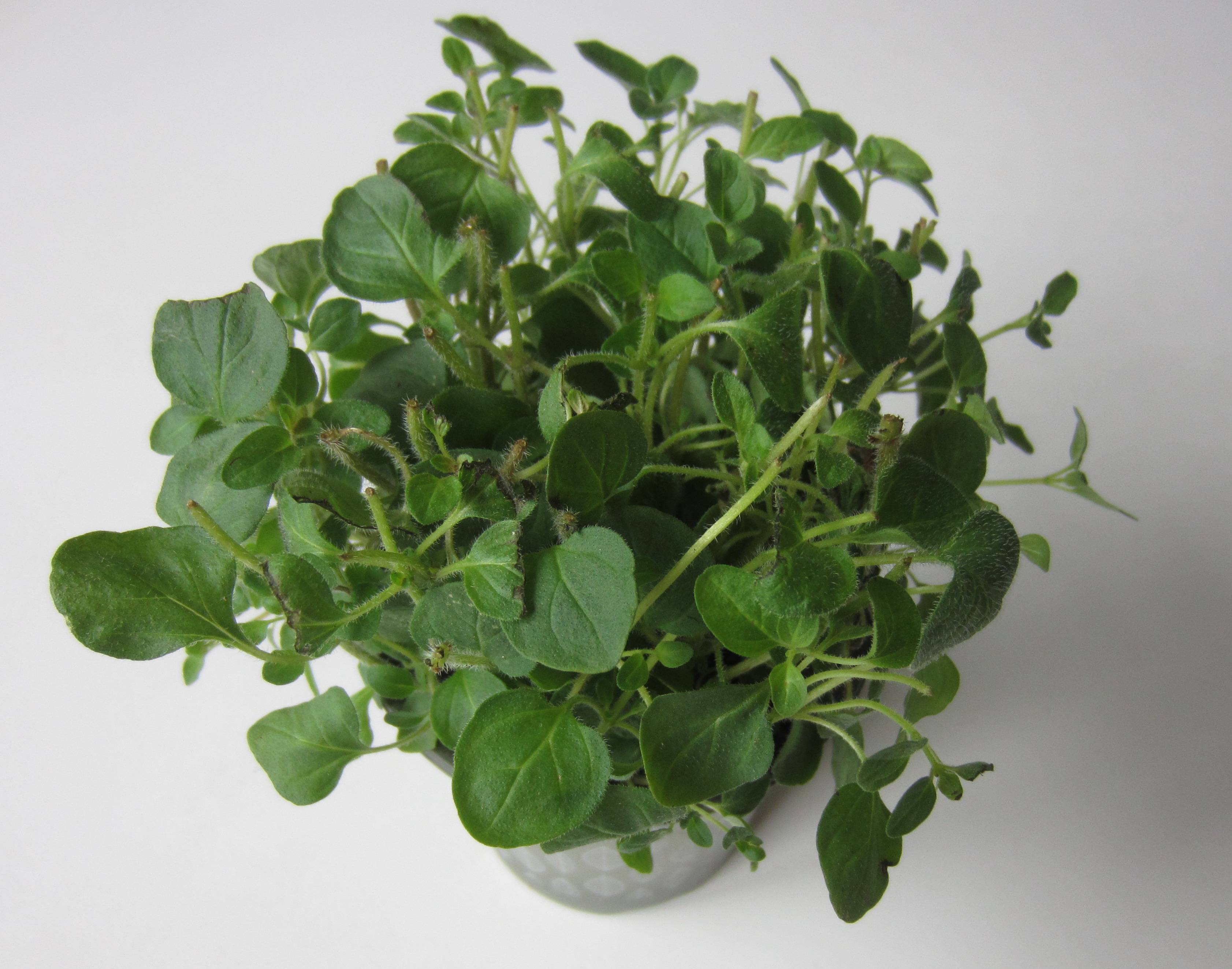 It looks like one of the stems has died back and some hyphal fungal activity has occurred in that area, rather than a pest infestation - these herbs are usually contained in a plastic outer, which will encourage such activity.

Pull out any dead parts left behind - if you've already cut it back and removed the plastic wrap, then air flow should be improved already. With improved air flow and general exposure to air, hopefully the problem will not recur.

It looks like spider mites. I've had problems with spider mites on many of my indoor plants. They spread easily and sure are a problem - take action against them soon! Remove damaged plant sections and dispose of them away from plants you want to keep, wash your plant with water to dislodge mites (not so hard as to damage your plant though), and if you're able, perhaps put your houseplant outside for a while where the elements can fight the mite infestation for you.

I wouldn't discard your plant, but do keep it far away from all your other plants. My mites infested my houseplants for a year or so and were such a pain. All my plants lived through it though, and my continued efforts to physically remove the mites eventually resulted in their eradication. At least, the mites are no longer a problem. Now it's fruit flies.

EDIT: False alarm. On closer inspection, I would agree with Bamboo, it looks like fungal activity. I thought I saw the mites' telltale webbing, but the strands of "web" appear to be shooting straight out, more like a fungus and less like a spider mites' web. Just removing the diseased plant stem would be a good step. With spider mites, you can often see the tiny buggers running around on your plant too.

Not the answer you're looking for? Browse other questions tagged identification diagnosis pests herbs or ask your own question.

13
Cherry sapling has orange dots on its leaves and the tips are wilting. What could be wrong?
9
What is causing dry, dark green spots on the leaves of my new basil plant?
4
What is causing the brown-black spots on my apricots?
3
Why did a section of leaves on my Holly bush turn brown?
3
What would cause pale patches and little brown spots on my Lemon Balm leaves?
3
Is this pineapple dying?
3
Chrysanthemum flowers and buds turning brown and dying, leaves wilting and getting brown spots
1
Peperomia obtusifolia, brown spots on all leaves
4
What is damaging my tree Aloe?