My tree is grown under a 2000W grow light a little over 3 feet away from the top of the foliage in 70F indoor weather. I figured I had a salt toxicity problem with my old clay pot full of salt all over. I changed the soil at first and I didn't see any improvements with the brown tips stopping so I tried to remedy the problem by flushing the soil with about 1.5 times the volume of soil with distilled water. The new soil blend felt pretty wet for a few days so I was concerned that the roots are going to rot. Around this time the new leaves started to crisp up as seen in the pictures. I decided to go get a brand new clay pot since when I tried to wash the old salt accumulated clay pot there was still too much residue left. I also bought Black Gold Cactus Mix Soil. The mixture can vary from states and I live in Washington.

Concerned that I gave my plant root rot and/or my soil is poorly aerated, I carefully removed the roots from the soil. I know root rot has your roots looking brown/black and soggy normally. My roots were black and felt a little bit on the brittle side but don't roots that are planted in soil become blackened normally anyways because of the color of the soil? Unsure if my roots were healthy or not, I made a 2 part distilled water to 1 part 3% hydrogen peroxide bathing solution to let the roots bathe in the solution for about 5 minutes. Some little tiny pieces of roots did break off in the process of me untangling the roots but nothing substantial. I then loosely put the plant into the cactus mix soil. I gave a few squirts of 2 part distilled water and 1 part H2O2 around the drip line and that was it.

A few days have passed and the soil has felt the same amount of dry and should be much more aerated from the pumice however I've only seen the affected foliage become more crisp and the overall foliage is all starting to droop. I don't know what to do anymore or what the problem is!!! 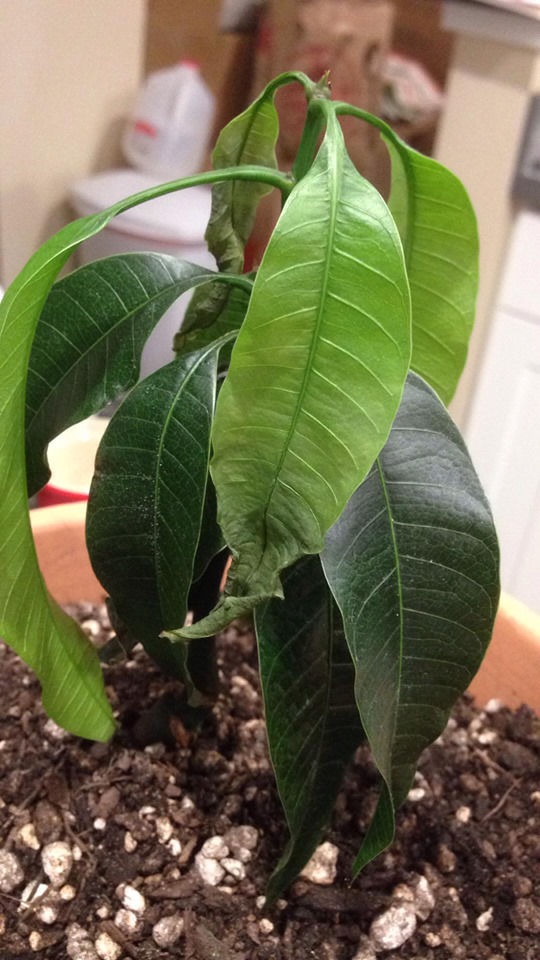 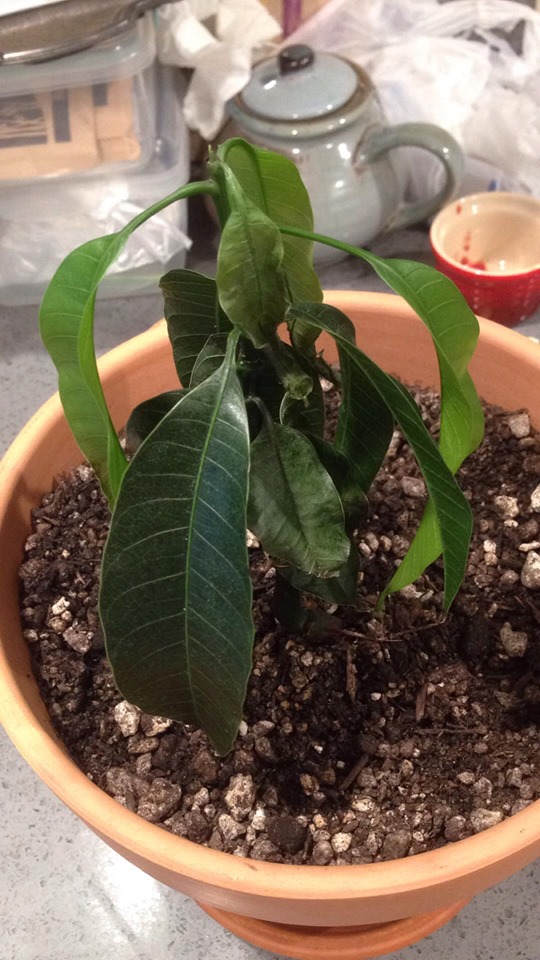 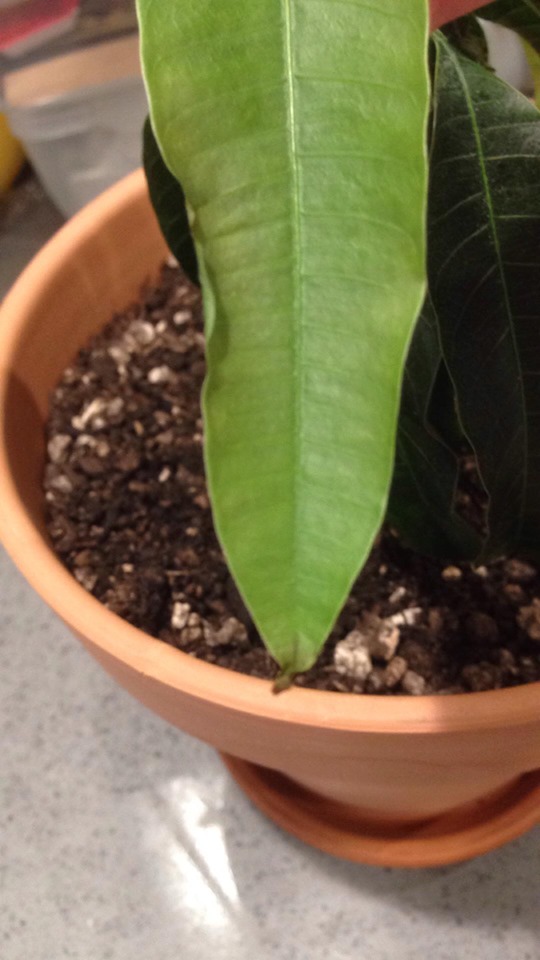