What kind of fruit do black seeds from "seedless" watermelon produce?

Are these black seeds viable?

I've read that seedless watermelon are only supposed to have white soft seeds that can't sprout. Is it also true for these rare black seeds?

Will this black seed bear watermelon that are also seedless? 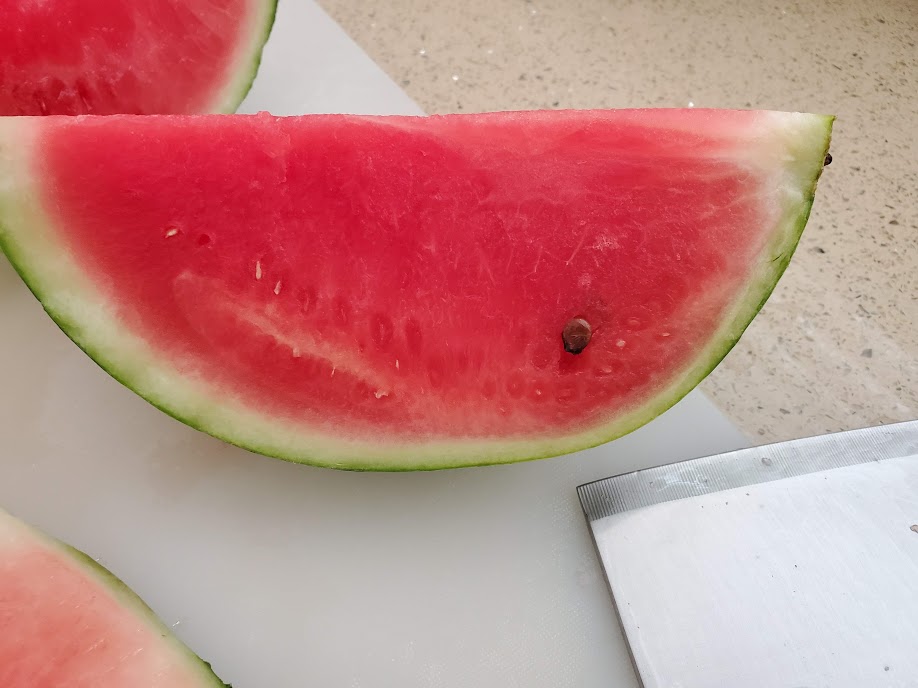 So the only way to find out is to sow the seed and see for yourself!

Not the answer you're looking for? Browse other questions tagged watermelon or ask your own question.