My spider plant fell over! What do I need to do to keep it alive?

I have a spider plant (Chlorophytum comosum) that I've had for about three or four years. I got it as a tiny plant in a 2 inch pot; I moved it to a 4 inch pot shortly afterwards, and it's been there ever since. It's been neglected and abused a couple of times over the years (left without water for a week or two, eaten by cats...), but it's always come back strong. Right now it's got about 6 big healthy leaves and several smaller leaves.

Or so it did, anyway. Today I had an unwelcome surprise: my plant has fallen over! It must have snapped under its own weight, or maybe a cat did it. In any case, when I looked at the plant today, I saw this: 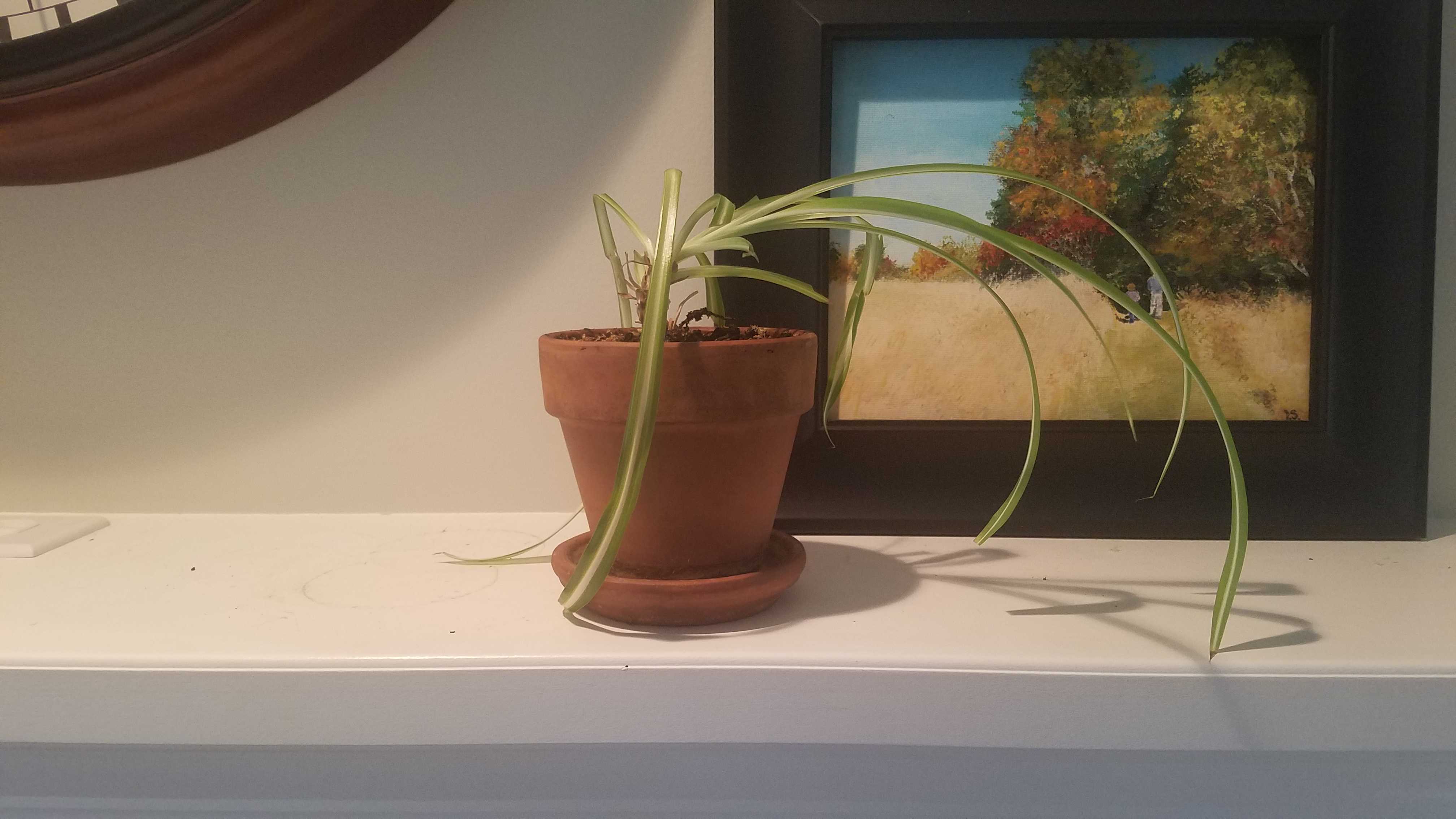 The plant hasn't wilted; the leaves seem to be well-hydrated. But the leaves which once stood upright (well, mostly upright) are now laying there limply. From the way they move when I push and pull on them, it's obvious that something has physically broken near the base of the leaves.

What should I do to keep this plant alive and healthy? I can't just leave it like that, can I? Should I tie the leaves to a stake to keep them upright? Or maybe I should just cut off the entire visible part of the plant; will it grow back if I do that? (The plant has a lot of old, dead, dried-out leaves that have accumulated over time.)

Is this a good time to divide the plant? The plant only has the one shoot; if I break the root system into pieces and plant the pieces, will they sprout?

houseplants plant-health plant-care
Share
Improve this question
asked May 16 '20 at 4:19

I have an update which I think constitutes an answer to the question.

I think the plant was never in any danger after all. I was afraid that some or all of the leaves had broken away from the rest of the plant, or that the stem had broken, leaving the plant unable to grow new leaves.

It turned out that neither one of those was the case. None of the leaves wilted or dried out, indicating that all of them remained essentially undamaged. The plant continued to grow new leaves, albeit sideways instead of up.

Although the plant seemed to be perfectly healthy as it was, I nevertheless fashioned a sort of wire cage to hold the leaves upright again. After about a month, I removed the wire cage, and the plant was able to stand upright on its own again. It must have repaired and reinforced whatever part it was that buckled. 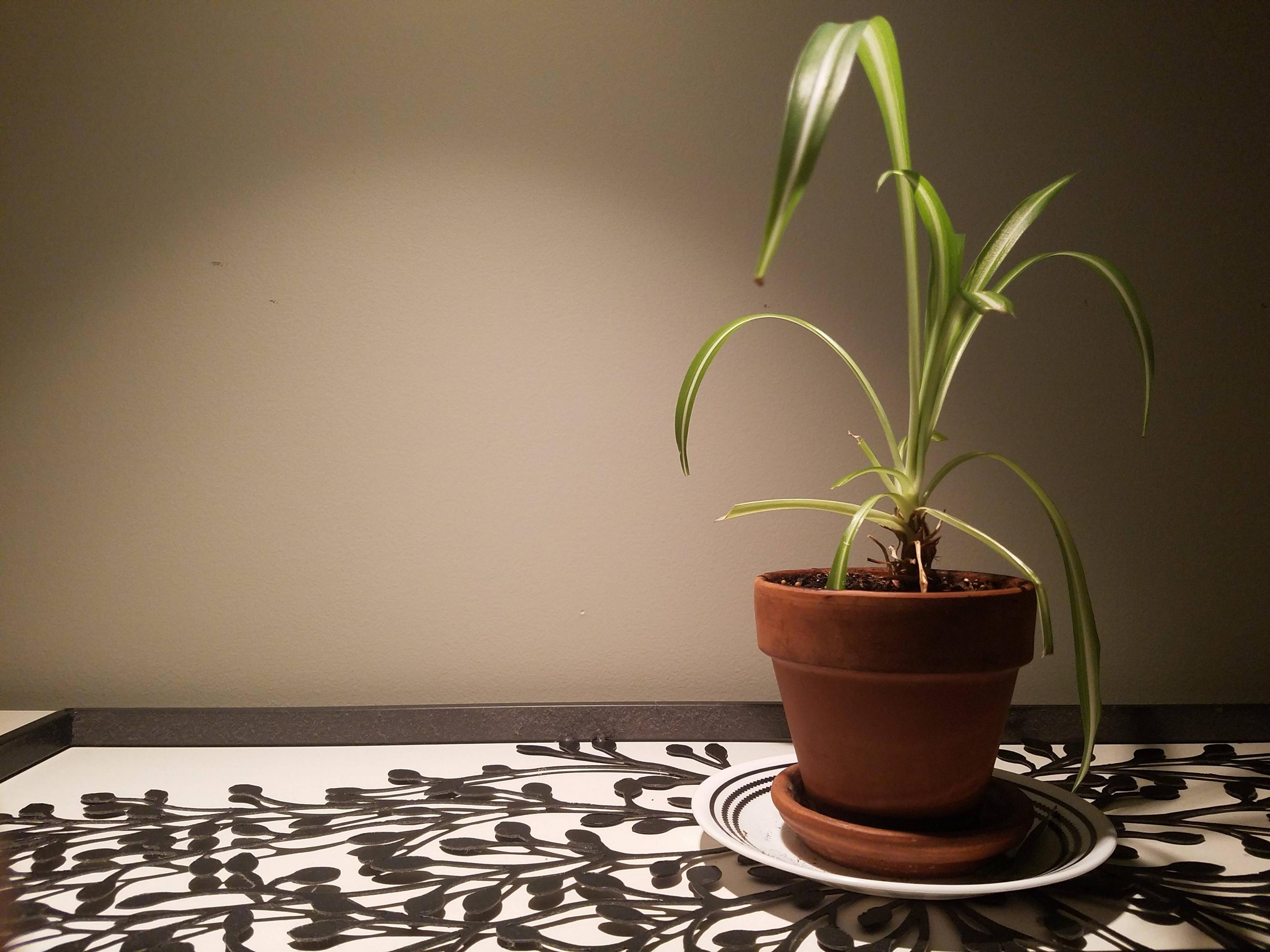 Shortly after I posted this question, I also broke two large-ish pieces of root off and planted them in potting soil about half an inch below the surface, and watered them every day or two. That was probably a mistake; the root pieces simply shriveled.