How do you grow beans from fresh beans bought from the supermarket?

All the tutorials that I could find on growing beans have said to find non-irradiated dry beans from a bag: 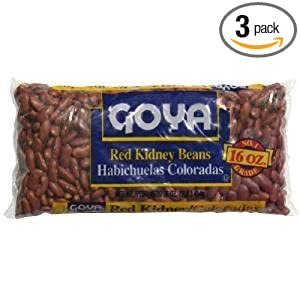 I even found one article saying that beans can only sprout when they had been dried.

Only dry beans can germinate, so choose from those in the bulk dry bins or those that are bagged.

I'm at a dilemma here because I want to grow Chinese Long Beans, but I can only find them in the fresh state at the supermarket. They only sell common bean varieties in dry bags. 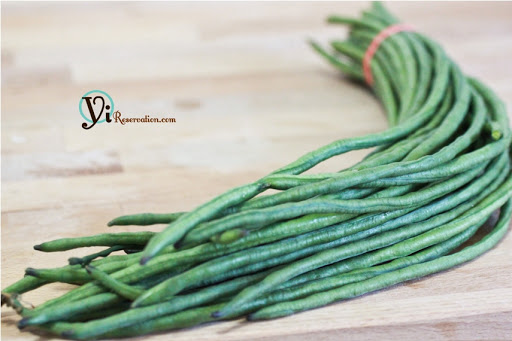 How would I make the beans inside this fresh batch into viable seeds? Or is it not even possible? Some people have said you need to have over-ripened the bean on the stalk and let it dry naturally before plucking them. I wonder if these fresh supermarket ones were picked under-ripe.

These beans were picked perfectly ripe - for a cook. In the kitchen, â€śbeansâ€ť can mean two1 things:

Your beans are in the former stage. The seeds havenâ€™t grown yet, let alone matured. If you want to plant this kind of bean, you need to find seeds (which will look somewhat like the dried beans in your first picture). Finding a seed vendor(no endorsement, just an example) or a gardener willing to share some of their seeds is your only chance.

You canâ€™t get seeds from this kind of supermarket produce.

When you have planted your beans and you harvest them for the kitchen, you can leave some pods hanging until they are mature, then collect your seeds for the next season. If thatâ€™s your plan (as opposed to just planting them for kitchen use), I recommend you make sure that you donâ€™t buy hybrid seeds (â€śF1â€ť on the pack would be an indication), as their child generation can give weird results.

1 Just for the sake of completeness: For a gardener, â€śbeansâ€ť can also mean:

This type of bean is also known as asparagus bean and yardlong bean -you should be able to buy seeds ready for planting on line if nowhere else - some here on this site http://www.evergreenseeds.com/asbeanyarbea.html. You can't grow them from these fresh beans now they're cut because the seeds won't ripen.

5
How to grow a passionfruit vine from seed
8
How do you grow a Lotus flower from seed?
5
Regrow beans from the garden
9
Pruning suckers from bush beans?
4
Sprouting: sprouting seeds vs. beans from grocery store
4
grow beans downward without support. Anyone tried that?
3
Can I grow a mini-sized date plant from a fresh seed?
2
How to increase chance of maple seed sprouting?
1
More Than One Harvest from Beans?