This is the second time I've planted cucumbers. Last year they did great despite some yellowing of the leaves. However the leaves didn't yellow til well after cucumbers were produced. This year the blooms just started a few days ago but the leaves don't look healthy. It's a raised bed and the only other plant in the garden is cantaloupe. I'm not sure what's causing the yellowing. Some leaves also appear to have white dotting on them. My question is what can I do to help my cucumbers? They're not all growing at the same rate and the ones that have grown the most or are closest to the biggest plant seem to be the most yellowed. Could this be a virus or simply nitrogen deficiency? 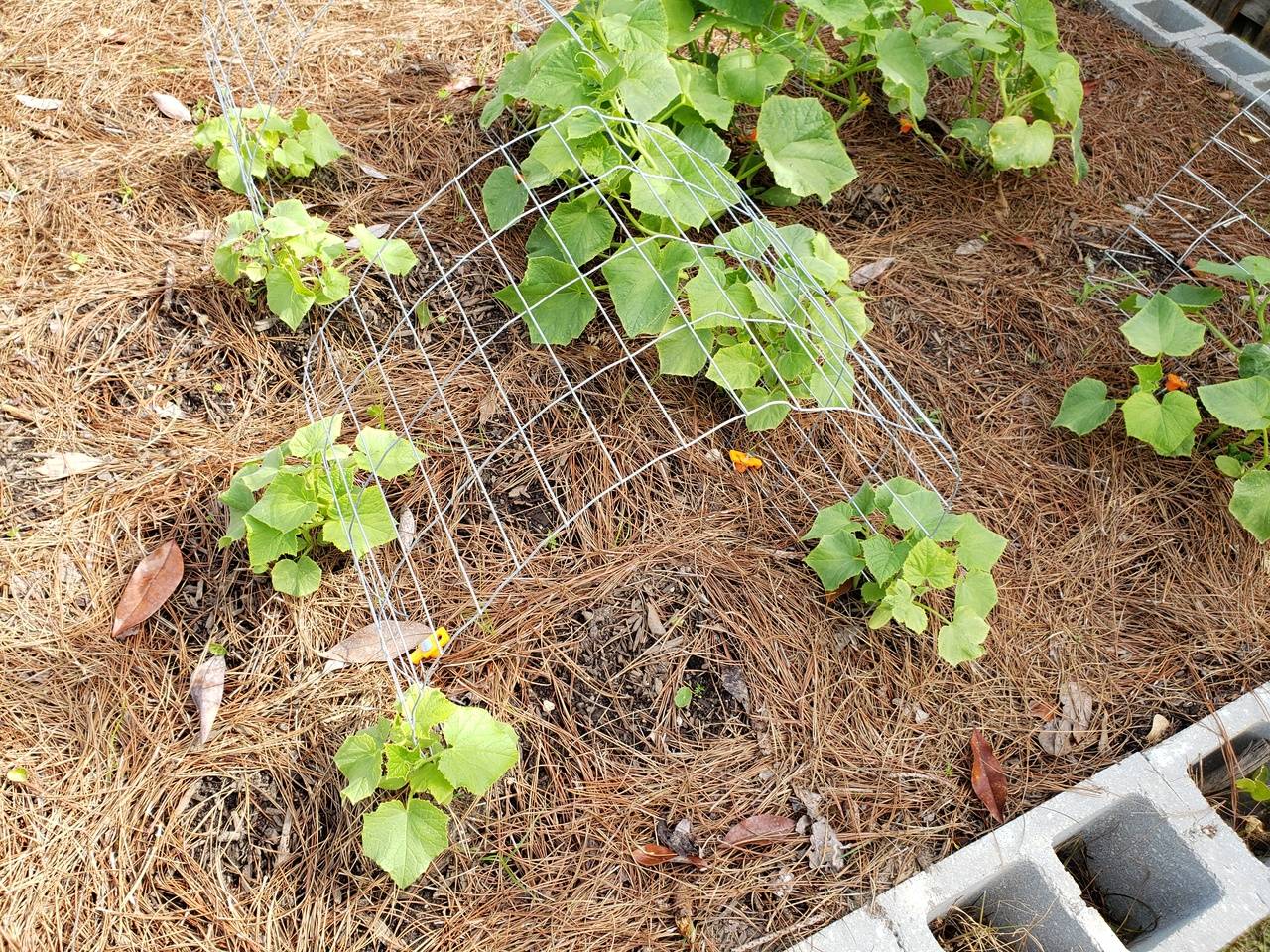 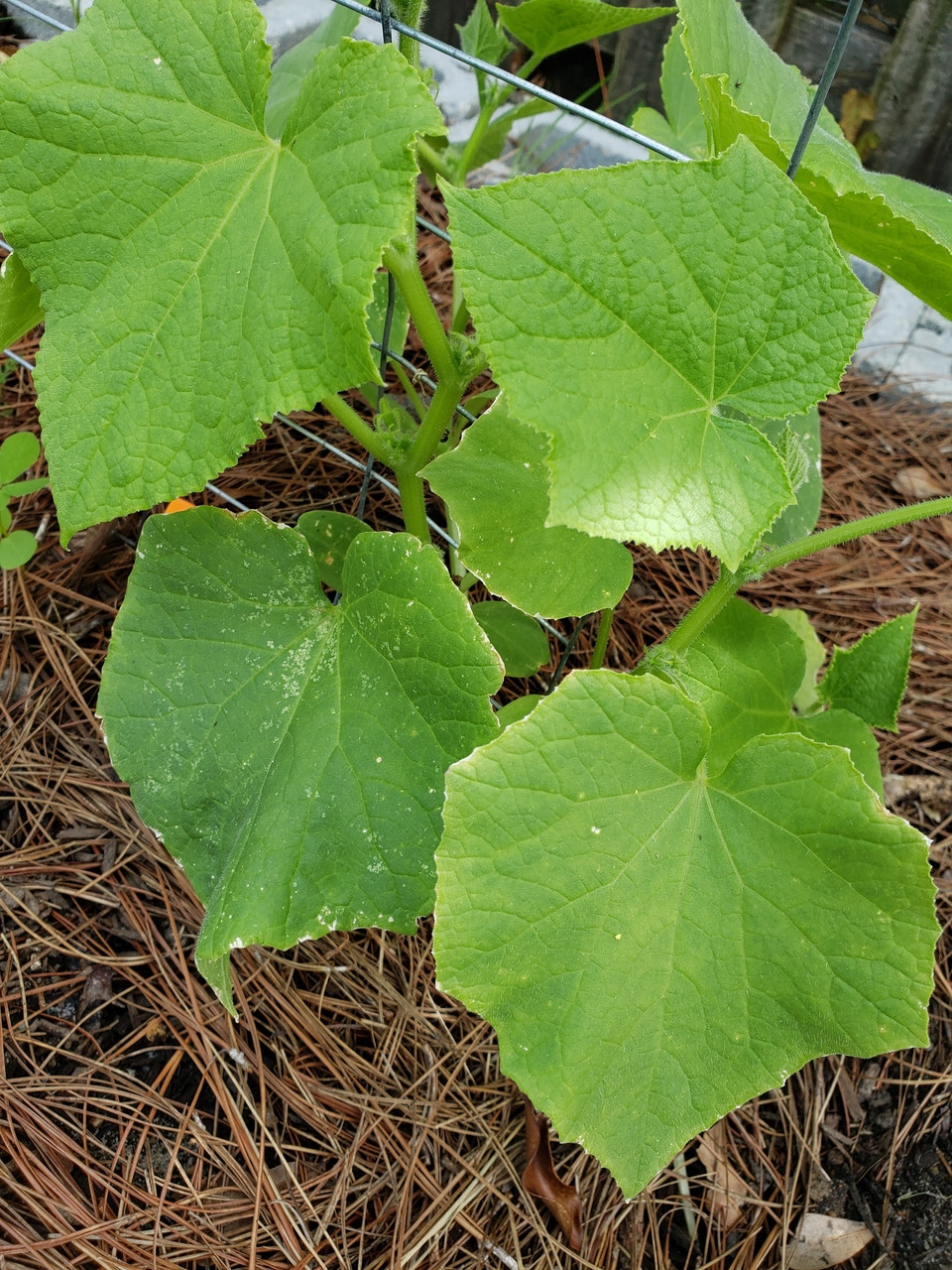 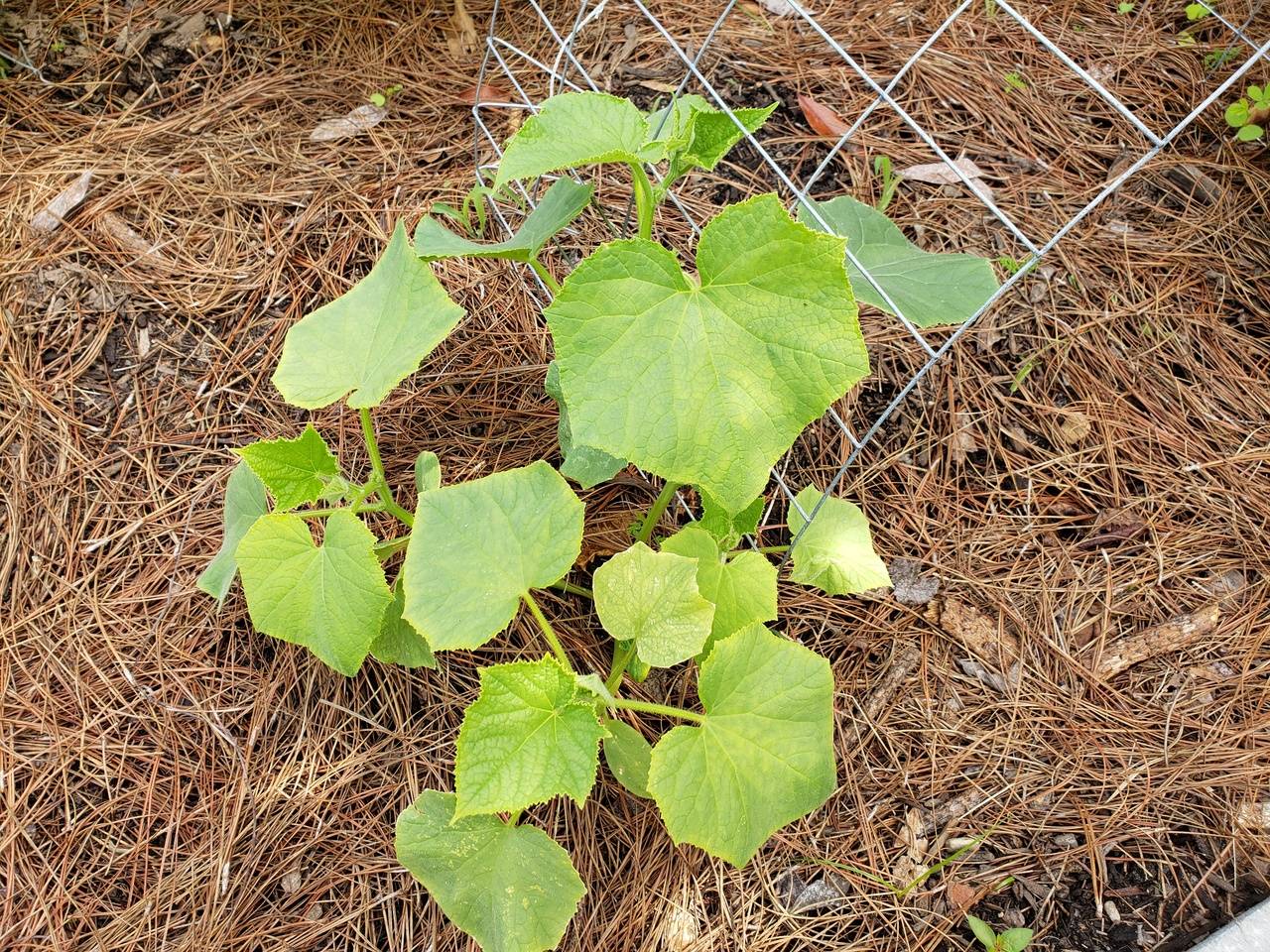 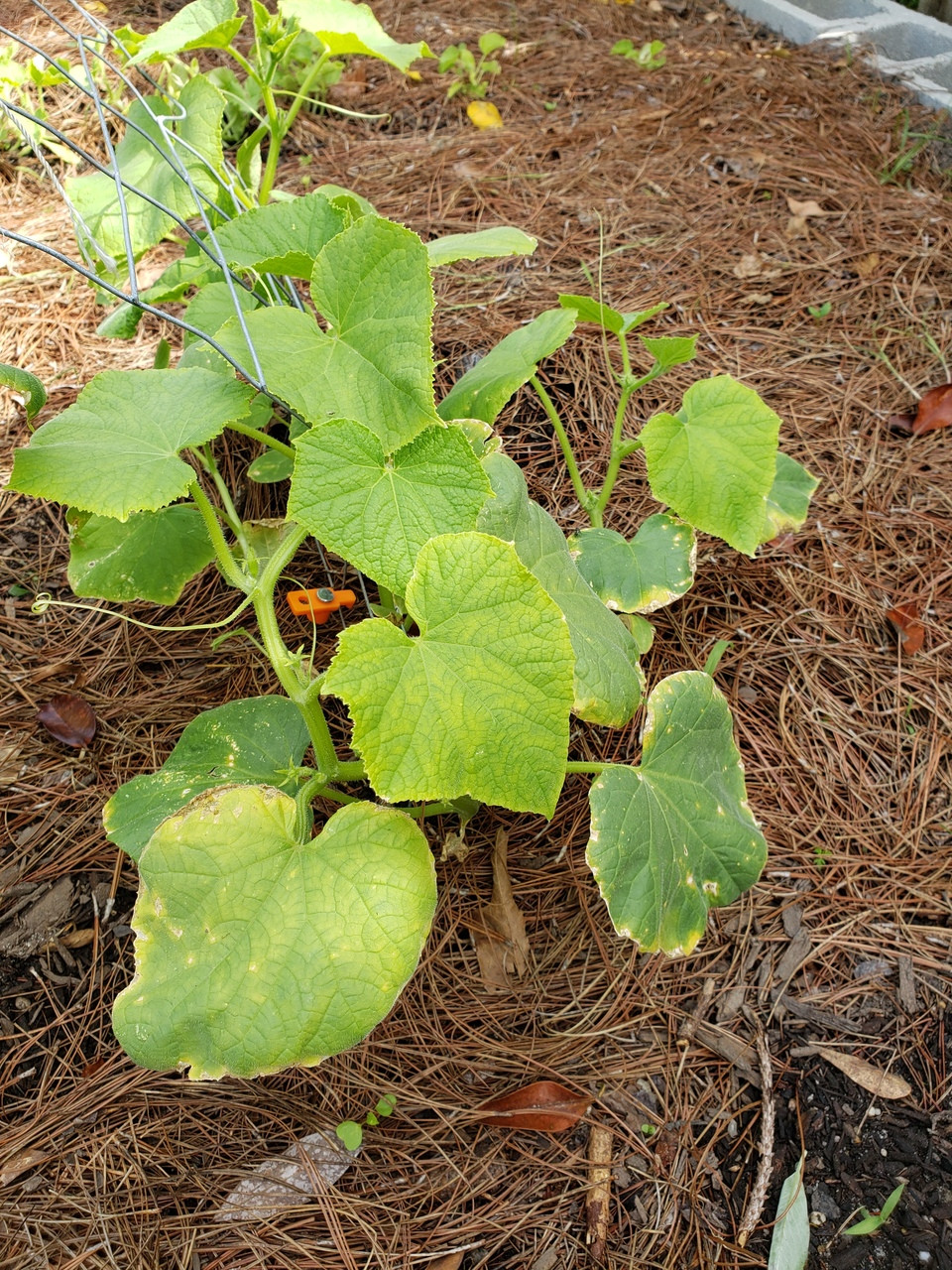 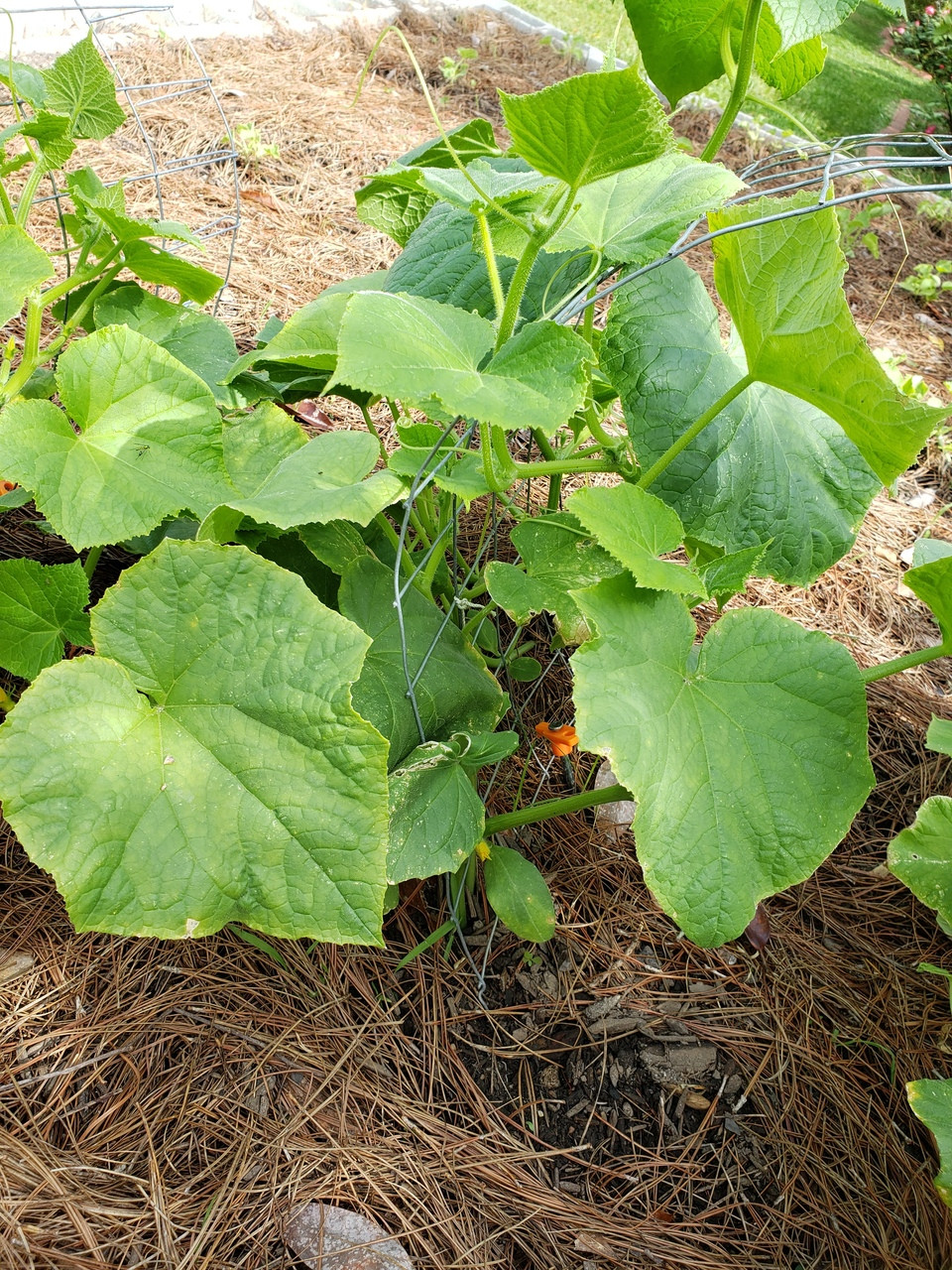 Not the answer you're looking for? Browse other questions tagged raised-beds cucumbers or ask your own question.