Ordered Rosemary online a week ago and the plant looks dead

I ordered a Rosemary plant last week and just received it today. I live in a tropical region so it is usually sunny and humid. We opened the box and were surprised to see that the leaves were darkened. What can I do to save this plant?

here is a picture of the plant 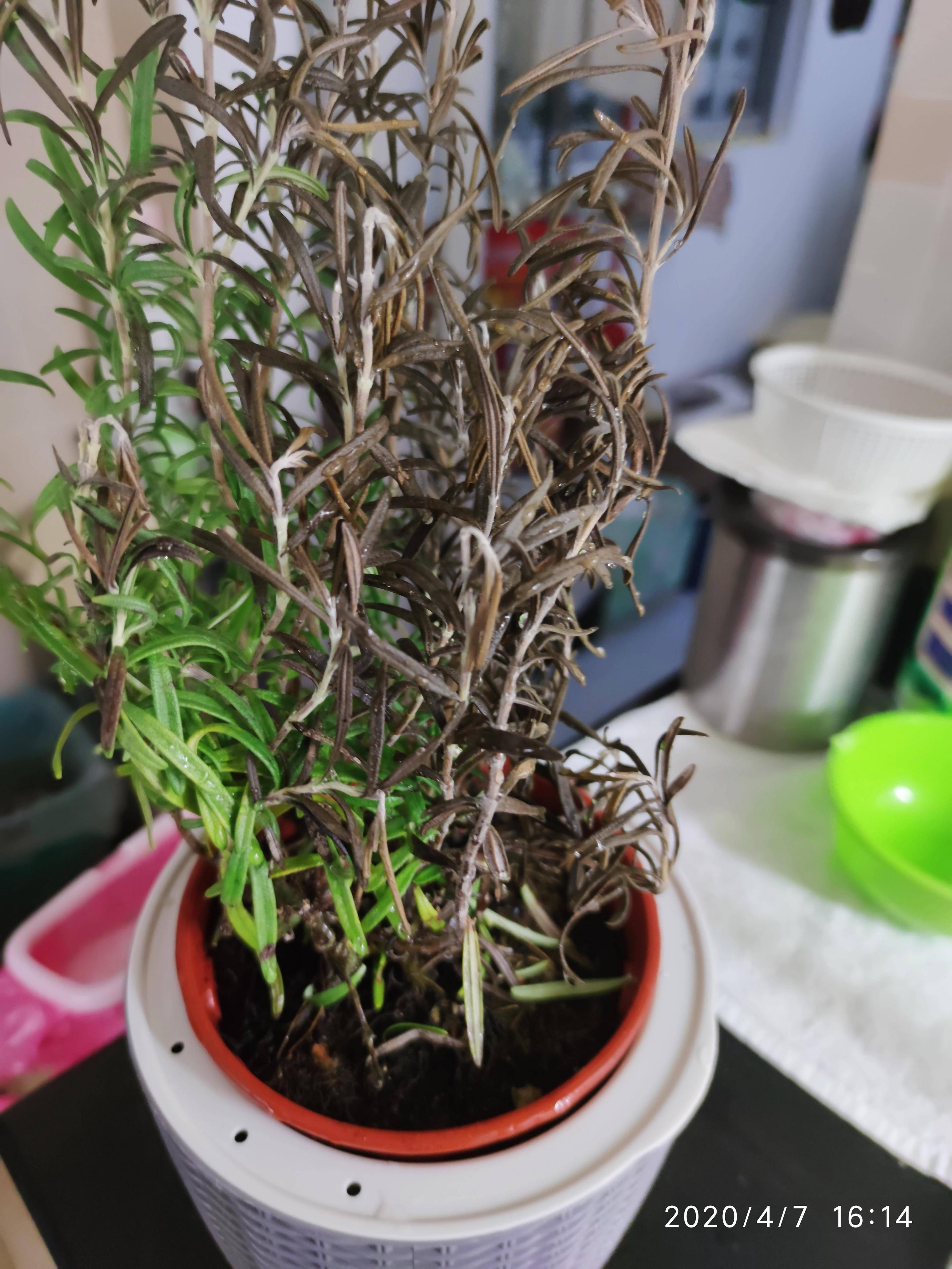 The plant looks alive and healthy but there are a few dead branches on it.

Rosemary is a native species in hot dry climates. Those branches didn't get to look as dead as that in a few days. IMO they were dead when it was shipped to you.

Unless you want to go through the hassle of complaining about it and returning it, I would just snip off the dead branches. The rest of the plant should be fine.

Return it - it's more than half the plant that's affected, and there's evidence the same problem is starting on the remaining green leaves too. Those 'darkened' leaves may not feel dead at the moment, but they very shortly will. If possible, communicate with the supplier by sending a photo of the plant with a complaint, see what they say, but if you keep the plant, I don't think it's going to recover.

If it's not possible to return it, then just look after it and hope some of it remains alive.

Not the answer you're looking for? Browse other questions tagged plant-care herbs or ask your own question.

6
What's wrong with my mango plant?
2
What are the light brown spots on coriander leaves?
6
Spider plant leaves becoming discolored, thin and droopy
2
What is eating my bay plant?
0
Adjusting recommended sunlight hours depending on region and radiation level?
1
Are these whiteflies under my tomato plant's leaf?
1
Why does my rosemary stop giving out a fragrant?
2
ZZ Plant stem rot