Small powdery white around bottom of stems of a Peace Lily, and some brown lesions on some of the leaves 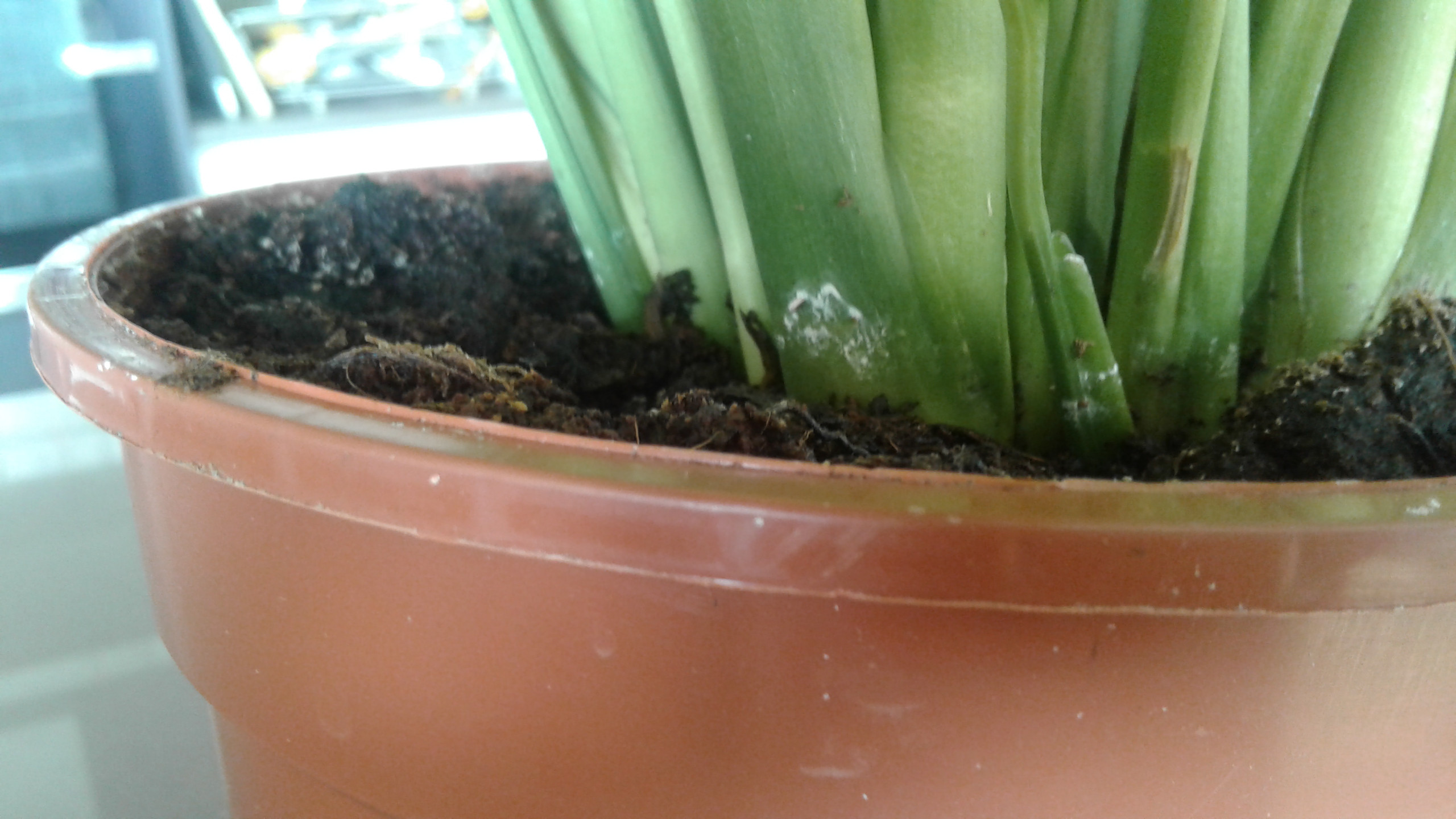 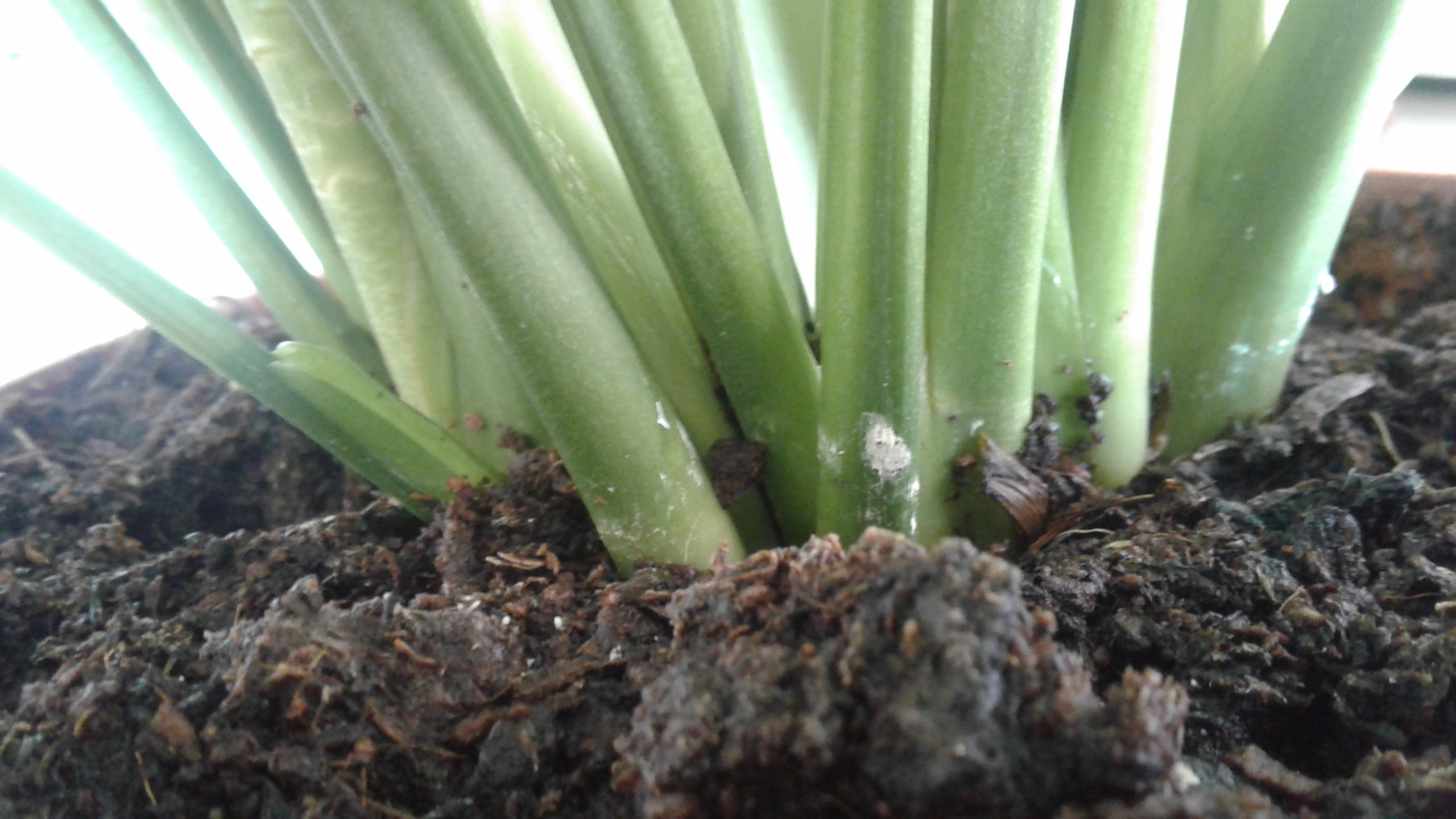 They become less prominent when wet, but are visible again immediately after the regions dry out.

How I have investigated the problem:

How I take care of my peace lily:

Browse other questions tagged pests fungus peace-lily or ask your own question.

3
Why are the leaves on my Peace Lily turning yellow and brown?
2
Peace Lily - Black spots on flower
4
Brown tips of peace lily?
9
What are these small white balls that appeared on the soil in my greenhouse?
4
Half of my peace lily is droopy, the other half is fine
1
Peace Lily very dehydrated, still drooping after watering
1
Peace Lily: Are these spores or eggs?
1
Drooping peace lily plant