Cactus turning yellow and shriveling from bottom to top

I have a cactus that turning yellow and shriveling from bottom to top, as Following pictures: 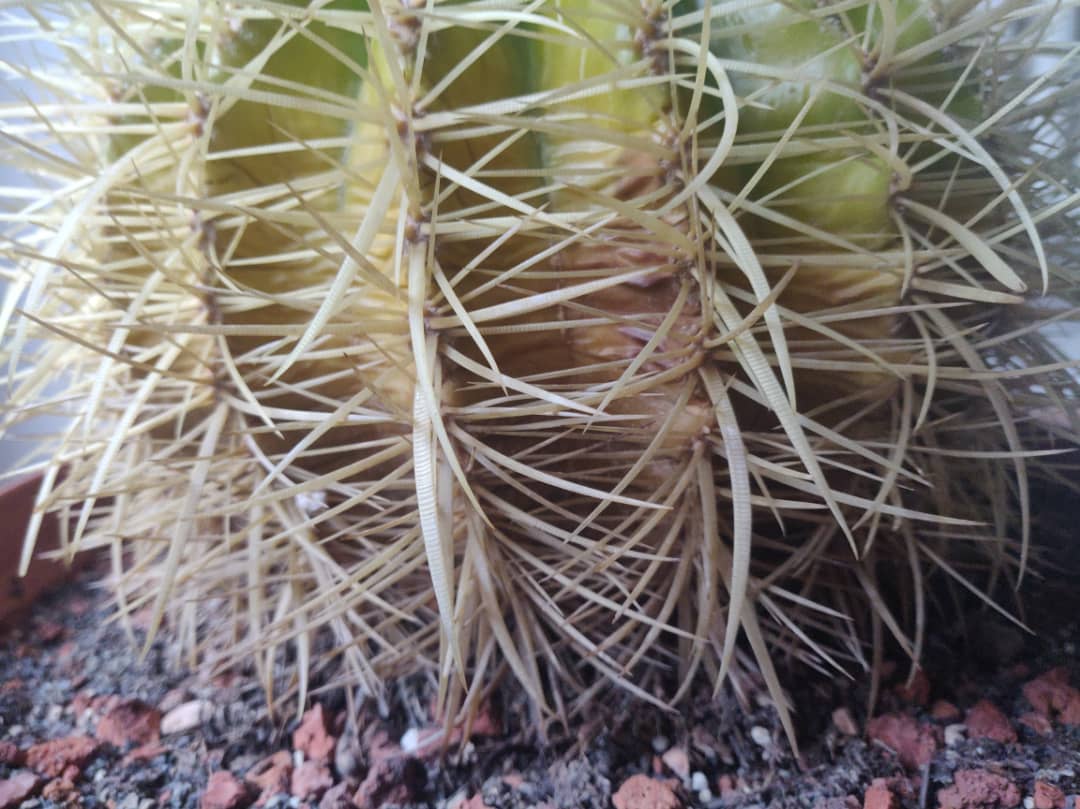 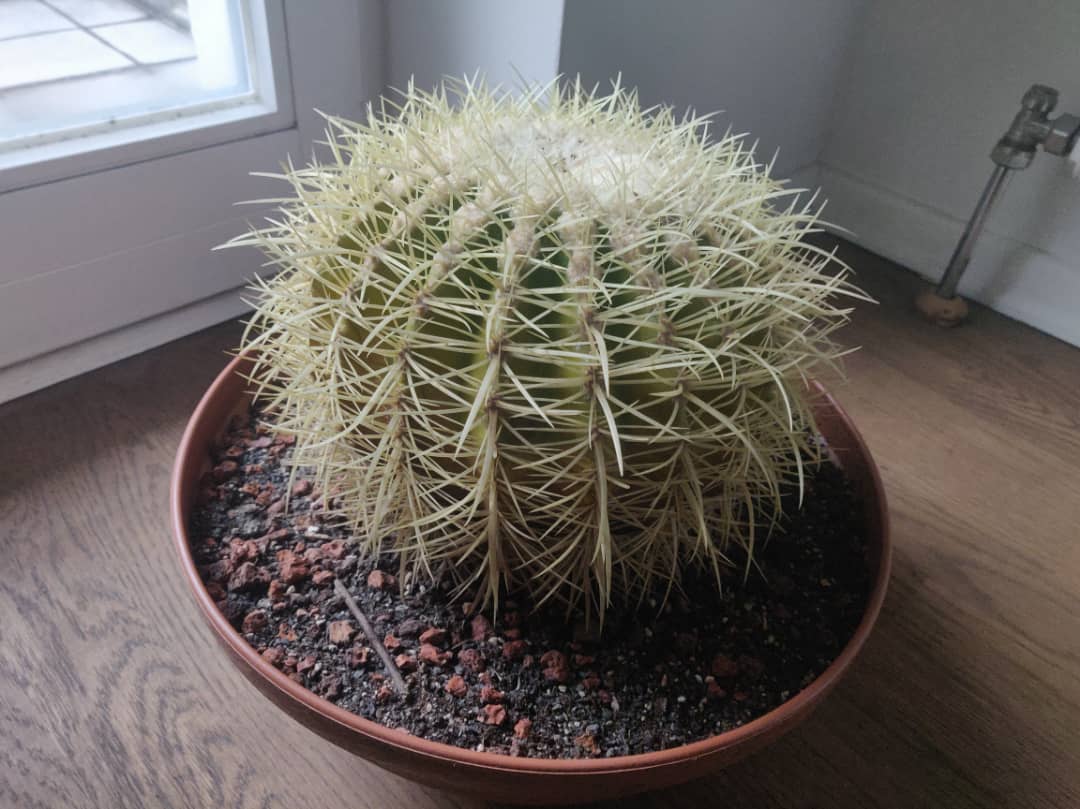 The cactus age is about 20 years old.

What is the problem? What should I do?

It appears that rot has set in. Unfortunately there is only one option that is to cut off the part that is not infected with the disease and use it to start a new plant. The longer you wait the bigger the chances will be that the entire plant is infected.

After cutting off top let it sit out for a week or longer. Leave it sitting cut side up until there is a good callous that has formed over the cut area. The cut should no longer be green, but off white. After the callous has formed you can plant that top part in new soil. Mix 1:1 Cactus & Succulent Potting Mix with Perlite. After you have the soil mixed you want to plant the top of the cactus that you have removed in the soil. You want to bury half of it under the soil and leave half of it above the soil line. Leave it in dry potting mix for at least two weeks. After two weeks gently tug on it to see if roots have formed. If you feel resistance you can water your plant. I use a spray bottle of wet the soil around the cactus. In an attempt to get the new roots wet, but the leave the rest of the soil dry. It will not take very long for new roots to fill in the entire pot. With in couple weeks you will be watering the entire pot.

How to save a rotting cactus