Is the pruner bad or my technique? Cuts are not clean and nice

I got this pruner and the build quality is certainly good, but my cut experience is not going good. The cuts are not clean. Check the pics attached: 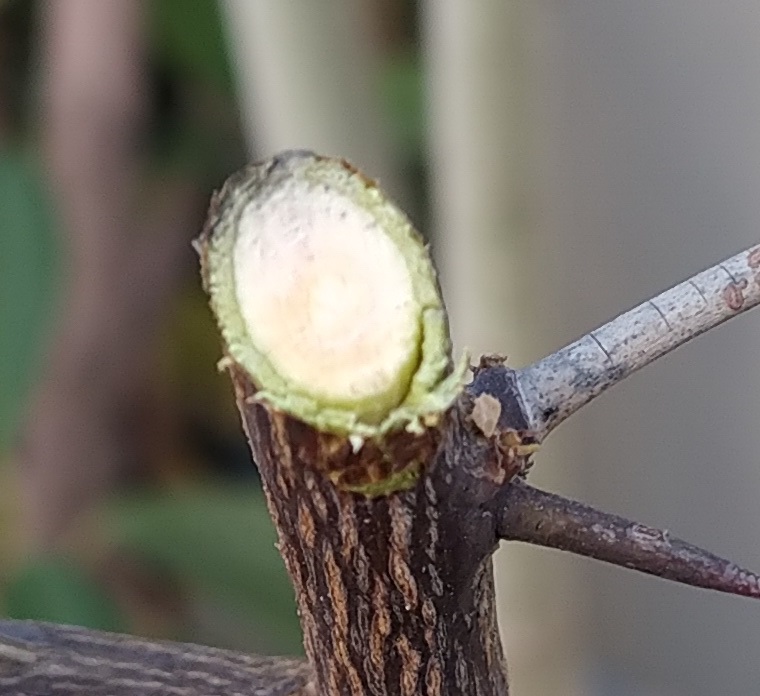 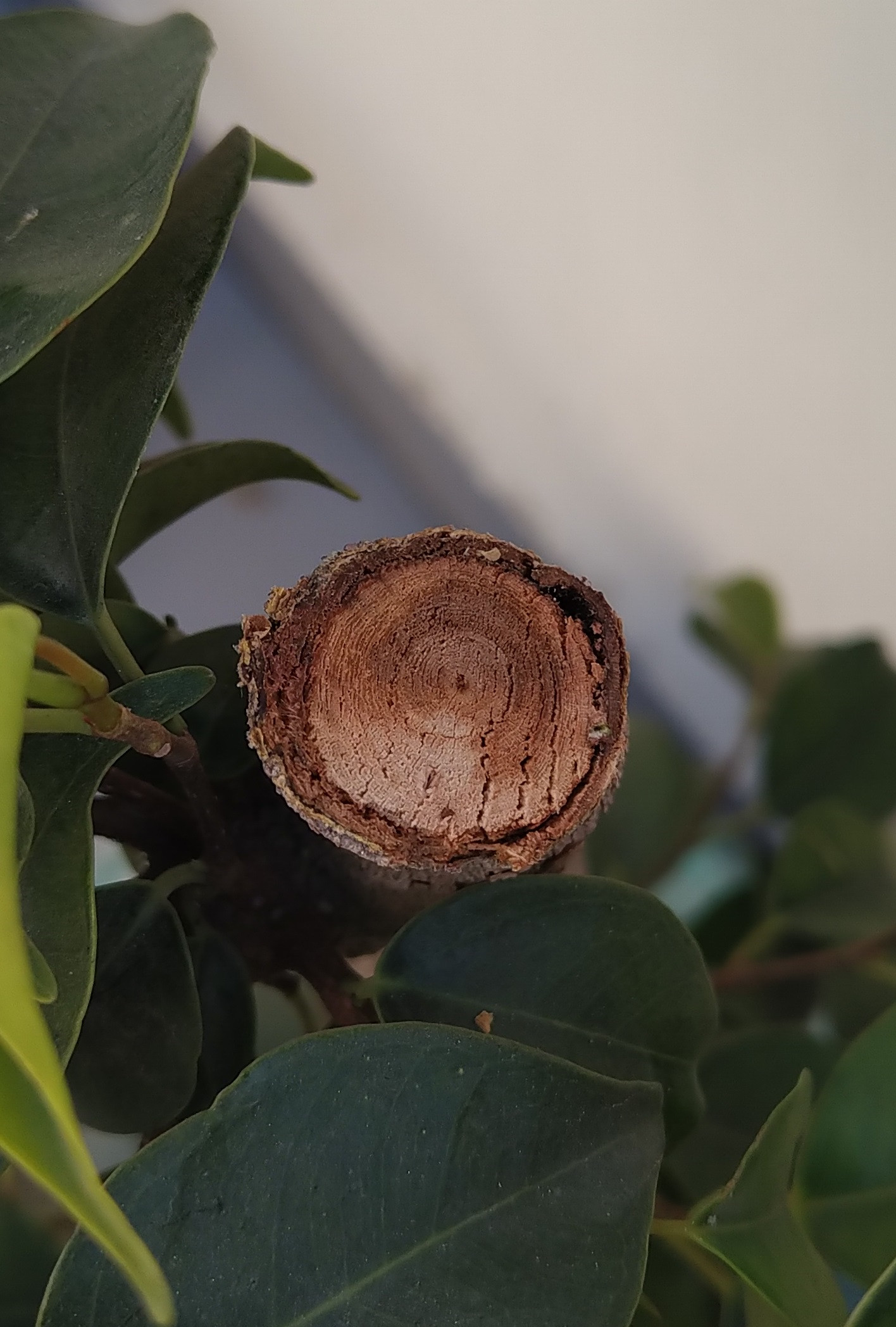 This is how I do it: I place the pruner in position at an angle with the blade side up and snap! Or do I need to do it slowly? As you can see the cuts towards the end are not good. Or this is fine?

The pruner is a 15" mini pruner and I selected it cause it can cut upto 25mm stems. 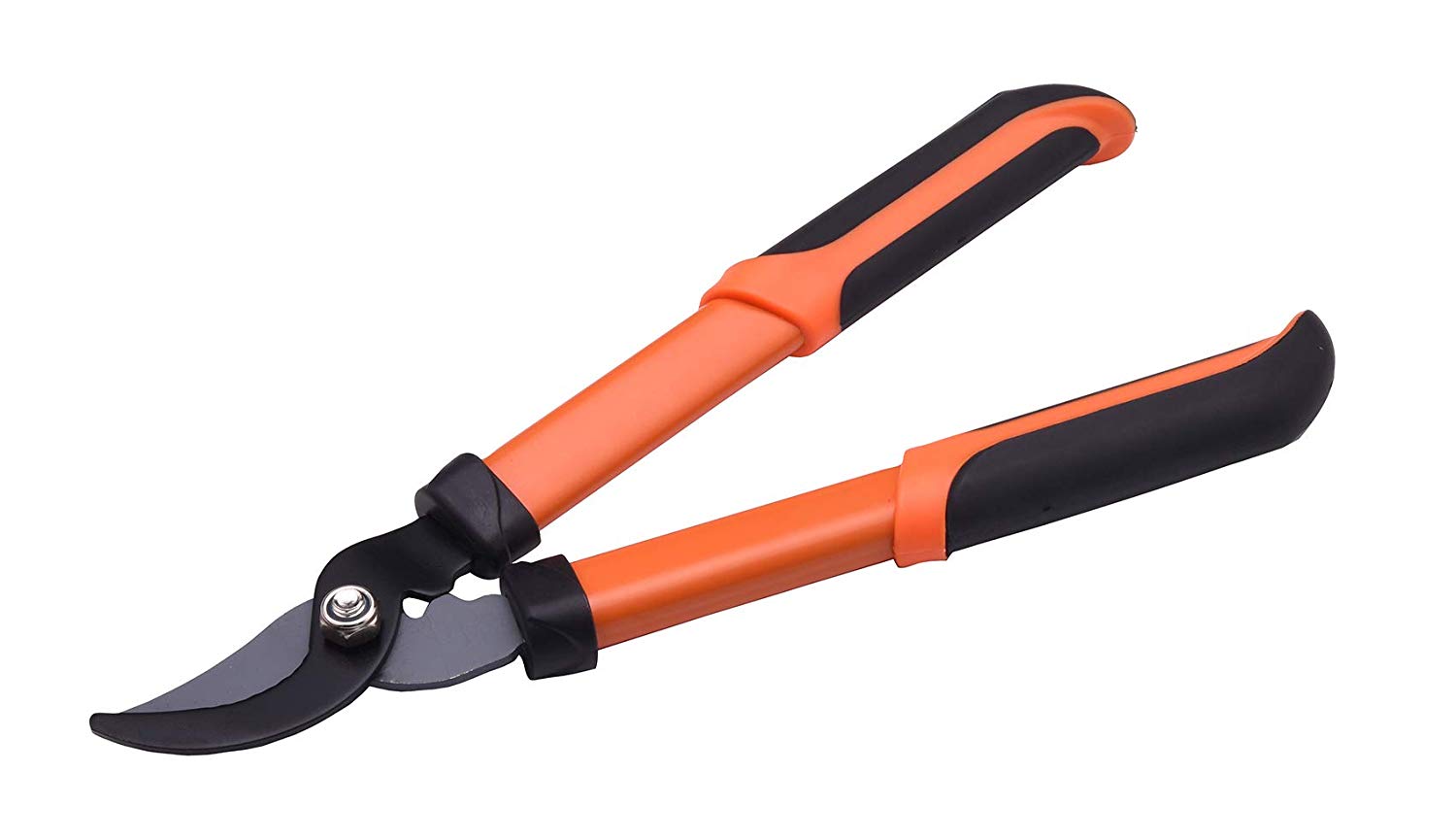 Although these are meant to cut up to 25mm stems, in practice, it's better to stick well inside the limit of the cut; in my experience with this length of pruner, achieving a very clean cut on stems at the maximum width is next to impossible. The other drawback with this type of pruner is that, because the length of your pruners requires a two handed approach, it's very hard not to slightly twist or wrench as you make the cut rather than keeping them at the same angle as when you started. In the top picture, the side of the pruning cut which is lower likely means you inadvertently did slightly twist the pruners as you used them - this is much easier to avoid with a smaller pair of secateurs that can be operated with one hand. Paradoxically, larger pruners (loppers) with much longer handles are easier to operate and keep level using two hands; I once used pruners like the ones you bought and I had a lot of trouble with them. I found they weren't very good at thin woody stems and did not make a clean sharp cut on thicker ones.

I missed your earlier question about what pruners to buy; I would have recommended bypass pruners that cut up to either 18 or 22 mm using only one hand, similar to these https://www.worldofwolf.co.uk/product/wolf-garten-bypass-secateurs/RR2500~RR2500?gclid=Cj0KCQiApaXxBRDNARIsAGFdaB_Mxq_f5oLfrZUWwPqpuARUcnvxK76jrZjn778_euT1BClFoqrsCo4aAq3zEALw_wcB. These are my favourites in the reasonably priced section (Felcos are said to be top of the range, but I've always found them uncomfortable to use). For thick branches on trees and shrubs, I'd have recommended loppers with an anvil action rather than bypass because these are better at cutting dead wood, (although bypass ones are better on live branches), with long handles (much longer than the ones you've bought). These are sometimes available with telescopic handles which means you can reach much higher branches by extending them.

Some guidance on pruners and how to use them correctly here https://www.gardenmyths.com/anvil-bypass-secateurs-pruners/

There are a few factors to consider:

Not the answer you're looking for? Browse other questions tagged pruning tools or ask your own question.

3
Is it ok to cut tree branches with a jigsaw?
4
What are the right tools and techniques to dig a hole in stony or heavily rooted ground?
4
I cut the top of my schefflera plant and it's been droopy since then