What is this tall, fast growing plant?

We moved into this house in winter and now it is summer our garden is absolutely full of this stuff, so what is it and it isn't by any chance edible is it? 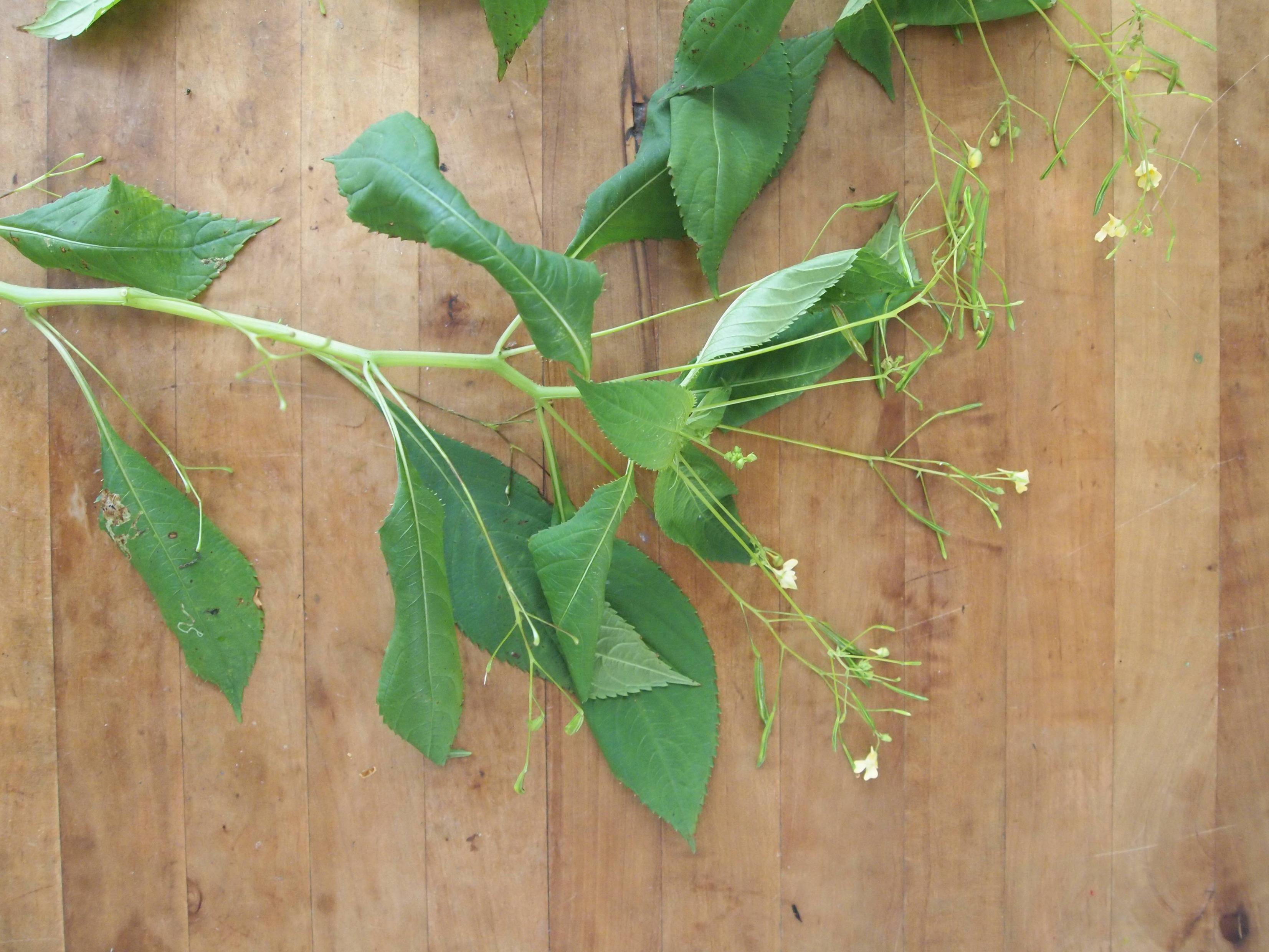 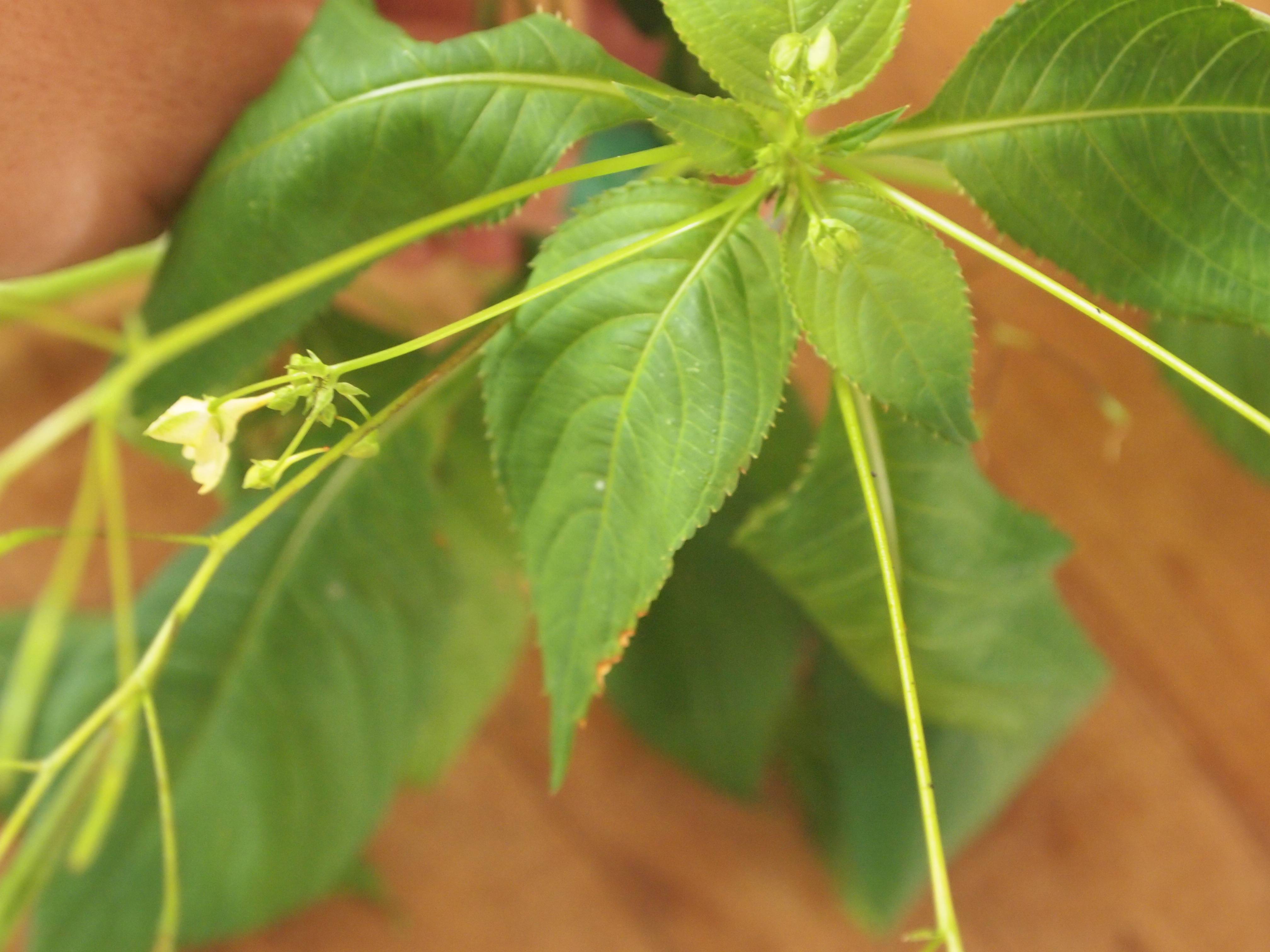 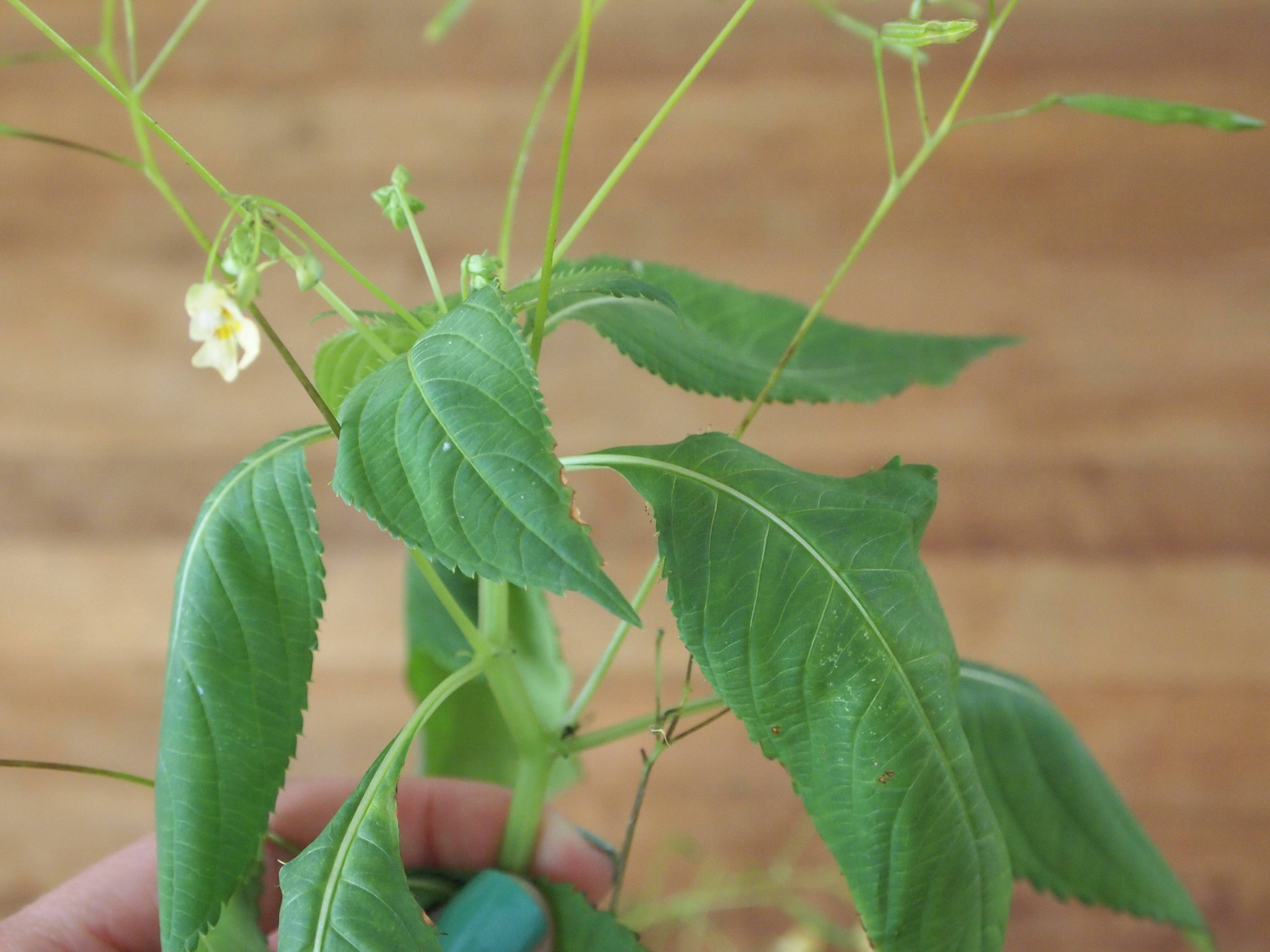 It's an Impatiens of some sort. Poke at a plump seed capsule -- it will pop open explosively and throw out the seeds inside. It's pretty cool if you've never seen it before (hence the common name "touch-me-not").

Do you live in Europe? It looks like I. parviflora, which is widely naturalized there.

They're not edible, and in fact are at least slightly toxic.