Identify, is it a xGasteraloe, a Haworthia, a Tulistia, or something else?

I nursed this unknown plant with no roots and black spot to a nicely growing plant with many offsets & flowers coming on. I will have a better idea once I get to see the flower. But, what do you think it is? I can not find anything that matches it. I think it is either a xGasteraloe or Tulistia cultivar.

The closest thing I can find is a Tulistia pumilia Royal Albert. The growth and the shape of the leaves are very similar. The markings are wrong.

It's markings are the same as Aristaloe aristata. I know that it is one of the parent plants of many xGasteraloe. None of the xGasteraloe come close to it except for xGasteraloe beguinii. Its definitely not that one. There are thousands of different xGasteraloe out there. That is had bad case of black spot last year makes me lean toward xGasteraloe because black spot is common with Gasteria. It is also seen in Aloe, but not to the degree of infection .

The closest Haworthia is Haworthia coarctata, but it's a stacking lax plant. This unknown plant is definitely going to stay an upright rosette surrounded by other rosettes.

UPDATE:It flowered. The flower's inflorescence and some of the flower have characteristics of Gasteria, such as partial bloated stomach look. The flair on the end of the plant is more like a Haworthopsis. I believe it to be a Gasteria x Haworthopsis cross. I believe the cultivar to be xGastworthia 'Royal Princess' The markings are the same. They both produce aerial offsets, bulbils

I am in the process of testing if it will it's pistil will accept any pollen from any of the aloes I have blooming. But, the first four failed to take. I have always had this problem when trying to cross pollen of aloe with Haworthopsis. There is also a very good chance it is sterile.

This is the unknown plant 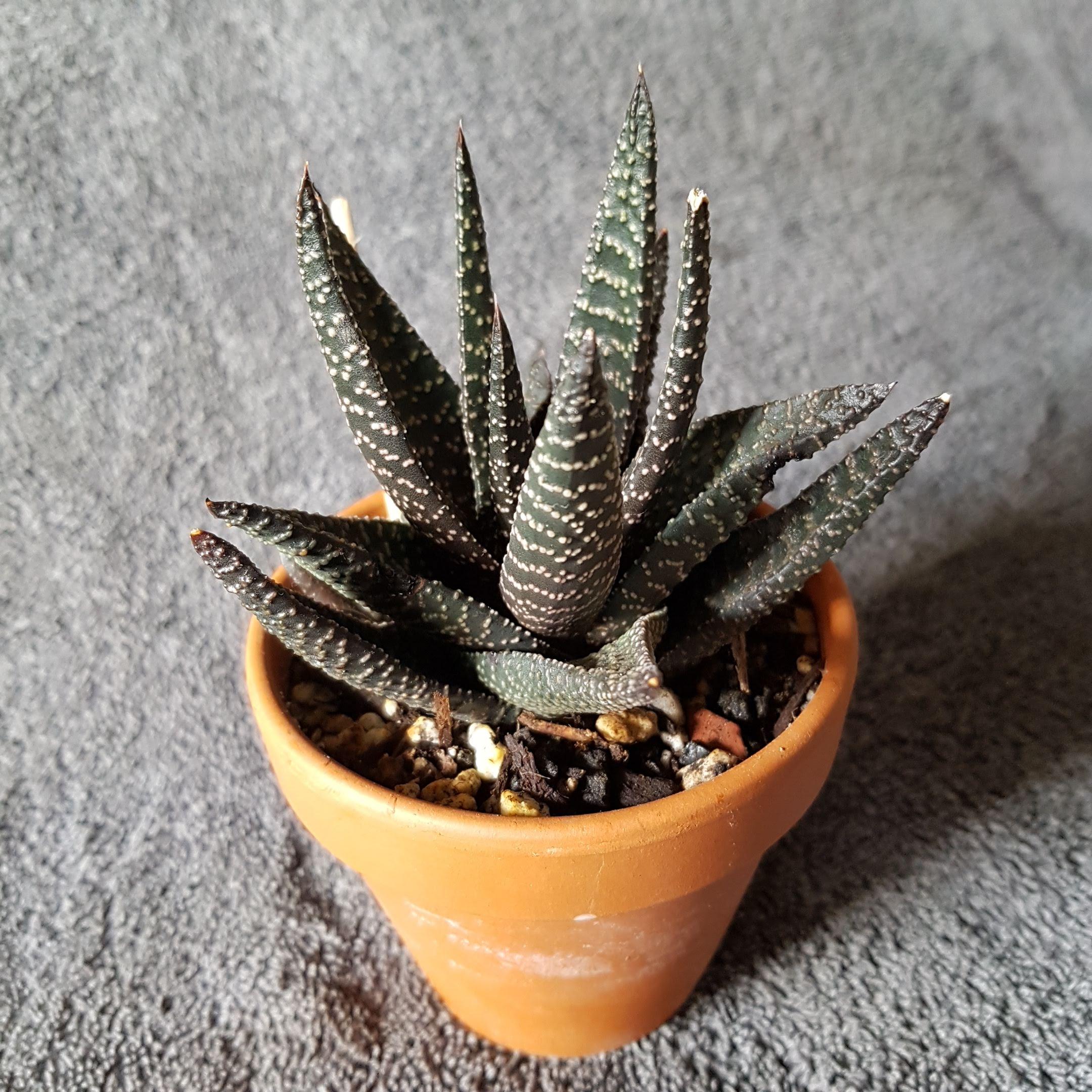 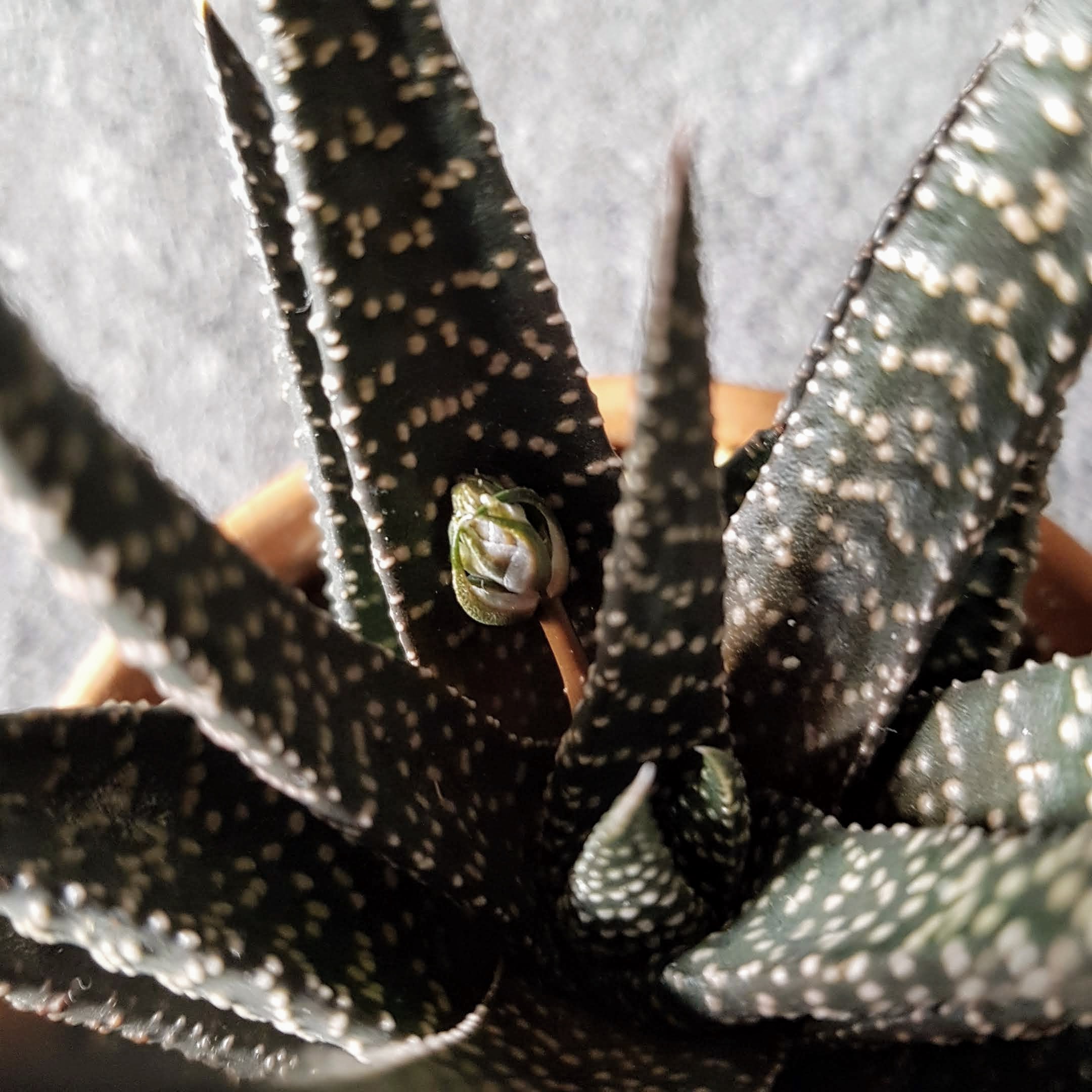 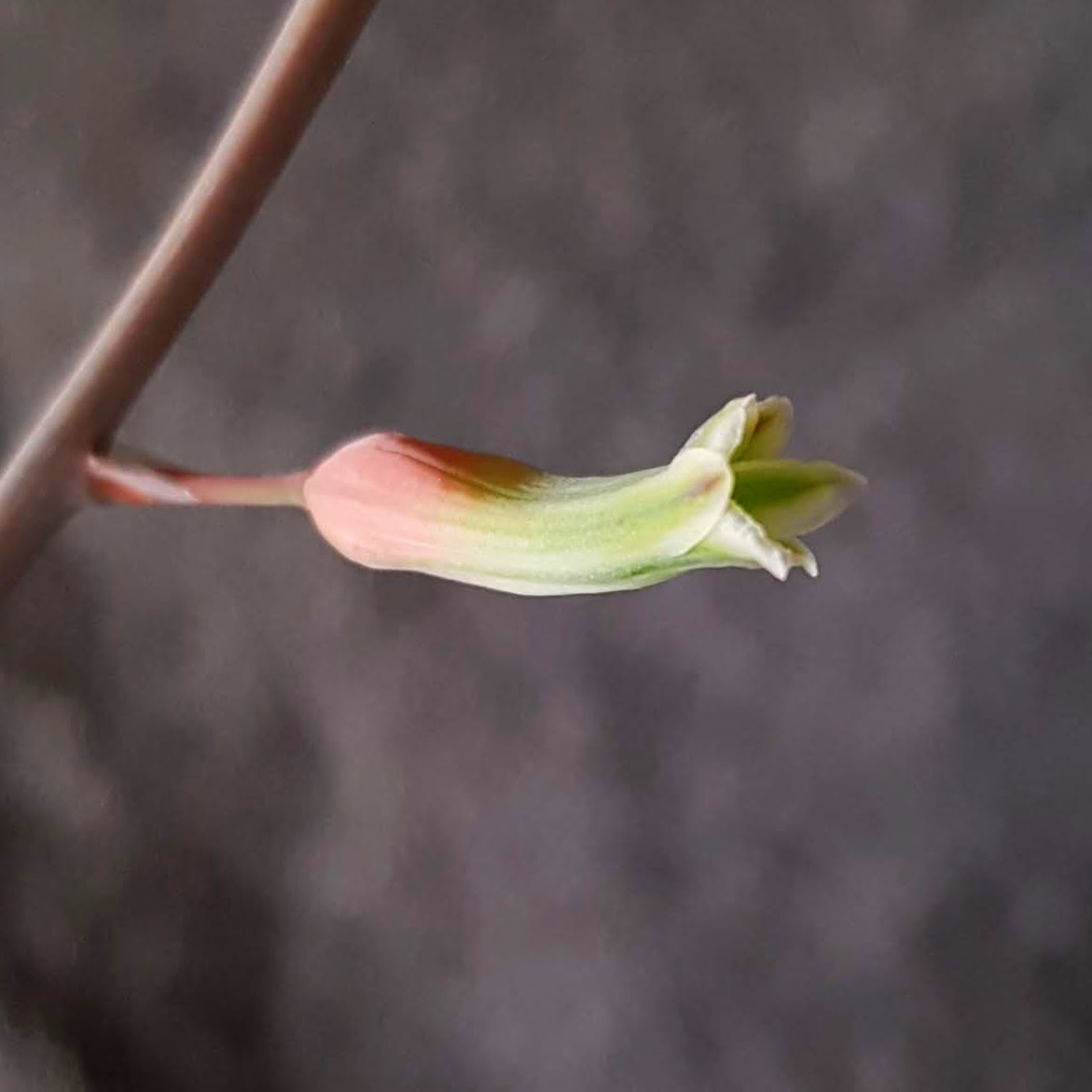 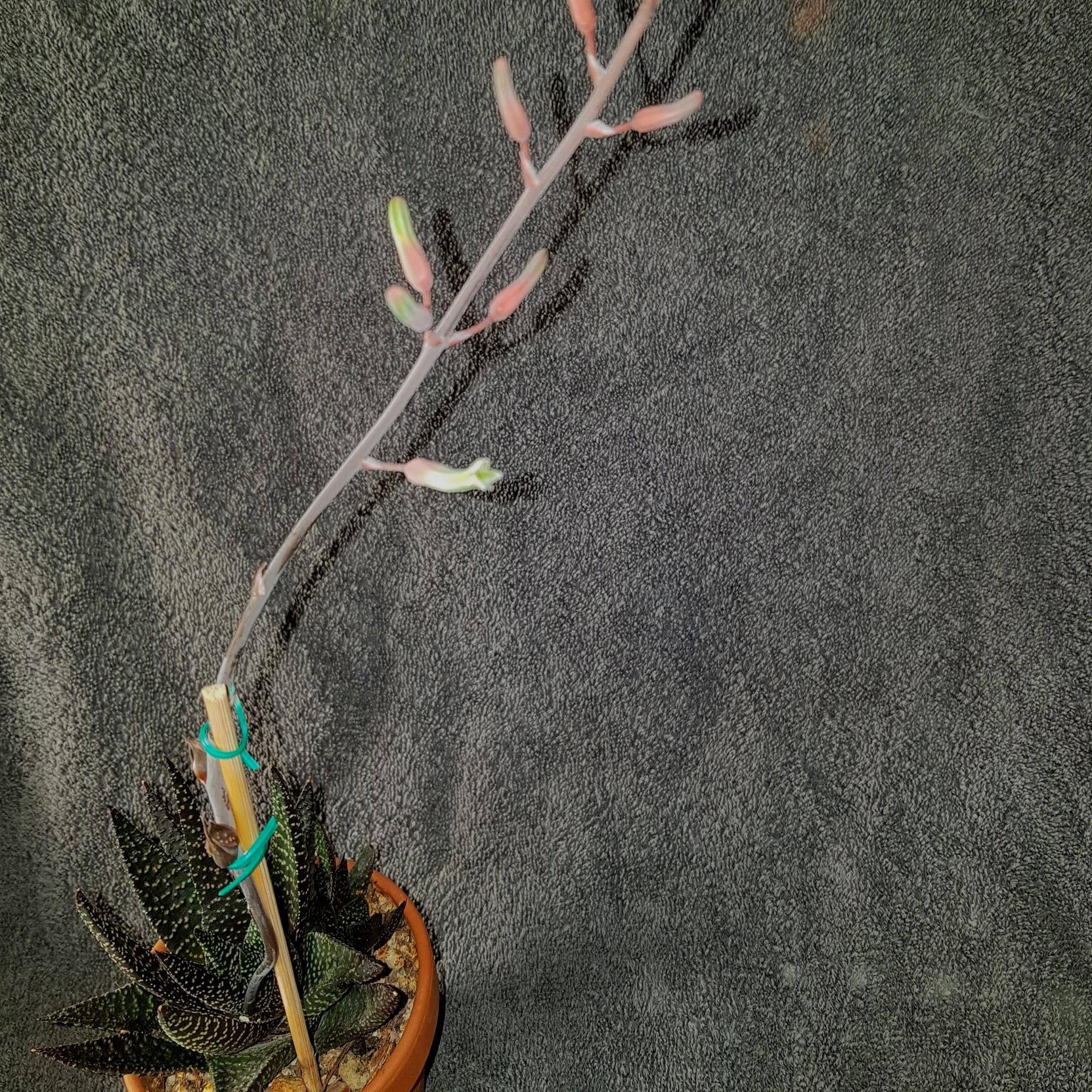 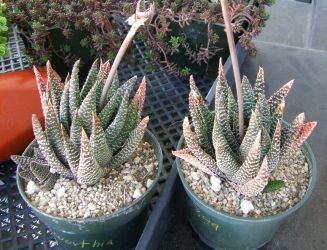 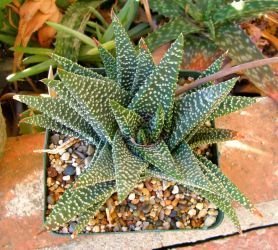 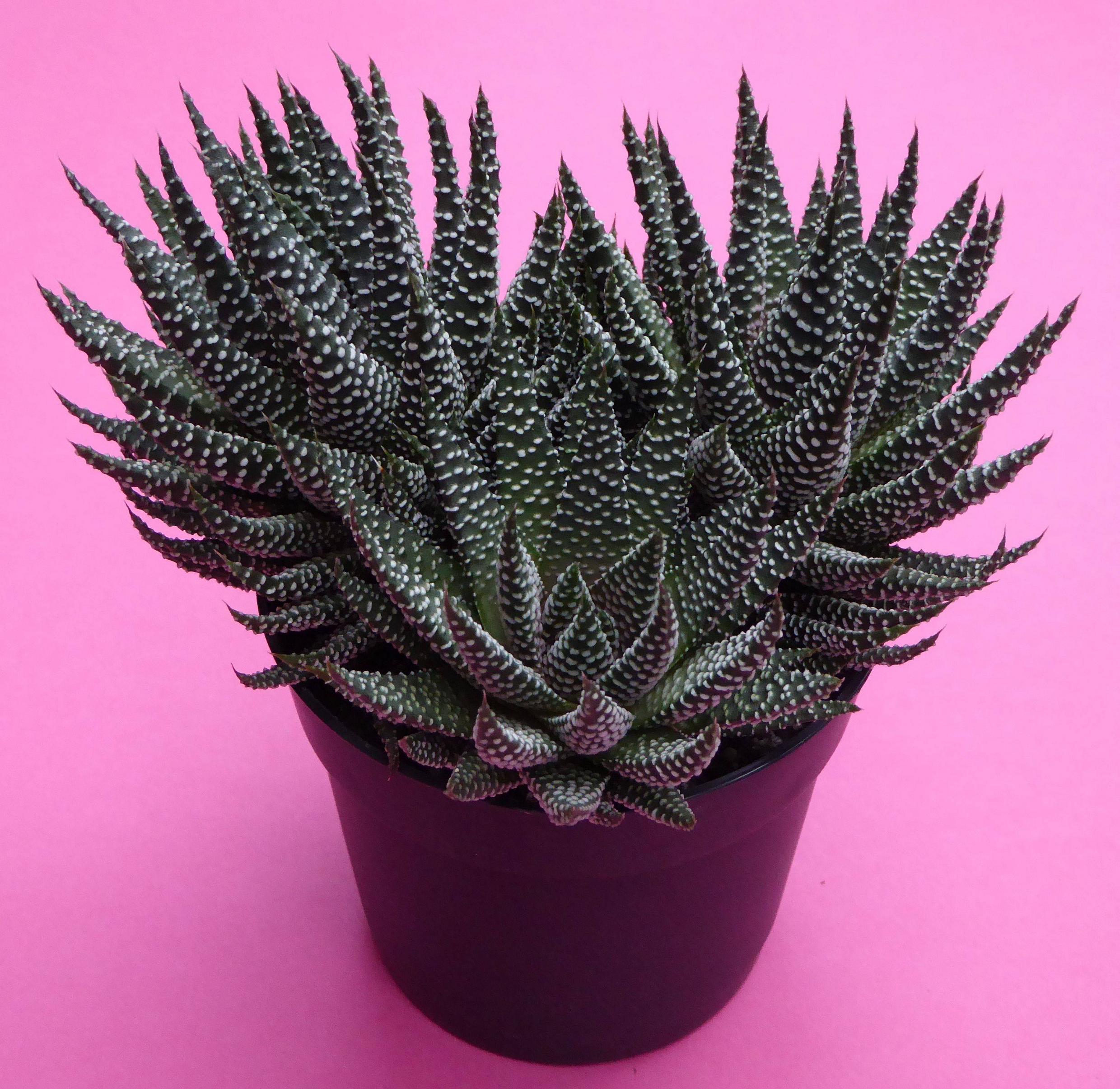 Not the answer you're looking for? Browse other questions tagged identification houseplants succulents aloe or ask your own question.