I've had this Nerve plant for about a year and a half and it is one of my favorite plants. It has always been a consistent grower and never given me any trouble. 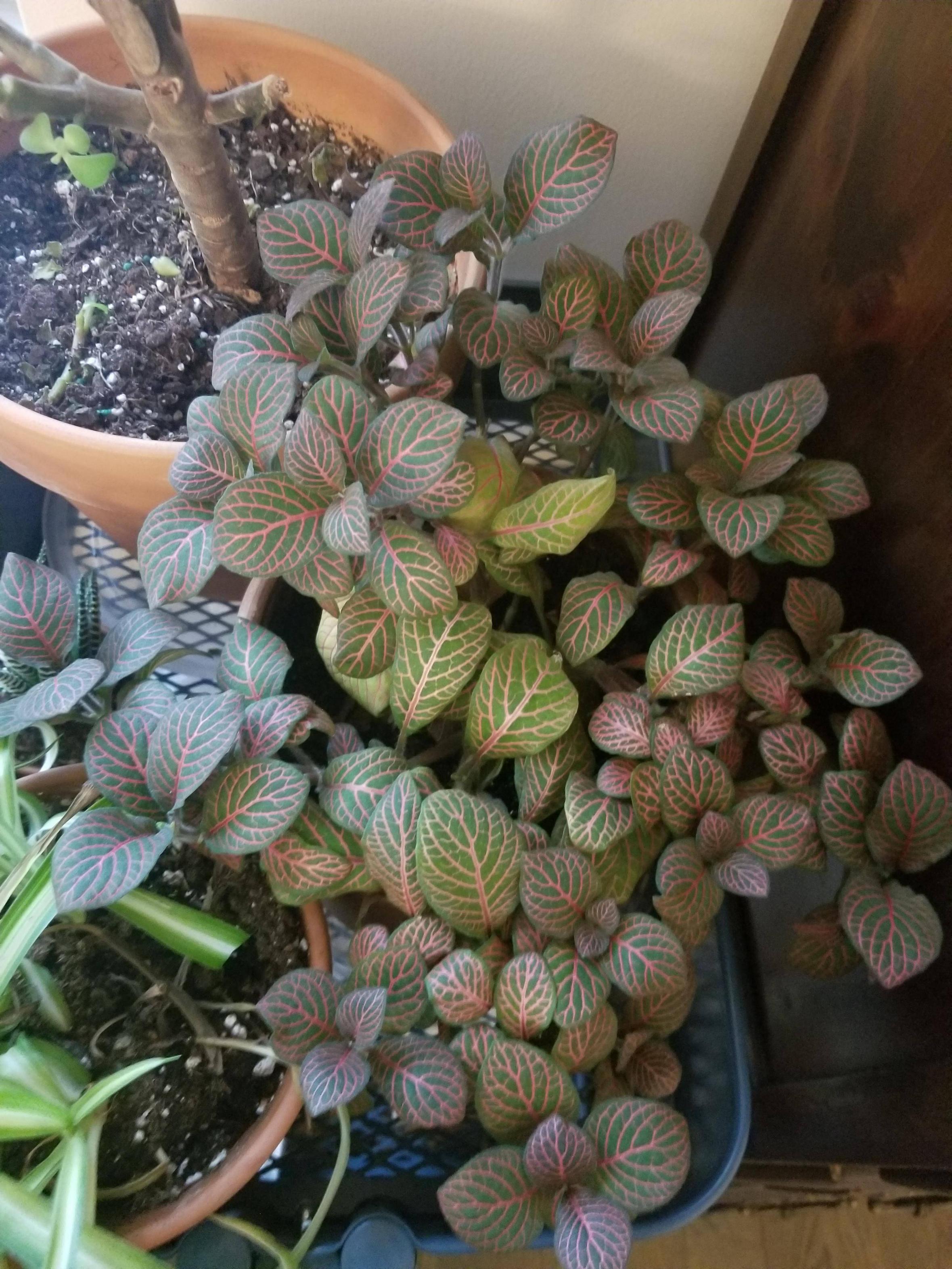 In the last few weeks, the plant has begun to struggle. A lot of its leaves are beginning to bleach/yellow, and eventually shrivel up and die. I didn't realize how big a problem this was at first until I checked the underside of the vine and noticed that a large number of small leaves had withered away without me noticing. 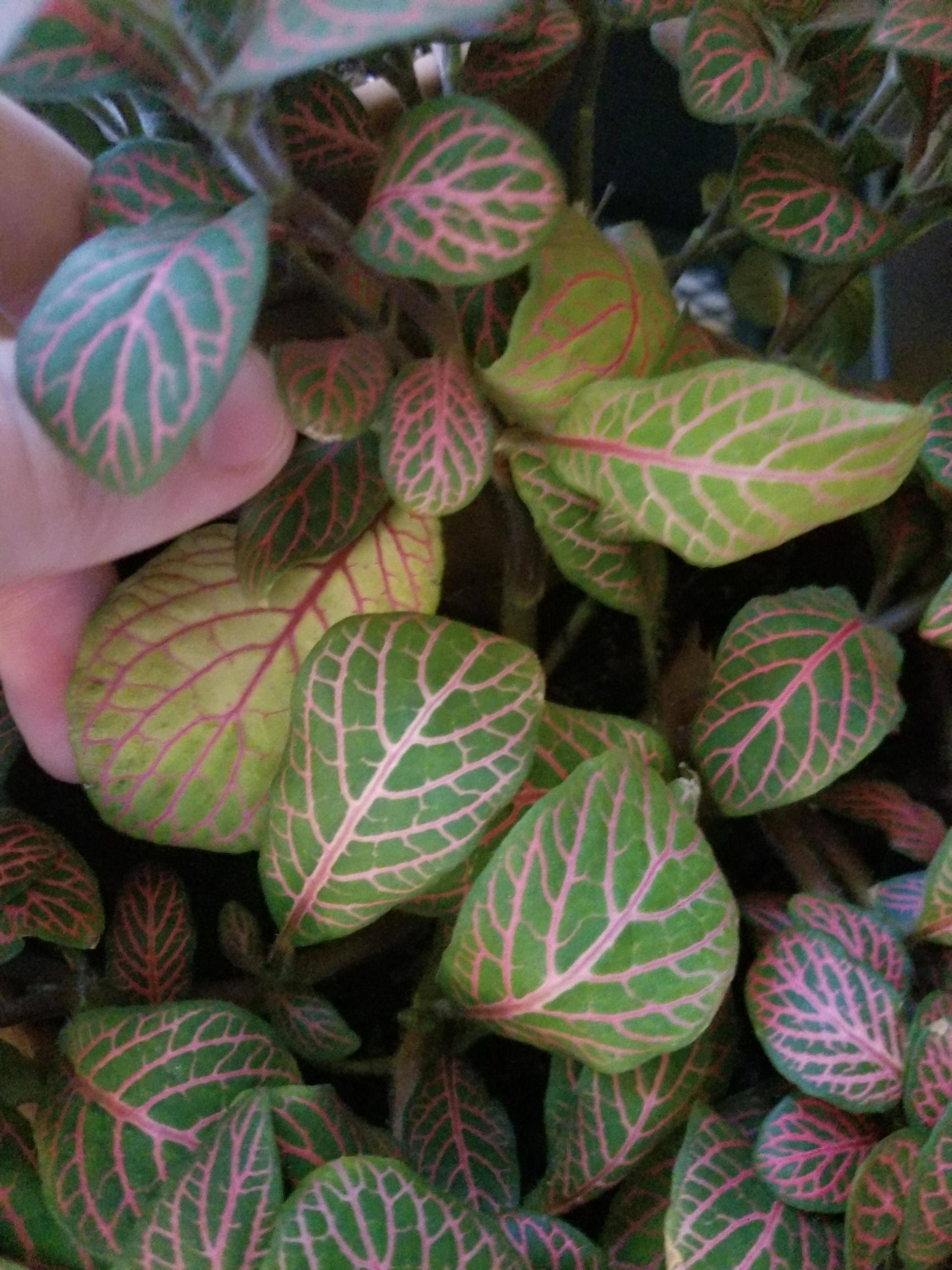 As for conditions: The plant sits in the corner of my room adjacent to a south-facing window, but in a way that it doesn't tend to get very direct sunlight. It's been in the same place for several months, so if the issue was too much sun I would have expected it to become a problem in the summer instead of now.

I keep the soil consistently moist, I am a bit worried this could be due to overwatering but I believe I've seen the results overwatering in this plant before and it looked different than this.

The heat in my apartment has been on for the last two months, though I only started noticing these issues with this plant in the last two weeks. I also keep a small humidifier running in my room at all times and the humidity tends to be at least 40%. The plant is somewhat close to the radiator though (its built into the wall under the window).

Anyone have any idea what could be wrong with this plant? I'm starting to get worried about it.

It may be that it needs potting on into the next size up pot - turn it out of its current pot to see if it's root bound. The time to repot these is usually spring, but if it is totally pot bound and that's causing the problem, you will have to do it now. Pot bound plants have difficulty taking up enough water because the pot is filled with roots, not leaving much room for any soil to hold onto the water for a little while till the plant is able to take it up.

Being near a radiator isn't great, nor is any sun exposure at all, but if your plant has always been in the same place and you've had no problems before, then it's less likely it's either of those things causing the trouble. Further care instructions here https://www.thespruce.com/grow-fittonia-houseplants-indoors-1902486

5
Is this Schefflera overwatered?
2
My spider plant is dying
7
Why are my anthurium leaves rapidly turning yellow?
1
What is happening to my succulent and how can I cure it?
2
Why is my cactus yellowing and dying?
1
Houseplant Troubleshooting: Why is this Plant Shedding Leaves?
2
Browning tip on Sansaviera (spiky) houseplant
1
Brown tips and dying leaves on Kentia Palm house plant
3
Can I save this Northfork Pine?