I am trying to find out what kind of tree this is. I see them a lot in pictures of Rio de Janeiro, possibly some sort of ficus tree? Thanks for helping me find out! 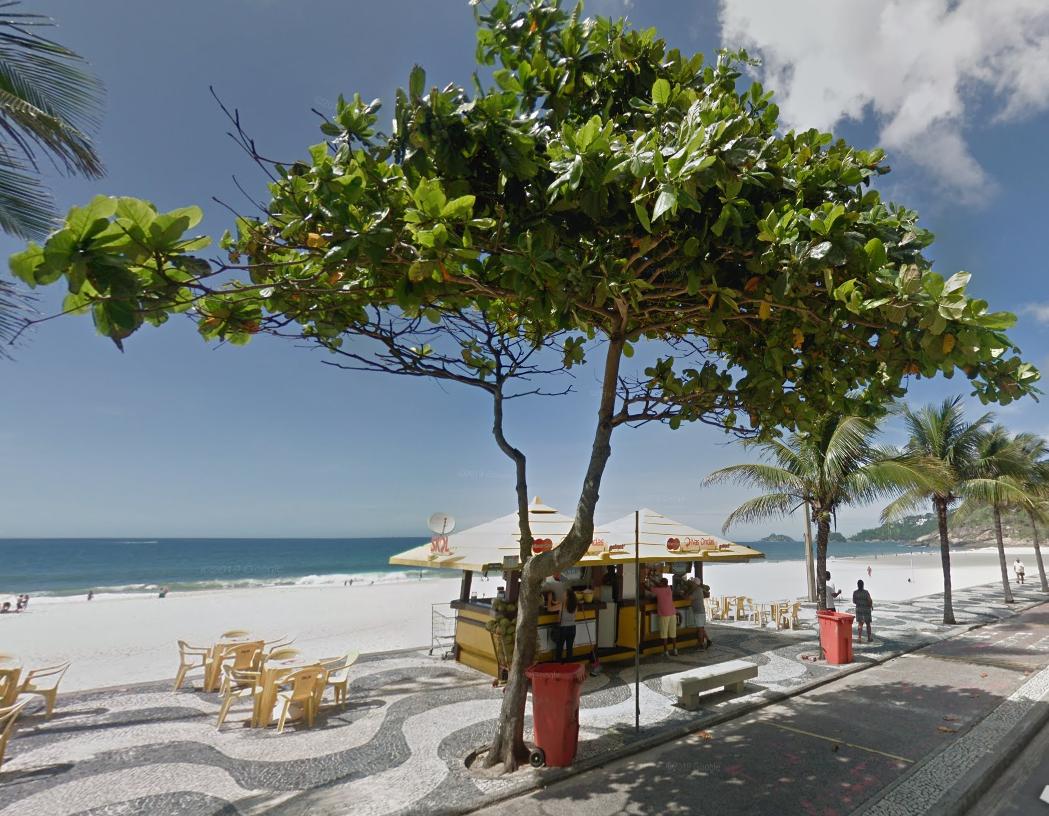 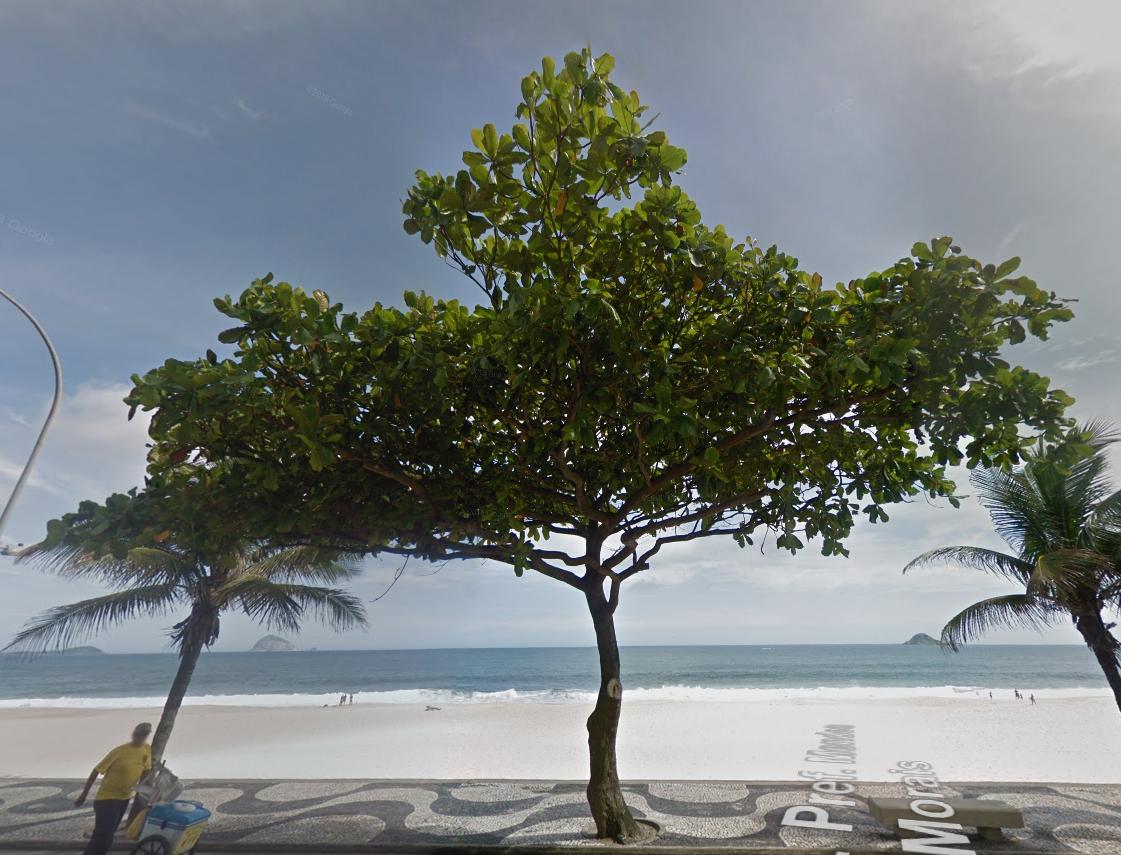 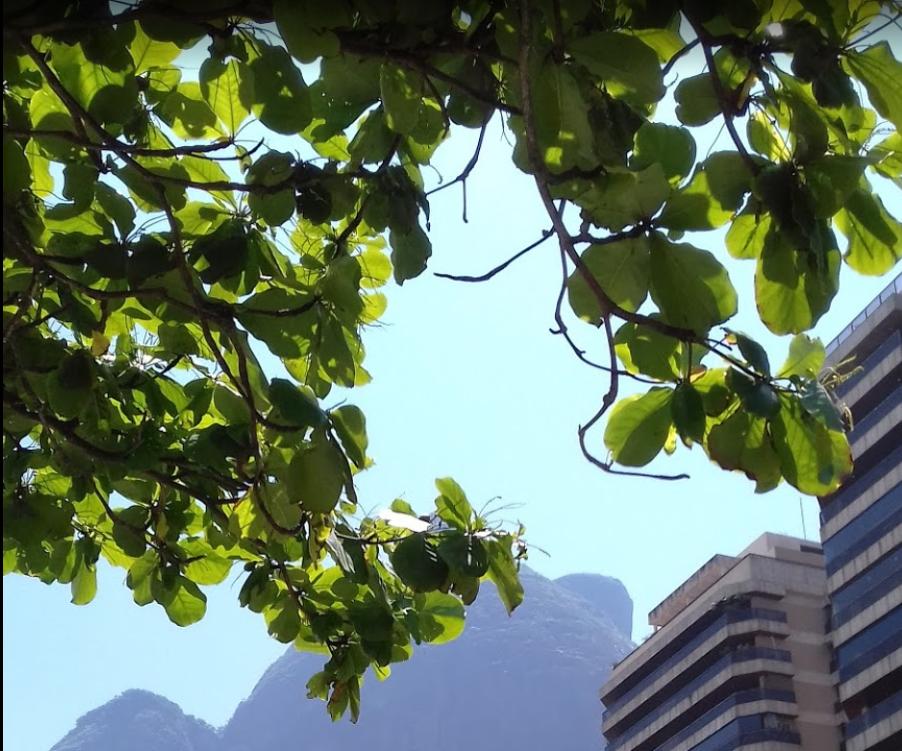 It looks like the images were taken on the Avenida Delfim Moreira where there are lots of Ficus. From a list of trees used as street trees in Rio we note that one native (F. tomentella) and two exotic (F. lyrata and F. elastica) species are used. The most frequently used is F. lyrata; also given that F. elastica is a more shapely tree and has firmly rounded leaves, and given that F. tomentella has smaller more pointed leaves than those pictured I incline to think that these rather loosely growing trees with large but rather irregularly shaped leaves will likely be F. lyrata, the fiddle leaf fig.

Ficus lyrata makes an acceptable street tree despite its somewhat ugly appearance because it gives lots of shade, is adaptable to containers and restricted soil availability, has very small fruits and resists branch breakage which presents little danger to passers by, responds well to pruning, and suits beach locations due to drought tolerance and moderate resistance to salt spray.

10
Are there any tips for helping unhealthy trees?
4
What is this tree with oval leaves and yellow flower?
5
Why does my tree have splitting bark, dripping sap, and dead branches?
5
House Plant identification
1
What type of conifer is this?
10
Name of Southern California tree with a peeling bark?
6
Help identifying a tree
8
Identification - Plant growing next to my bonsai?
1
Unusual CT tree ID please
5
Identification of this tree