What is this type of Ilex specie?

I'm wondering what type of Ilex specie this is as it isn't quite clear what type?

The origin was NL (Netherlands).

I brought it from a shop. 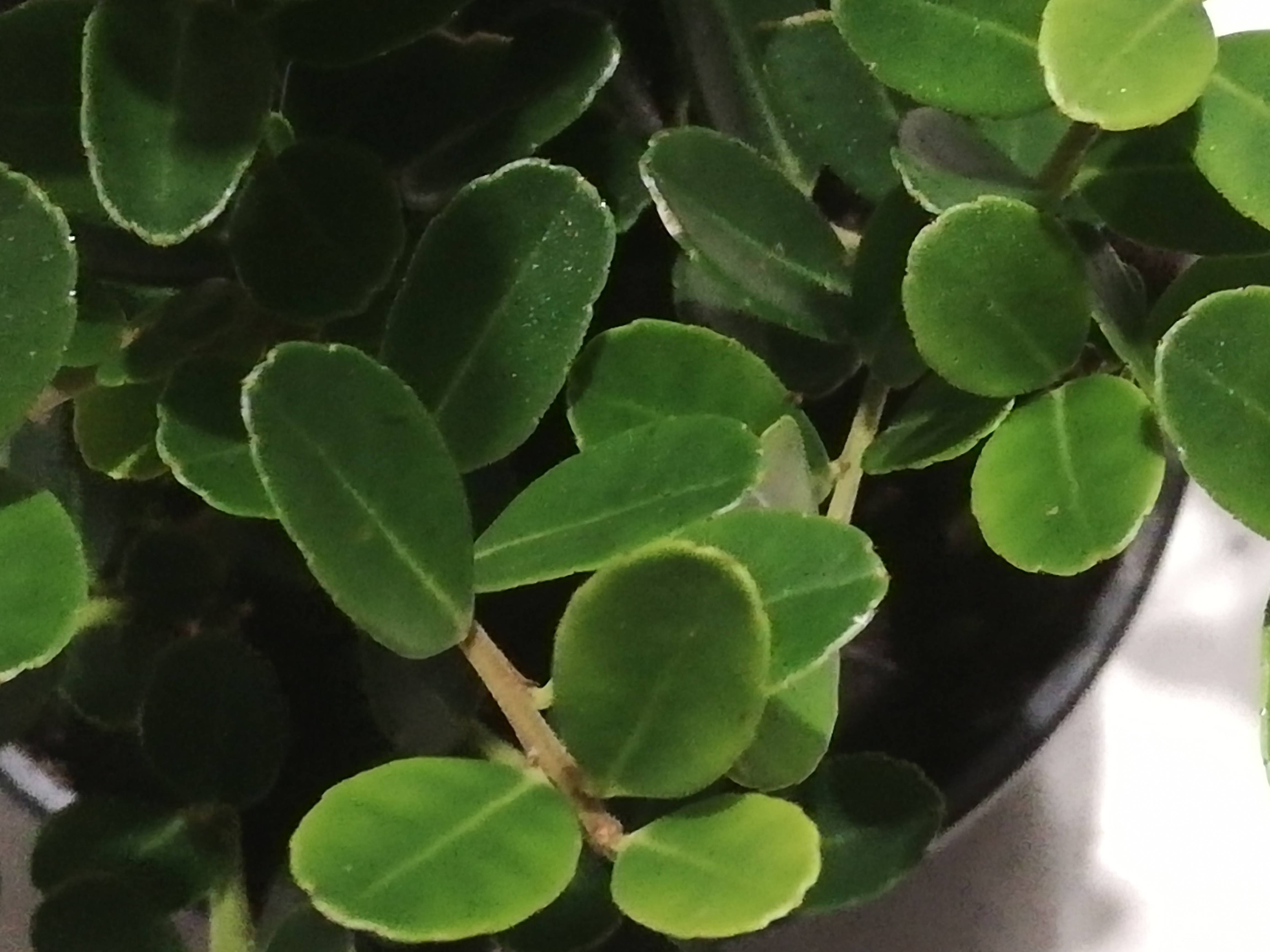 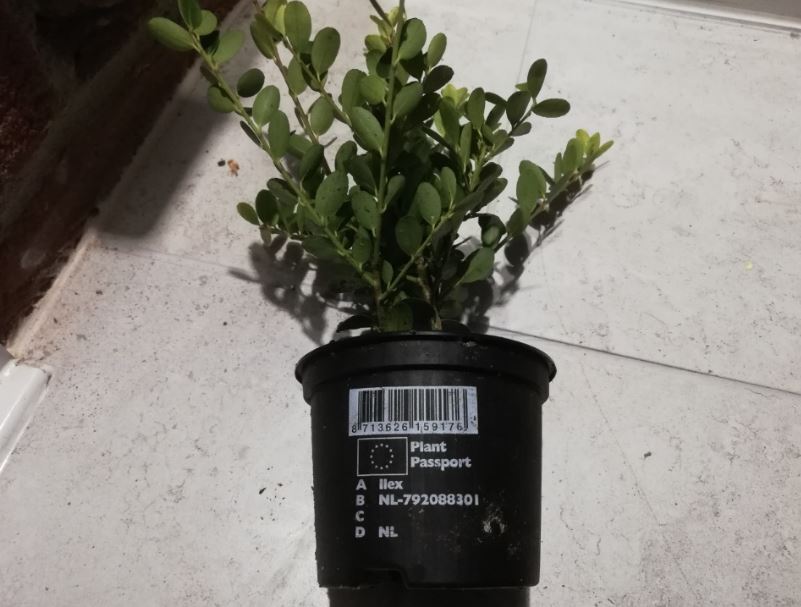 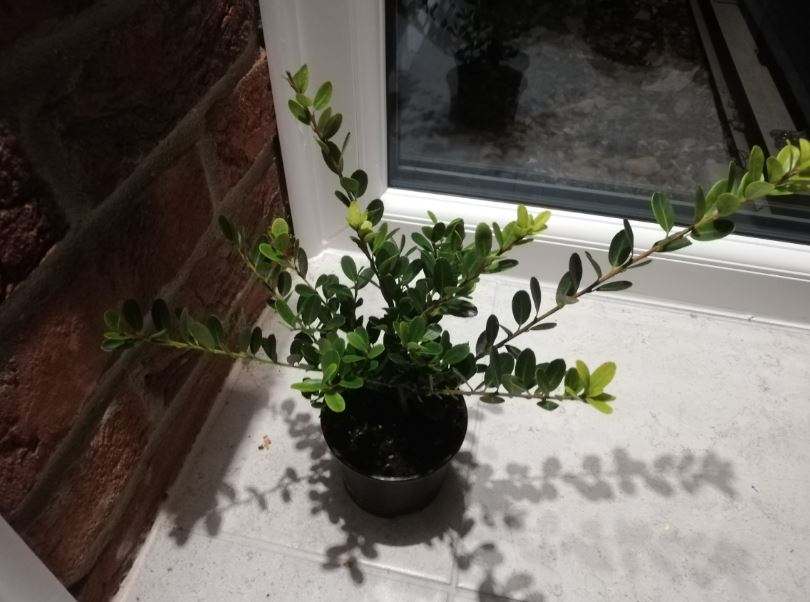 Only female plants produce berries - except for the cultivars 'J. C van Tol' and 'Pyramidalis' which are self fertile and do produce berries without the need for a male plant in the vicinity. The only way to know if a particular one is female or male when buying a plant is by its varietal name. In respect of the one you have, unfortunately, there are several cultivars of Ilex with variegated leaves; some are male and some are female. If yours produces red berries, at least you know it's a female plant, but if it does not, there's no way of knowing whether its male or female.

Now you've added a photo, I understand why you didn't know whether you'd got Buxus or Ilex - your plant appears to be Ilex crenata, commonly known as Japanese or Box holly, which really looks nothing like many other varieties of holly. This plant is now being used as a substitute for Box because of the many problems Box is having these days. I don't know which particular cultivar yours is, there are several - they produce black berries (female plants only), are slow growing and good for topiary and low hedging. They do vary in ultimate height and spread, depending on the cultivar - yours looks not dissimilar from Ilex crenata 'Nummularia' or I. crenata 'Conners'. Some info here, though it is for a particular variety of this plant, but general care will be similar https://www.rhs.org.uk/Plants/325173/Ilex-crenata-Dark-Green-Icoprins11-(PBR)/Details

Yes it can be used instead of Box for hedging - because it's slow growing, it's best to clip back in June, then another tiny clip in August just to remove any longer growths. Info on this plant as hedging here https://www.ashridgetrees.co.uk/ilex-crenata-convexa-japanese-holly?gclid=Cj0KCQiA2ITuBRDkARIsAMK9Q7PZXuHU3LnrgRnYPu6HZAkNDfFCYt1gMh0GaCqIIL3w7AoiYpLKCgUaAnn2EALw_wcB

In general all plants will produce seeds, so fruits.

But (some) Ilex are dioecious, so only females will produce berries, but only if there is nearby pollen (so a male Ilex plant). Note: all plants should produce flowers.

But some cultivars may not produce berries: they are no more fertile (but because they are human made, and human cultivated, this is not a survival problem).

Not the answer you're looking for? Browse other questions tagged shrubs foliage or ask your own question.

9
What sort of planting layout should I follow to cover a fence with a hedge?
8
Can I trim this shrub into a spiral shape?
5
What is this shrub with fan shaped toothed leaves and small white blooms, and what are these small bugs?
3
What causes holes through forsythia branches?
2
What is this small shrub?
4
What is this April flowering shrub with clusters of small flowers?
6
How can I stop bushes growing through a mesh fence?
5
Is the rapid new growth on this rose bush a sign of Rosette?
4
Shrub with white flowers
1
Difference between Buxus and Ilex