What is this black foliage plant called?

I've tired looking it up on the internet but multiple plants of similar appearance came up which has gotten me all confused. Best guess is that it's either black mondo grass or a new Zealand flax but im not sure. Any idea? 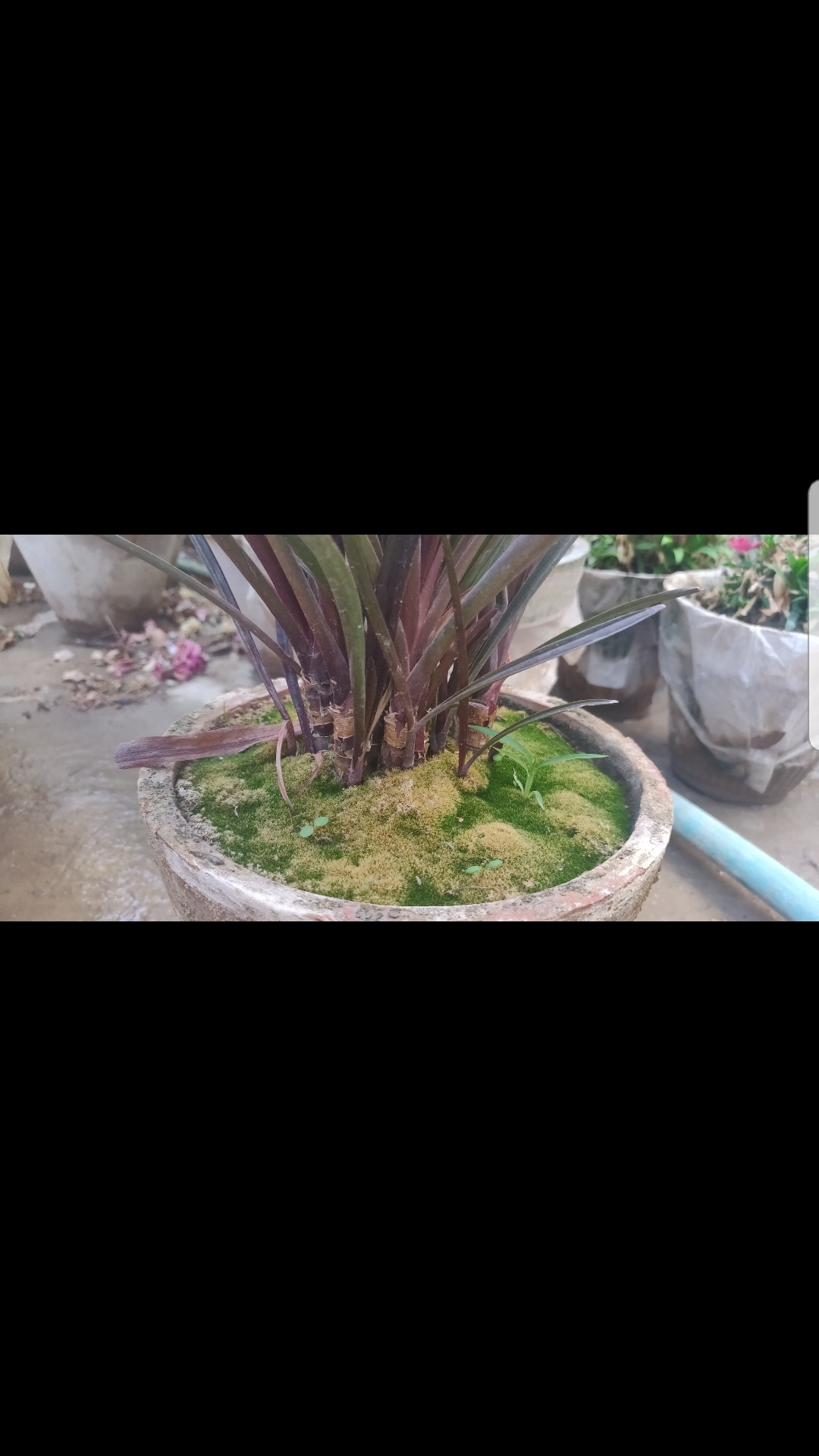 It's either a Cordyline australis or Phormium - the answer to this question will decide; when I look at the base of the plant, it looks like there's some slightly woody stems where it's been cut back previously, which would indicate Cordyline rather than Phormium. Cordyline forms a semi woody, fairly narrow trunk over time, with the growth at the top, but if you cut it down, it just sends out new shoots from the base. Phormium, on the other hand, never forms anything even remotely woody, it simply spreads sideways with similar, soft topgrowth. Only you can know if this plant has been cut down at various times... Image of Cordyline here https://www.rarepalmseeds.com/cordyline-australis-purpurea

If it's Phormium (which is the more likely ID primarily because of leaf colour) there are two types - Phormium cookianum and P. tenax. The latter get much, much bigger in the ground than the former, but each type has a wide colour range in terms of the leaves - yellow, red, purplish/black, variegated, striped and so on. There are several black cultivars such as 'All Black, 'Back to Black', Platt's Black and others - hard to say which precise cultivar this is. Phormium is commonly known as New Zealand Flax.

Not the answer you're looking for? Browse other questions tagged identification foliage or ask your own question.

4
What is the name of this plant which has roots on its stem?
3
What is this plant with variegated trifoliate leaves?
1
Is this wormwood and what can be done to stop their decline?
3
What's this? Vine with heart-shaped foliage and green-to-black fruit (Identified: Creeping Cucumber)
4
Help identifying fern-like plant
3
Can anybody identify this evergreen Clematis please ?
7
Help identifying a bug that's attacking my Mimosa pudica
7
Can anyone tell me what this large-leafed plant is?
2
What is this plant? (sweet potato?)
2
Why does this chili pod have spikes?