My over 23 year old Mango tree wilted and cracks on barks. Verticillium wilt or Dieback?

I have a quite old mango tree in my garden. It is been there before my birth and I'm 23 now.

We cut and prune the tree (not all of it) whenever it gets too big never had issue but only this time after pruning and cutting and a few weeks of successful twigs and green leaves growth, suddenly a couple of things started to happen that never happened before.

I researched and figured it may be verticillium wilt or dieback disease or a mixture of both. What do you think it is after observing the images ? In all these years never got this don't know how my soil got infected that bad. Tree has wilted before due to high temperature few times but all that time leaves fell, we watered it more and it became healthy again.

Here are some images 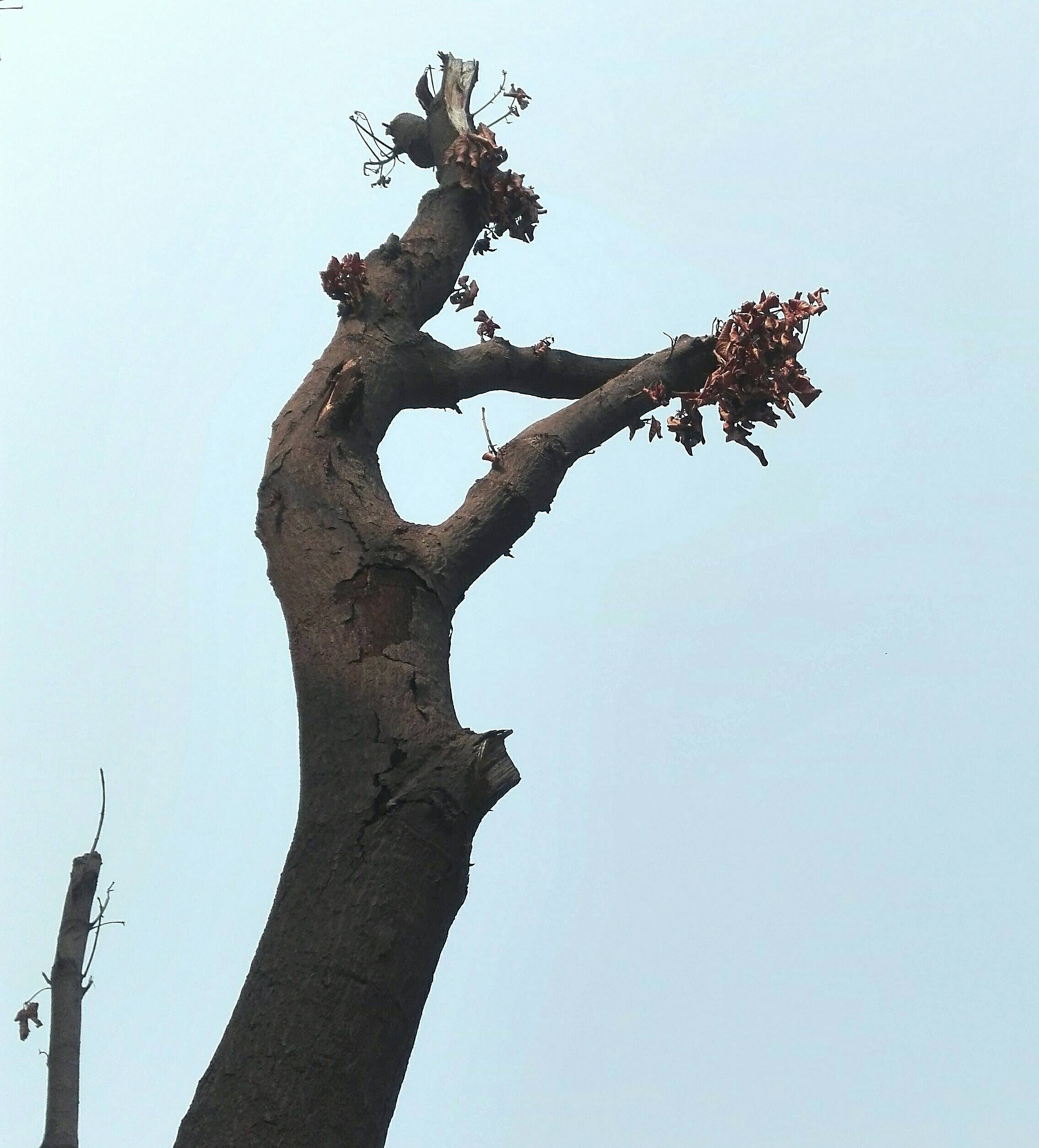 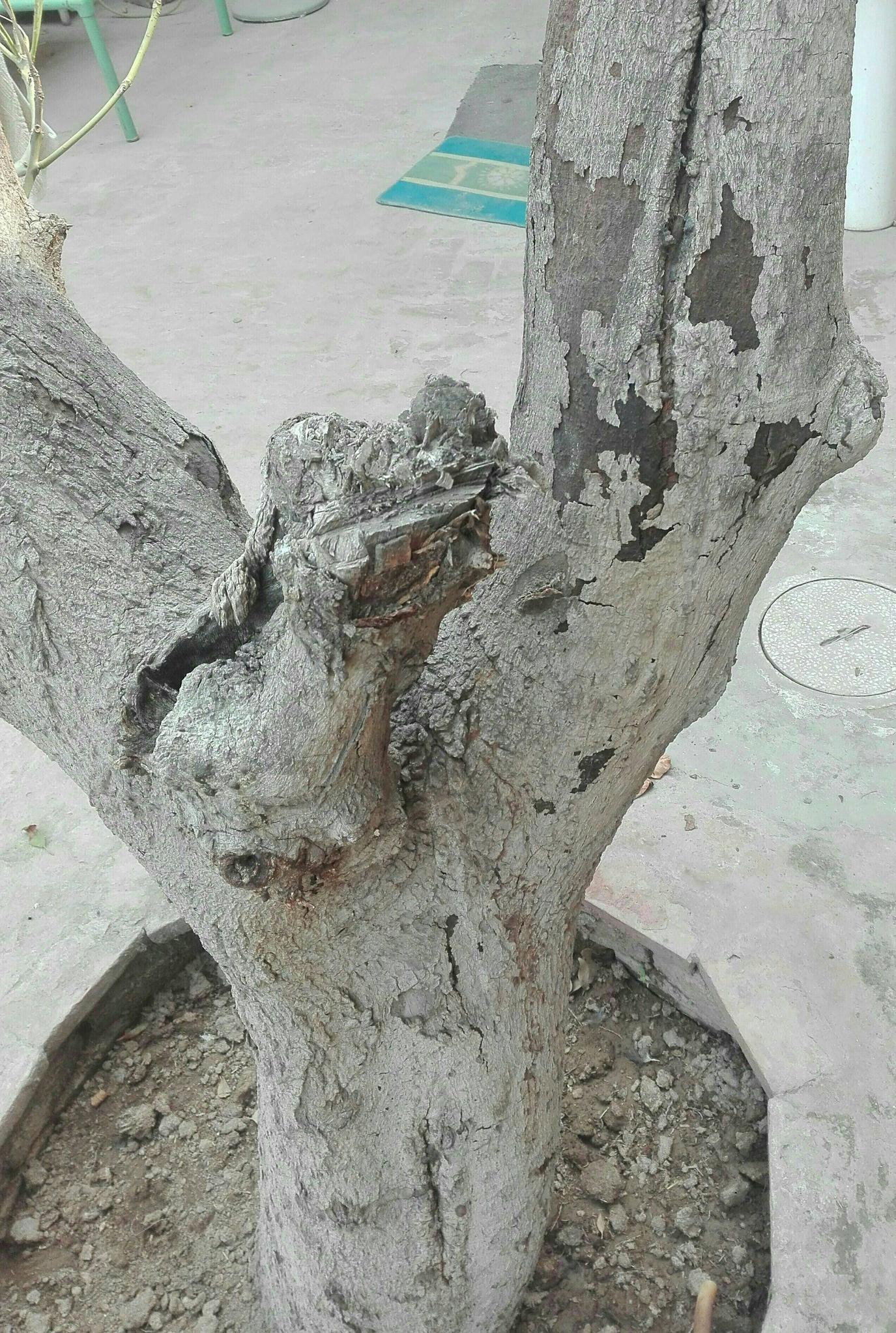 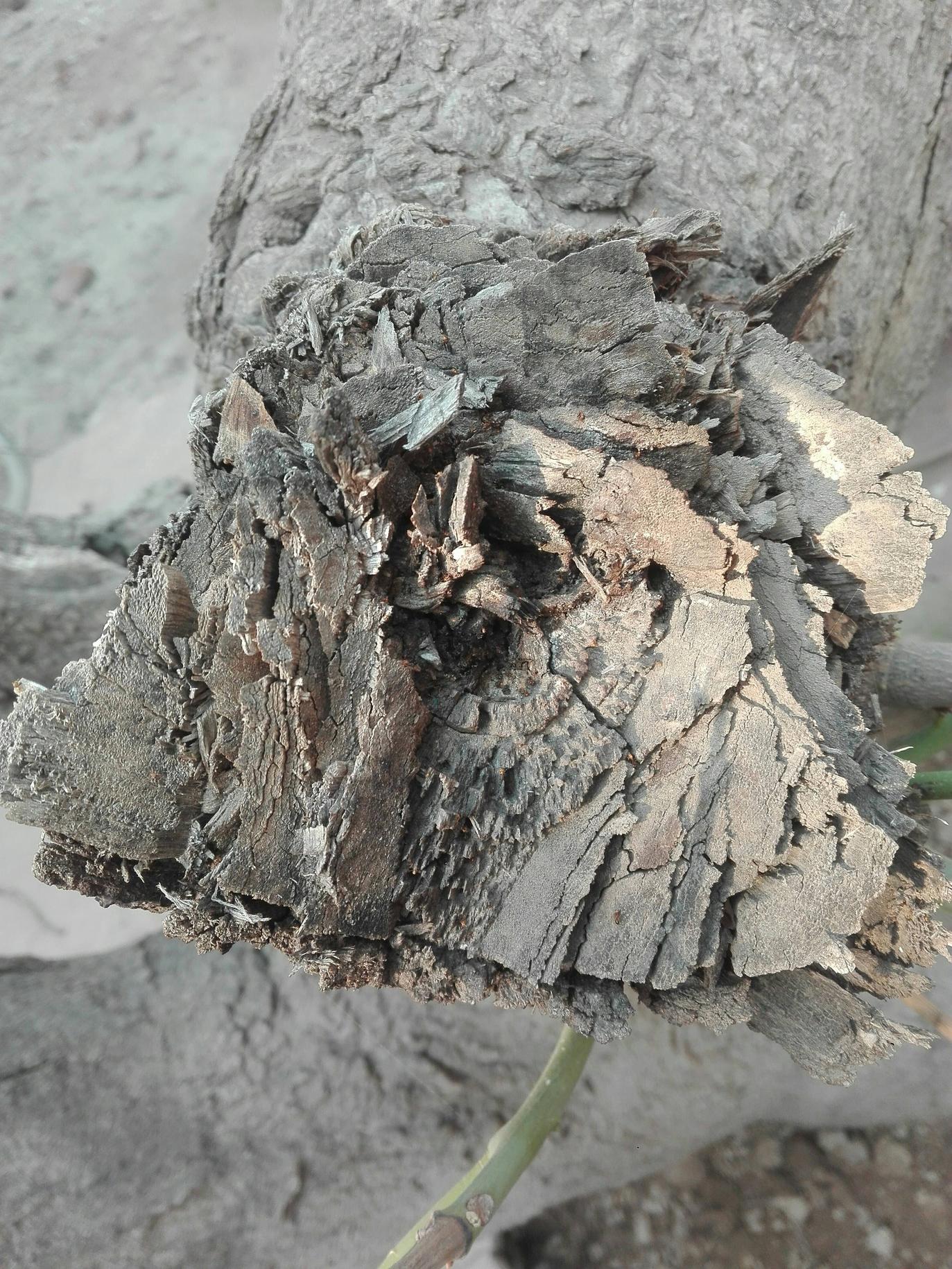 My last hope is this bud which had a few leaves a while ago though slowly dying but somehow it is still surviving even though it is at the bottom of tree. 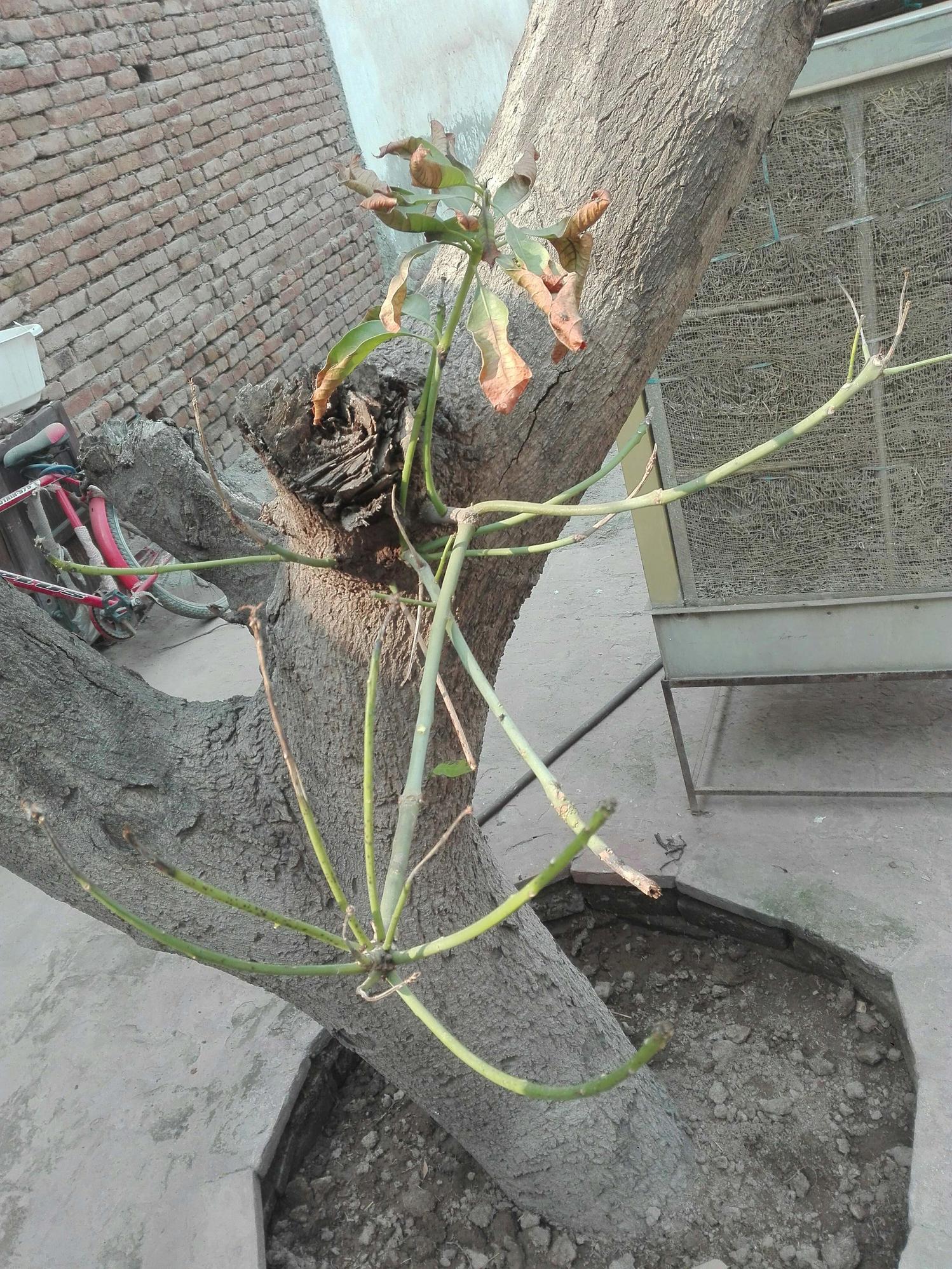 Even after all this I have put some soil fertilizer, been watering and I saw this leaf growing just recently at the very bottom of tree where I have never seen a leaf before. What does this mean ? Is there still hope ? 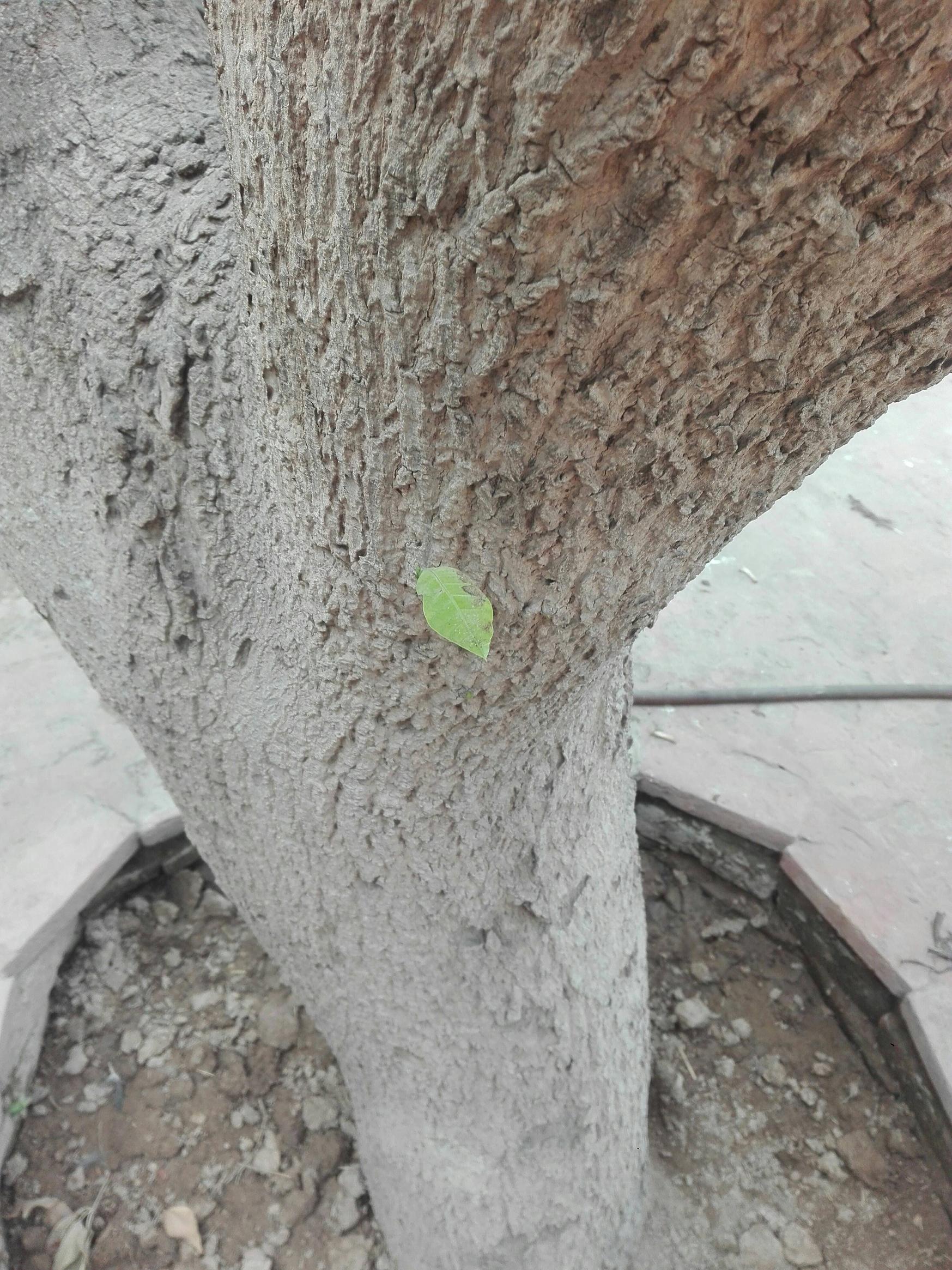 Any help,info or observation is greatly appreciated.

If there was amber coloured fluid seeping out from somewhere,that's gummosis, and it's common on stone fruit trees. Gummosis can be non specific, but the usual causes are cracks in the bark (maybe from a hard winter), and poor pruning cuts allowing bacteria to enter the sap stream. I would suggest poor pruning cuts are the likely cause in this case.

A tree can be saved by cutting it down past the point where the problem has occurred - this can be very successful if its a particular branch, but in this case, it looks as if you'd have to cut the tree down past the point on the second main branch, showing on the right in the penultimate picture, or beyond that, past the point where there is a large, old, jagged stump projecting from the main trunk,depending where you saw the gummosis. There is some advice here https://www.gardeningknowhow.com/edible/fruits/fegen/what-is-gummosis.htm regarding treatment of gummosis,but its not particularly relevant for your situation - this is an old tree, it will be impossible to transplant it, and the cause is much more likely to have been poor pruning cuts rather than poor drainage.

If you want to try to save it, then cut it down, but if the oozing was foul smelling, it may be too late.

Not the answer you're looking for? Browse other questions tagged trees diseases or ask your own question.

16
What is happening to my chilli plant? How can I help it?
6
What is this deciduous tree with sharp edged leaves and clusters of small flowers?
3
What is causing the open hole and damage to this oak tree?
5
Need help with identifying the disease on my mango tree and a possible cure
2
Why are my mango tree leaves drying out before growing?
3
Is there a problem with my Japanese Maple shrub?
1
What is wrong with my acer (and can I save it?)
1
cherry tree with wilted and dried leaves