How can I get rid of this vine-like weed with small rounded leaves?

I've got the weed shown here all in my yard, and no one can tell me what it is or how to kill it.

What is this and how do I get rid of it? 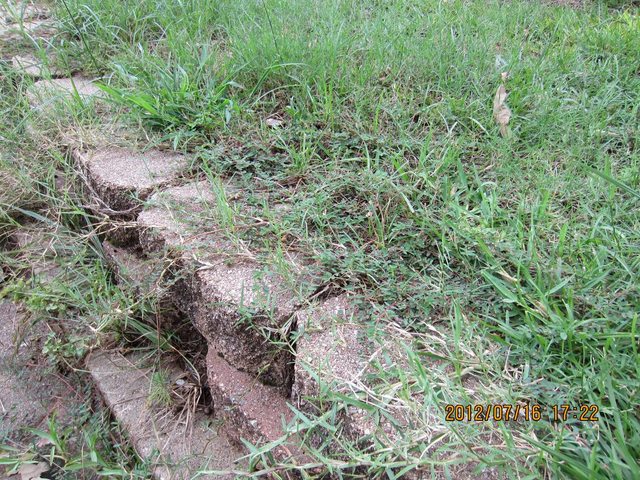 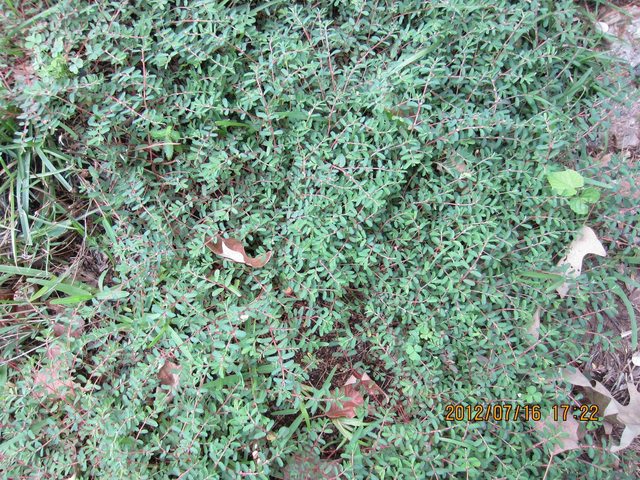 It forms a tap root, so it's fairly easy to control by hand; my technique is to find all the branches radiating from one central stem, them grasp the stem just below the branching point and pull straight up. I've also found that it responds well to Roundup, if you don't mind using weedkillers. And just yesterday I used a flame weeder on some, which is extremely effective.

Since it can be confused with Purslane (Portulaca oleracea), here's a picture of the two of them together for comparison, with the Spurge on the left and Purslane on the right. 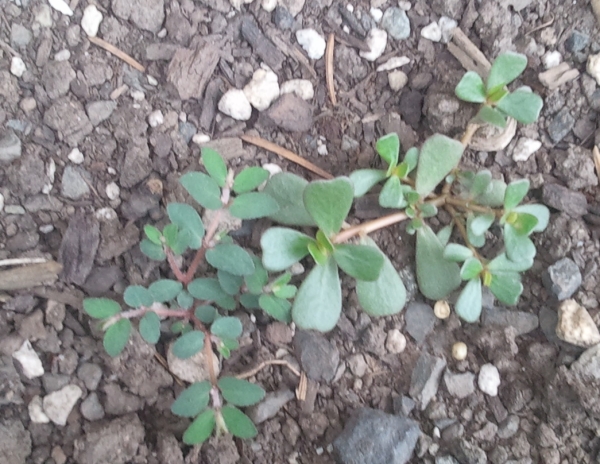 The leaves on the Purslane are paddle-shaped, larger and they are clustered together at the end of the stems. On the Spurge, they're oval in shape and are spaced evenly on the stem. The Spurge's leaves are a darker green than those of the Purslane, and they can have an even darker spot in the middle, hence the common name of Spotted Spurge.

Another way to distinguish is to break the stem: the Spurge will have a milky white sap (careful, it can irritate your skin) that will bead at the broken end of the stem, while the Purslane will have a green, almost clear sap.

It depends on which plant you are referring to in the pictures. The first picture predominantly features bermuda grass. The second picture appears to be purslane.

Glyphosate (Roundup) will kill purslane. My experience is that pretty much nothing kills bermuda grass. I heard someone once say to get rid of bermuda grass you need to move. Then move again :)

To get rid of the weed you could use weed killer spray that can be found in most home improvement stores, like Roundup, or find remedies using common household products. This video shows you How to Make Vinegar Weed Killer using dish soap, spray bottle, spoon, and vinegar (acidity of 5% or more). It's a spot treatment so be careful when spraying around plants and grass that you want to keep. Hope this helps!

The top picture shows primarily Common Bermuda. There are many varieties of bermuda, that is the cheapest and least desirable. The only way to get rid of it is to literally pull it all out by hand, then immediately seed from fresh dirt. The purslane is killed by Roundup or vinegar/ dish soap.