Can Anyone Identify These Freaky British Annelids?

The first of these fast-moving worms is almost like a caterpiller in that it appears to have feet (if you look closely at the photo); however the second most definitely does not and is therefore more worm-like.

Both of these creatures like damp conditions (I actually found the long, really thin, one in a puddle outside of the back door at the bottom of the garden after heavy rain), and hate being videod and photographed on tissue paper.

The shorter, more caterpillar-like one, also has a slightly flattened and very shiny black torso, whereas that of the longer worm was more of a matt colouration with a round wire-thin body.

The first (and considerably shorter worm - if that is what it is) can often be found munching on earthworms and in burrowed-out craters of wild strawberries, but I am uncertain as whether it kills the earthworms, germinates inside of them, or what. The second I have only ever found one of (that in the photograph). 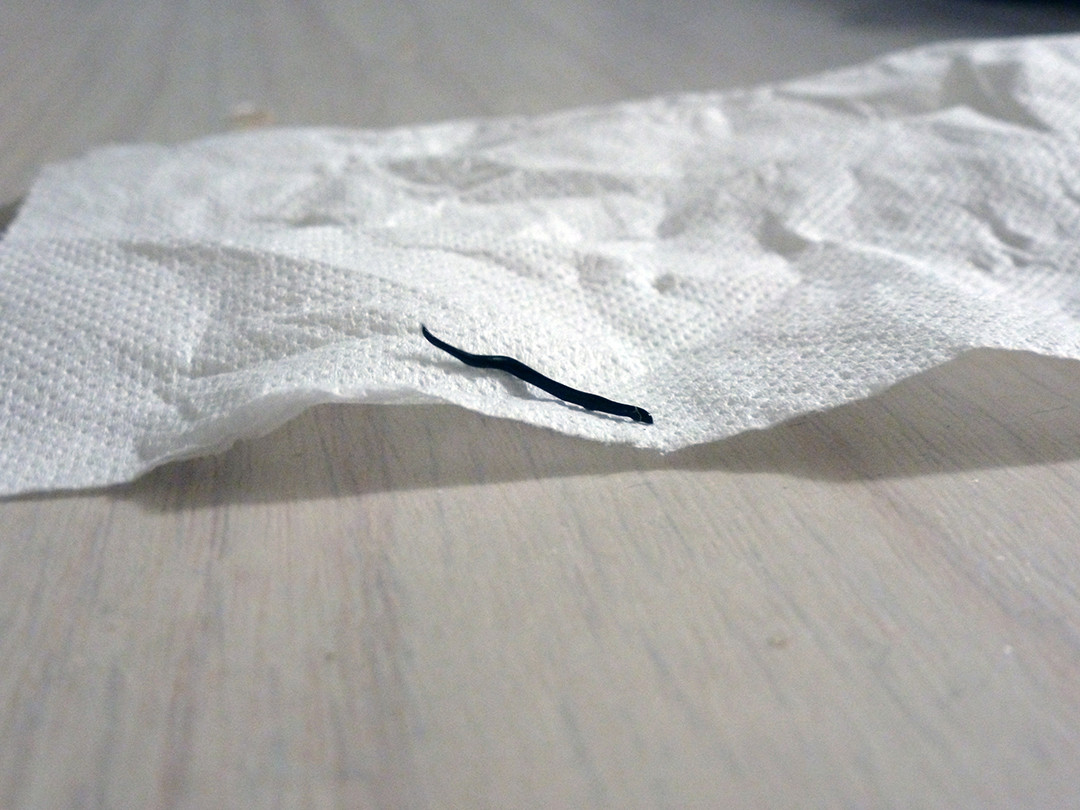 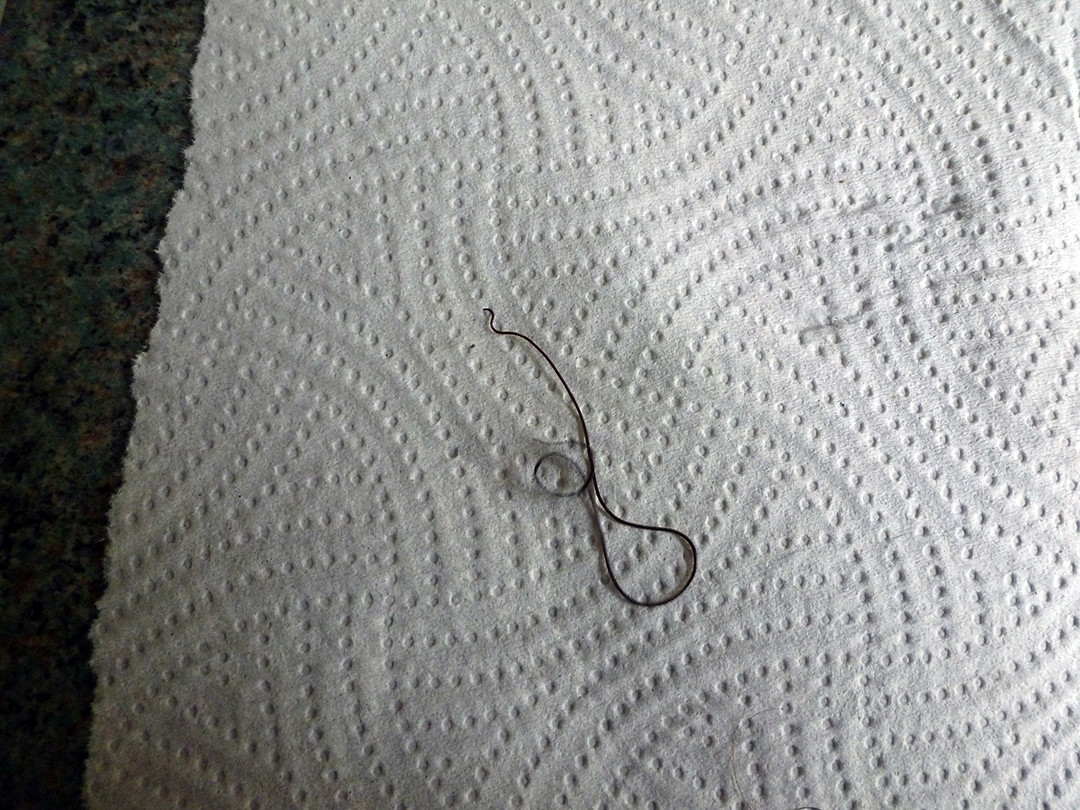 Browse other questions tagged pests wildlife earthworms or ask your own question.

6
What insects killed this red cabbage?
7
Is there a way I can deter geese from visiting my yard and pond?
6
What birdseed can I use to attract native birds in Houston, TX, that won't attract squirrels?
3
Identify plant and things on it (Possible Scale)
6
What can I do with rocks to encourage wildlife?
4
Mango infested stems - tiny pink larva
8
How can we help our garden frogs in an arid climate?
4
How can I keep my earthworms cool?
3
Can anyone identify this plant growing in a garden in North Cornwall, England?